Skip to main content
You are the owner of this article.
Edit Article Add New Article
You have permission to edit this article.
Edit
About Us
News
Opinion
Business
Living Black
Sports
Obituaries
Digital Edition
Subscribe
ADVERTISE WITH US!
Share This
1 of 3 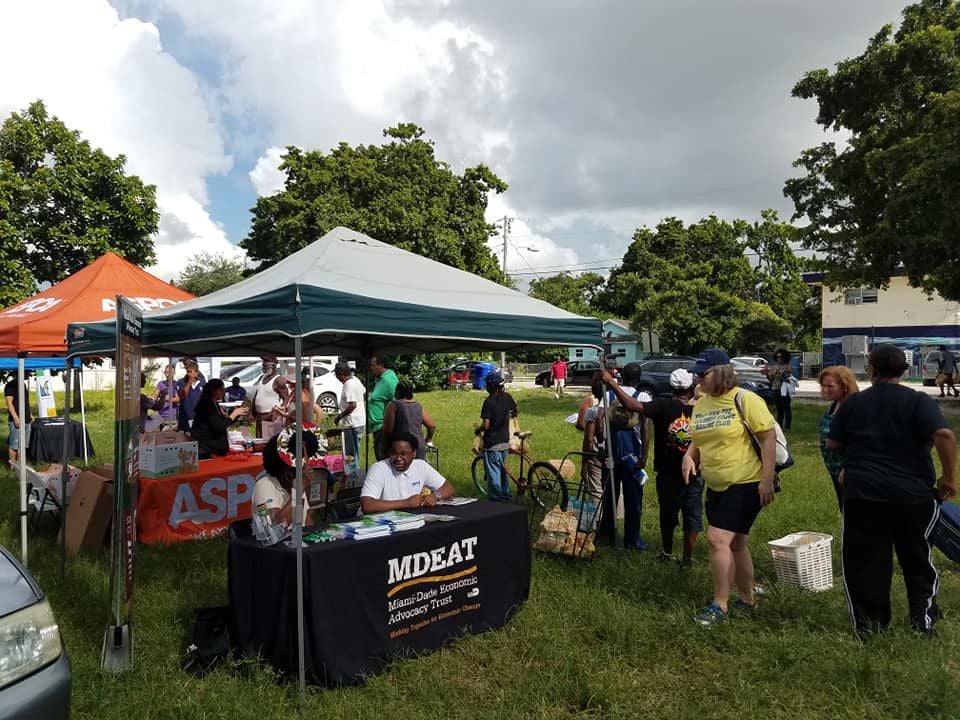 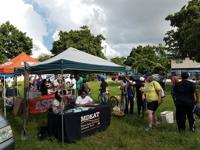 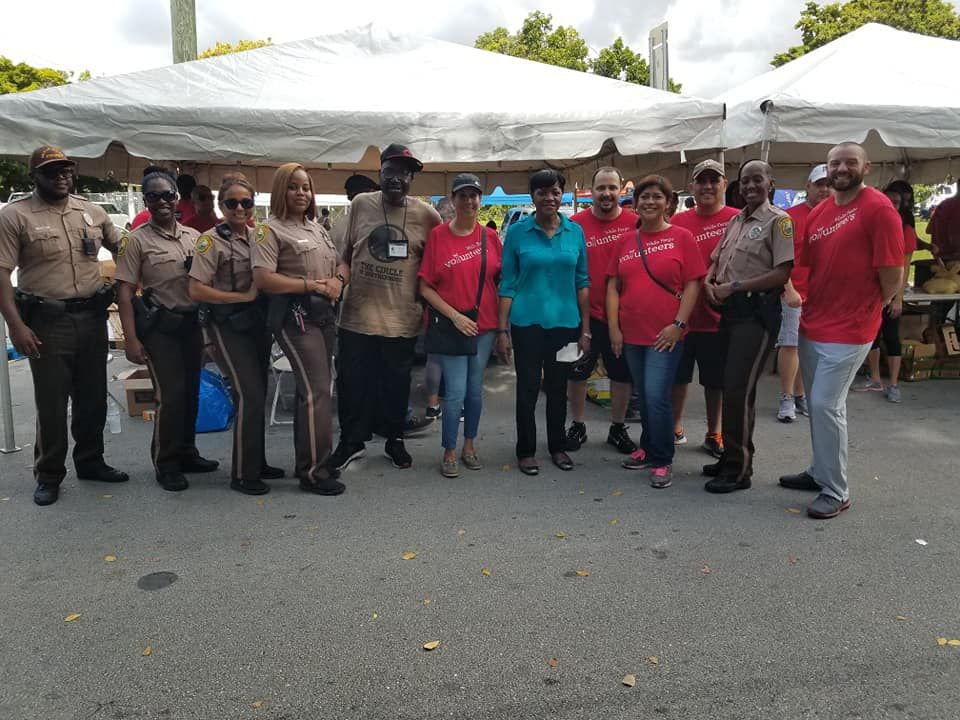 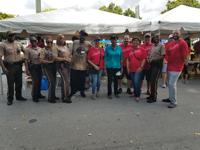 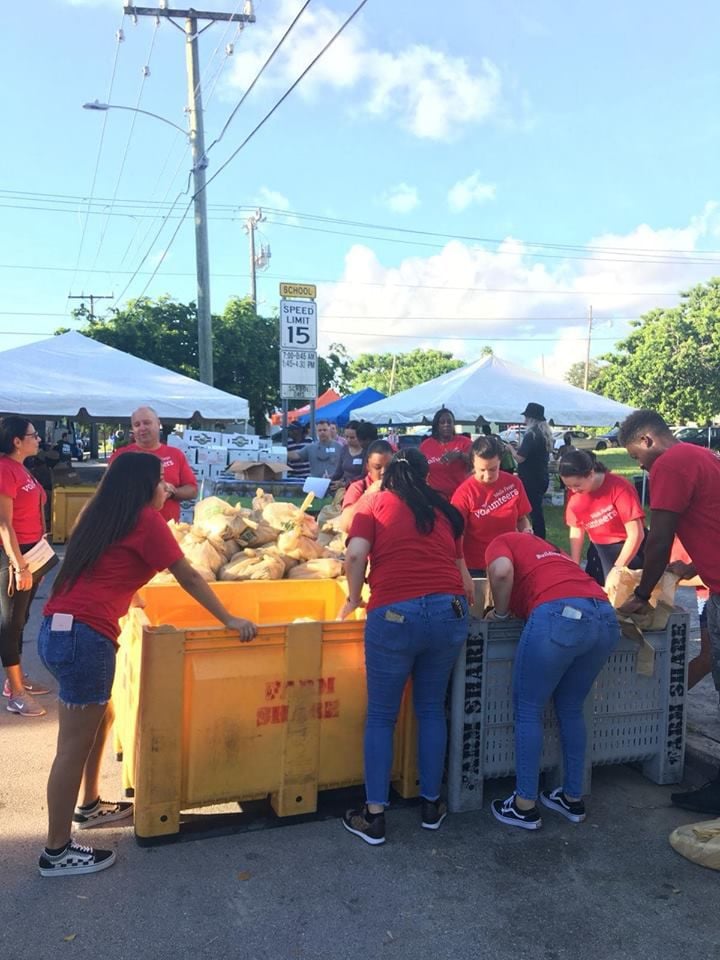 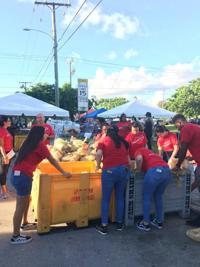 A program focused on community policing and engagement to promote peace is nearing its end. The U.S. Department of Justice awarded Miami-Dade County with a $1 million grant in 2014, and Project PEACE was implemented in September 2017. At the end of this month, the program’s services will conclude.

Karen Diazgranados, the program’s project manager, said since 2017, the program has partnered with community-based organizations to provide services to Liberty City.

“The Project has been able to apply the approved strategies by scheduling monthly community engagement events, partnering with local community-based organizations to bring resources and provide services to all the residents from the micro-target areas, creating job opportunities for residents,” she said.

One thing the project conducted every month was a free food distribution for Liberty City residents in the vicinity of 1818 NW 63rd St. in partnership with Farm Share, a Florida food pantry with different locations across the state. Across the street from the food distribution was a resource fair that provided information, free services and health education and employment referrals to the community.

“I think this is something that we should keep doing in the community, especially with the law enforcement. It’s really needed,” he said.

“We’re trying to show a balance, by having the officers help with the food, [residents can] see the officers in a better light,” Delgado said. “Officers were there helping people with their bags, they helped us to find a location and were part of a lot of steps. Some of them passed out food sometimes.”

Diazgranados believes this has been effective.

“Understanding that change will take time, the project has received positive feedback from the residents relating to services during the free food distribution events and improved perceptions of the police,” she said.

This particular area is considered to be a food desert, meaning residents don’t have access to a grocery store with fresh fruits and vegetables within a mile away. Delgado said statistics show that bringing food into certain areas brings down crime and tension.

Project PEACE has also aided in job creation within Liberty City, through the Community Connectors Program, a group of case workers supervised by New Horizons Community Mental Health Center; and the Community Collectors, eight residents who help to keep the area clean.

Diazgranados said Community Connectors helps the project to serve all the residents within the micro-target areas. They complete household needs assessments and offer referrals and follow-up services to the residents.

The project will end on Oct. 31, however, there is a sustainability plan that involves partner agencies following up with some of the work that has been done. The project is a model that organizers desire to bring to other areas of the country.

“This is something that we’re looking at in Dade County, to make a model program to probably be used throughout the U.S.,” Delgado said. “It is something that’s really needed because right now, as the tension in our community, we need to balance that some way.”

Although the program only lasted for a year, Diazgranados believes it went well.

“As a county department, we tried to rapidly implement the approved strategies within the limited one-year timeframe provided by the U.S Department of Justice,” she said. “Ideally, to see full fruition and palpable improvements, an implementation phase should last for at least two years without interruptions.”

As the project draws to a close, post surveys are being conducted to assess and evaluate the strategies that have been implemented.