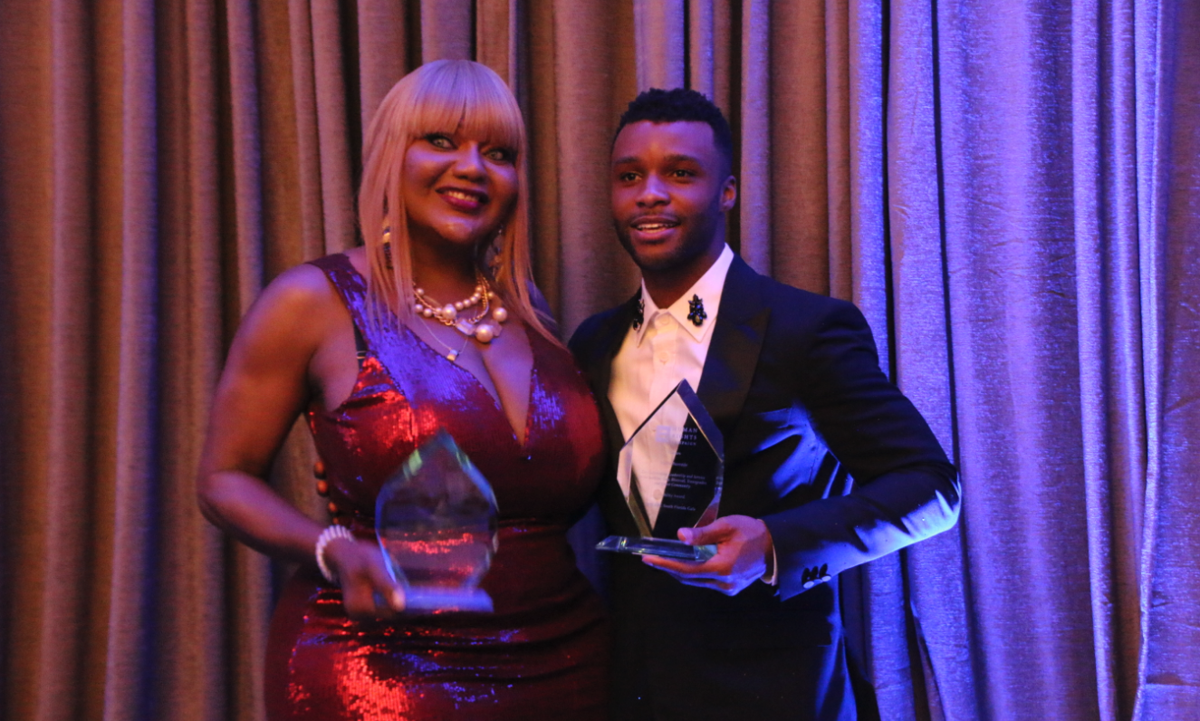 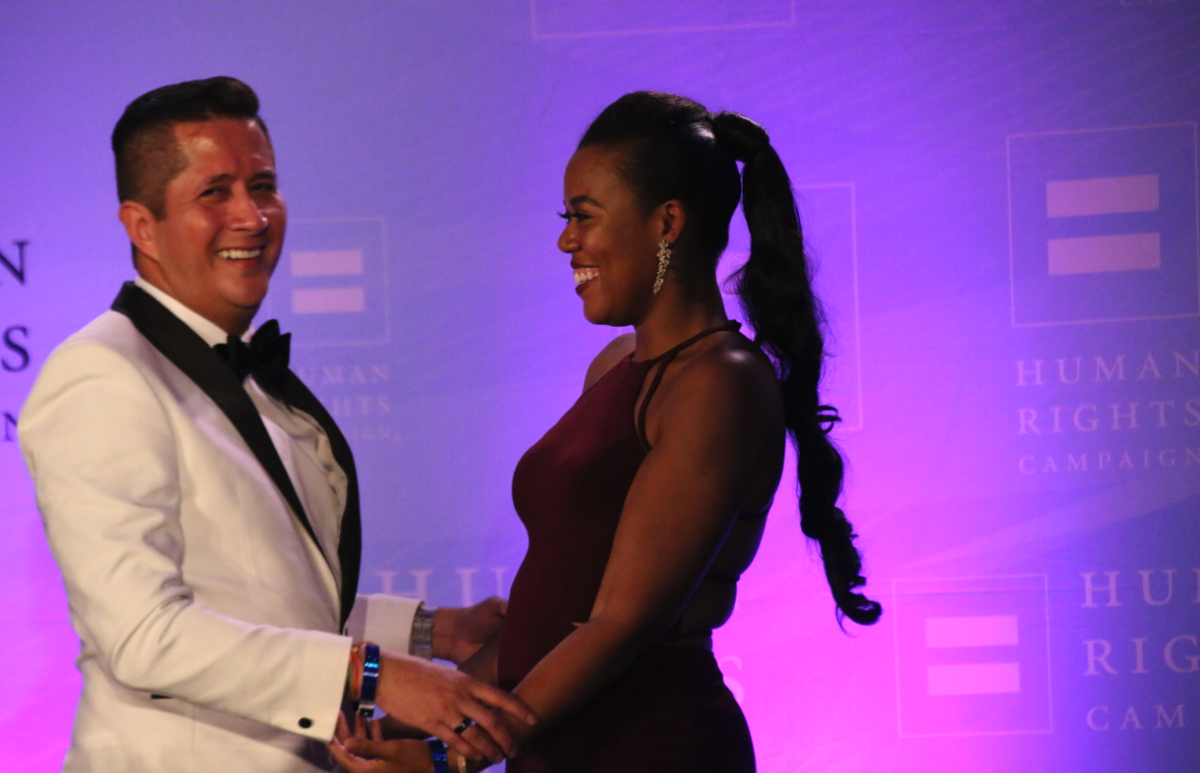 Burnside, a performer, creator and recording artist spoke about being one’s own authentic self and how what he thought was a weakness actually became his greatest strength. He actually considered it his super power, he said.

“The world belongs to me,” said Burnside. “It belongs to all of us. I demand the world be our safe space so we can be our full beautiful selves because that is where the change starts. This is our super power. It’s hardest to be our most authentic selves, and spread further and wider than our own reach.”

“Trans employees are not protected,” she said.

Black Trans Activist Tatianna Williams spoke about her experiences in the community, and agreed that Florida was high in the list of states where Black Trans women are murdered. She also said that her community in particular was often left behind in many discussions about equality.

“I was told I use the word Black too much,” she said. “I also was told that we are people of color. You just erased my experience as a Black Trans woman. It’s up to me to make sure we are included in the room.”

The Human Rights Campaign’s key missions include get out the vote efforts and making sure that people of all backgrounds have equal rights.

“Never have I been silent,” said Mayor Trantalis. “We need everyone in the community to be active and be productive and achieve the results we need to achieve.”

David, the campaign’s president, told the gathered audience that the upcoming 2020 election would determine the future of democracy and the future of the rule of law. He spoke of the current president in the White House as being an enabler of white supremacists and racists, and how the county could not survive another term of Donald Trump. David said that Trump had undermined the rule of law and packed the courts with grossly underqualified candidates, and attacked the troops and students in this country.

“He has waged war on the truth,” said David. “There is a cancer on the soul of this country and its name is Donald J. Trump. We cannot allow this cancer to fester. We cannot allow our Constitution to become meaningless. We must stand up and fight.”

David spoke of 2020 and how Human Rights Campaign’s efforts would be kicked into high gear during that year and how history demanded that people fighting for the future of the country must stand up and fight for it. He also said that everyone must stand up united as one and fight against the forces that “divide us.” He spoke of the people in the country as being Black, white, gay, Jewish, lesbian, queer, bisexual, Christian and Hindu, or none of the above but all of the people had something in common: a fight for the future of the country.

“As we enter into this new decade,” said David, “we have an opportunity to fully realize who we are. Let’s carry the legacy of those that came before us. Let’s restore our national promise and equal protection under the law. We can see it when we look in the mirror. I see it when I wake up every day. I see the ability for us to achieve it.”