The 2015 offseason has been productive for South Florida’s football teams because of team camps and 7-on-7 tournaments. Many of the teams have players already committed to colleges or on recruiting lists for Division I schools.

In the fall, the school is placed with a very young team. During the summer, the majority of the young prospects made a name for themselves in the recruiting buzz, but none of the players have committed. These players are: quarterbacks Daniel Richardson and Eric Walker; tackles Wila Pierre, Tekai Fuller and Andre Regis; wide receivers Darius Scott and Raymond Flanders; defensive end Jaquan Beaver; defensive tackle Quinton Brooks; and linebackers Marlon Pelote, Robert Hicks and Dedrick Mackley.

For Miami Norland High School, the majority of the players that have committed play defense. In the last two years, the program has produced defensive players ready for the college level.

Out of the schools in South Florida, Miami Carol City High School players have proven to make the most of out of their summer. Two players have already committed early, but there are players breaking the national level with exposure from the 7-on7 tournaments. Stephen “Buckshot” Calvert has committed to Liberty University in Virginia, and David Hood has committed to the University of Toledo in Ohio.

Despite, only two commitments, Carol City has players who have received attention from recruits before the season opener. They include linebacker De’Andre Wilder and wide receivers Steve Newbold, Kevaughn Dingle and Montray Smith.

South Florida hosted plenty of Division I players on different teams. The following football players earned national attention from outlets, such as ESPN and 24/7 Sports:

The official high school season kicked off Aug. 1. There will be more recruiting news to come along during the season. 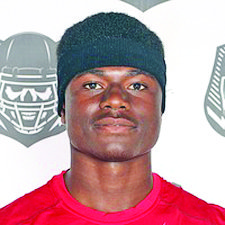 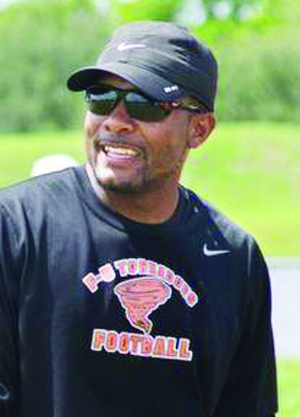 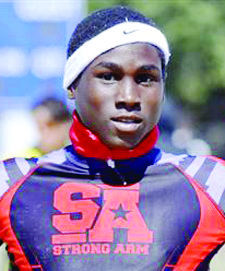 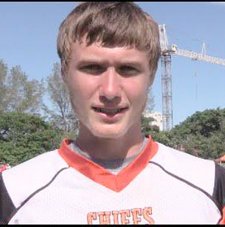 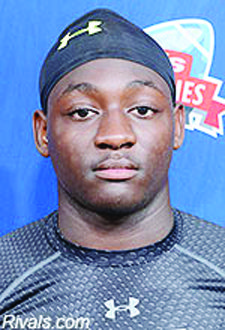 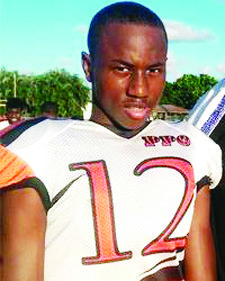 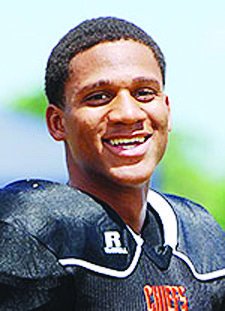 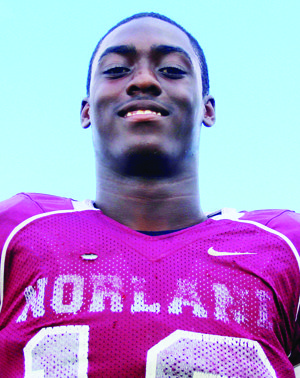 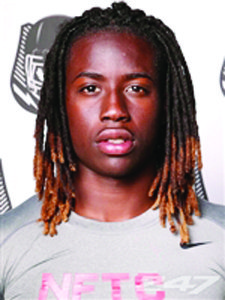 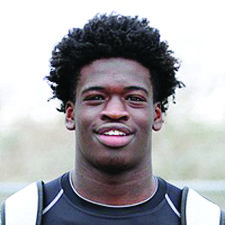 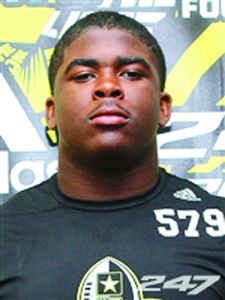 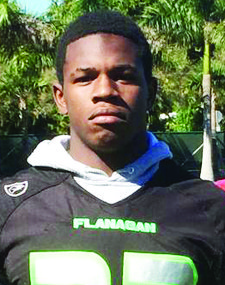 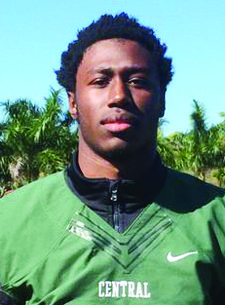 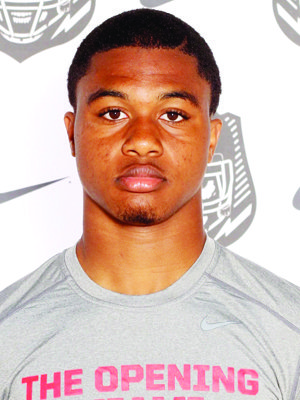 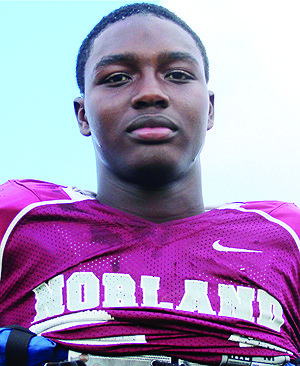 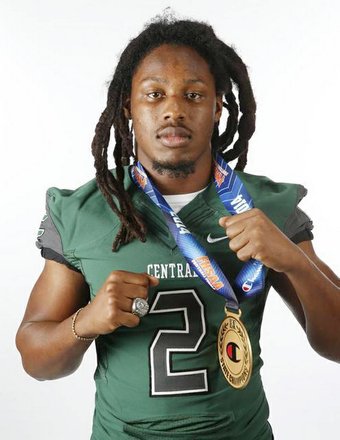 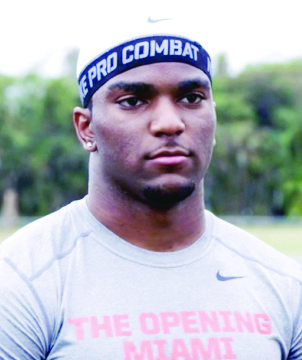 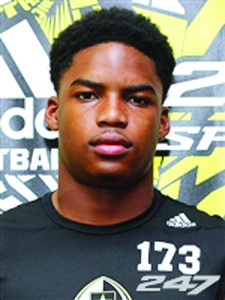 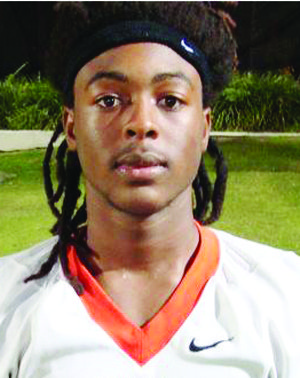