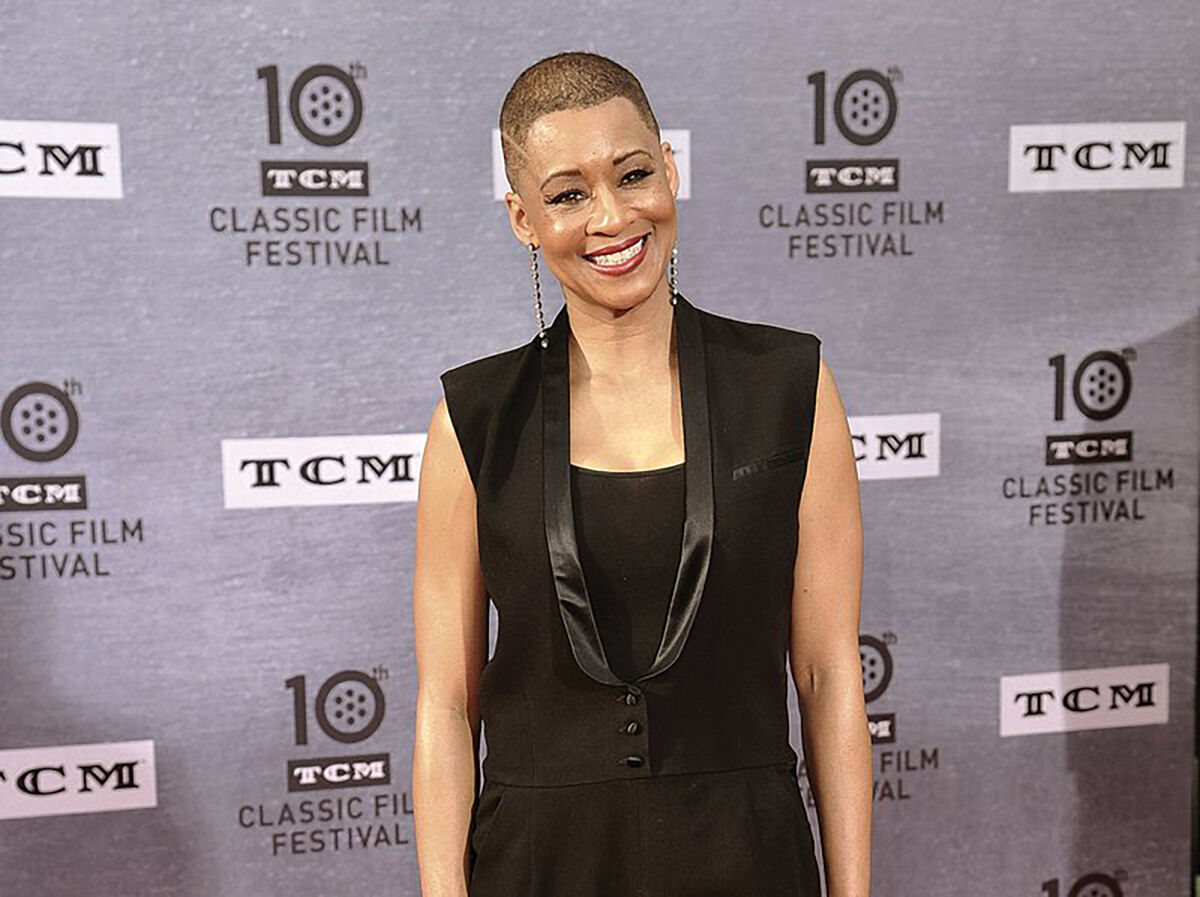 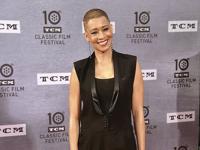 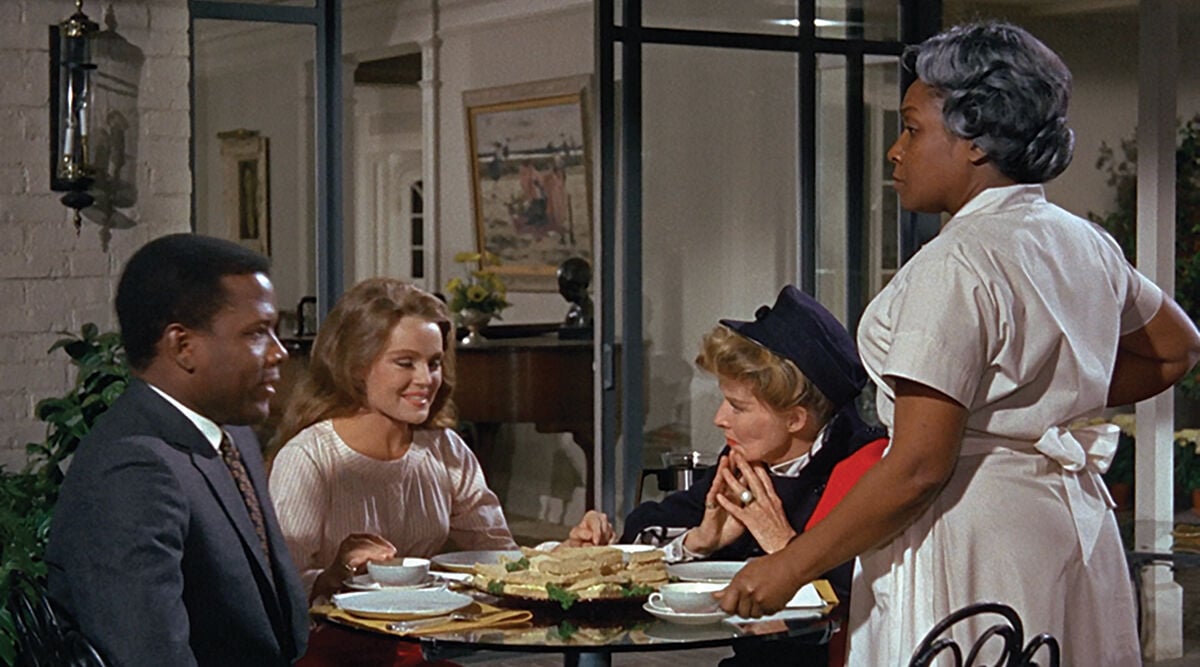 “Guess Who’s Coming to Dinner” will be discussed on “Reframed Classics” on March 11. Staring Spencer Tracy, Sidney Poitier, Katharine Hepburn and Hepburn’s niece, Katharine Houghton, the film takes on traditional attitudes in 1967 held by a white couple when their daughter introduces them to her Black fiancé.

Loving classic films can be a fraught pastime. Just consider the cultural firestorm over “Gone with the Wind” this past summer. No one knows this better than the film lovers at Turner Classic Movies, who daily are confronted with the complicated reality that many of old Hollywood’s most celebrated films are also often a kitchen sink of stereotypes. This summer, amid the Black Lives Matter protests, the channel’s programmers and hosts decided to do something about it.

The result is a new series, “Reframed Classics,” which promises wide-ranging discussions about 18 culturally significant films from the 1920s through the 1960s that also have problematic aspects, from “Breakfast at Tiffany’s” and Mickey Rooney’s performance as Mr. Yunioshi to Fred Astaire’s blackface routine in “Swing Time.” It kicked off last Thursday at 8 p.m. with none other than “Gone with the Wind.”

“We know millions of people love these films,” said TCM host Jacqueline Stewart, who is participating in many of the conversations. “We’re not saying this is how you should feel about ‘Pyscho’ or this is how you should feel about ‘Gone with the Wind.’ We’re just trying to model ways of having longer and deeper conversations and not just cutting it off to ‘I love this movie. I hate this movie.’ There’s so much space in between.”

Stewart, a University of Chicago professor who in 2019 became the channel’s first Black American host, has spent her career studying classic films, particularly those in the silent era, and Black audiences. She knows firsthand the tension of loving films that also contain racial stereotypes.

“I grew up in a family of people who loved classic films. Now, how can you love these films if you know that there’s going to be a maid or mammy that shows up?” Stewart said. “Well, I grew up around people who could still love the movie. You appreciate some parts of it. You critique other parts of it. That’s something that one can do and it actually can enrich your experience of the film.”

While TCM audiences will know Stewart as the host of “Silent Sunday Nights,” this past summer she was given a bigger spotlight when she was selected to introduce “Gone with the Wind” on HBO Max to provide proper context after its controversial removal from the streaming service. She remembers drafting her remarks for that while also concocting this series.

“I continue to feel a sense of urgency around these topics,” she said. “We’re showing films that really shaped the ways that people continue to think about race and gender and sexuality and ability. It was really important for the group to come together to think about how we can work with each other and work with our fans to deepen the conversations about these films.”

TCM hosts Ben Mankiewicz, Dave Karger, Alicia Malone and Eddie Muller will also be part of many conversations. The films that they’ve selected aren’t under-the-radar novelties either. As Stewart said, “they’re the classics of the classics.”

The series, which runs every Thursday through March 25, will also show “Guess Who’s Coming to Dinner,” “Gunga Din,” “The Searchers,” “My Fair Lady,” “Stagecoach,” “Woman of the Year” and “The Children’s Hour.”

The selections allow the hosts to think about Hollywood films more broadly, too. For “Psycho,” which will be airing on March 25, the hosts talk about transgender identity in the film and the implications of equating gender fluidity and dressing in women’s clothes with mental illness and violence. It also sparks a bigger conversation about sexuality in Alfred Hitchcock films.

During the “My Fair Lady” conversation on March 25, they talk about why the film adaptation has a less feminist ending than the stage play, and Henry Higgins’ physical and psychological abuse of Eliza Doolittle. Not feeding her and stuffing marbles in her mouth are played for cute laughs in the film. Is it a commentary on misogyny or just plain misogyny?

And on the “Guess Who’s Coming to Dinner” night, airing March 11, Stewart discusses the complex legacy of Sidney Poitier.

“His career is so important for the ways that white Americans really started to have more sympathy and understanding of Black people. But at the same time, there are aspects of his films that are clearly oriented primarily to white audiences,” Stewart said. “That opens up all kinds of complications for Black viewers who felt that he wasn’t a representative of the race as a whole.”

Companies have lately taken to adding disclaimers before shows and films depicting outdated or stereotypical characters and themes. And in some instances, films have just been made unavailable. Disney has said that its 1946 film “Song of the South” will never be on Disney+. The classic film podcast “You Must Remember This” has an excellent series about the controversial movie and how it came to be.

The goal of “Reframed Classics” is to help give audiences the tools to discuss films from a different era and not just dismiss or cancel them. And Stewart, for her part, doesn’t believe that you can simply remove problematic films from the culture.

“I think there’s something to be learned from any work of art,” she said. “They’re all historical artifacts that tell us a lot about the industry in which they were made, the cultures that they were speaking to.”