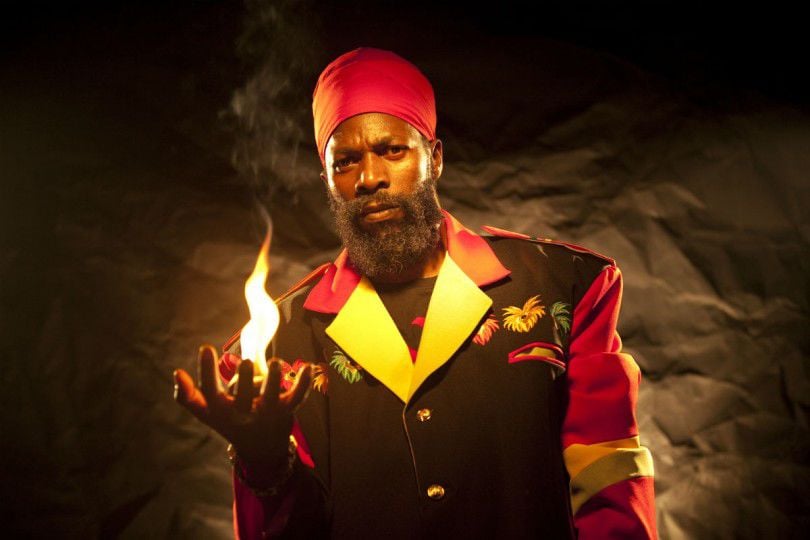 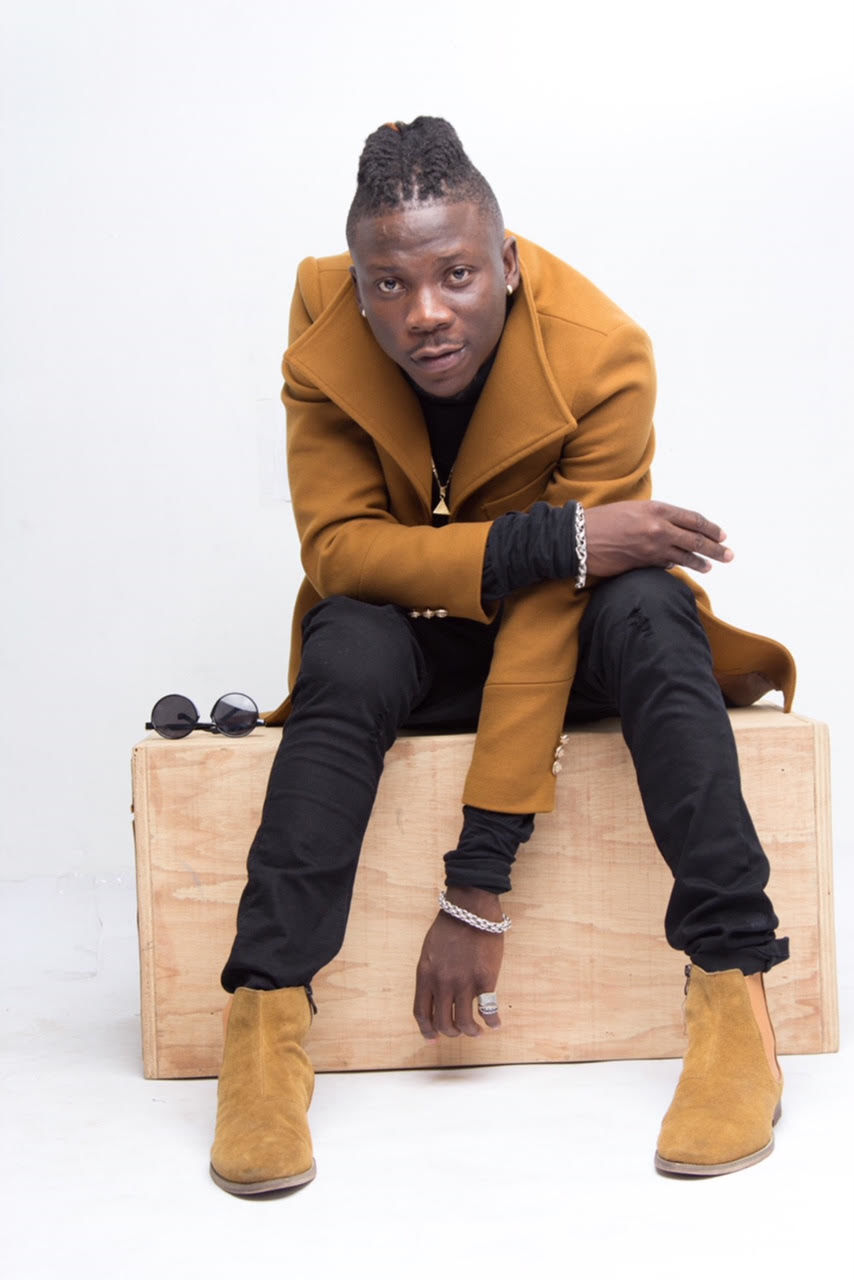 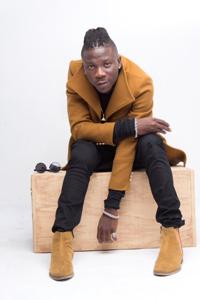 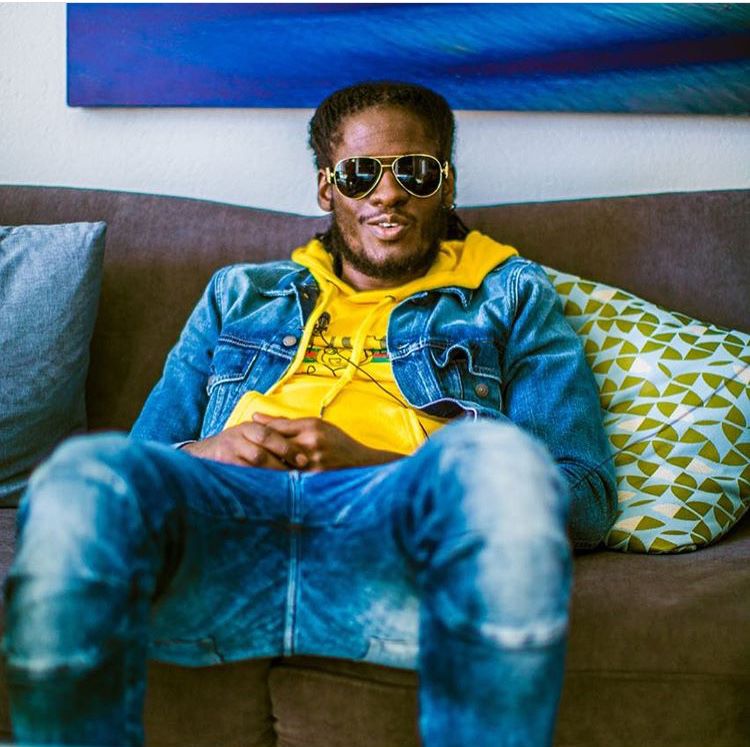 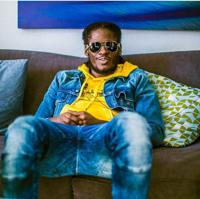 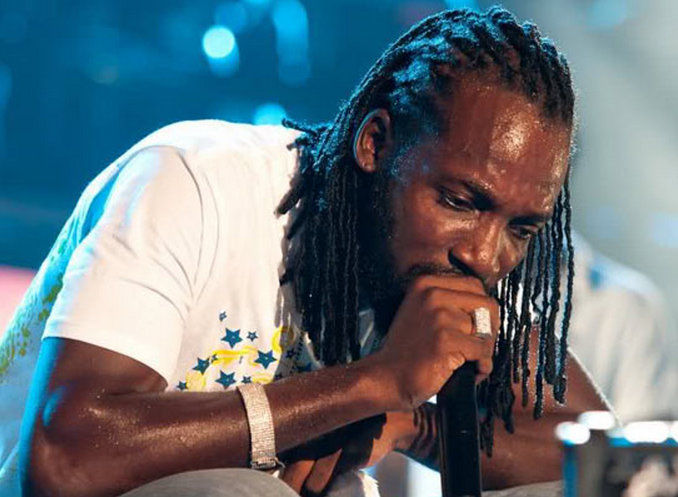 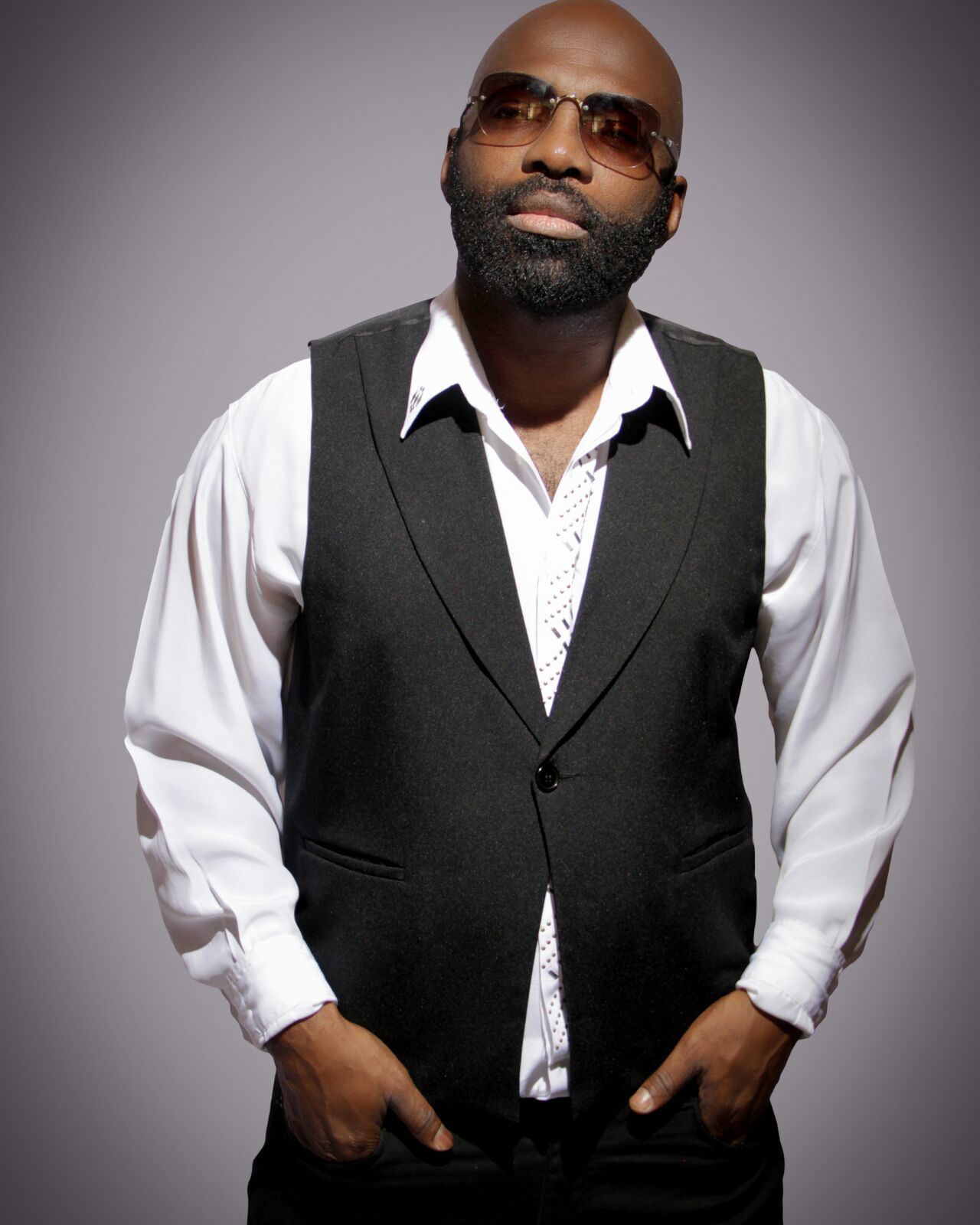 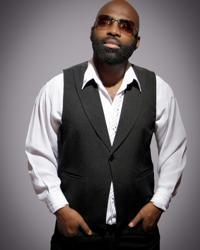 Every Memorial Weekend for the last two decades, droves of hip-hop fans have been coming from all over the country to Miami for Urban Beach Week.

Steve “Jabba” Beckford had been taking the annual trip to South Beach when he realized that a certain sound was missing — Caribbean music.

“As a Caribbean person . . . for you to be in the club for five days straight, and you don’t even hear one dancehall record?” he said.

So Beckford and a few of his friends in the reggae and dancehall industry started the Best of the Best Concert in downtown Miami in 2006. The event has now become a staple in South Florida for Caribbean music lovers.

A Jamaican himself, Beckford has been an icon in Caribbean music for more than 30 years. He is known as the reggae and dancehall DJ on New York’s Hot 97, and he has produced tracks for dancehall artists like Bounty Killer and Beenie Man.

Now in its 12th year, Best of the Best has evolved from just offering attendees the biggest acts in reggae and dancehall to including soca artists.

For the first time this year, the festival will feature Afrobeats, performed by Ghanaian Afropop artist, Stone Bwoy. Headlining the concert will be 14 other acts from Jamaican and Trinidad and Tobago on May 27 at Mana Wynwood Convention Center.

Also for the first time, veteran Jamaican reggae singer, Richie Stephens would be taking the stage at the concert. Stephens is known for “feel-good” songs like “Where is the Love,” “Weakest for Sweetest” and “Salt of the Earth.”

The singer, who started recording music in the early ‘90s, said he likes to motivate listeners with his songs.

Reggae heavyweights Ghost and Capleton are also expected to perform on Sunday. Ghost is known for his dynamic voice and reggae covers of pop and the top 100 hits.

Capleton reigns in the roots-reggae genre, which is based on the Rastafarian movement. Bedford said the most-anticipated dancehall performer of the evening will be Mavado.

The Grammy-nominated artist was scheduled to perform last year, but the concert went over the allocated time. Mavado has also successfully crossed over into hip-hop with collaborations with artists such as Nikki Minaj, Snoop Dogg and Jay-Z. Other dancehall acts include Masicka, Aidonia, Ding Dong and Shenseea.

The artists will belt out lyrics that are hardcore, raunchy, energetic or sultry. Soca couple Bunji Garlin and Fayann Lyons will perform separately at the concert and so will fellow Trinidadian artist Kerwin Dubois. Jamaican Linky First will “Rock and Come In.”

In addition, to music, Best of the Best will offer a diverse lineup of Caribbean food and items. However, Beckford and the other organizers said, the most important element of the concert is the culture.

“These concerts allow our culture to live on as well as provide a platform for our artists to showcase and perform for their fans who may not be able to fly out and see them on the various islands,” Beckford said.

The Best of the Best concert will take place at 2 p.m. Sunday, May 27 at Mana Wynwood Convention Center, 318 NE Third St., Miami. Tickets are available at www.bestofthebestconcert.com.