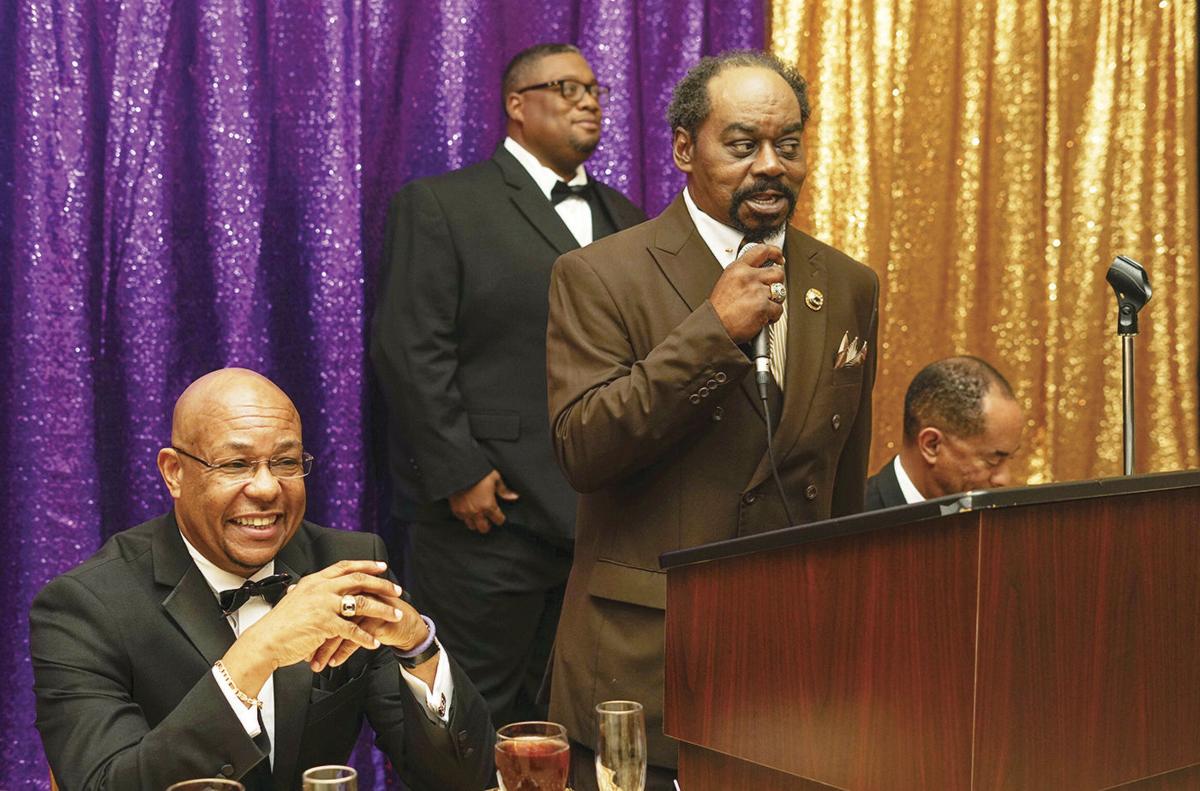 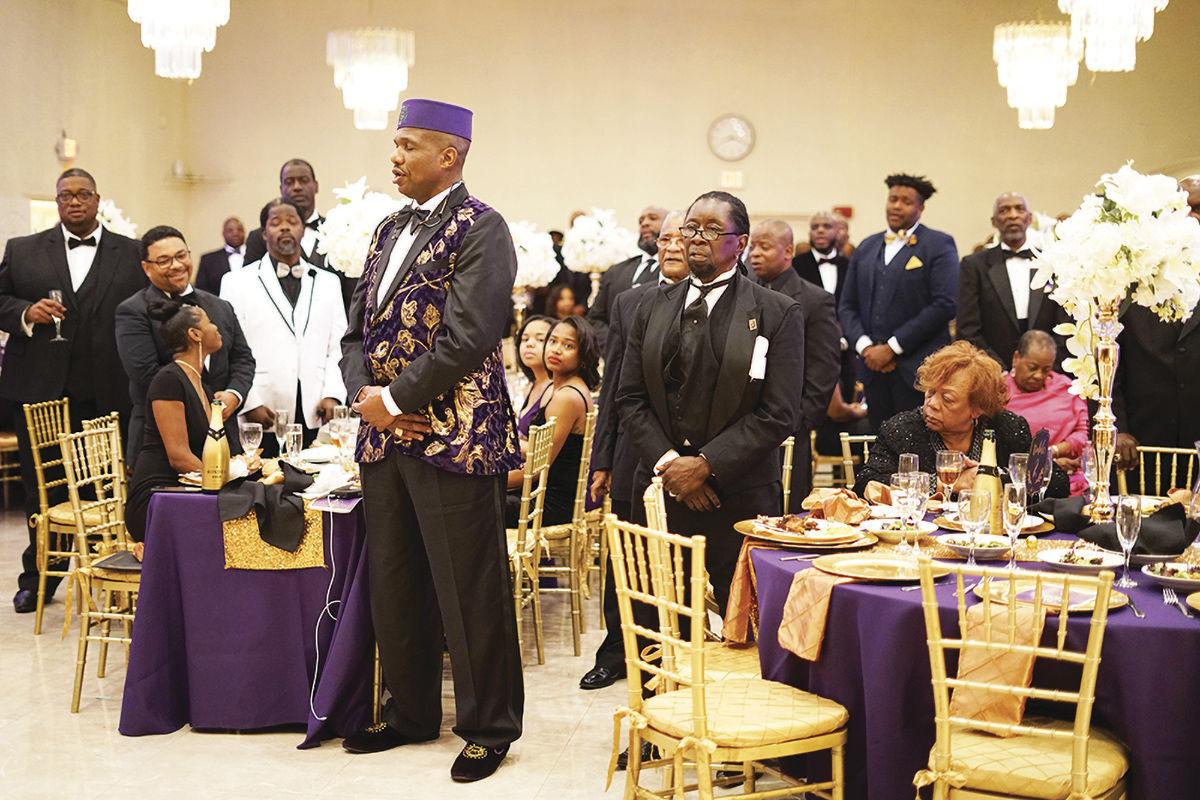 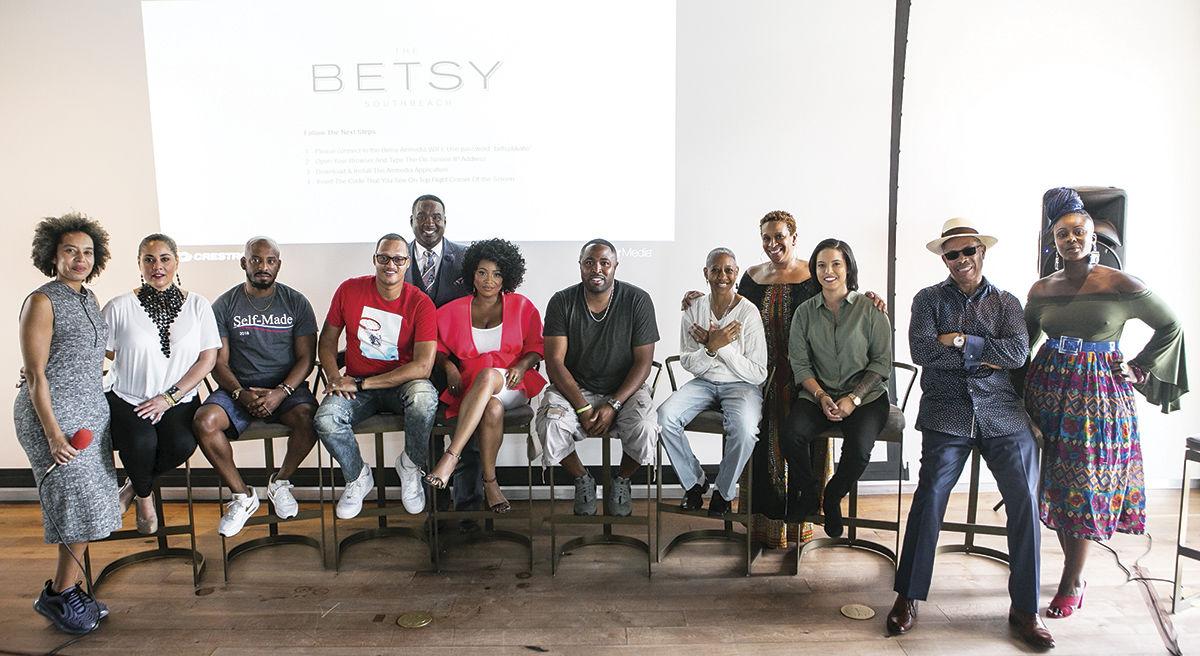 Panelists and organizers of The Pioneering Women in Hip-Hop and Spoken Word: Reflections and How Is The Torch Being Passed on Today. 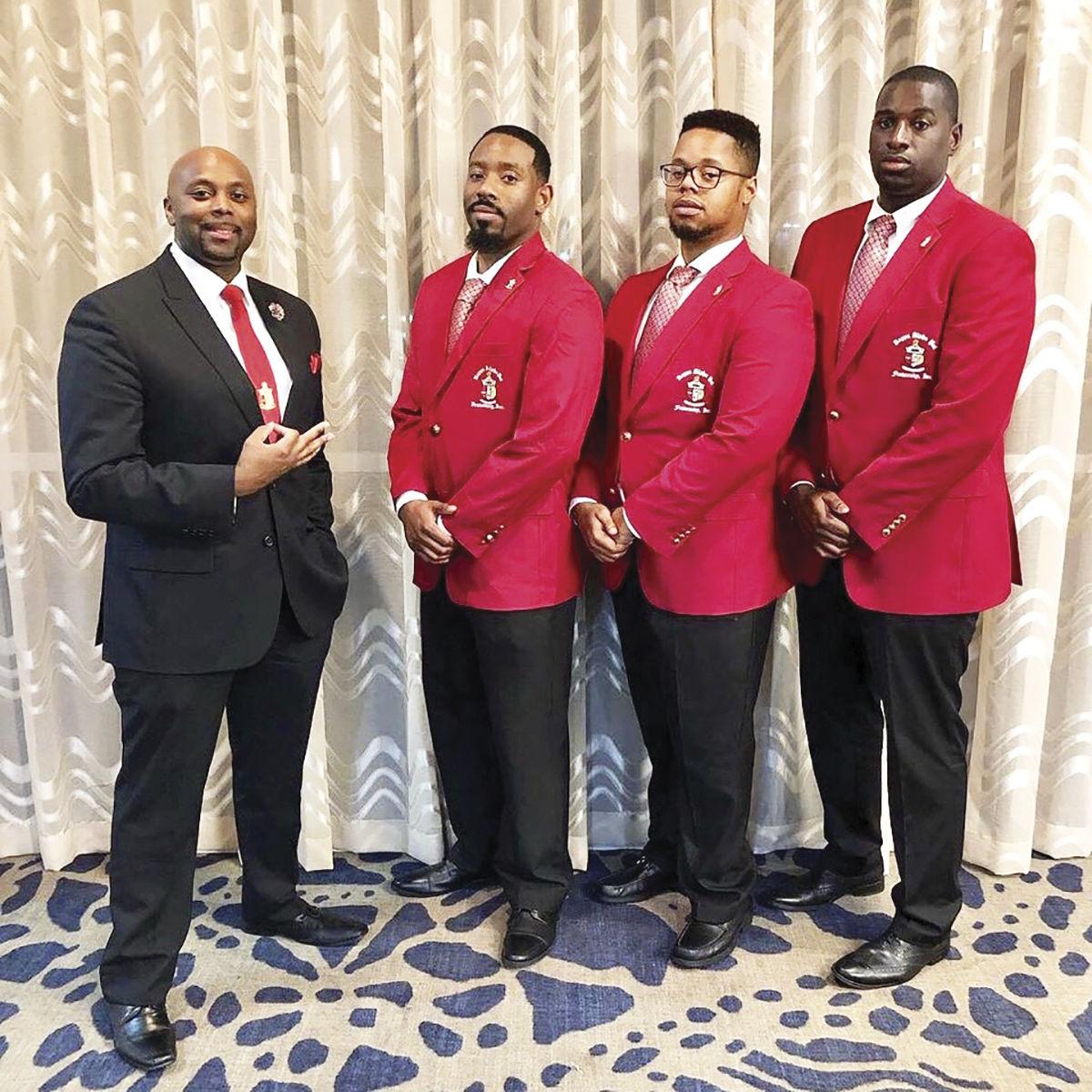 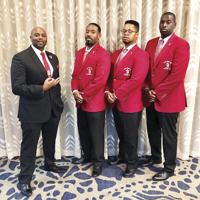 Panelists and organizers of The Pioneering Women in Hip-Hop and Spoken Word: Reflections and How Is The Torch Being Passed on Today.

I always find myself taking a look back in this column to examine where and what history lies in the things that we celebrate and enjoy today. Within that format is also a platform that offers something for both the young and the elders.

This past weekend while college students enjoyed the liveliness of South Beach, others of us gathered at one of the first hotels in Miami Beach that allowed Black people entry. A Black Greek letter organization marked its 80th anniversary with a grand event while another got honored for its commitment.

How the torch is being passed

The Betsy Hotel celebrated women’s history month with a panel that discussed the state of female spoken word expression on Sunday, March 17.

The Pioneering Women in Hip-Hop and Spoken Word: Reflections and How Is The Torch Being Passed on Today panel is part of The Cultural Conversations series powered by Yvette N. Harris, founder of Harris Public Relations, and the Betsy Hotel.

The historical contributions of women to hip-hop and spoken word have been recorded but not vastly celebrated, even though, women have moved the culture forward with their lyrical talent, creativity and fashion.

“Hip-hop and spoken word would not exist without the support and participation of women. I grew up in the era of Queen Latifah, Jessica Care Moore, Monie Love, Roxanne Shante and Salt and Pepper to name a few, said Harris.

The panelists had a friendly debate about the lack of substance in today’s hip hop. Some argued that it was just the progression of a generation. They also spoke about what mentorship and what type of legacies they expect to leave.

After the panel, there was a screening of Ava Duvernay’s “My Mic Sounds Nice: A Truth About Women and Hip Hop.”

Guests were invited to continue the conversation at LT Steak and Seafood, hosted by Ed Ponder, director of food and beverage.

The Betsy-South Beach has been inclusive of all races and ethnic groups, according to Ponder, who touted the different events and initiatives the hotel hosts for various diasporas.

Miami Beach has a dark past of racism that dates back to a 1936 law that required Black workers in the city to register for an ID card with the police.

Many Black entertainers who would come to Miami Beach to perform were prohibited from lodging on Miami Beach.

According to the May 28, 1953 edition of Jet Magazine, that year a group Black church leaders of who came to Miami to attend a religious convention had to cancel their reservations at the Betsy after “a threat of violence was made.”

They had to find rooms at Black hotels instead.

The Betsy’s manager at the time told the group, however, that if any of them could not find rooms in Miami, “the hotel will be opened to them. I don’t care what threats are made — I’ll abide by my agreement, he said.”

The Sigma Alpha Chapter of Omega Psi Phi Fraternity Inc. honored members who have been a part of the chapter for more than 50 years and marked its 80th anniversary at a gala on Saturday, March 16, at the Omega Activity Center in Miami Gardens.

Sigma Alpha was charted on March 13, 1939. Throughout its existence, the chapter has organized projects and programs that have helped locals. It has launched programs such as a Talent Hunt that has supported teenagers’ musical gifts; a forum on domestic violence; and a symposium on interactions between police officers and Black teenagers.

The Omega Psi Phi Fraternity was founded on Nov. 17, 1911 in Washington, D.C. The founders were three Howard University undergraduates, — Edgar Amos Love, Oscar James Cooper and Frank Coleman. Joining them was their faculty adviser, Ernest Everett Just. From the initials of the Greek phrase meaning, “friendship is essential to the soul,” the name Omega Psi Phi was derived. That phrase was selected as the motto. Manhood, scholarship, perseverance and uplift were adopted as cardinal principles.

The Miami Alumni Chapter of Kappa Alpha Psi Fraternity has made receiving honors an annual occurrence. For the second year in a row, the Miami Alumni Chapter has been named the Medium Sized Chapter of the Year for the Fraternity’s Southern Province, which lists all Kappa chapters in the states of Florida, Alabama, the Bahamas, Panama and the U.S. Virgin Islands. The chapter honor recognizes the group’s work in mentoring Miami area youth, community service and social awareness.

The Miami Alumni Kappas give men who could not join the fraternity in college, the chance to pledge as a graduate. Miami Polemarch Kyle Harris and other leaders of the Miami Chapter recently traveled to Jacksonville with three local professionals who wanted to become Kappas. After undergoing the fraternity’s Membership Training Academy, out came three new Kappa men, who now add to the chapter’s growth, experience and expertise.

Don’t forget to laugh and dance in this whirl.

If you would like to be to featured in the Social Whirl, email me at emailnyam@gmail.com.