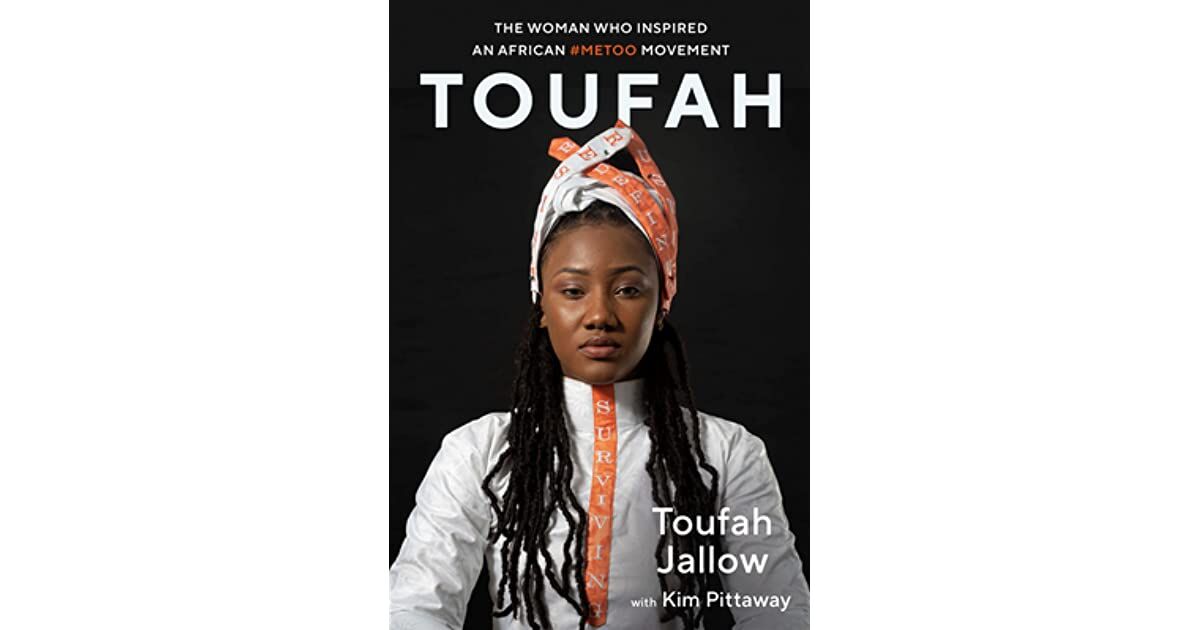 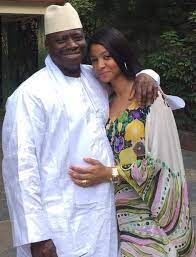 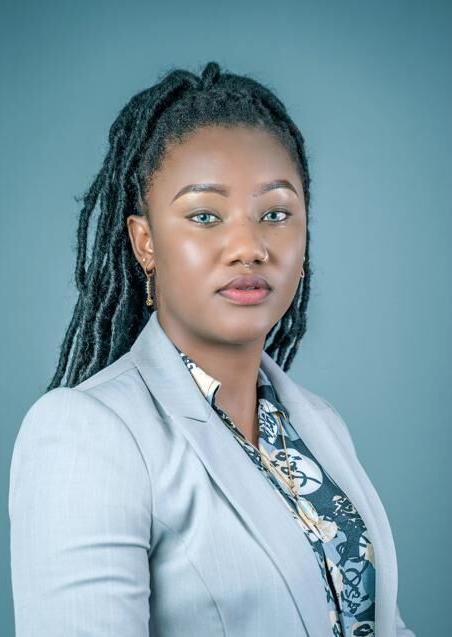 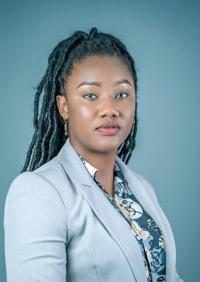 Toufah Jallow is the face of empowerment for generations of women in Gambia, after accusing its former dictator of rape.

Toufah Jallow’s name resonates deeply in Gambia as one of the few women who has taken a public stand against sexual assault in the small West African state.

She gained fame at the age of 18 when she won a university scholarship in a national talent competition for young women. But in 2015 she fled Gambia, fearing for her life, after dictator Yahya Jammeh allegedly drugged and raped her, angry that she had turned down his marriage proposal.

She lived quietly in Canada, worried that Jammeh would persecute family members still living in her home country. After Jammeh fell from power Jallow later found the strength to go public with her story, despite Gambia’s culture of silence over sexual assault, she told The Associated Press.

The nation was riveted when she held a press conference to share her account via social media and in a human rights report in June 2019. She also testified months later to the Truth and Reconciliation Commission.

Now, Jallow is telling her story in detail in a newly released memoir: “Toufah: The Woman Who Inspired an African #MeToo Movement.”

“In June 2015, Yahya Jammeh, then the president of The Gambia, raped me. He has never been charged. Never convicted ... He thought he would get away with it, tried to erase me. I thought I would never speak of it, that I would remain invisible. We were both wrong, because I am here, shining like the sunrise of the melanated coast,” she writes. “I am Toufah Jallow. This is my story.”

In the book, co-written with journalist Kim Pattaway, Jallow describes her journey from the daughter and granddaughter of women who in their own way pushed against the country’s patriarchy, to the evening of her alleged rape and her tense escape and the resulting traumas and challenges.

Jallow said she wants to be a role model for others who have experienced sexual assault and to help them deal with it.

“I wanted to make my life as relatable to young girls as possible so (they see) that what I did is achievable (and) is not seen as a miracle,” she said. “It takes an ordinary girl who grew up in a village somewhere in The Gambia with a mother and with 20 siblings in a polygamous home.”

Coming from a humble background, Jallow was swept into a high-profile role because of her scholarship, attending many public events with then president Jammeh. After receiving gifts from Jammeh, who was already married, and rejecting his proposal to become one of his wives, Jallow was lured to the president’s private quarters, where she says he drugged and raped her.

Jammeh hasn’t reacted, but his party has denied everything.

Jallow didn’t tell a soul in Gambia, fearing the worst for herself and her family. She knew there were hundreds of people who had been arrested for daring to question Jammeh.

Terrified, Jallow fled the country. She hid her identity by wearing a niqab (head-to-toe veil) so that state agents wouldn’t recognize her. She went to Senegal and with the help of trusted allies made it to Canada, where she now lives.

For years, no one in Gambia knew what had happened to Jallow. She lived as a refugee in Canada, working odd jobs to support her classes.

“For the longest time ... I would always shove it aside,” she said of her trauma.

But seeing statistics for sexual assault with so few being held accountable bothered her.

“I have never felt more invisible,” she said of that period.

Speaking about sex and sexuality, “it’s just not done,” in Gambia, she said. There is not even a word for rape in her native Fula language, she explained to AP. Instead people use phrases like “Somebody fell on me.”

Jammeh lost elections and fled the country in 2017. Gambia then opened a Truth and Reconciliation Commission to investigate the reports of abuses and killings during his 22-year rule.

When Jallow came forward in 2019 about her assault, it unleashed a movement. More than 50,000 people were glued to social media when she first spoke. Women then marched holding banners saying “#IAmToufah” and there was an outpouring of others’ stories of rape.

Jallow speaking out was a “wind of change” in Gambia, said Marion Volkmann-Brandau, a women’s rights activist who helped guide Jallow and led the human rights investigation into sexual assault in Gambia that saw her come forward.

“There was this moment of support ... women coming out generally about rape and having a story to share showed they weren’t invisible anymore,” she said. “Gambians realized too how widespread the issue was.”

That hope, however, has unfortunately dwindled, Volkmann-Brandau said, as the legal system must be reformed in order to take sexual assault seriously.

But the groundwork has been laid and Jallow has started the Toufah Foundation, set up to help support of survivors of sexual assault in Gambia. Her goal is to have Gambia’s first fully functioning women’s shelter.

Jallow’s name is now used to discuss rape in communities once unable to talk about it. She travels to Gambia often, while studying in Canada to be a counselor for women and children victims, and is also working on a documentary that follows survivors of sexual violence.

And if Jammeh returns to Gambia, Jallow says she will fly there to confront him.

“I feel like I am too visible to be invisible anymore,” she said. “I have faced the worst fear ... I have survived him physically.”