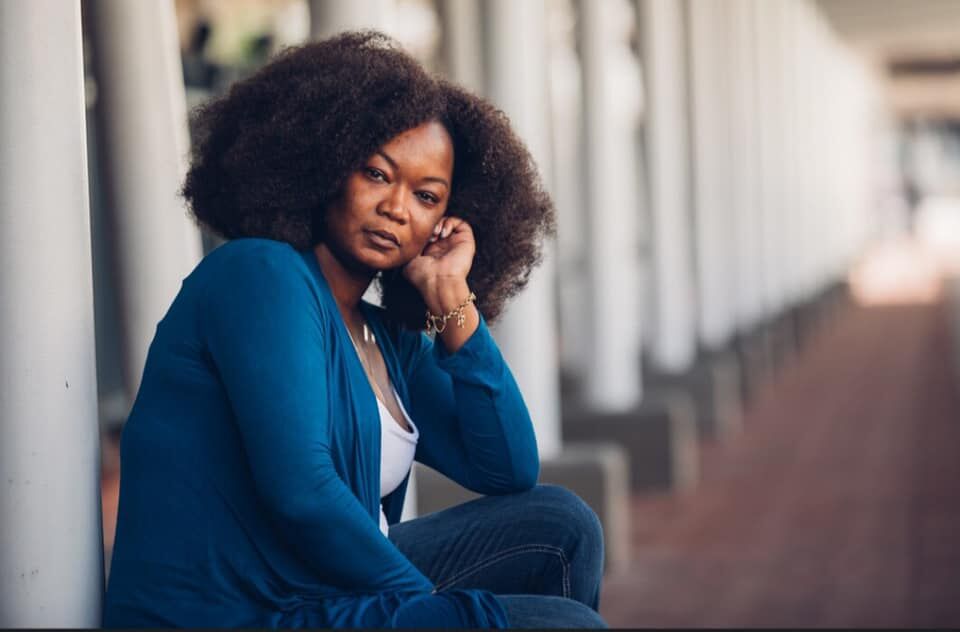 Kizzy’s Books & More is a treasure trove satisfying a hunger for knowledge through Black literature for avid readers and book collectors alike.

Trenessa Williams, owner of the Black-owned online bookstore based in Orlando, Florida, wants to expand her business to a storefront location in Parramore, a historically Black neighborhood in Orlando.

The plan was to set up the location in 2020, but expansion goals were halted by the pandemic. With COVID-19 vaccines now being distributed across Florida and a recovery plan for the economy coming in with the inauguration of a new president, the future seems promising.

“I never would’ve imagined owning a bookstore,” said Williams. “My intention was to fill a void in African American literature. Bookstores are a big part of the community.”

A resurgence of civil rights-themed books authored by Black writers during the nation’s most recent period of unrest confirmed something she already knew – activism moves and lives through literature.

“The injustice brought to light across the country has people trying to educate themselves on the Black experience, our culture and anti-racism,” said Williams. “You need a basic understanding of history as a whole because history has a habit of repeating itself.”

Notable books in Kizzy’s catalog include “Why Are All the Black Kids Sitting Together in the Cafeteria,” “How to be Antiracist” and “White Fragility.” A wide range of topics from philosophy to self-help, education, science and law is available at kizzysbooksandmore.com. Hundreds of hardback novels and e-books from Black authors are available for purchase on the site, along with a few other writers from communities of color. 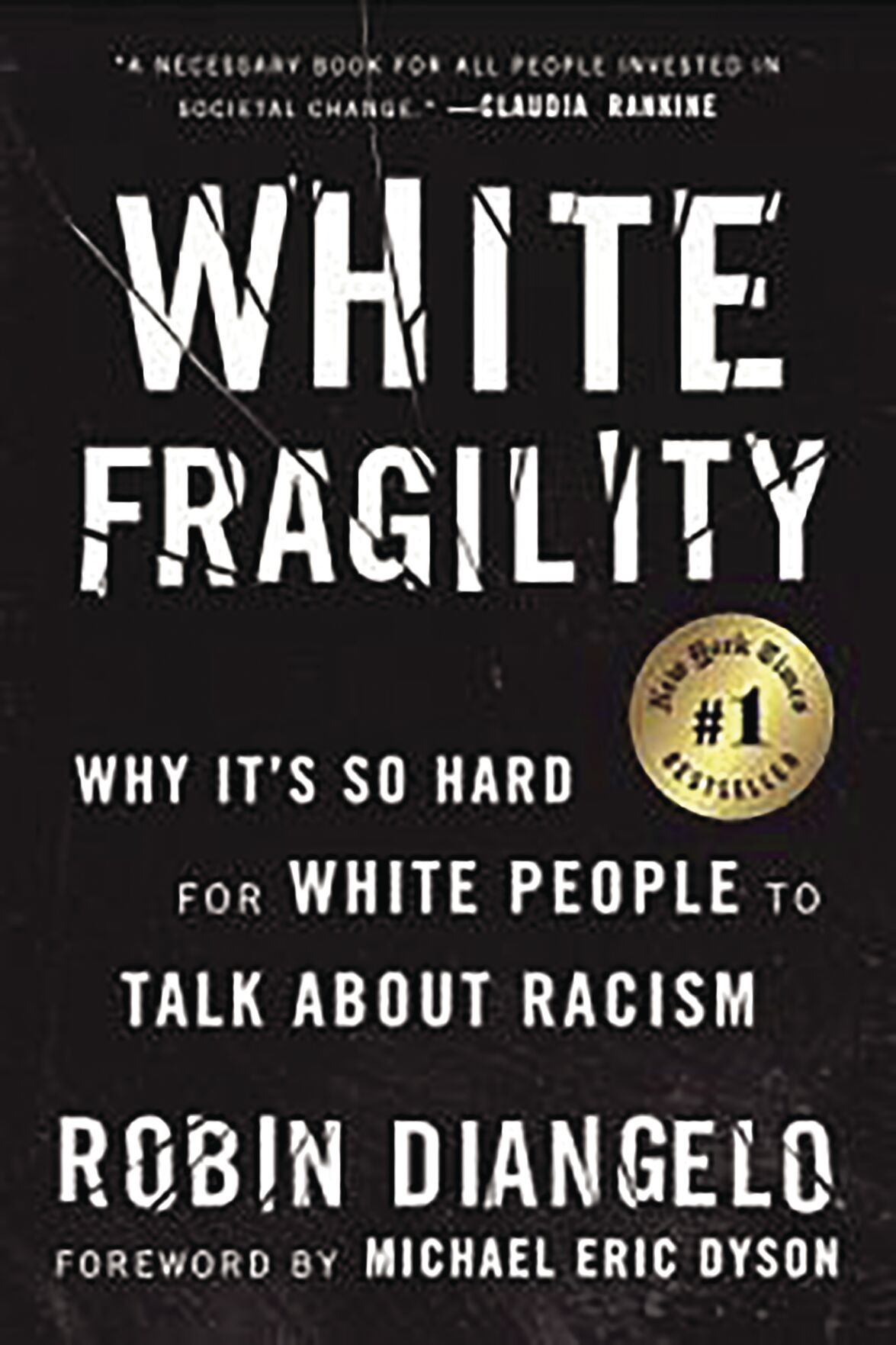 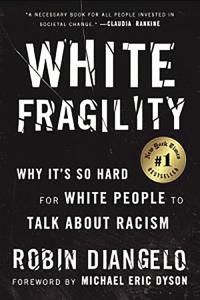 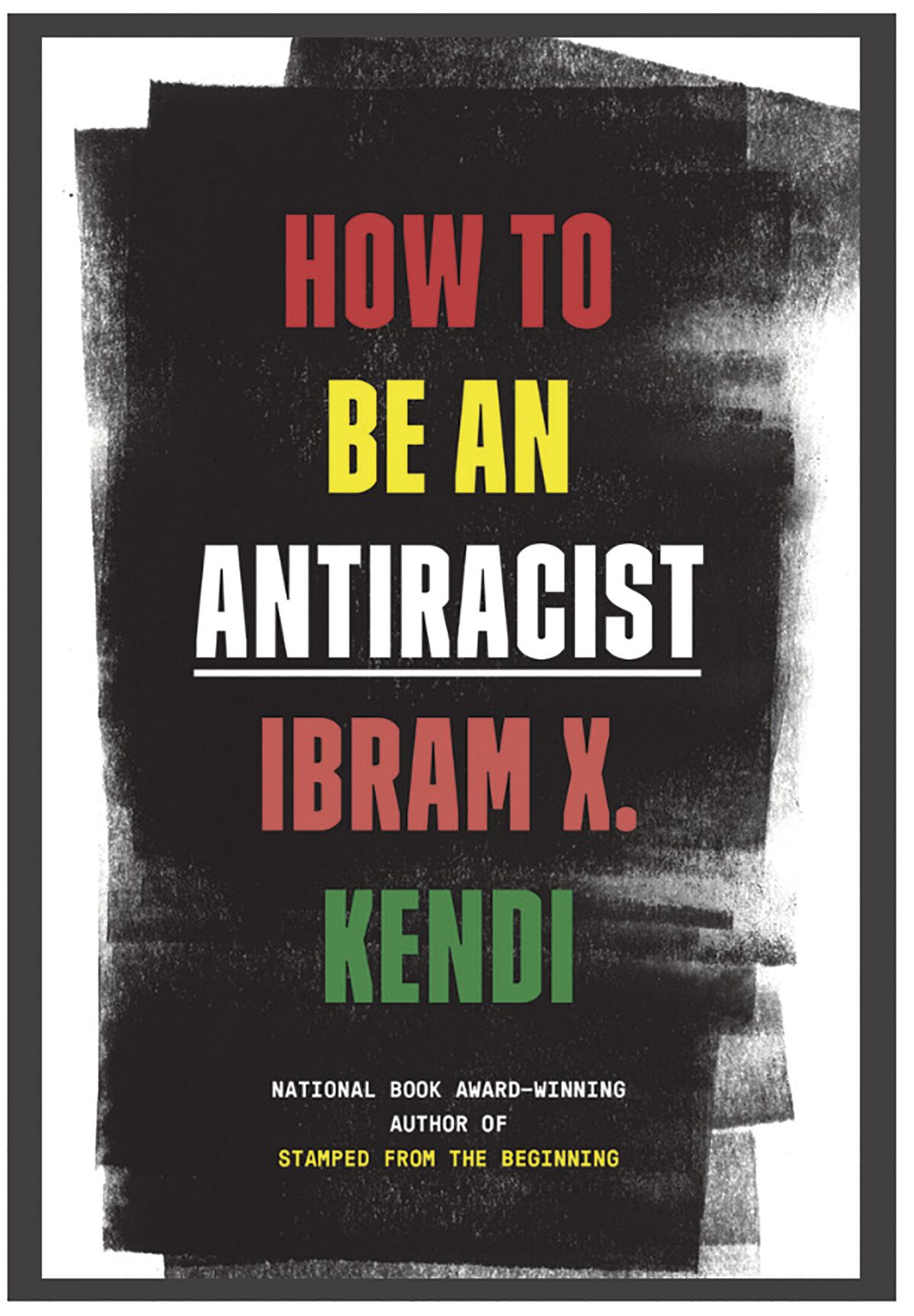 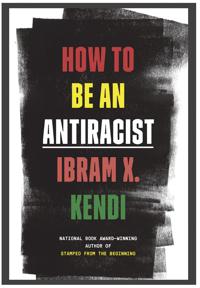 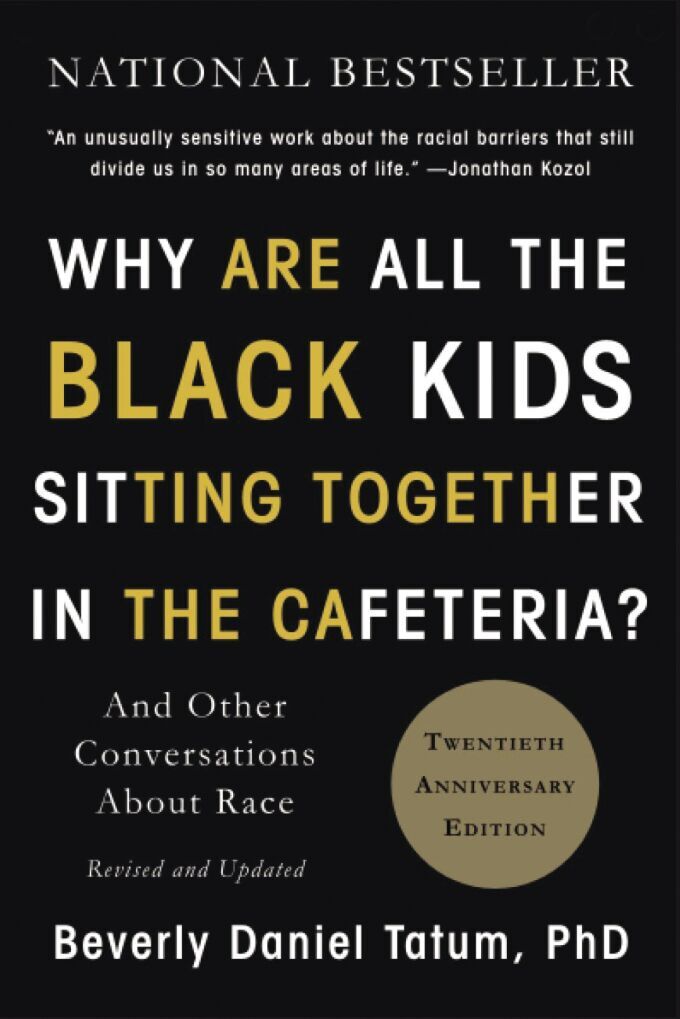 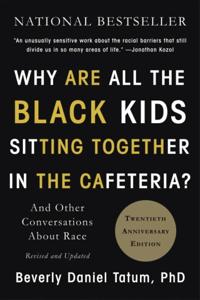 Williams first thought of opening her business in 2008, after moving to the Orlando area upon completing her degree at Florida Agricultural and Mechanical University. At that time, she was devastated to learn that a Black-owned bookstore near and dear to her heart had closed.

It wasn’t until receiving her MBA degree that Williams finally launched her online bookstore in September of 2018. Since then, support has poured in from readers from coast to coast. A strong customer base in New York, California, Florida, Georgia and Washington, D.C. keeps the business running.

The business takes its name from Williams’ favorite character in Alex Haley’s “Roots: The Saga of an American Family.”

Like most independent booksellers, Williams must compete with Amazon, but she feels her business has more to offer in terms of customer service and quality.

“Some customers express preferring to spend their money at a local business instead,” said Williams. “With Amazon, you don’t get that personal feel that you can only get from a small business.”

With a storefront location, Williams wants to create an atmosphere of unity where people can go in for one book and come out with multiple titles that have sparked their interest. Events, meetings and book discussions are also planned to take place inside.

While she continues to save up to realize her big plans to open a brick-and-mortar store, Williams encourages bookworms to submit book recommendations through the site and to pursue their own dreams, no matter how intimidating they may seem.