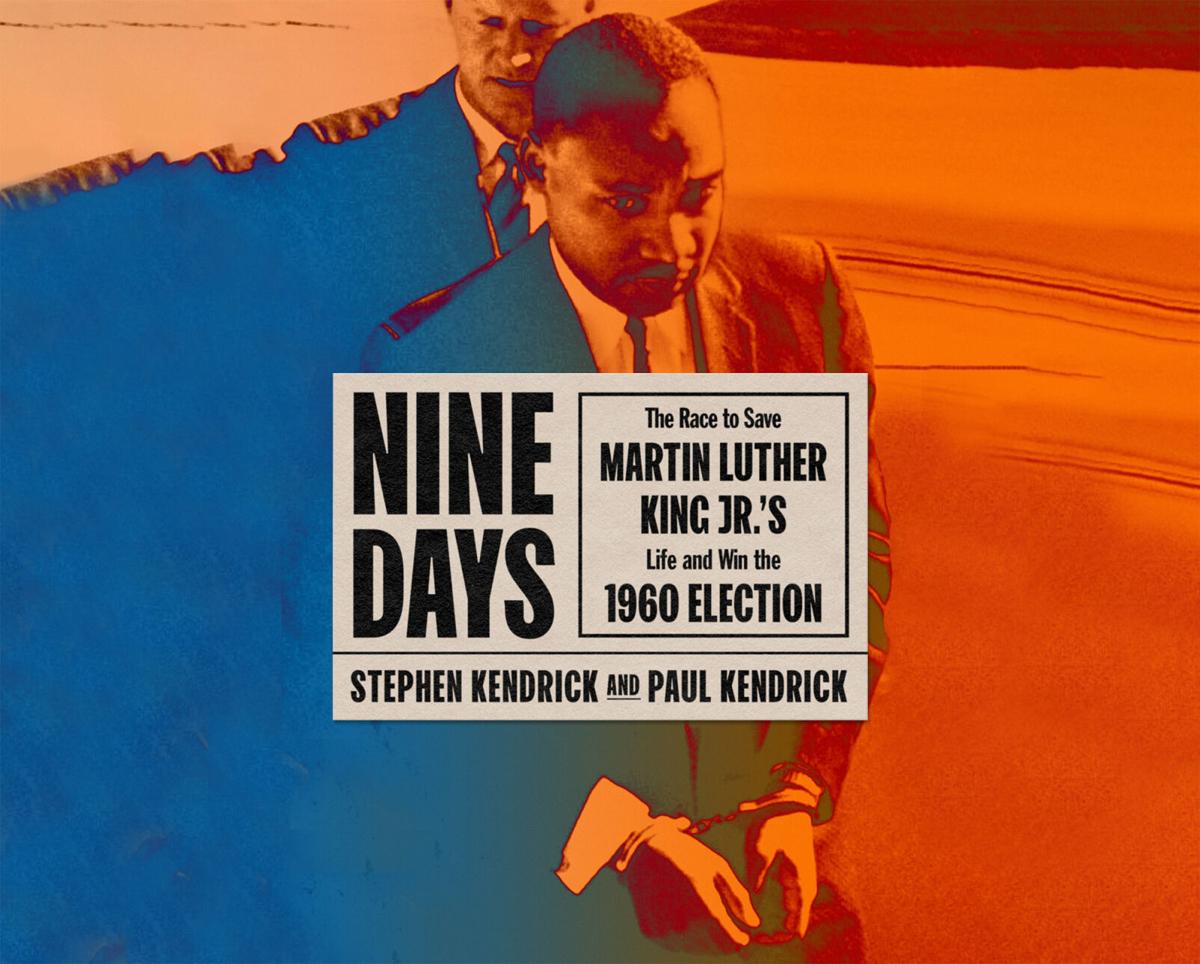 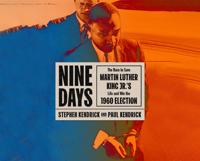 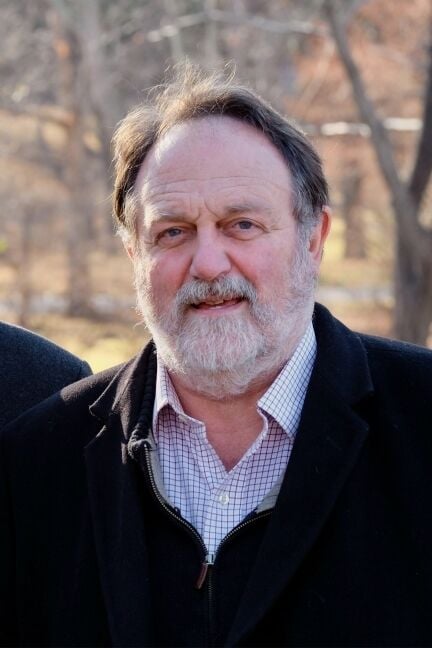 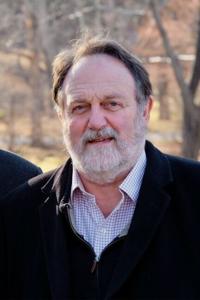 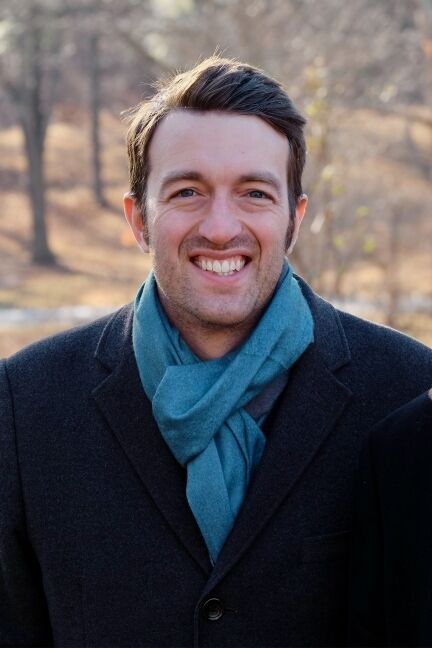 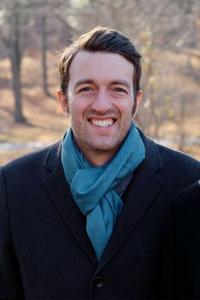 Always look for the helpers.

No doubt, you’ve heard those words before: Whenever you’re in trouble – lost, scared, unsure, in danger – look around. Somewhere nearby, there’s someone who’ll help. As in the new book “Nine Days: The Race to Save Martin Luther King Jr.’s Life and Win the 1960 Election” by Stephen Kendrick and Paul Kendrick, though, it might not be quick.

The Reverend Martin Luther King, Jr. had been in jail before.

It was fast then, in and out the same day but still not pleasant, and as a Black man in 1960, the prospect of an entire nightthere was loathsome. So when a group of students in Atlanta asked King to help integrate restaurants in one of the city’s largest department stores, he understood the sacrifice and he prayed on it first.

In the end, he stood with the students and his worst fears came true.

Their jail sentence was short, and while they were kept mostly together, King was not among the last of the students released three days later. Hissentence: four months’ hard labor due to a driver’s license issue he thought had been taken care of the spring prior.

He was moved to another jail and then another, each farther away from his family and further endangering his life.

Sometime before, King had reached out to the two 1960 presidential candidates, asking them to put civil rights at the forefront of their agendas. He thought he knew who would be most likely to help: King had met Richard Nixon, and he genuinely liked Nixon. He had struggled to arrange time with John Kennedy, however.

That summer, the Kennedy camp itself struggled. JFK’s campaign staff understood, with the help of Louis Martin, a respected Black newspaperman, that the candidate who attracted “Negro” voters would win the White House and Nixon was besting them. Then suddenly, there was King, sitting in jail days before the election.

At the urging of his staff, Kennedy picked up the phone and made a call ...

Two of them, as a matter of fact – JFK made two phone calls that may have changed the outcome of the 1960 election and perhaps the course of history. In a story that spreads forward and back and sets a few facts straight, “Nine Days” tells about those calls, King’s jail time and how they are forever linked.

But wait: Did Nixon and Kennedy both seem to drag their feet on King’s release? The authors answer that question in a peek at 1960s politics and society that’s fascinating but also frustrating to read, content-wise. Kendrick and Kendrick don’t let that feeling linger, though: Inside the tale of King and Kennedy is the story of a man whose wisdom, savvy and reputation with Black newspapers altered the election in a way that, as it’s told, feels like the cheerworthy last 10 minutes of a truly great movie.

Though its focus is small, “Nine Days” is a gigantic tale that you won’t want to stop reading once you’ve started it. Really, this is the kind of book you can’t help but love.

“Nine Days: The Race to Save Martin Luther King Jr.’s Life and Win the 1960 Election” by Stephen Kendrick and Paul Kendrick. 353 pages. Farrar, Straus and Giroux. $28.