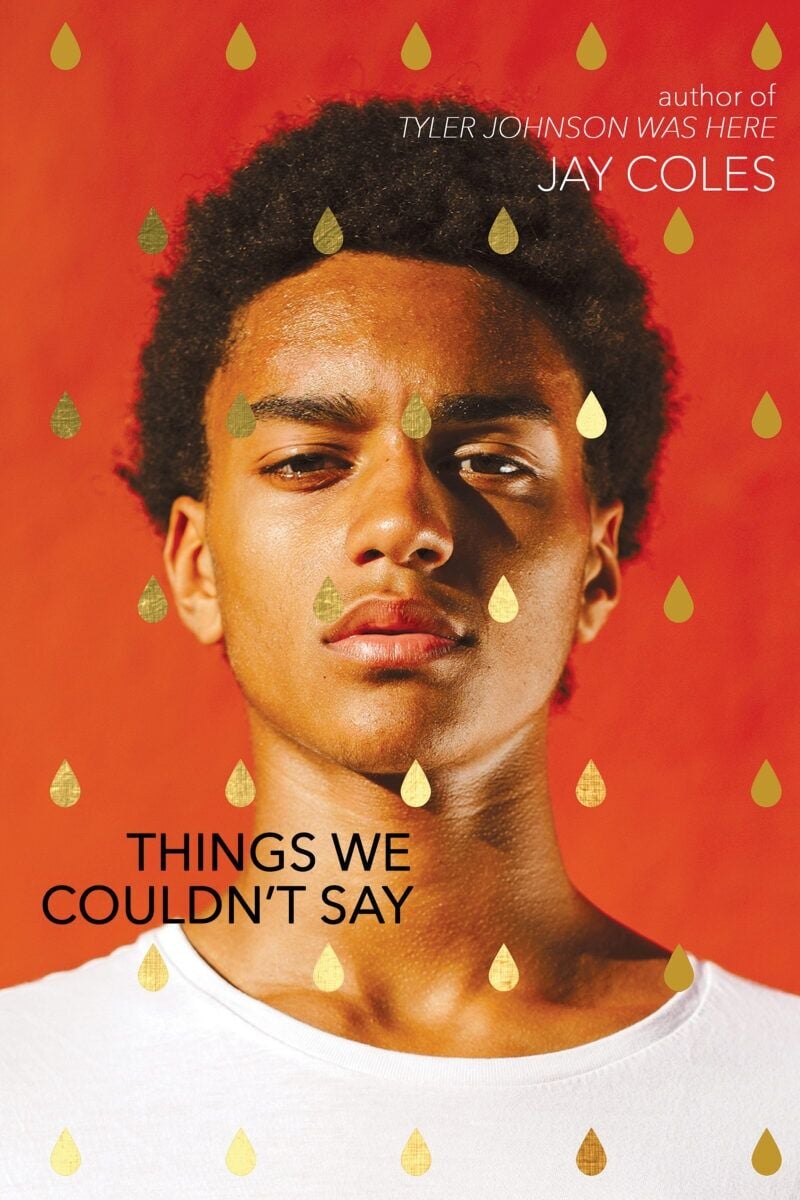 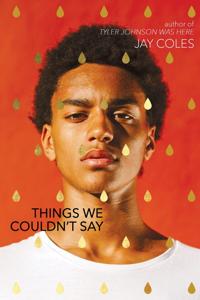 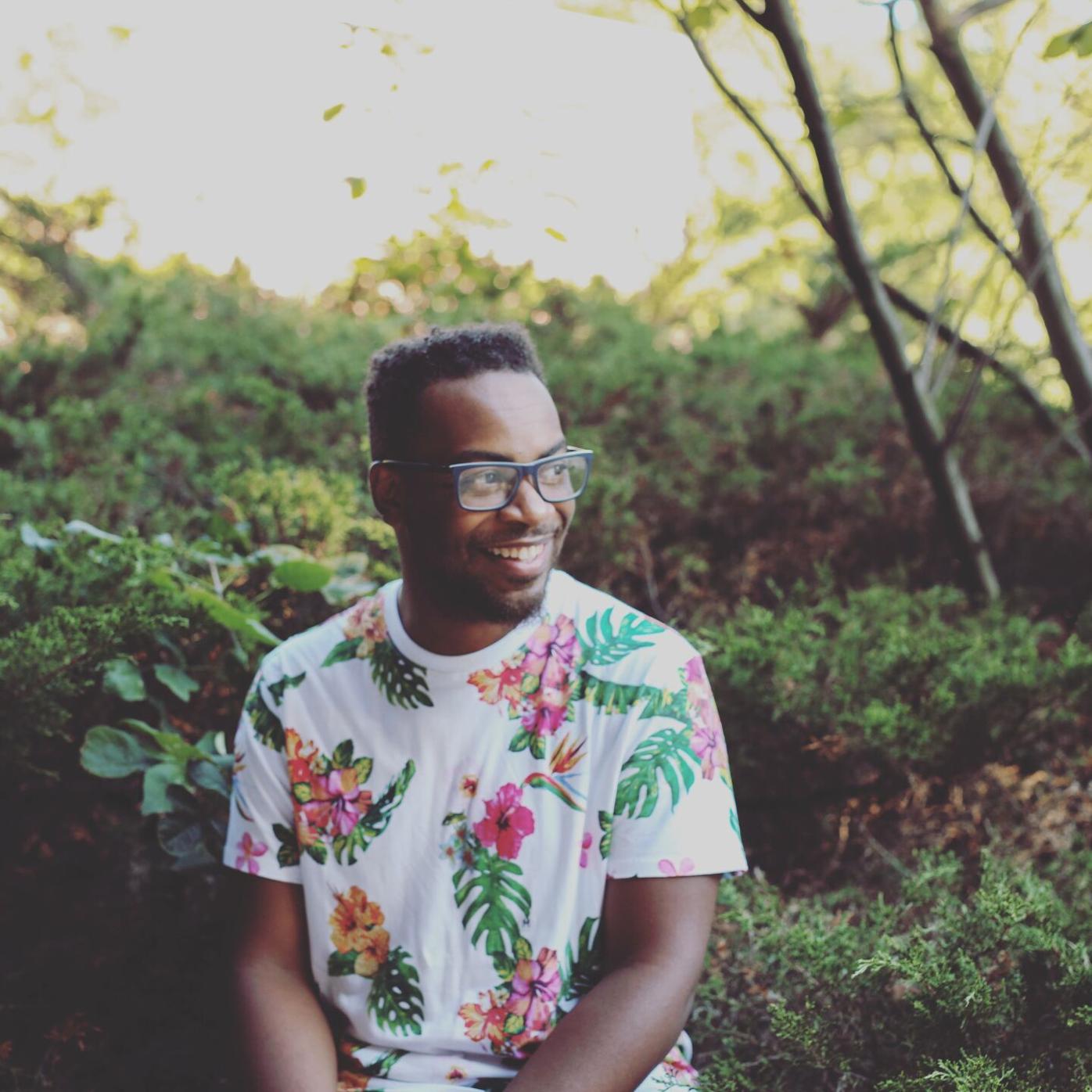 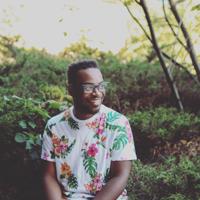 Why something is done or not, why permission is denied, you’d like to hear a simple reason. You’ve been asking “Why?” since you were 2 years old but the older you get, the more urgent the need to know becomes – although, in the new novel “Things We Couldn’t Say” by Jay Coles, there could be a dozen becauses.

Sometimes, mostly when he didn’t need it to happen, Giovanni Zucker’s birth mother took over his thoughts.

It wasn’t as though she was the only thing he had to think about. Gio was an important part of the basketball team at Ben Davis High School; in fact, when he thought about college, he hoped for a basketball scholarship. He had classes to study for, two best friends he wanted to hang out with, a little brother who was his reason to get up in the morning, and a father who was always pushing for help at the church he ran. As for his romantic life, there wasn’t much to report: Gio dated girls and he’d dated guys and he was kinda feeling like he liked guys more.

So no, he didn’t want to think about his birth mother. The woman who walked out on the family when Gio was a little kid didn’t deserve his consideration at all. There was just no time for the first woman who broke his heart.

It was nice to have distractions from his thoughts. Gio’s best friends had his back. He knew pretty much everybody in his Indianapolis neighborhood. And the guy who moved across the street, a fellow b-baller named David, was becoming a good friend.

David was bisexual, too.

But just as their relationship was beginning, the unthinkable happened: Gio’s birth mother reached out, emailed him, wanted to meet with him, and he was torn. She said she had “reasons” for abandoning him all those years ago, and her truth was not what he’d imagined ...

There are a lot of pleasant surprises inside “Things We Couldn’t Say.” From the start, Coles gives his main character a great support system, and that’s an uniquely good thing. Gio enjoys the company of people who want the best for him, and it’s refreshing that even the ones who are villains do heroic things.

Everyone in this book, in fact, has heart, and that softens the drama that Coles adds – which leads to another nice surprise: there’s no overload of screeching drama here. Overwrought teen conflict is all but absent; even potential angsts that Gio might notice in his urban neighborhood are mentioned but not belabored. This helps keep readers focused on a fine, relatable and very realistic coming-of-age story.

This book is aimed at readers aged 12 and up, but be aware that there are a few gently explicit, but responsibly written, pages that might not be appropriate for kids in the lower target range. For older kids and adults, though, “Things We Couldn’t Say” offers plenty of reasons to love it.