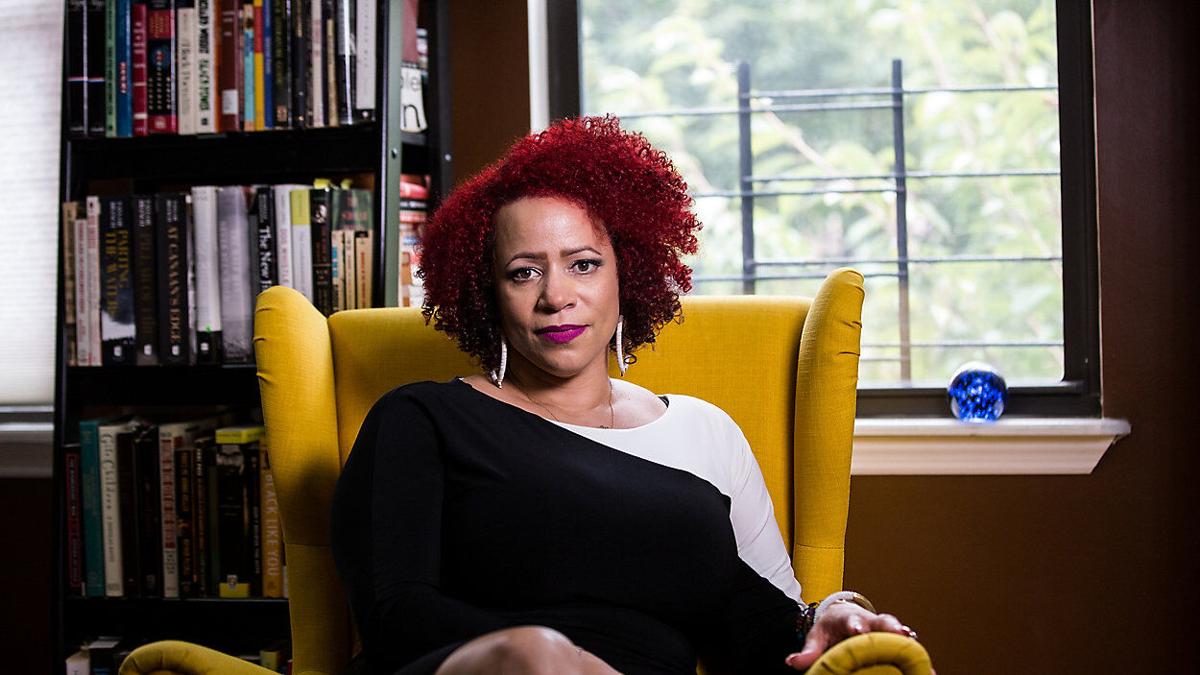 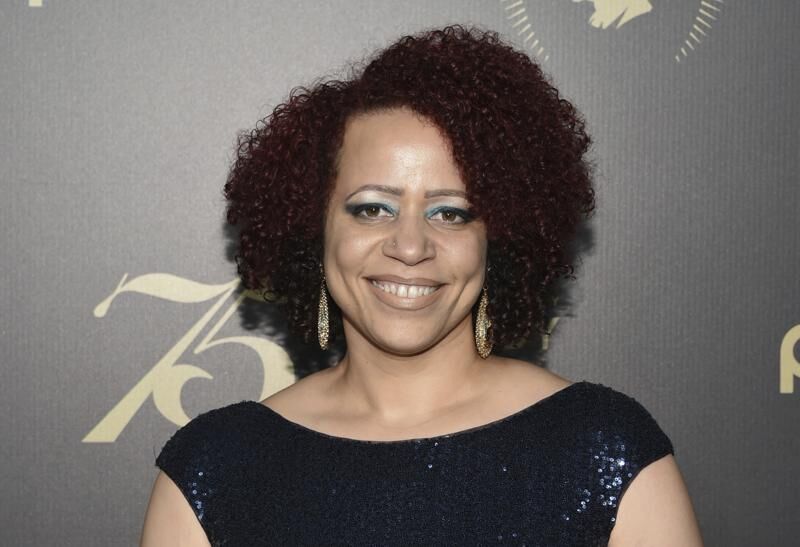 You might think that prizewinning New York Times journalist Nikole Hannah-Jones would be a clear pick for a tenured position at the University of North Carolina at Chapel Hill.

In April, UNC announced that Hannah-Jones – whose pathfinding career includes the creation of the 1619 Project, which reconceptualizes the national narrative on race by centering the enduring consequences of slavery – would in July join the Hussman School of Journalism and Media as the Knight Chair in Race and Investigative Journalism.

But a few weeks ago it was revealed that her appointment didn't come with tenure, in a break with tradition for that position. Instead, Hannah-Jones was offered a five-year teaching contract. Apparently, the university's board of trustees made the decision – one notably at odds with the recommendation of the journalism faculty and tenure committee.

Her tenure application at UNC was halted because she didn’t come from a “traditional academic-type background,” and a trustee who vets the lifetime appointments wanted more time to consider her qualifications, university leaders said.

The trustee who leads the subcommittee that considers tenure applications, Charles Duckett, chose in January to postpone the review of Hannah-Jones’ submission, said Richard Stevens, the chairman of the board of trustees for the Chapel Hill campus. It was never brought before the full board for approval, and instead the Pulitzer Prize-winning journalist accepted the five-year appointment.

“We’re talking about a lifetime position here, so they’re not entered into lightly,” Stevens told reporters. “And it’s not unusual for a member of the board, or in particular the chair of the committee, to have questions for clarification about background, particularly candidates that don’t come from a traditional academic-type background. In this case, Duckett asked for a little bit of time to be able to do that.”

Faculty members at the Hussman School of Journalism slammed that reasoning in an open letter, noting that the last two professors who held Hannah-Jones’ chaired position were given tenure when appointed. They said the journalism school’s strength lies in its roster of longtime professionals who worked in the industry.

Stevens and chancellor Kevin Guskiewicz said Hannah-Jones could be considered again for tenure before the end of her current five-year contract.

The foundation that endows Hannah-Jones’ position, the Knight Chair in Race and Investigative Journalism, also urged the school to reconsider its decision.

Knight Foundation President Alberto Ibargüen issued a statement noting that while the foundation respects the independence of the universities where it endows chairs, he hopes UNC will reconsider its decision to offer Hannah-Jones a contract position instead of tenure.

“It is not our place to tell UNC or UNC/Hussman who they should appoint or give tenure to,” Ibargüen said. “It is, however, clear to us that Hannah-Jones is eminently qualified for the appointment and would urge the trustees of the University of North Carolina to reconsider their decision within the time frame of our agreement.”

Hannah-Jones originally tweeted: “I have been overwhelmed by all the support you all have shown me. It has truly fortified my spirit and my resolve. You all know that I will OK. But this fight is bigger than me, and I will try my best not to let you down.”

She later issued statement saying she had retained attorneys from the NAACP Legal Defense Fund as she considers legal action against the school.

The 1619 Project is an initiative of New York Times Magazine that began in August 2019, the 400th anniversary of the beginning of American slavery. The magazine describes the project as being designed to reframe the country’s history by placing the consequences of slavery and the contributions of Black Americans “at the very center of our national narrative.”

The project was converted into a popular podcast. Materials were developed for schools to use and The Pulitzer Center partnered with the Times to develop 1619 Project lesson plans. However, objections to The 1619 Project have morphed into legislative efforts to prevent its presentation in public schools, and many believe conservative criticism of the project is at the heart of the decision by the UNC board of trustees to deny her tenure.

The pressure on UNC trustees continues to mount as a major funding partner, the Robert Wood Johnson Foundation, joined the call to change Hannah-Jones’ status.

In addition, The Baltimore Sun published an editorial in which it drew a parallel between Hannah-Jones and the Tulsa Race Massacre of 1921, describing it in a headline as “the whitewashing of American history,” a reference to The 1619 Project.

Student leaders have joined faculty in demanding that trustees reconsider her tenure. A letter signed by professional athletes, writers and academics also assailed the university, stating that trustees “failed to uphold the first order values of academic freedom and the free exchange of ideas.”

A two-page ad appearing in The News & Observer of Raleigh, N.C., last month featured 1,619 alumni and students of UNC-Chapel Hill who offered their support of Hannah-Jones and called on the school to grant the tenure request.

The chemistry department at UNC also just revealed that Lisa Jones, an associate professor at the University of Maryland School of Pharmacy, withdrew her candidacy to come to Chapel Hill, citing the trustees’ decision on Hannah-Jones.

“Hearing of the delay of Nikole Hannah-Jones’ tenure decision led me to reconsider whether the environment at the University of North Carolina would be conducive to the achievement of my academic aspirations, which include promoting diversity, equity, and inclusion,” Jones said in a statement. “While I have never met Ms. Hannah-Jones, as a faculty member of color, I stand in solidarity with her and could not in good conscience accept a position at UNC.”

Hannah-Jones responded to Jones’ decision on Twitter, saying that “The solidarity shown me by Black women in particular during this crucible is something I will never forget.”

The school declined to comment on Hannah-Jones’ decision specifically, saying in a response that UNC is “committed to creating and sustaining an inclusive community of students, faculty and staff. We are dedicated to building a diverse learning environment with the highest caliber faculty and we remain committed to that mission.”

In an editorial Friday, the Sun pointed to the country’s history of racism and how some people are made uncomfortable by it, while others want to act as if it doesn’t exist, a reference to The 1619 Project.

“There’s no guarantee that there will be a new vote on Ms. Hannah-Jones’ tenure, and it’s unclear when the board may take up the issue. ... But the public pressure has made it clear that history and truth still matter to many in this country,” the editorial said.