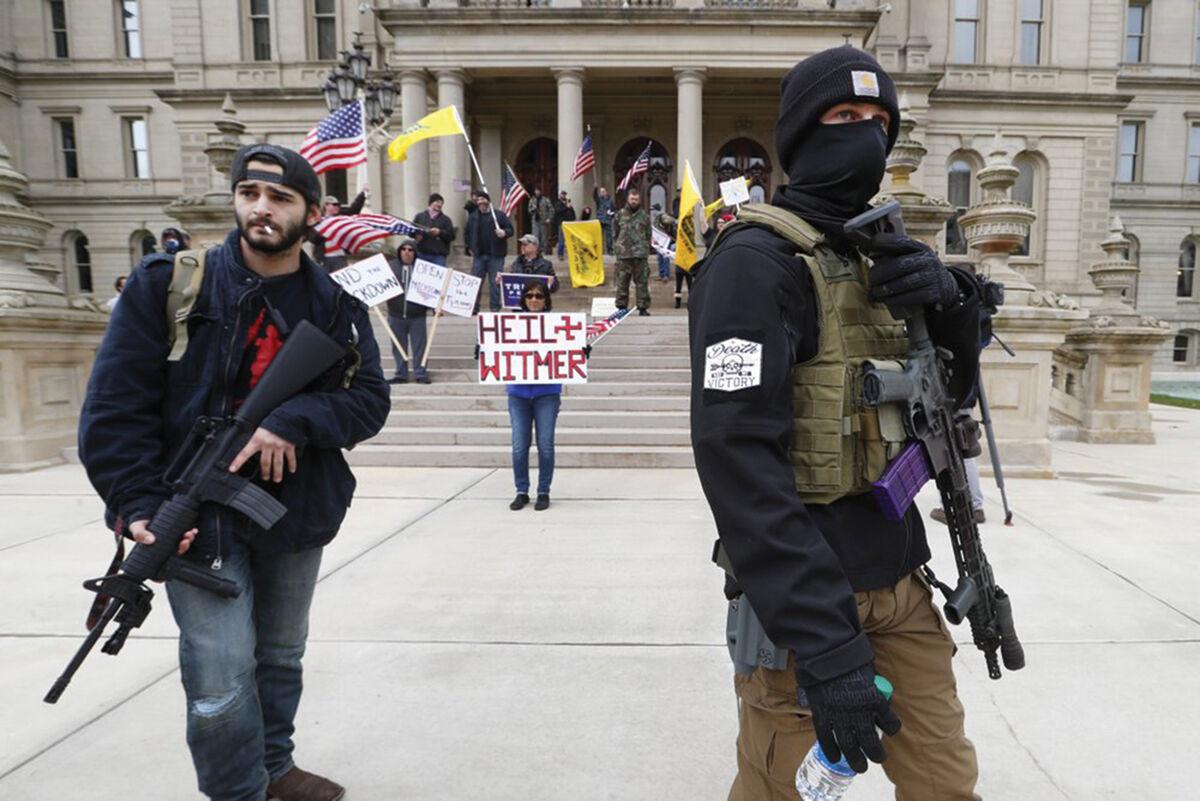 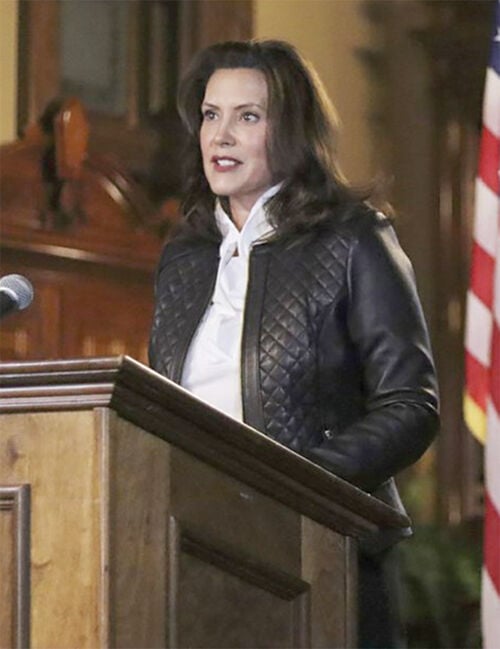 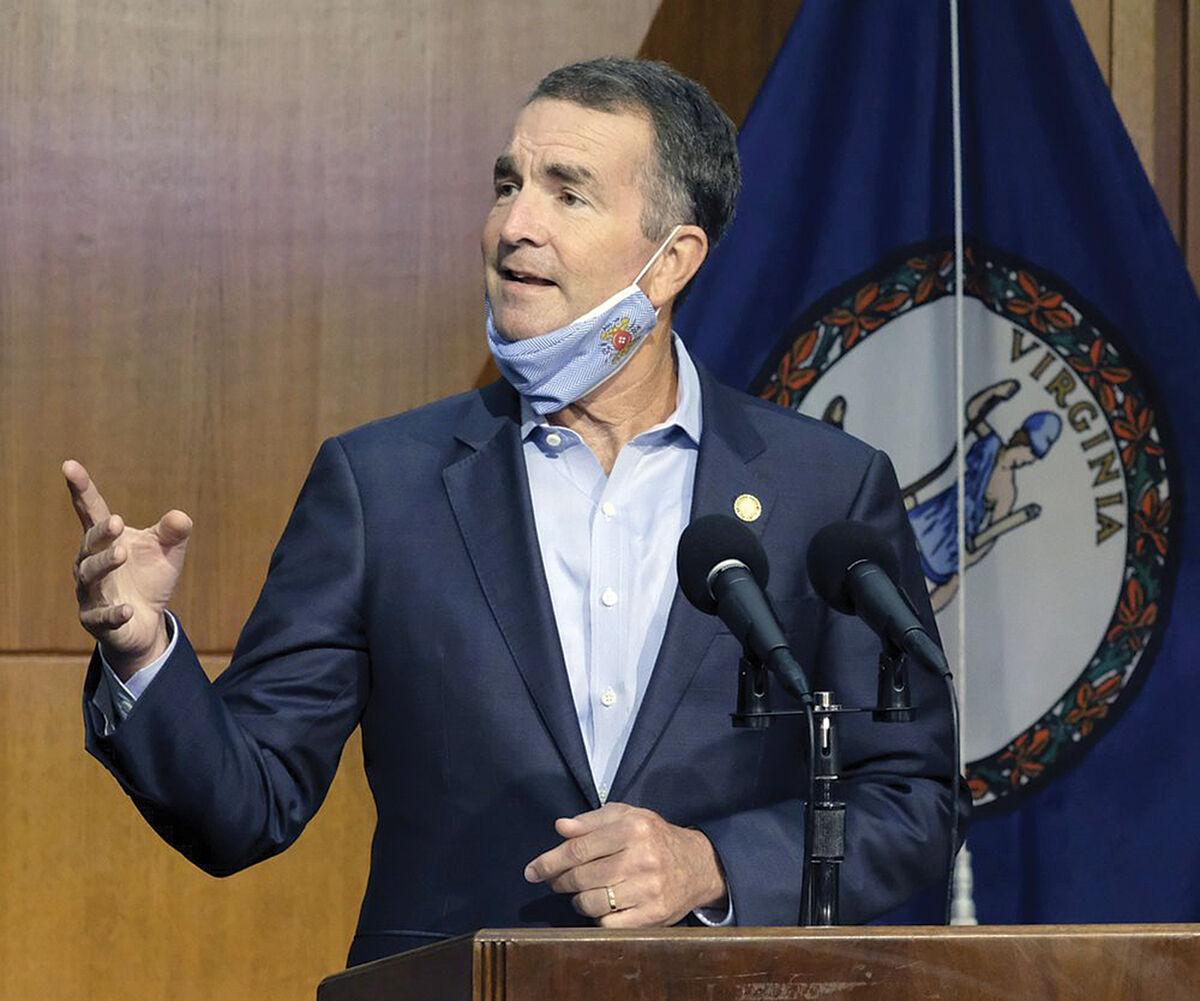 Among the armed protesters who rallied at the Michigan Capitol against Gov. Gretchen Whitmer’s coronavirus lockdown this past spring were some of the men now accused in stunning plots to kidnap her, storm the Capitol and start a “civil war.”

The revelation has sparked scrutiny of rallies that were organized by conservative groups opposed to the Democratic governor’s orders and egged on by President Donald Trump. It has also prompted renewed calls from Democrats for a gun ban in the building – an effort that so far has failed even after they reported feeling threatened by rifle-carrying protesters who entered the Statehouse.

At least one man accused of aiding in the surveillance of Whitmer’s home as part of the alleged kidnapping scheme stood in the Senate gallery on April 30 as majority Republicans refused to extend an emergency declaration that was the underpinning of Whitmer’s stay-at-home and other restrictions aimed at slowing the spread of the COVID-19 virus. “Several” of the 13 men arrested in the plots against the state government were seen at Capitol protests this year, the state attorney general’s office said.

A man whom the FBI identified in court papers as a leader in the alleged plot, Adam Fox, attended an “American Patriot” pro-gun rights rally at the Capitol on June 18 to recruit members of anti-government paramilitary groups to attack the Statehouse, according to a federal complaint that cites a recording from a confidential informant.

“I’m not surprised – and anyone who is just hasn’t been paying attention,” Whitmer told The Associated Press by phone on Friday. There have been Republican lawmakers and at least one sheriff at the protests, she said, “who fraternize with these domestic terror groups, who egg them on, who encourage them, who use language that incites them. They too are complicit.”

Some of the men involved in the alleged plots were members and leaders of Wolverine Watchmen, which authorities described as “an anti-government, anti-law enforcement militia group.” Federal authorities became aware in March about an initial plan by Wolverine Watchmen to target and kill police, according to court papers. Officials have not indicated whether law enforcement monitored the anti-lockdown protests in April and May.

Such protests have attracted a range of people, including openly armed Second Amendment backers and members of paramilitary groups dressed in tactical gear – particularly early in the pandemic when some demonstrators displayed Confederate flags, misogynistic anti-Whitmer signs and threatening images. GOP leaders have denounced such tactics while saying many people protest safely and responsibly.

The state’s Republican Senate majority leader, Mike Shirkey, “does not condone violence, does not embrace violence and has never advocated in support of violence,” spokesperson Amber McCann said. “Like many politicians, he has spoken out when he disagreed with policy.”

Barry County Sheriff Dar Leaf told WXMI-TV that maybe the men wanted to arrest Whitmer, not kidnap her, and suggested that could be legal. At least one man charged under the state’s anti-terrorism law by Attorney General Dana Nessel appeared on stage in May at a protest in Grand Rapids against Whitmer’s stay-at-home order that was also attended by the sheriff and Shirkey.

Nessel, a Democrat, told the AP that Sheriff Leaf’s remarks were “terrifying.”

“To suggest that it is proper for armed gunmen who are not licensed law enforcement officers to execute an arrest on a sitting governor for policy disagreements is abhorrent to me on every level,” she said.

The bombshell charges prompted Democratic legislators to plead, again, for the GOP-led Legislature to prohibit firearms inside the Capitol.

The federal complaint alleges that Fox in June said he needed 200 men to storm the building and take hostages, including Whitmer, and that several individuals talked about using Molotov cocktails to destroy police vehicles. By July, the men had shifted to targeting Whitmer’s official summer residence or her personal vacation home before settling on the latter, according to authorities.

“We literally dodged death this time – this time. But what about next time? Because there’ll be a next time,” said Sen. Dayna Polehanki, a Democrat. “I pray we use our God-given common sense to make a law banning guns from this building. If not now, when?”

Whitmer told the AP she is concerned about the safety of lawmakers, visiting schoolchildren, media and others.

“The Legislature needs to act to protect everyone at the Capitol,” she said. “It is all of our building and every one of us should be able to go in there and feel safe.”