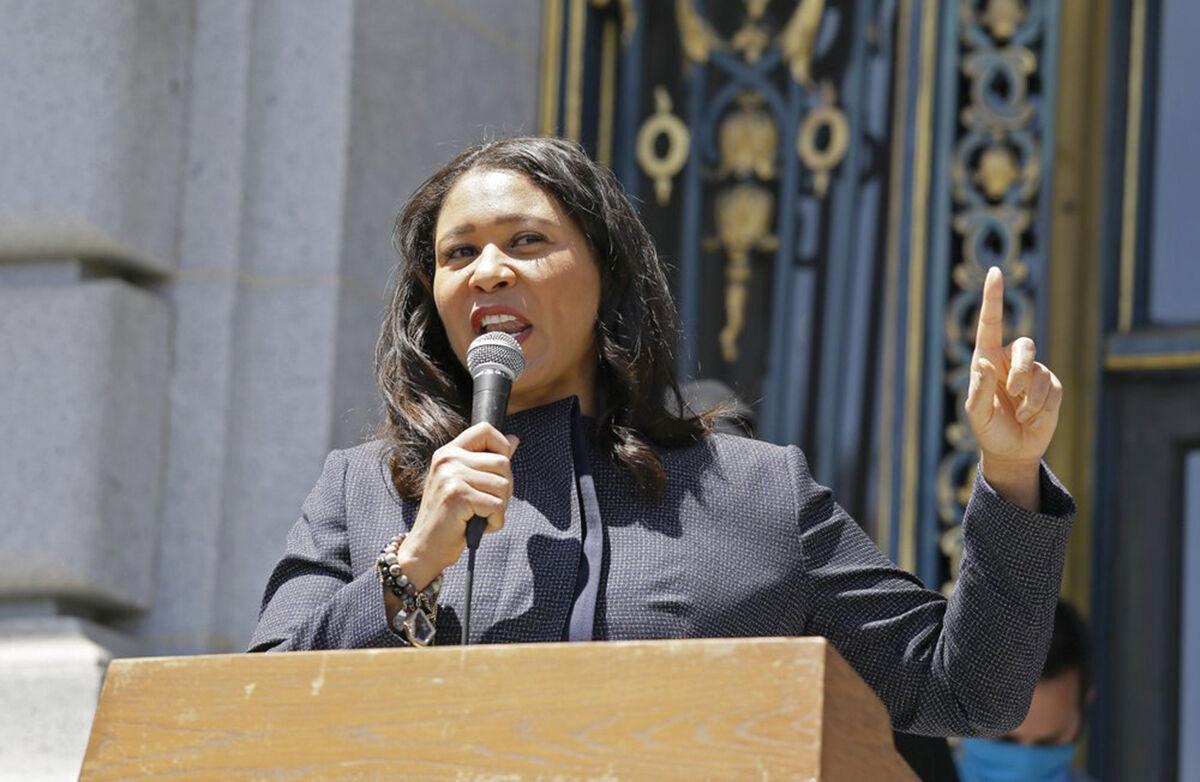 San Francisco Mayor London Breed is being considered to succeed Kamala Harris in the U.S. Senate. 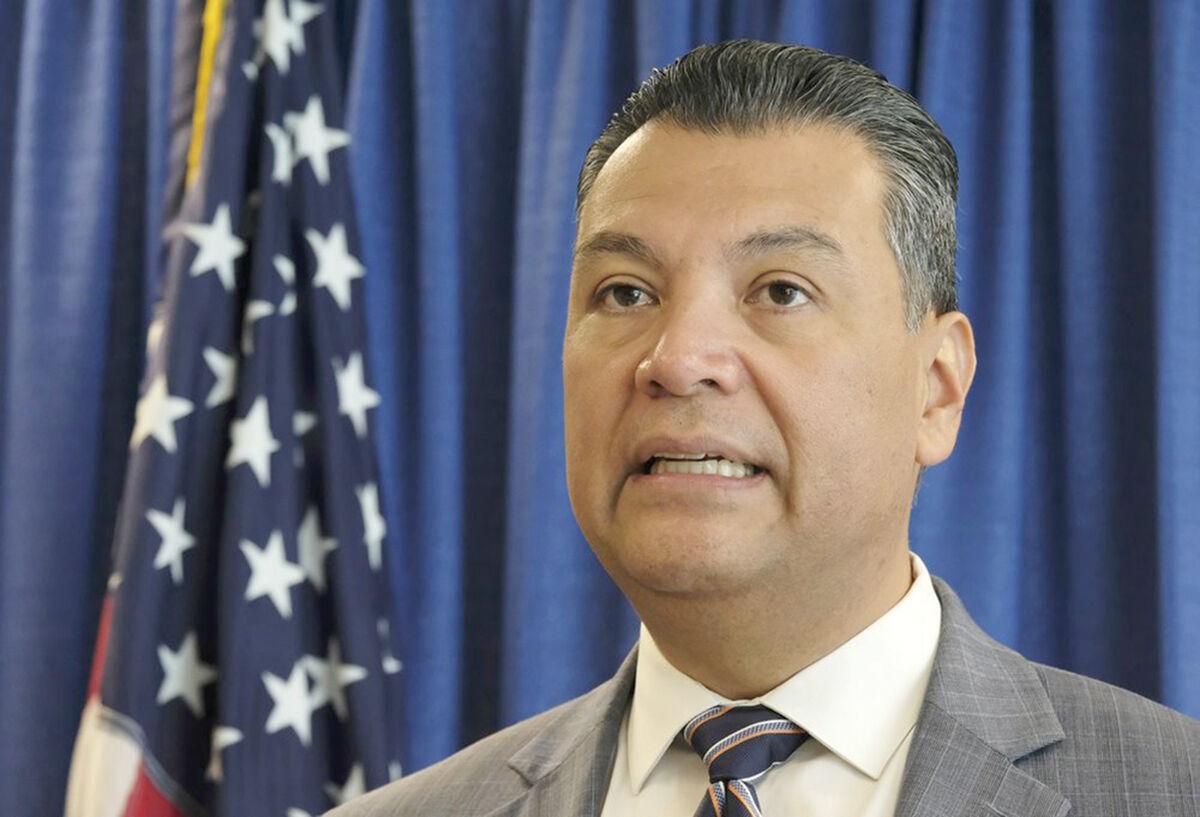 California Secretary of State Alex Padilla is one of a group of people being considered to fill Harris’ now-vacant Senate seat. 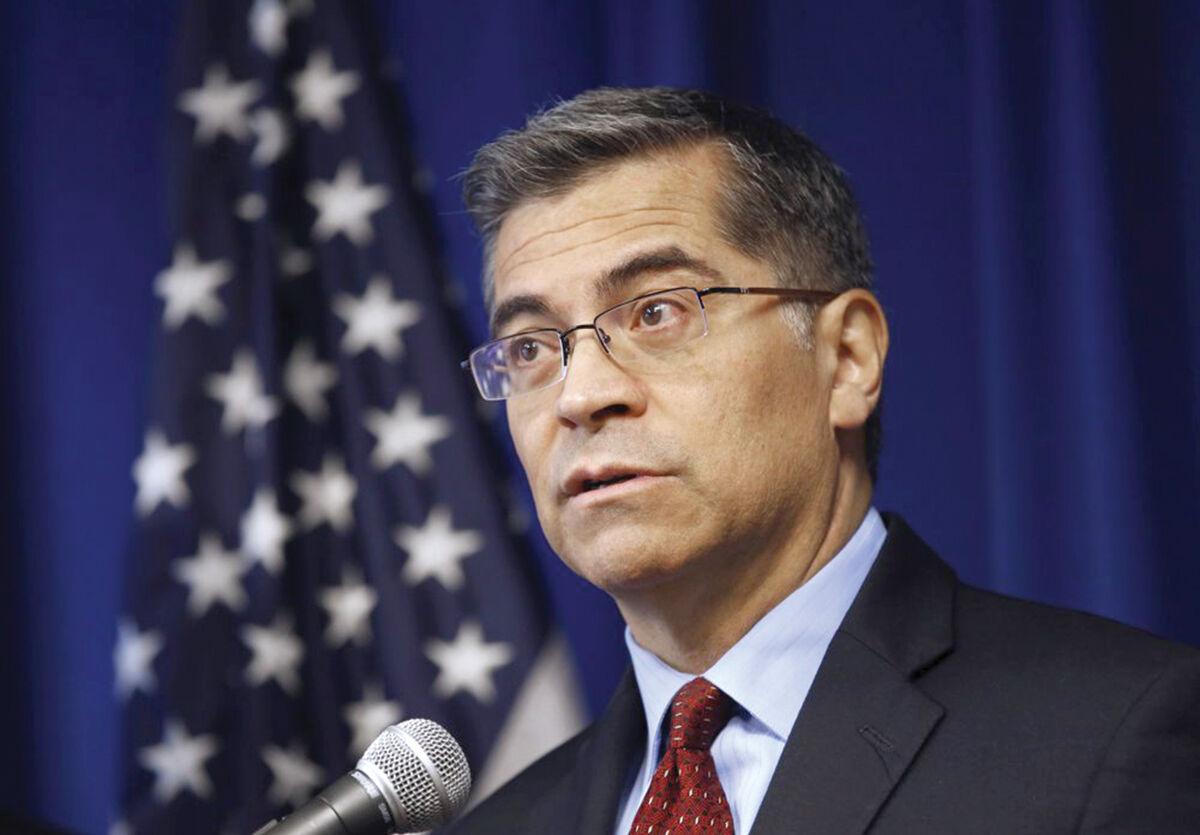 California Attorney General Xavier Becerra is among those under consideration for the Senate pick to replace Kamala Harris. 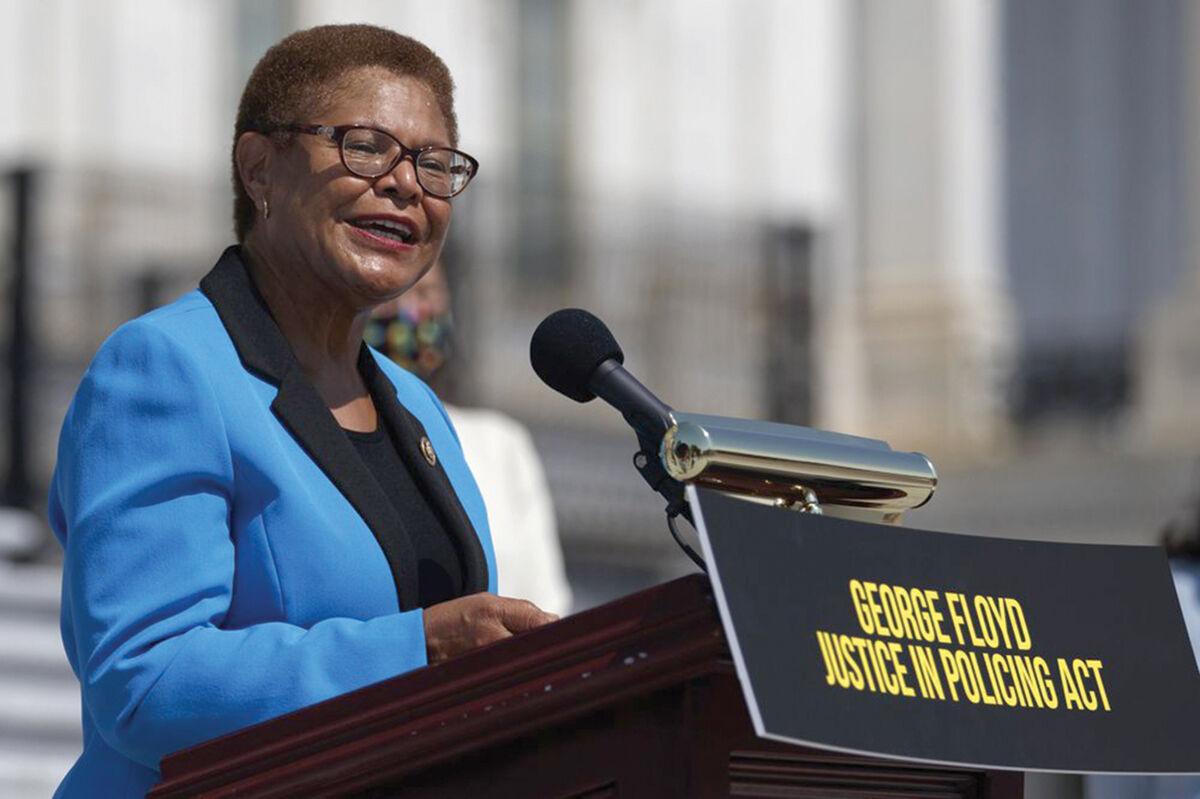 Election Day is over, but California already is consumed with its next high-profile political contest – the competition to fill Kamala Harris’ soon-to-be-vacant U.S. Senate seat.

In this race only one vote matters, because there is only one vote. The selection falls to Democratic Gov. Gavin Newsom, who is being pressured by rival interest groups, fellow Democrats and even friends intent on swaying his decision.

Harris will be sworn in as President-elect Joe Biden’s vice president on Jan. 20, and it’s not yet clear how soon before then she will give up her seat. Newsom has said he has no timeline to make an announcement.

One of those points of view is coming from the state’s Black politicians, who are pushing Newsom to replace Harris with another Black woman. Harris, the daughter of immigrants from Jamaica and India, is one of just two Black women to ever serve in the Senate. Carol Moseley Braun, who represented Illinois from 1993-1999, is the other.

A group of Black California lawmakers have organized a lobbying drive behind U.S. Rep. Karen Bass, who represents parts of Los Angeles and its suburbs. She is former speaker of the California Assembly, heads the Congressional Black Caucus and was on Biden’s vice presidential short list. She’s also been mentioned as a possible pick for Biden’s Cabinet.

The political action committee Latino Victory Fund is backing Secretary of State Alex Padilla, a Newsom confidant many see as a leading contender. Padilla, the son of Mexican immigrants, “embodies the American dream,” the group says on its website that also promotes a #PickPadilla hashtag.

Newsom has an eye on history – he became a national figure in 2004 when as San Francisco mayor he decided the city would sidestep the law and issue marriage licenses to same-sex couples. He also recently nominated the first openly gay justice to the California Supreme Court.

“It goes without saying it’s highly unlikely that this particular appointment will be a straight, white male,” longtime Newsom friend and adviser Nathan Ballard said.

Filling the Senate seat is only part of Newsom’s considerations.

If he decides to select Padilla or state Attorney General Xavier Becerra, another Hispanic and a former congressman, he will need to fill that post, too, giving Newsom a second opportunity to diversify state officeholders with a woman, a minority or both.

And because Harris’ term runs through January 2023, his Senate choice has to be ready to begin fundraising and campaigning for a 2022 election. Competition to hold the seat could come from Democrats the governor bypassed, among others.

While there are abundant candidates for the Senate pick, Ballard said an existing relationship with the governor would be a plus – Newsom wants a senator who is “simpatico” and shares his progressive values – and the person should have a track record of running statewide.

With Newsom dealing with the coronavirus pandemic, the threat of deadly wildfires and budget challenges in Sacramento, he doesn’t have time to forge a new relationship.

“It can’t be somebody who needs a lot of babysitting and hand-holding,” Ballard said. The pick “has to be able to defend themselves and run for reelection,” as well as help Newsom secure a second term in 2022.

“There’s a way to make these appointments to maximize the diversity,” he added. “If you are the governor, you want to use this to play chess and add some qualified new blood to vacant offices.”

Others likely to get consideration include Rep. Barbara Lee, another Black member of Congress with progressive credentials, and Lt. Gov. Eleni Kounalakis, an ambassador to Hungary during the Obama administration who is a prolific fundraiser and, if chosen, would also give Newsom the opportunity for a double pick since he would choose her replacement.

Several mayors are possible contenders, including San Francisco’s London Breed, who is Black and has ties to Harris, and Long Beach’s Robert Garcia, the city’s first openly gay mayor. Picking Los Angeles Mayor Eric Garcetti, who flirted with a presidential run and has Mexican-Jewish-Italian roots, would fill the seat as well as remove a potential Newsom rival in the future.

Others frequently mentioned as Senate candidates include U.S. Rep. Adam Schiff, who rose to national prominence during President Donald Trump’s impeachment hearings; and U.S. Rep. Katie Porter of Orange County, a rising Democratic star who had nearly $10 million stockpiled in her political committee in mid-October.

But both are white at a time when Newsom is expected to make a pick that highlights diversity. And they could wait: California’s other Senate seat is held by 87-year-old Dianne Feinstein, the chamber’s oldest member. Her term runs through January 2025, but there is speculation she could step down early, given her age.

It’s also possible that Newsom will sidestep the competition and install a caretaker in the Senate from among party elders, to hold the seat until after the 2022 election. That person would step aside after a new senator is elected.