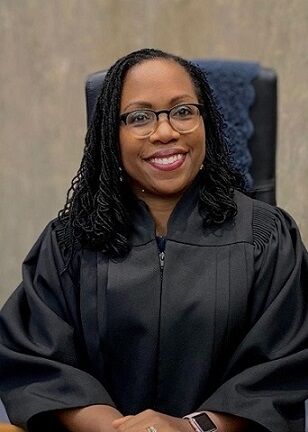 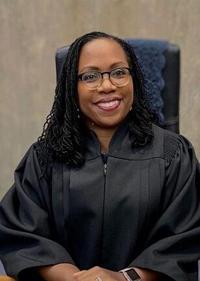 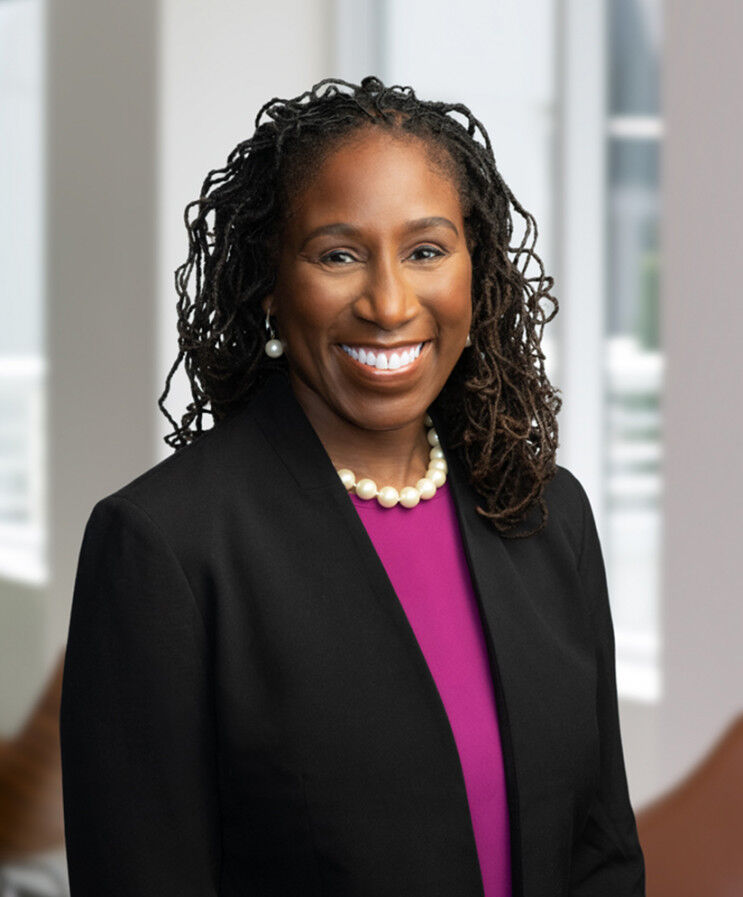 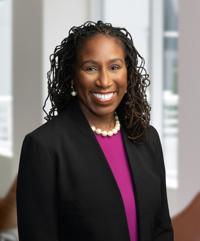 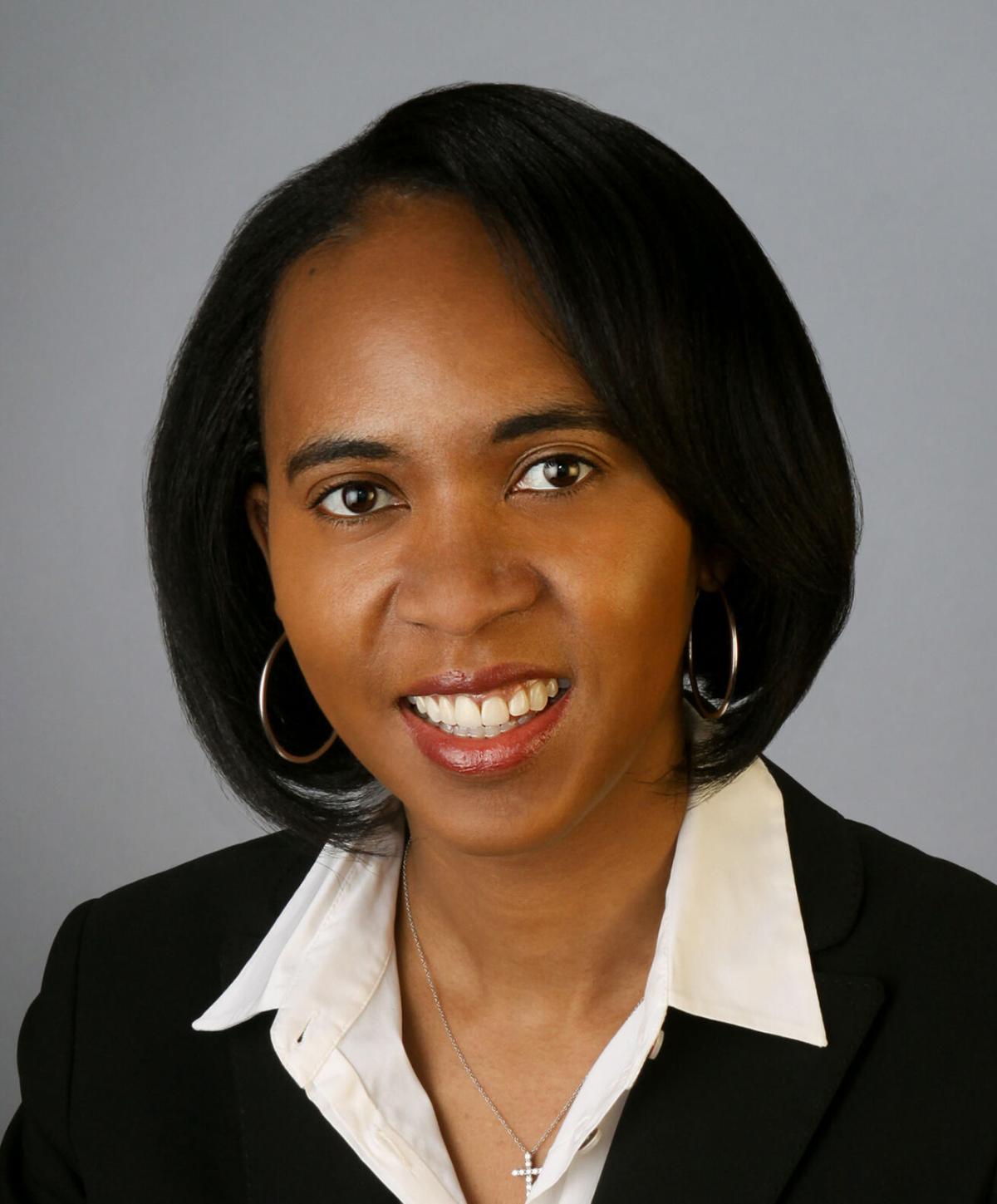 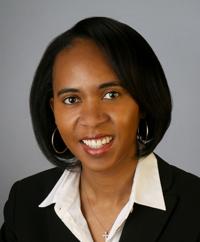 President Joe Biden on Tuesday nominated a racially diverse and overwhelmingly female group to federal and other judgeships, including three Black women for the U.S. courts of appeals, one pathway to the Supreme Court.

Biden promised as a candidate to nominate an African American woman to serve on the nation’s highest court should a seat open up during his term.

With the announcement of his first slate of judicial nominees, Biden signaled his intent to counter Trump's reliance on white men to fill openings on the federal bench, and to appoint judges who bring a broader range of background and life experience to the role.

Several of Biden’s nominees served as public defenders. One is a former military prosecutor. Nine of the 11 are women. The slate also includes a nominee for the Superior Court of the District of Columbia.

Three of the picks are Black women whom Biden wants for the federal courts of appeals, often a steppingstone to the Supreme Court. The most prominent of the trio is U.S. District Judge Ketanji Brown Jackson, whom Biden is nominating to the seat left vacant on the U.S. Court of Appeals for the D.C. Circuit by Judge Merrick Garland’s departure to become Attorney General.

The two other Black women Biden wants for the appellate circuit are Tiffany Cunningham, 44, for the U.S. Court of Appeals for the Federal Circuit, based in Washington, D.C., and Candace Jackson-Akiwumi, 41, for the Chicago-based 7th U.S. Circuit Court of Appeals. Both are in private practice.

The D.C. Circuit, in particular, is a place where presidents have searched for Supreme Court justices. Three of the high court’s current nine members have served on the D.C. Circuit.

Some liberal Democrats have urged Supreme Court Justice Stephen Breyer, who is 82, to retire to allow Biden to choose a possible replacement. Jackson, 50, is a graduate of Harvard Law School and previously served as a law clerk to Breyer.

Other Black women who would be front-runners if a spot on the U.S. Supreme Court were to open are California Supreme Court Justice Leondra Kruger and U.S. District Judge J. Michelle Childs. Childs is a favorite of Rep. James Clyburn, D-S.C., who made a crucial endorsement of Biden just before the state’s presidential primary last year.

Some of Biden’s candidates had been tapped for judgeships by Democratic President Barack Obama, but Republicans never allowed the full Senate to vote on them.

“This trailblazing slate of nominees draws from the very best and brightest minds of the American legal profession,” Biden, a former Senate Judiciary Committee chair, said in a statement. “Each is deeply qualified and prepared to deliver justice faithfully under our Constitution and impartially to the American people – and together they represent the broad diversity of background, experience and perspective that makes our nation strong.”

The White House said Biden’s choices reflect his belief that the federal courts should reflect the “full diversity of the American people.”

Currently, of the approximately 170 active judges on federal courts of appeals, only four are African American women, and all are 68 or older, according to a Federal Judicial Center database.

Sherrilyn Ifill, president and director-counsel of the NAACP Legal Defense and Educational Fund, said the organization was “gratified” that Biden is acting to diversify the federal bench.

“Such diversity will greatly enhance the judiciary and judicial decision-making,” Ifill said in a statement.