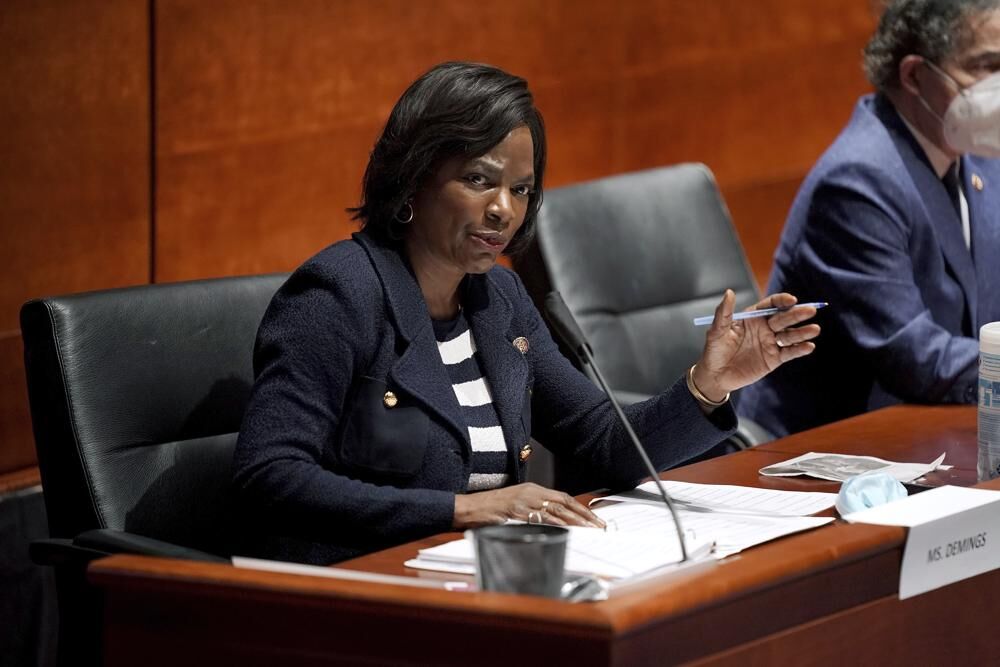 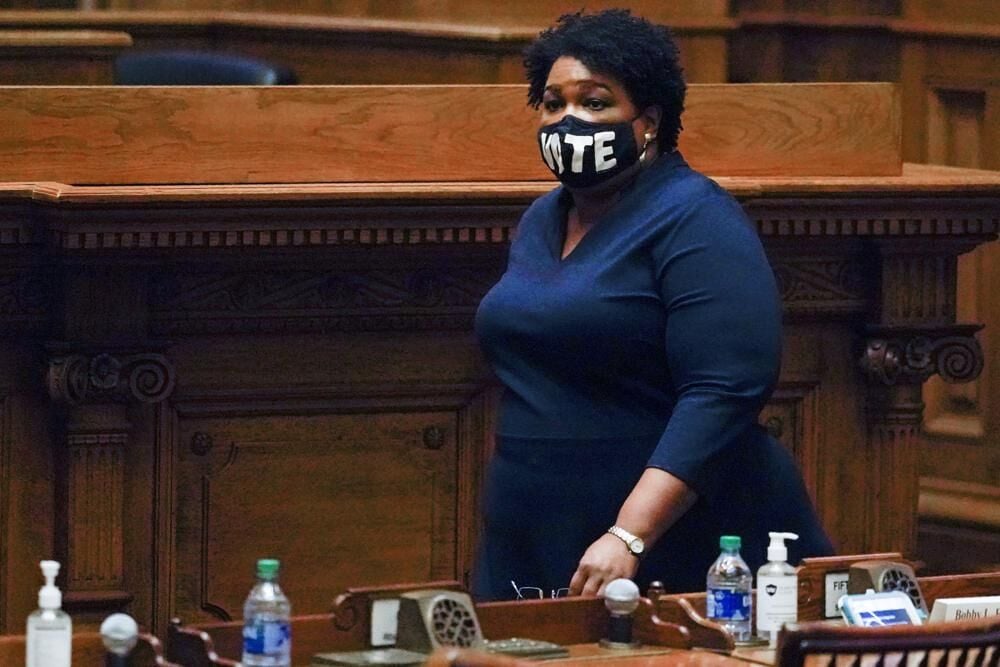 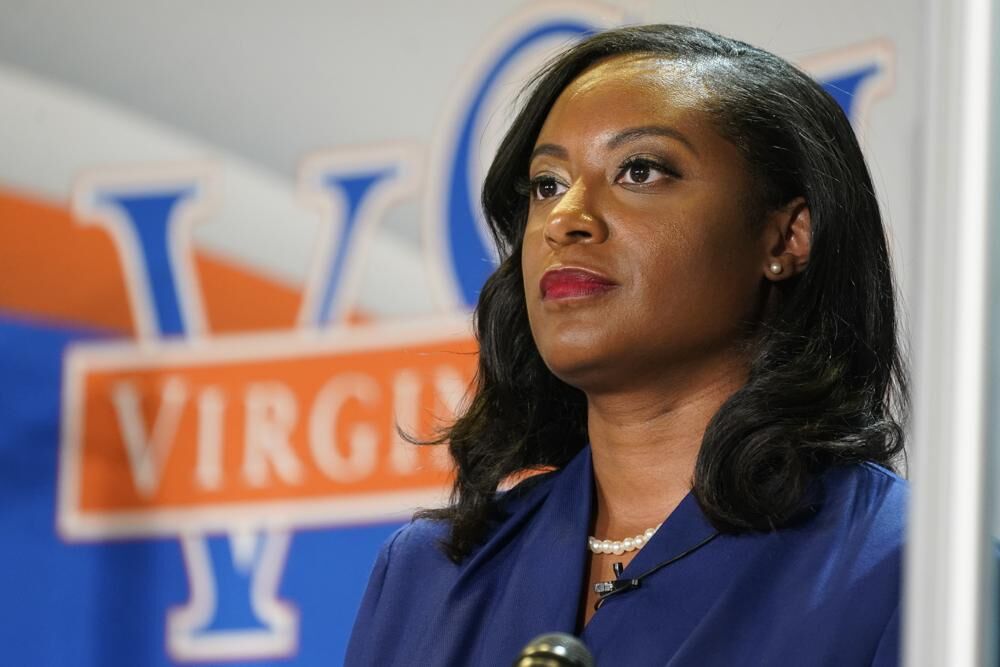 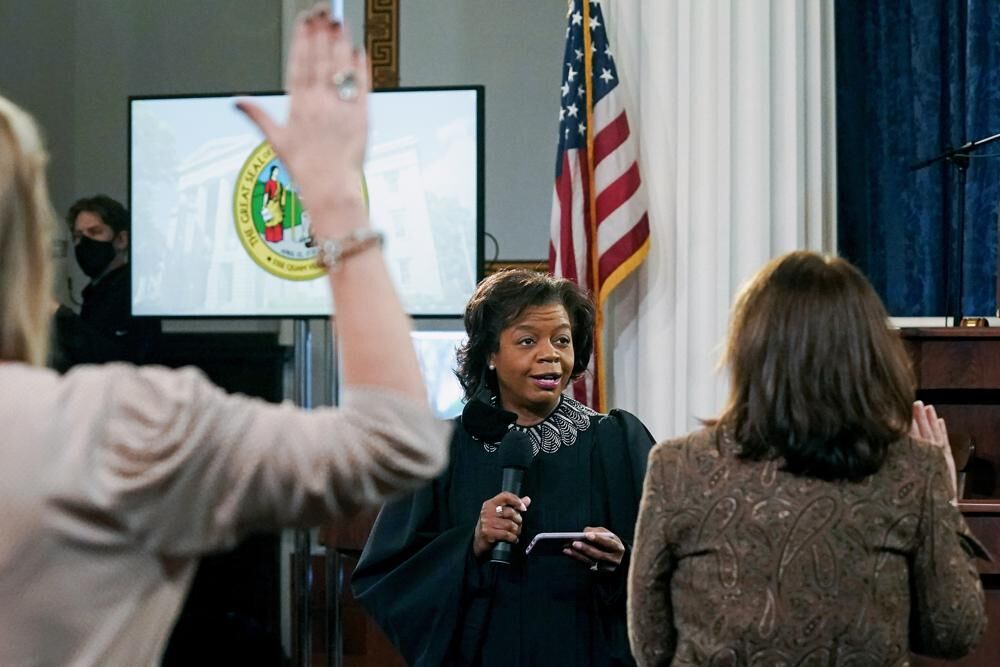 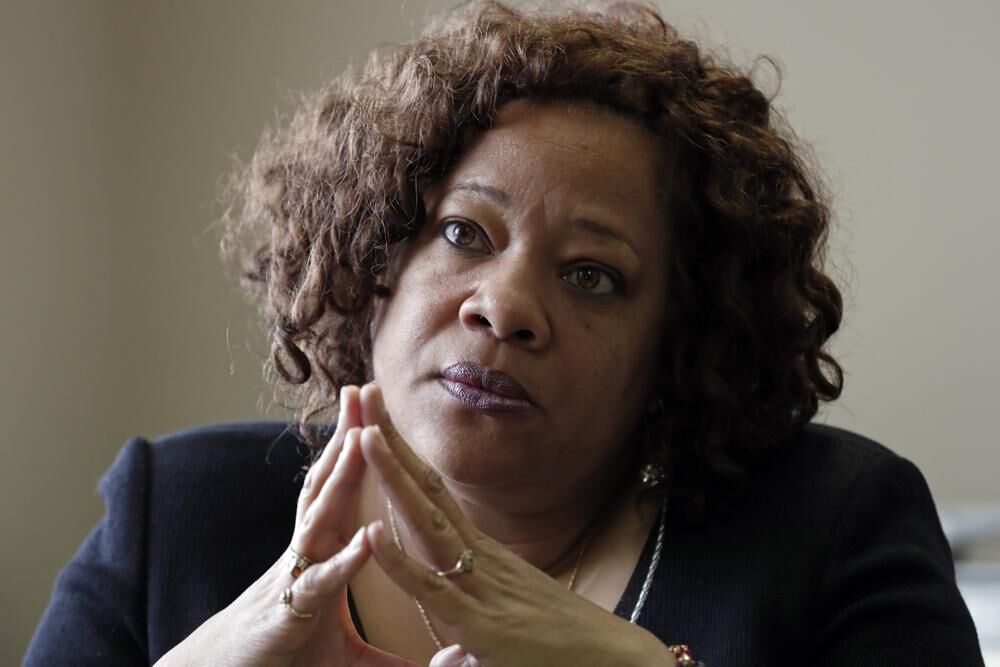 Jennifer McClellan remembers her parents recounting life as Black Southerners enduring segregation and the trauma and triumph of the civil rights movement. It taught her that government can be “a powerful force for improving people’s lives” but also one “that oppresses some, ignores others.”

A generation later, despite her interest in public office, there was no obvious pathway for someone like her.

“There weren’t a lot of role models ... examples of Black women” in power, said McClellan in an interview. Now, she’s a 48-year-old state senator running for governor herself: “We’re in a very different Virginia.”

McClellan and Carroll Foy, a 39-year-old former legislator, are trying to break another barrier by becoming the first Black woman to win a governor’s race in any state. They are decided underdogs to former Gov. Terry McAuliffe in Virginia’s June 8 primary. Yet they’re nonetheless part of a surge in candidacies by Black women not just for local and legislative posts, but also statewide offices that are still new ground for Black women.

“We are normalizing Black women’s leadership (and) seeing Black women on every ballot so that it’s second nature for voters,” said Glynda Carr, co-founder of Higher Heights for America, which backs Black female candidates.

“This is the next step post-Obama,” Schale said. “They can rebuild that coalition as well as anyone.”

Both Virginia candidates say Black women are right for the moment.

“I am tired of fighting the same fights that my parents, my grandparents and my great-grandparents fought, and I cannot leave that to my children,” McClellan recalled thinking when she watched the video of George Floyd, a Black man, dying under the knee of a white police officer in Minnesota last year.

Carroll Foy ties her biography – graduating from Virginia Military Institute and working in low-wage jobs and as a public defender – to her political strategy.

“There’s intersectionality ... coming from one of the poorest communities in Virginia” and selling policy ideas to all working- and middle-class voters, she said in an interview.

In addition to no Black woman serving as governor, only two have been elected to the U.S. Senate, and the chamber currently has none. The next goal, Carr said, is for Black women to match their voting power to their representation.

Congress began this year with a record 25 Black women out of 435 House members. Black women are mayors in seven of the 100 most populous U.S. cities, up from one less than a decade ago. The number of Black women in state legislatures has nearly doubled in two decades, to more than 4%.

“We can celebrate,” Carr said, “but still recognize the work that needs to be done.”

At the least, strong campaigns from Black women so early in the midterm cycle stand out compared to previous years.

In 2017, as Georgia’s Abrams was preparing for her first bid for governor, white power brokers in the state party recruited one of her fellow state lawmakers, a white woman, to run against her.

“They should have been ashamed,” said Karen Finney, a prominent Black Democratic consultant and Abrams ally. “She proved them all wrong.”

Abrams trounced her hand-picked primary opponent and came within 55,000 votes out of 4 million cast of defeating Republican Brian Kemp. Soon after, Senate Democratic leader Chuck Schumer courted her to run for Senate. She declined but recruited the Rev. Raphael Warnock. Warnock, a Black man, won his January runoff by two points, a wider margin than his white colleague, Democratic Sen. Jon Ossoff, managed in a parallel contest.

Heading into 2022, Georgia Democrats are uniformly ceding the top of the ticket to Abrams, who is publicly mum but expected to run.

“She proved you don’t have to follow conventional wisdom,” McClellan said.

National Democrats have followed suit in Senate recruitment and endorsements. Senate Democrats’ campaign arm appears intent on being much more deliberate about endorsements in the 2022 cycle, rather than publicly anointing preferred candidates early.

Going into 2020, the committee backed North Carolina Democrat Cal Cunningham, a white moderate, over other contenders, including Smith. Cunningham, who admitted to an extramarital affair in the campaign’s final month, lost by 1.8 points, or nearly 100,000 votes. Beasley, then the sitting Supreme Court chief justice, lost her reelection bid in the same general election by just more than 400 votes.

Finney cited her focus group research that found white women becoming more open to backing Black women. Black female candidates, she said, can leverage public frustration with dysfunction. Voters “see women as collaborative leaders, and women of color are not seen as part of what’s already broken,” Finney said, even if they’ve held office already, because they are “natural outsiders.”

Beasley and Demings, Finney noted, have a background in the legal and criminal justice system: Beasley as part of the judiciary, and Demings as a former Orlando police chief. That, Finney said, could help them withstand Republican caricatures of themselves as “extremist” or “radical,” common tropes that Black female candidates have faced in general election campaigns.

In Virginia, McClellan and Carroll Foy describe their candidacies as progress, with caveats.

Carroll Foy has endorsements from Higher Heights and Emily’s List, which champions abortion rights. She’s raised funds in the millions, though not at pace with McAuliffe, a prodigious fundraiser since his days as President Bill Clinton’s 1996 reelection co-chair.

“It’s obvious the structures in place aren’t made to have a woman of color run for and win the executive position,” Carroll Foy said.

McClellan said voters beyond the political class are “ready for someone with that different perspective,” while many insiders still believe “if there’s a white man in the race, you have to wait your turn.”

Indeed, McAuliffe is running with plenty of Black support. Among his campaign co-chairs is the highest-ranking Black member of the General Assembly, Senate President Pro Tem Louise Lucas.

She credited McAuliffe with genuine outreach to nonwhite communities and said she “goes back three decades” with the 64-year-old Democrat.

“I’m excited about all of the Black and brown women running for offices all over this nation,” Lucas said. “This is no slight to any of my sisters.”

Still, the 77-year-old senator implicitly questioned whether Black women can win a general election in Virginia.

“Rather than speculate,” Lucas said, “I would prefer to say I believe Terry is best situated and suited to win.”