You are the owner of this article.
Edit Article Add New Article
About Us
News
Opinion
Lifestyles
Faith & Family
Sports
Obituaries
Digital Edition
COVID-19 Hub
ADVERTISE WITH US!
Share This
1 of 2 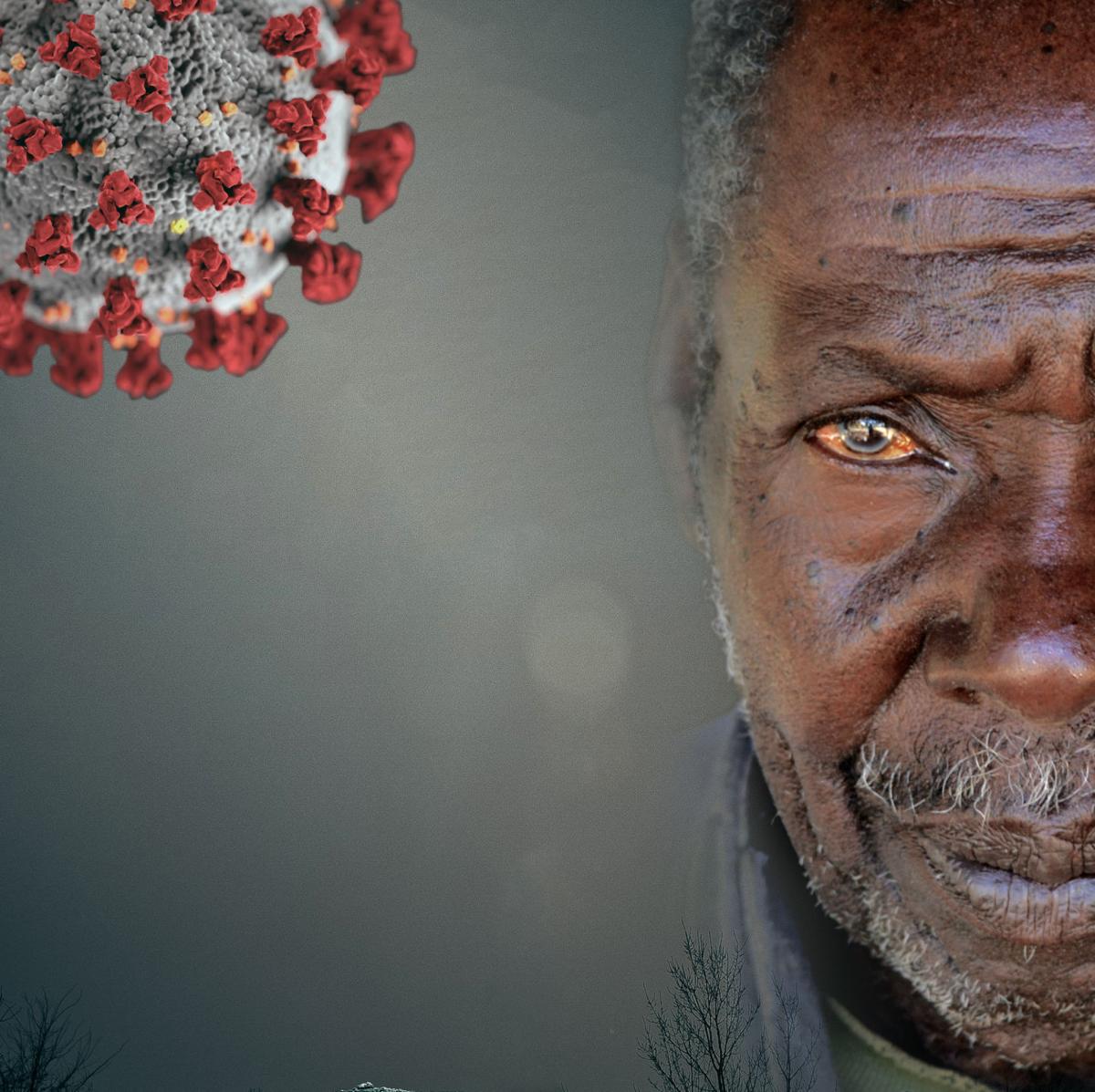 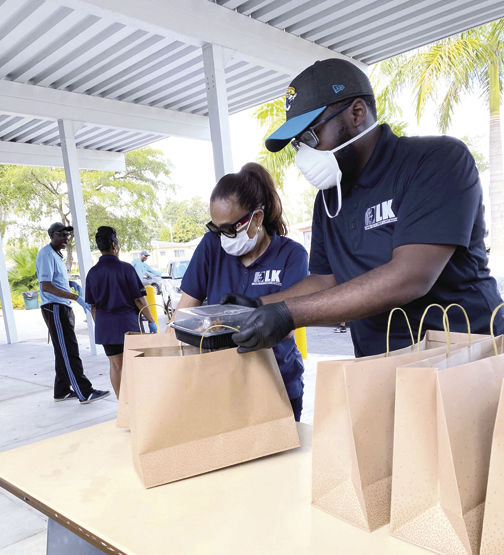 A program to meet food insecurities resulting from the COVID-19 outbreak offered a hot, nutritious meal to more than 130 senior citizens March 20 from 11 a.m. to 1 p.m. at the Carrie Meek Center at Charles Hadley Park.

"African-American seniors are put in unique positions during times like these,” said Latimore.

“Not only are they taking care of themselves, but they care for their grandchildren too. Many of them aren't on social media and have fixed incomes as well."

The welfare of seniors is a national priority as demonstrated by coronavirus priority testing, modifications to shopping hours and special provisions made by Centers for Medicare and Medicaid.

Seniors are community beacons, admired grandparents and historically, they are resilient. But the COVID-19 pandemic challenges that trifecta by rendering seniors a vulnerable population.

Statistics illustrate that seniors are leading the peninsula’s growth spurt. Florida has the largest senior population in the U.S. according to the Census. By 2020, Florida is expected to have a population of more than 23.5 million, and people over 60 will make up at least 28% of the population.

Conversely, the centers for disease control reported that 8 out of 10 deaths in the U.S. due to coronavirus have been adults 65 years old and older, and according to Feeding South Florida, 9.1% of Miami-Dade County's population is food insecure.

Black seniors are more likely than other seniors to face financial insecurity in retirement according to a 2019 study by Urban Institute, and one in seven older adults face the choice between paying for rent, medication or food.

All of the aforementioned reinforce that Latimore’s efforts in Miami are crucial. His community advocacy is complemented by food banks like Curley's House of Style, Inc.— Hope Relief Food Bank. Since 2001, the nonprofit has provided community services including home meal delivery program for seniors.

Federal, state and local emergency orders following the COVID-19 outbreak has effected the non-profit organization’s viability. Subsequently, nutritional needs of many seniors are not being met.

“Since seniors cannot congregate at the Charles Hadley/Carrie Meek senior center due to the coronavirus, being able to provide them with hot meals helps out a lot,” said Christine King, an attorney and president of MLKEDC.

The senior’s meals were prepared by celebrity chef and restaurateur De’Bronya Hodges. Affectionately known as “Chef Dee”, Hodges is a native of Miami and owner of Empty Plates Catering Services, LLC.

"Empty Plates focuses on the needs of the elderly in our community,” Chef Dee told The Miami Times Monday, March 23. “We are pleased to partner with MLKEDC to provide hot, packaged meals to those in need of them.”

In addition to a hot meal, Miami-Dade County's Community Action Agency continued a long tradition of providing boxed lunches to seniors at the Carrie Meek center.

"In lieu of all that's going on now, this was a very noble and kind gesture,” said Latimore. “It filled a gap, and the hot meals lifted the spirits of the seniors."

The Miami Times reported March 11 that Charles Hadley park is a regular outlet for seniors who gathered there March 5 for the Simply Games, a healthcare sponsored day of activities modeled after the Olympics. Seniors were pleasantly surprised by the presence of NBA hall of famer Earvin “Magic” Johnson.

Johnson’s visit may be a longstanding memory to savor now that seniors must adhere to a mandate by Gov. Ron DeSantis to remain within six feet from one another during a “new normal” of social distancing.

This level of isolation may present a unique barrier for seniors who often depend on social interaction with same-aged peers during meals and recreation.

Now, a global pandemic has landed on door steps. Many seniors will be challenged to weather a 15-day societal withdrawal without incidences of depression.

Some relief may be found in shopping together. Many grocery chains have made a conscious decision to set aside earlier hours for the people most vulnerable to the coronavirus – the elderly and people with compromised immune systems.

“Many seniors have no way of getting out because they are confined to their homes and lack transportation,” Latimore said.

Miami-Dade County public transit has seen a decline in ridership during the coronavirus pandemic and plans to further cut services due to lack of hand sanitizer availability. However, seniors who are able to access transportation from friends and relatives can take advantage of the following privileges.

Winn-Dixie invites seniors and other high-risk customers to shop at their local grocery store from 8 a.m. to 9 a.m. every weekday. All stores will close at 9 p.m. until further notice, and according to the company has also announced it plans to hire those who have been affected by restricted working hours and layoffs during the coronavirus pandemic.

Publix has added senior shopping hours to all of its stores for adults 65 years or older on Tuesdays and Wednesdays from 7 a.m. to 8 a.m. starting March 24. The pharmacy will also open early during this time to accommodate senior shoppers.

Goodlettsville, Tennessee-based discount chain Dollar General announced it is dedicating the first hour in its more than 16,000 stores in 44 states to help senior shoppers “avoid busier and more crowded shopping periods.” The retailer said in a tweet that it wasn’t “qualifying a specific age” for the set-aside time.

Target announced that it will “reserve the first hour of shopping each Wednesday at stores nationwide for vulnerable guests,” said the retailer known for its red and white bulls-eye logo. Target added that it is “encouraging other guests to plan their shopping trips around this timeframe.”

To access MLKEDC programs and services including a kitchen incubator, legal advice and complimentary notary/fax services, visit the location at 6116 Northwest 7th Avenue or call MLKEDC at (305) 757-7652.