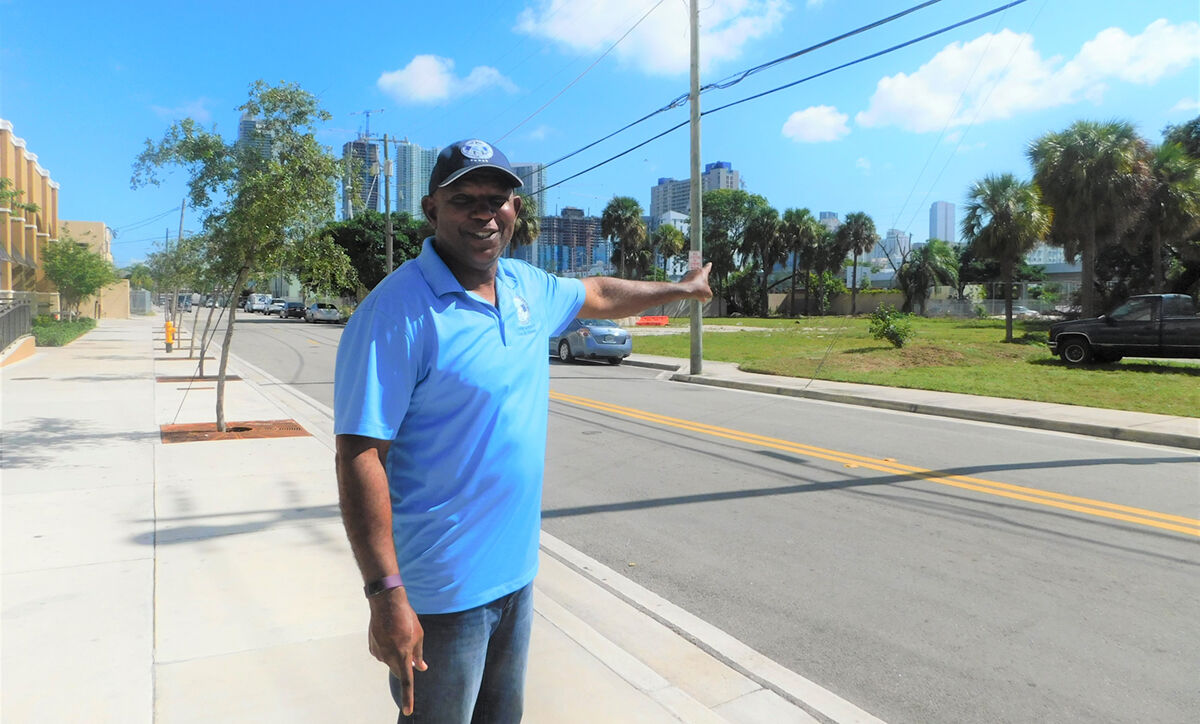 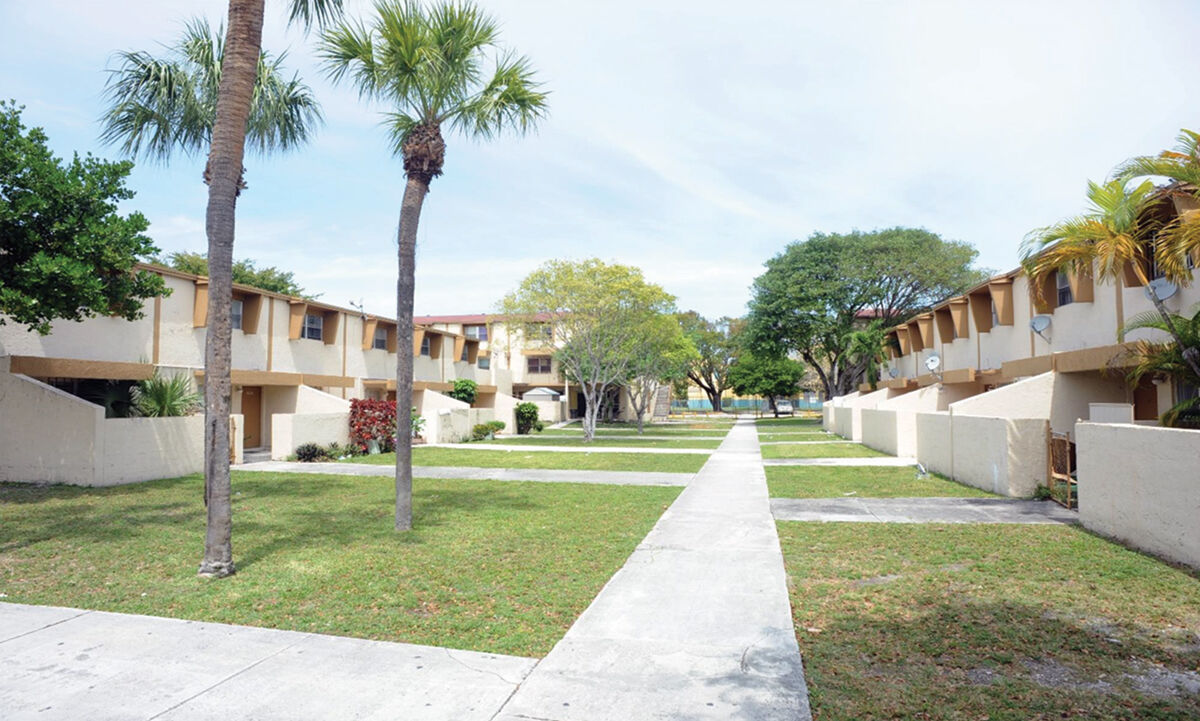 CRA officials say that Town Park Plaza North and South were in dismal shape prior to the renovations.

Overtown and Park West taxpayers will be contributing an additional $5.8 million in funding toward the renovation of a pair of 1970s-era housing projects.

The Miami City Commission, acting as the board of directors for the Southeast Overtown Park West Community Redevelopment Agency (SEOPW CRA), approved the move on April 15 by a vote of 4-0.

Cornelius Shiver, executive director of SEOPW CRA, said the agency is responsible for the cost of temporarily relocating hundreds of people living in Town Park Plaza North and South while those complexes are undergoing phased renovations.

“That was a major task … because most residents didn’t want to leave Overtown,” Shiver explained to city commissioners.

Shiver said the project’s previous general contractor, Mastermind Construction, underestimated how long it would take to complete the renovation, which “blew our relocation costs … out of orbit.”

Mastermind Construction claimed it could renovate Town Park Plaza North in under three years. After six years, it’s only 76% complete.

“We were told and relied on the representation that [each] of these buildings [would] be renovated in three to four months. In actuality, some buildings took more than a year. Some people were out close to two years,” Shiver said.

“The general contractor placed a bid of approximately $50,000 per unit when the actual cost was closer to $100,000 per unit,” Shiver stated in a report to commissioners.

Jeffrey Watson, chairman of the SEOPW CRA and Overtown’s representative on the Miami City Commission, asked that an additional $155,000 be added to allocation, in order to find out “what happened before” and possibly “recoup” money spent on the project.

H.A. Contracting Corp. is also the general contractor for Town Park Plaza South, a 50-year-old co-op of 116 affordable units located at 1798 NW 7th Ave. Under renovation since 2018, that project is 95% complete. Nevertheless, another $661,000 was needed to help pay for “increased relocation costs as a result of limited housing availability and increased rental expenses,” Shiver stated. That allocation increased the total cost of Town Park Plaza South to just over $17 million.

The CRA will soon start an $18 million renovation project at Town Park Village No. 1 at 1680 NW 4th Ave.

The Town Park projects are part of a larger $108.9 million program to renovate or build 4,099 affordable housing units, initiated in 2005. Currently, 604 units have been completed. Those projects were primarily funded by property taxes collected within Park West – a neighborhood that has seen rampant development in recent years – as well as part of Overtown.

Shiver insisted that the cost overruns and time delays at Town Park Plaza North are “the exception of the good work we have done” to ensure that low-to-moderate income residents aren’t displaced by “the new development that’s going on in Overtown.”