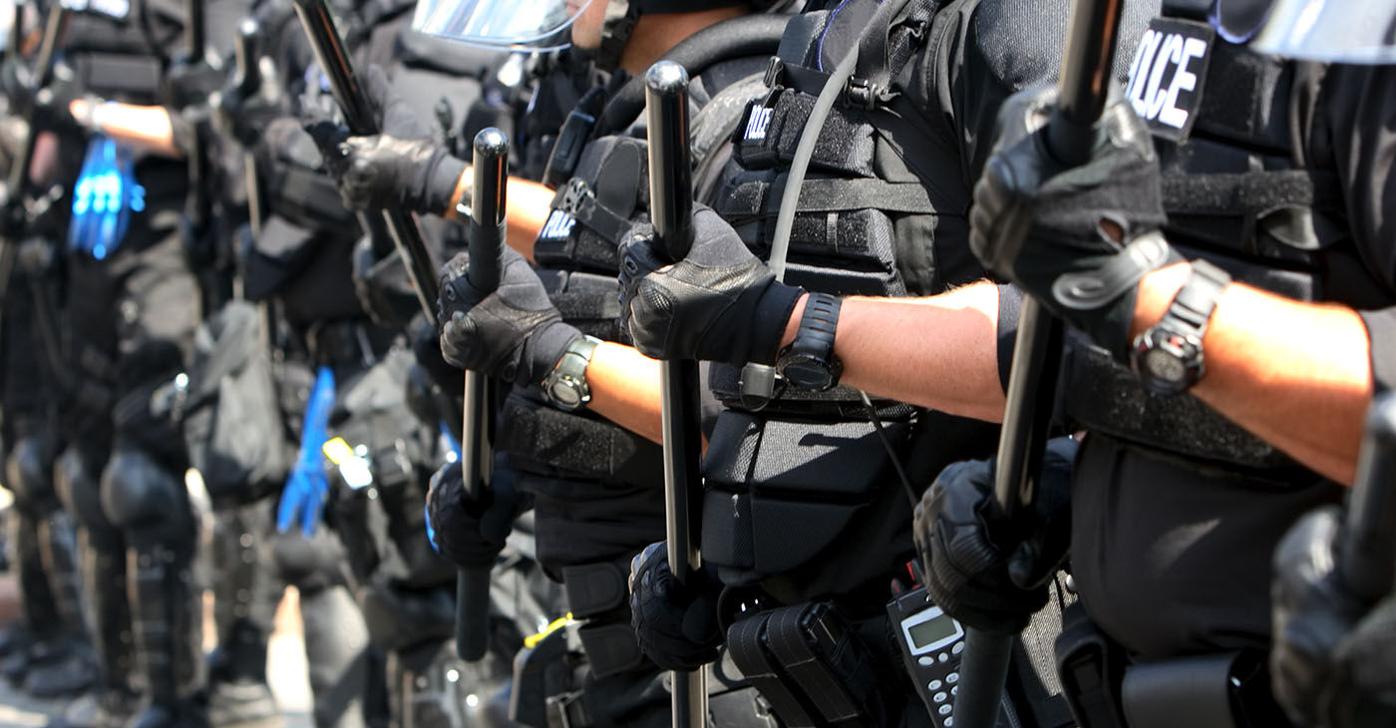 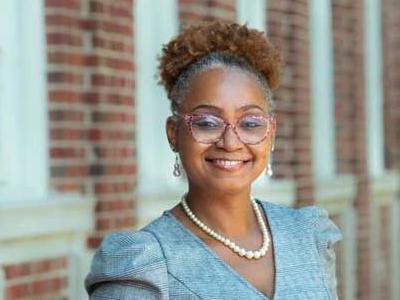 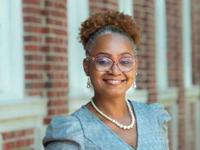 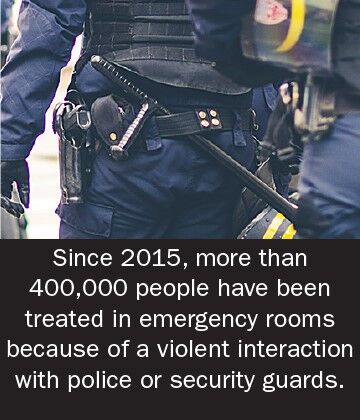 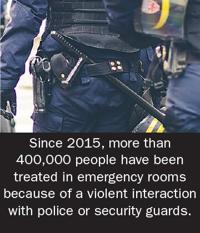 A new investigation by the nonprofit The Marshall Project and data from the Centers for Disease Control and Prevention reveal the depth of police brutality and unpunished violence that continues to rock the nation, particularly in communities of color.

Since 2015, more than 400,000 people have been treated in emergency rooms because of a violent interaction with police or security guards, according to the report that The Marshall Project published in conjunction with NBC News.

“But there’s almost no nationwide data on the nature or circumstances of their injuries,” the report’s authors wrote. “Many of the country’s roughly 18,000 law enforcement agencies don’t tally or make public the number of people who need medical care after officers break their arms, bruise their faces or shock them with Tasers.”

The researchers noted the national conversation about policing over the past year, where public attention has focused on those like George Floyd, Breonna Taylor and Tamir Rice, who died at the hands of officers.

“Few know that tens of thousands of people like Eliel Paulino end up in emergency rooms after run-ins with police,” the researchers penned in the study.

Paulino was less than a block from his apartment complex late one night in 2015 when “red police lights flashed in his SUV’s rearview mirror.” Officers told him his license plates lights were out, and “within minutes, a routine traffic stop became a beatdown.”

An ER doctor needed four staples to close the wounds in Paulino’s battered right arm after officers mercilessly slammed him to the ground and viciously beat him with their batons. The officers claimed that Paulino resisted arrest, but video from a security camera proved them wrong. The city of San Jose, Calif., ultimately paid Paulino a $700,000 civil settlement after a jury found that the officers violated his constitutional rights.

According to a 2020 analysis, when police use force, more than half the incidents end with a suspect or civilian getting hurt. The report authors also noted that “most experts agree that injuries at the hands of cops remain underreported.”

“This data depends on the discretion of police, who get to decide who is worthy or unworthy of an ambulance,” Nicole Gonzalez Van Cleve, an associate professor of sociology at Brown University who has researched the Chicago Police Department, told researchers.

“It is absolutely an undercount,” said Gonzalez Van Cleve.

In an email to the Black Press of America, Tulane University professor and sociologist Andrea Boyles, a criminologist in Tulane's Africana Studies Program, said police officers are the most visible arm of the government and protectors of state, representing and enforcing immense power.

“This includes violence, which in turn, becomes akin to professional or occupational hazards,” asserted Boyles, who also serves on the faculty of Tulane’s Violence Prevention Institute. “And since law enforcement acts as their master status, police violence is treated as inherently warranted and undeserving of prosecution regardless of exchanges across time and places.

“The bigger concern are the numbers of unreported and uncharged violent crimes committed by police daily. I argue that violent crimes committed by the police largely are not occurring as one-offs or in insolation. Rather, many are happening as buildups of problems that manifest as dangerous and anticipatorily vindicated escalations. Thus, they become lead-ins to the more series cases like murder.”

San Jose, with just over one million residents, tracks injuries and hospitalizations as part of reducing violent interactions between residents and the police. However, researchers noted that about 1,300 people over the three years ending in 2020 still landed in the emergency room after an altercation with police. Most of the ER visits involved officers using their hands on people, the analysis found.

The Marshall Project found that “control holds” – twisting arms or holding people down – played a role in 60% of the cases. Almost 20% of people who went to the ER were shot with stun guns, while police hit 10% with an “impact weapon,” such as a baton.

They added that rough arrests had cost the city more than $26 million in lawsuit payouts for civil rights violations since 2010.

The Marshall Project also found that police in San Jose, Denver and Chicago has strict rules about seeking medical attention when someone complains of an injury.

“If [the victim] is not complaining of an injury,” Chicago Police spokesman Sgt. Rocco Alioto told researchers, “and there’s no visible sign of injury, then there’s nothing that says that we have to call or take them to the hospital for clearance.”

Read the full report at TheMarshallProject.org.