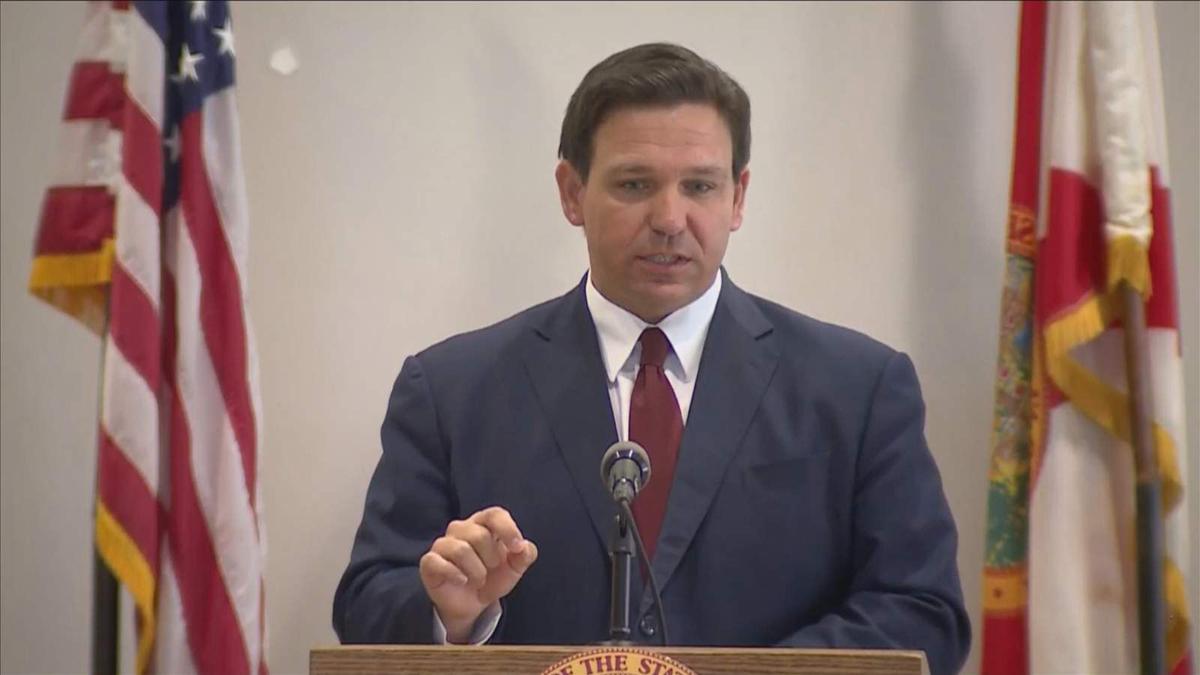 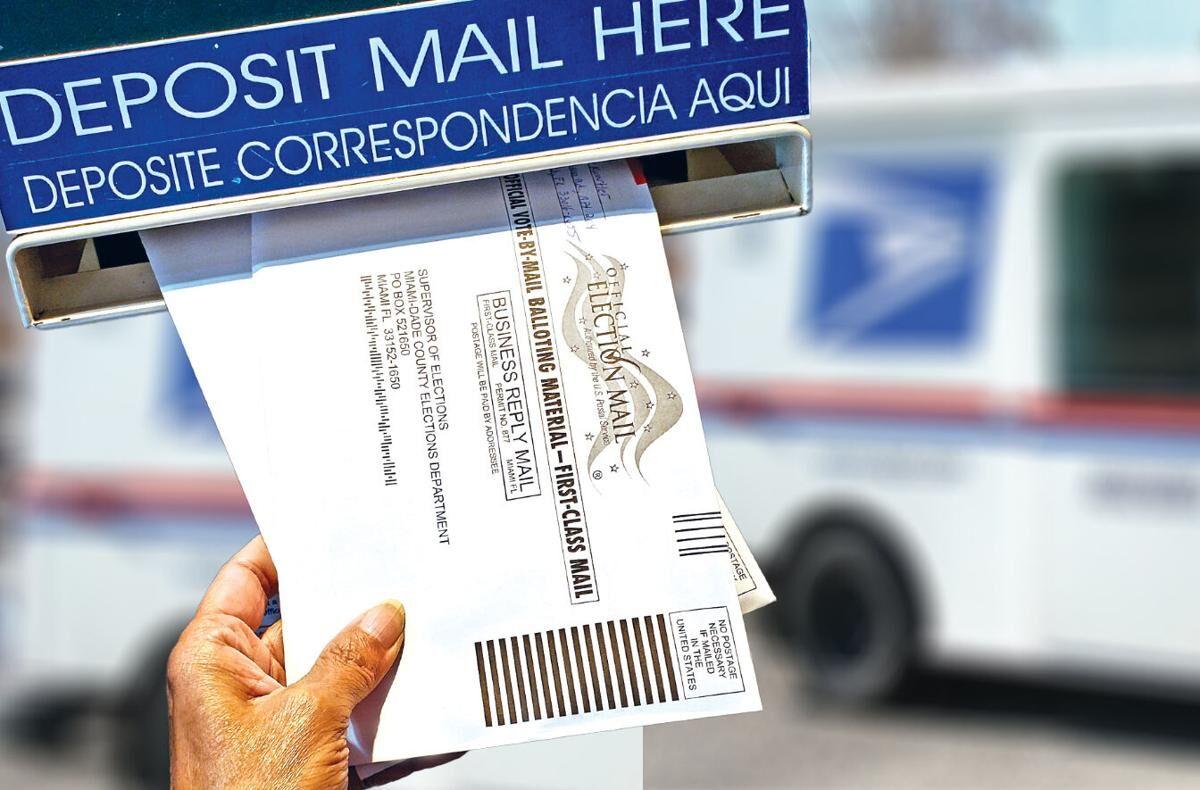 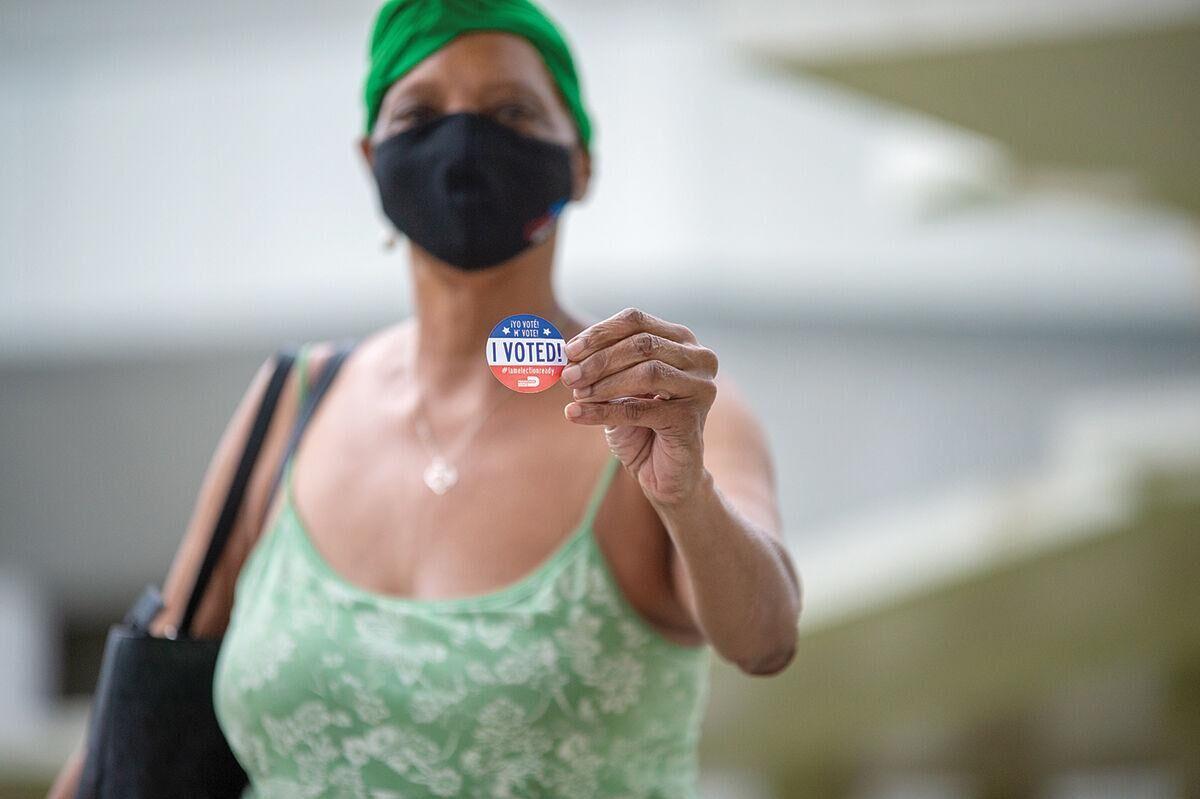 DeSantis made the announcement three months after proclaiming that Florida had vanquished the “ghost” of the 2000 presidential recount and other well-documented election problems. He reiterated that Florida held the “smoothest and most successful election of any state” in November, but he said the state can’t “rest on our laurels.”

“We join the governor in his efforts to continue to make Florida the national leader on election integrity, and we look forward to working with him on this important issue,” the joint statement said. “Rather than resting on our laurels and congratulating one another on a successful 2020 election, our time is best spent preparing for 2022 and beyond. We don’t want to backslide. We are here to keep Florida a model for the rest of America.”

But Democrats immediately criticized the proposals, including potential changes in the vote-by-mail process. Democrats cast far more vote-by-mail ballots than Republicans during the 2020 elections.

“These remarks by Governor DeSantis and his fellow Republicans make clear that they are more interested in holding on to power at all costs than ensuring fair access to our democracy,” Florida Democratic Party Chairman Manny Diaz said in a statement. “They want to limit vote-by-mail because they know that more people voting threatens their power, so they are turning back to the Trump Republican authoritarian playbook: voter suppression and incendiary rhetoric about election integrity.”

The governor also wants county supervisors of election to post online over-vote ballots that are to be considered by canvassing boards and to prohibit counties from receiving grants from private organizations for “get out the vote” initiatives.

Elections officials would also have to provide “real-time” reporting of voter turnout data at the precinct level, along with providing reports on the numbers of ballots requested, received and left to be counted.

Rep. Blaise Ingoglia, R-Spring Hills, said the measures are designed to keep election problems that happened in other states from happening in Florida.

“We know that we had a great situation here in Florida the last election, but we've seen on TV what other states are doing, or what other states are not doing,” Ingoglia, a former chairman of the Republican Party of Florida, said while appearing with DeSantis on Friday. “So, just because it happens in other states does not mean that we don't put up good legislation to make sure that what happens in those states does not happen here in the great state of Florida.”

One of the proposed changes – requiring vote-by-mail ballots to be requested each general-election cycle – started rolling through the Senate this week.

Democrats, on the losing side of a 5-4 vote Tuesday in committee, said the bill would hurt voting by mail, with Sen. Randolph Bracy, D-Orlando, pointing to a history of voter suppression in Florida and the upcoming 2022 gubernatorial election, when DeSantis will be on the ballot.

“This is clearly going to reduce vote-by-mail in Democratic counties. … And so, I can’t support this. I’m sorry that I even have to take it there, but it’s disheartening to look at this for what I see it is,” Bracy said.

With the COVID-19 pandemic causing many people to be reluctant to go to the polls, more than 4.85 million Floridians cast votes by mail in the November election. That included about 2.19 million registered Democrats and 1.5 million registered Republicans, with the rest of the ballots cast by unaffiliated or third-party voters.