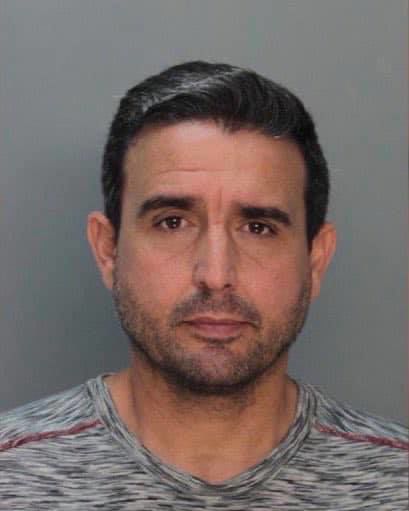 A former aide to the mayor of Miami has been charged with groping a teenage boy at City Hall and then sending him a lewd photograph.

Rene Pedrosa, 48, was charged Friday with battery and transmitting pornography to a minor, court records show. It wasn’t immediately clear if he had a lawyer to speak for him.

Pedrosa was a high-profile spokesman for Miami Mayor Francis Suarez until the investigation became public in recent days, triggering his resignation. Before that, Pedrosa was a longtime reporter for a Miami Spanish-language television station.

My statement on the arrest of Rene Pedrosa: pic.twitter.com/IWkWo2Zk5q

Pedrosa was an acquaintance of the 16-year-old victim, according to a police report, which said the boy and an older woman reported him to authorities.

The Miami-Dade state attorney’s office asked Gov. Ron DeSantis to assign the case to a different prosecutor because of contacts Pedrosa had with the Miami office.