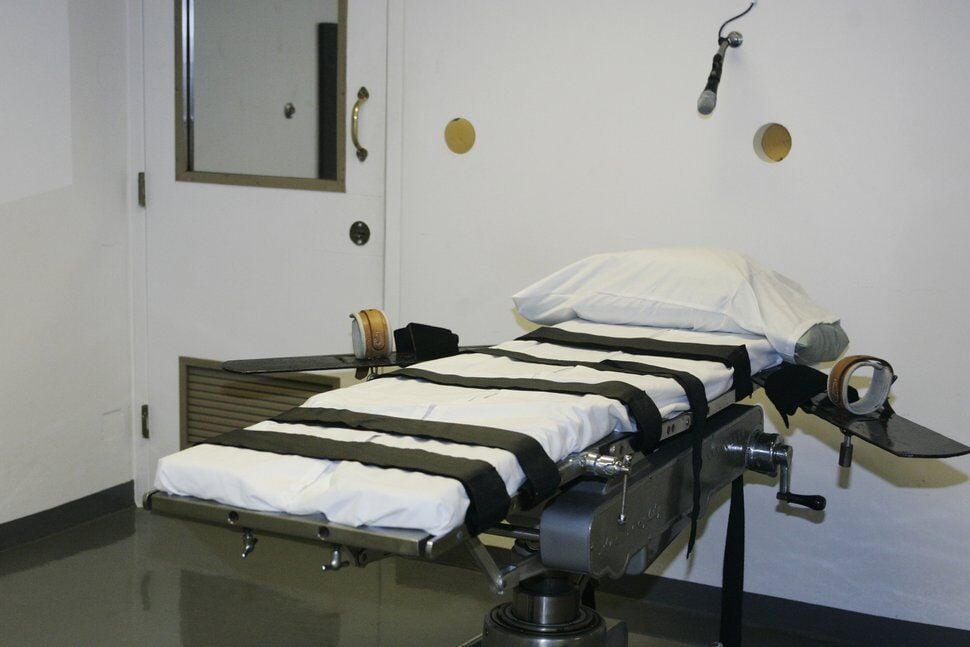 The gurney in the execution chamber at the Oklahoma State Penitentiary in McAlester, Okla. The prison was the site of one of four total botched executions in 2014. 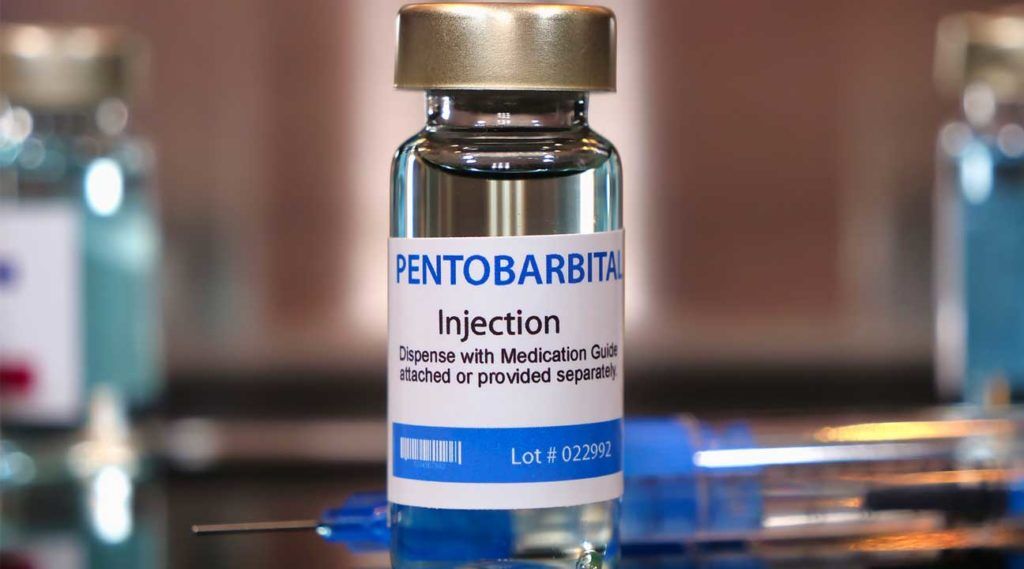 A federal lawsuit was filed over execution protocols, including the risk of pain and suffering associated with the use of pentobarbital, the barbituate used for lethal injection.

The Justice Department is halting federal executions after a historic use of capital punishment by the Trump administration, which carried out 13 executions in six months.

Attorney General Merrick Garland made the announcement Thursday night, saying he was imposing a moratorium on federal executions while the Justice Department conducts a review of its policies and procedures.

“The Department of Justice must ensure that everyone in the federal criminal justice system is not only afforded the rights guaranteed by the Constitution and laws of the United States, but is also treated fairly and humanely,” Garland said. “That obligation has special force in capital cases.”

Garland said the department would review the protocols put in place by former Attorney General William Barr. A federal lawsuit was filed over the protocols – including the risk of pain and suffering associated with the use of pentobarbital, the drug used for lethal injection.

Donald Trump’s Justice Department resumed federal executions last July, following a 17-year hiatus. No president in more than 120 years had overseen as many federal executions. The last inmate to be executed, Dustin Higgs, was put to death at the federal prison complex in Terre Haute, Ind., less than a week before Trump left office.

There were major discrepancies in the way executioners who put 13 inmates to death described the process of dying by lethal injection. They likened the process in official court papers to falling asleep and called gurneys “beds” and final breaths “snores.”

But those tranquil accounts are at odds with reports by The Associated Press and other media witnesses of how prisoners’ stomachs rolled, shook and shuddered as the pentobarbital took effect inside the U.S. penitentiary death chamber in Terre Haute. The AP witnessed every execution.

Secrecy surrounded all aspects of the executions. Courts relied on those carrying them out to volunteer information about glitches. None of the executioners mentioned any.

Lawyers argued that one of the men put to death last year, Wesley Purkey, suffered “extreme pain” as he received a dose of pentobarbital. Purkey was the second inmate put to death. The court papers were filed by another inmate, Keith Nelson, in an effort to halt or delay his execution. But it went forward.

The federal Bureau of Prisons has declined to explain how it obtained pentobarbital for the lethal injections under Trump. But states have resorted to other means as the drugs used in lethal injections have become increasingly hard to procure. Pharmaceutical companies in the 2000s began banning the use of their products for executions, saying they were meant to save lives, not take them.

President Joe Biden has said he opposes the death penalty and his team vowed that he would take action to stop its use while in office.

But the issue is an uncomfortable one for Biden. As a former proponent of the death penalty, he helped craft 1994 laws that added 60 federal crimes for which someone could be put to death, including kidnappings during which someone dies. He later conceded the laws disproportionately impacted Black people.