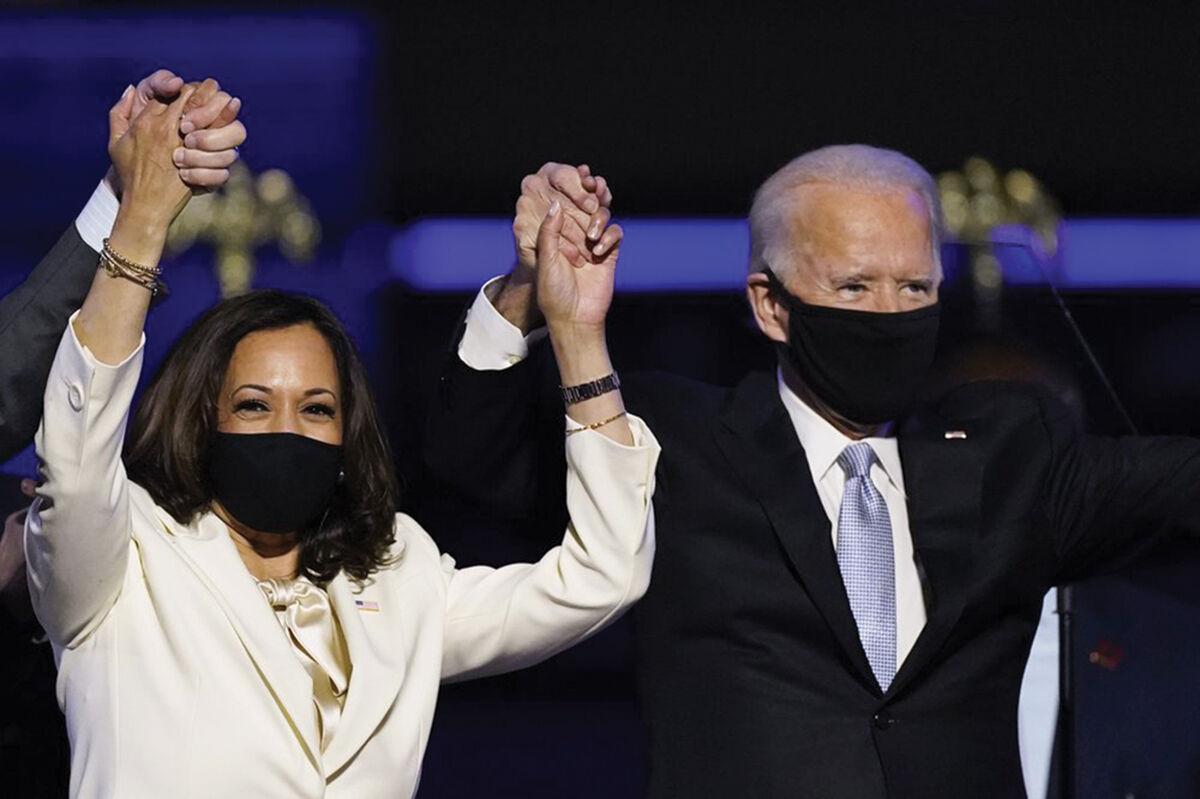 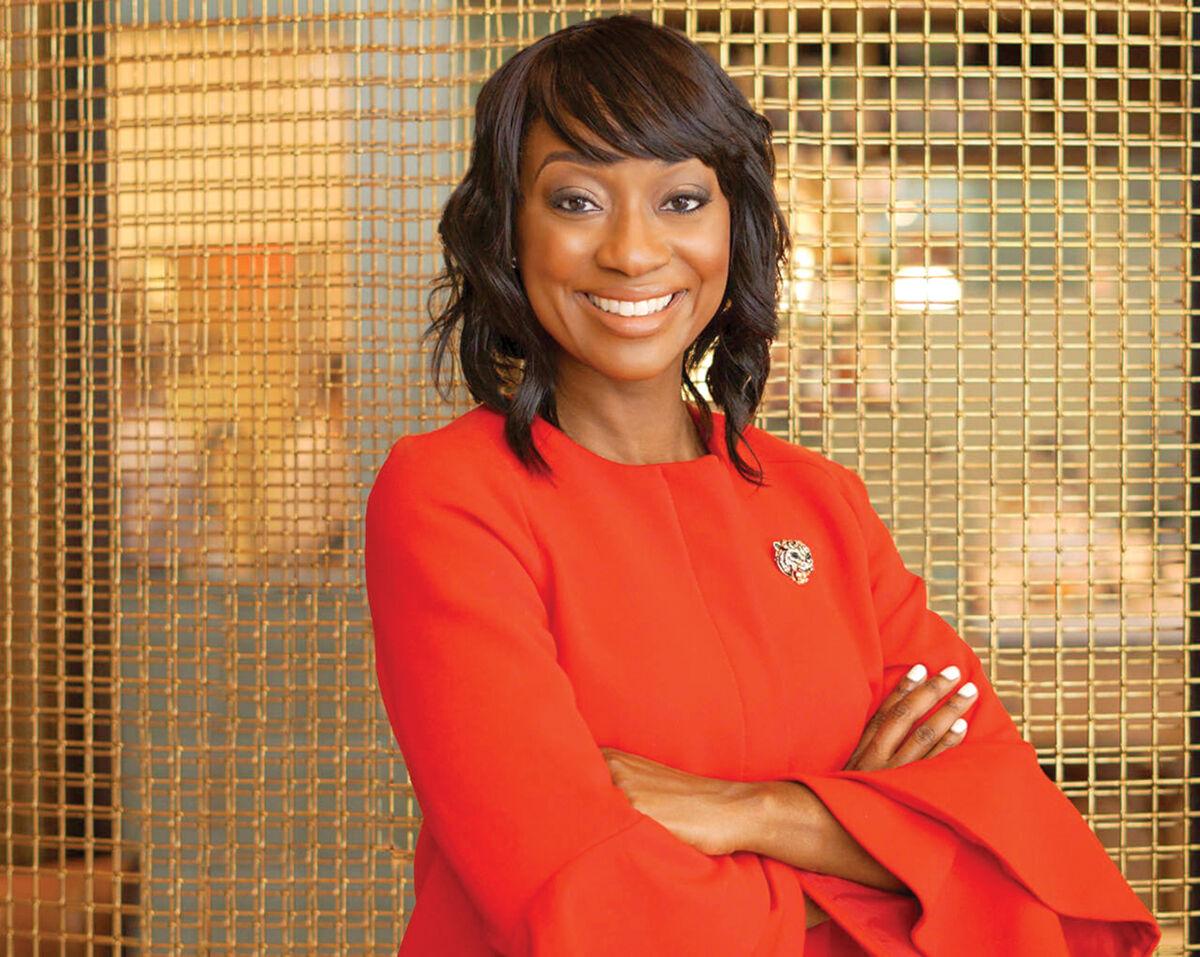 Charmion Kinder will help lead or guide transition efforts at the Commerce Department. 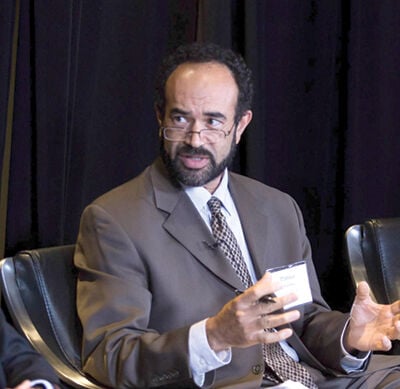 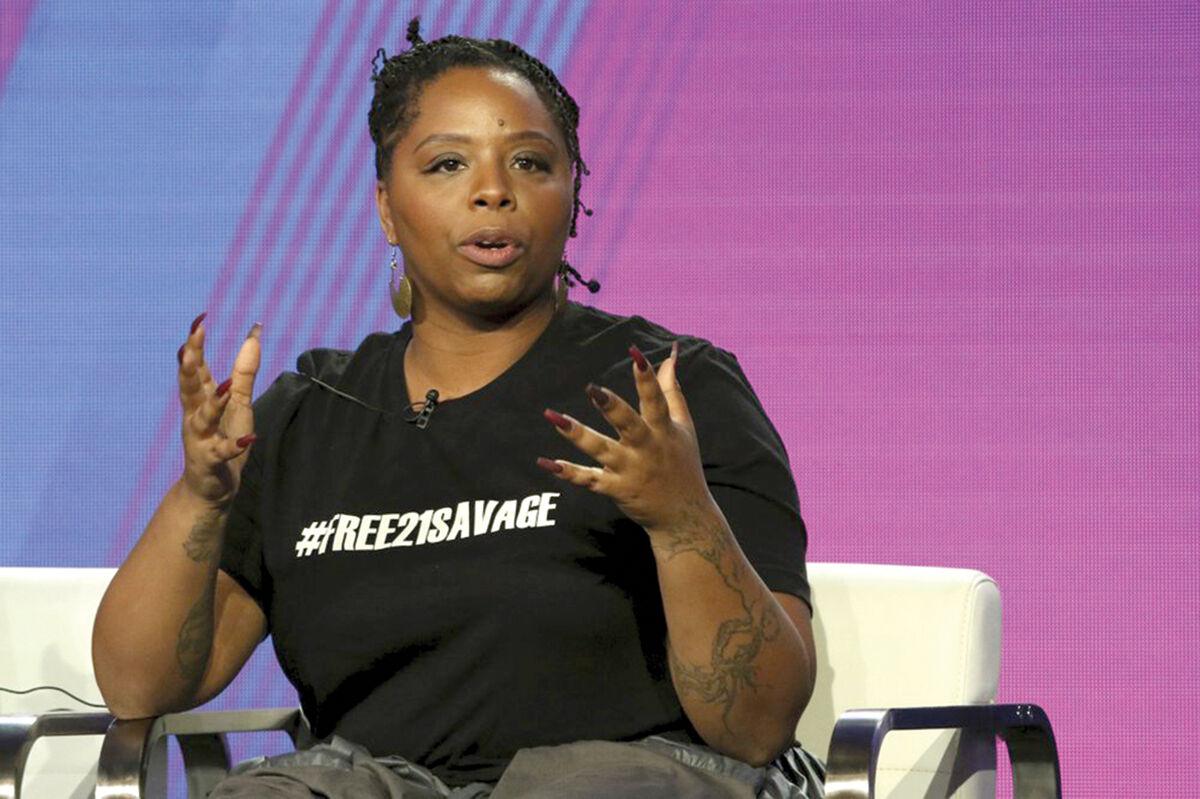 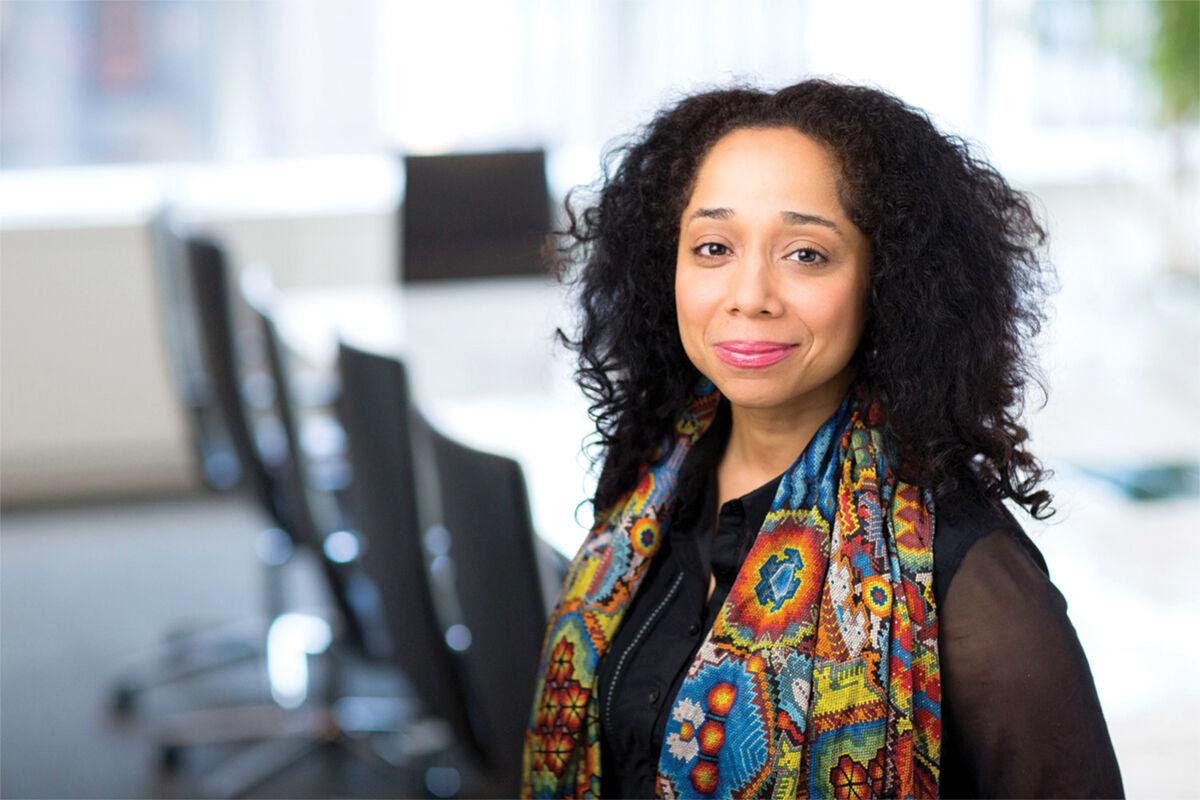 Julissa Reynoso Pantaleon, a former Obama Ambassador to Uruguay, will be Jill Biden’s chief of staff. 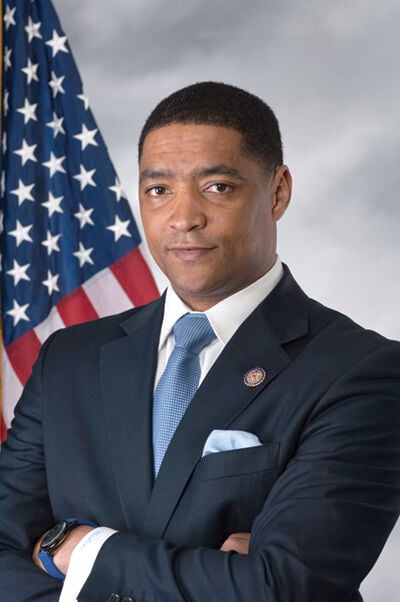 Louisiana Rep. Cedric Richmond will serve as the president’s senior adviser and the director of the Office of Public Engagement.

Black policy leaders will play a pivotal role in President-elect Joe Biden’s transition, marking one of the most diverse agency review teams in history.

On Tuesday morning, the Biden-Harris administration announced key members of his White House senior staff, two of which include Louisiana Congressman Cedric Richmond, who will be the president’s senior adviser and lead the Office of Public Engagement, and Julissa Reynoso Pantaleon, a former U.S. Ambassador to Uruguay during the Obama-Biden administration, who will serve as chief of staff to first lady Jill Biden.

Of the 500-plus team members announced last week, more than half are women, and Black men and women are leading more than one-quarter of the teams.

The diversity is significant, because the teams will be responsible for evaluating the operations of federal agencies that have a broad impact on Americans’ lives. And it’s especially important because Biden will take office at a time when the United States is confronting a historic pandemic, joblessness and police brutality – crises that have disparately impacted Black Americans.

“The agency review process will help lay the foundation for meeting these challenges on Day One,” said Tony Allen, a transition advisory board member and president of historically Black Delaware State University. “We are building a team to reflect America and these Black leaders are dedicated experts in their fields.”

The teams announced by Biden will lay much of the groundwork so the thousands of new staffers and appointees starting work in January will have a road map and guidelines for how to continue the federal government’s work without pause. The teams face hurdles because President Donald Trump has yet to publicly acknowledge Biden’s victory and his administration has prevented a formal start to the transition.

The makeup of the teams is a sign that Biden is focused on rewarding Black voters for their support in the election. Black voters powered Biden and his running mate, California Sen. Kamala Harris, to victory in critical states such as Michigan and Pennsylvania. They were also instrumental in Georgia, a longtime GOP bastion where Biden ultimately held onto a narrow lead.

“The Biden coalition owes a debt to Black folks,” said Niambi Carter, a Howard University political science professor. “Black people helped them survive the primary and then in this election cycle they showed up in key states like Georgia, Michigan, Pennsylvania and Wisconsin that really pulled Joe Biden over the line. So absolutely, I think this is an attempt by not just Biden but also the Democratic Party to keep Black people in the fold.”

Many of the review team appointees are graduates of historically Black colleges and universities. They include Charmion Kinder, who will help lead or guide transition efforts at the Commerce Department. Kinder was a White House press aide to first lady Michelle Obama and served as a public affairs appointee at the departments of Commerce and Housing and Urban Development.

Patrice Simms will lead the transition effort for the Environmental Protection Agency. He is a prominent environmental attorney and legal scholar who was a deputy assistant attorney general in the Obama Justice Department’s environment and natural resources division.

Black Lives Matter co-founder Patrisse Cullors, in a letter this week, congratulated Biden and Harris on their victory and sought a meeting to discuss “commitments that must be made to Black people.”