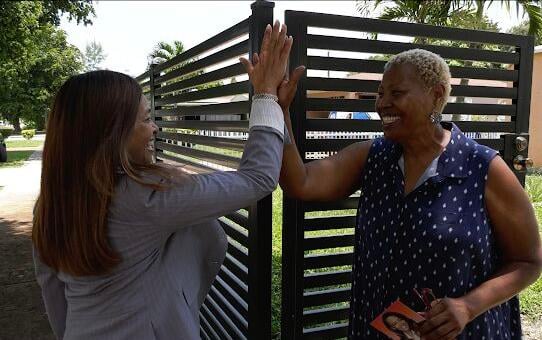 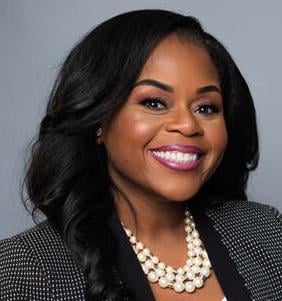 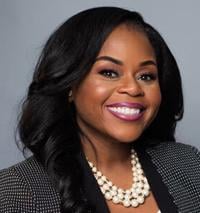 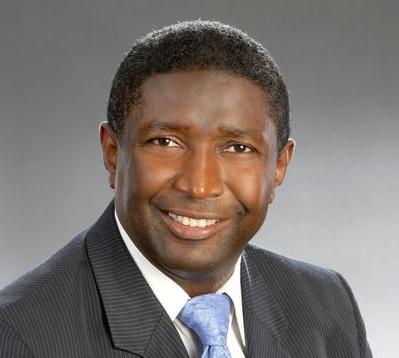 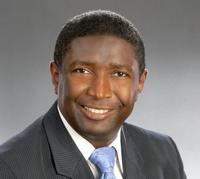 With few registered voters going to the polls, results of Tuesday's Nov. 2 election are in.

In the City of Miami, Frances Suarez easily won by 78.61% with little opposition from candidates unable to muster a serious challenge.

In one of the few surprises of the night, the crowded District 5 Miami commission race will not require a runoff. The winner is Christine King with 64.93% of the vote. King will be sworn in later this month.

A referendum on the status of Biscayne Gardens failed to make the unincorporated area Miami-Dade's next incorporated city with 82.12% voting "No" and 17.16% voting "Yes."