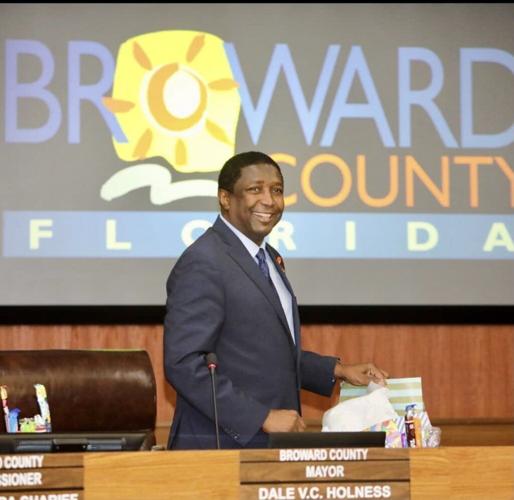 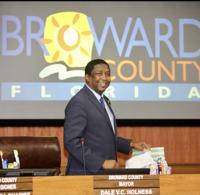 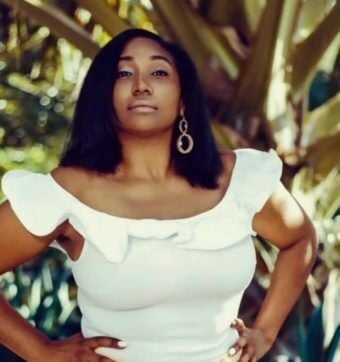 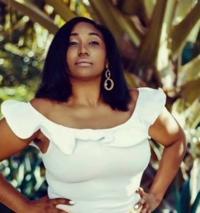 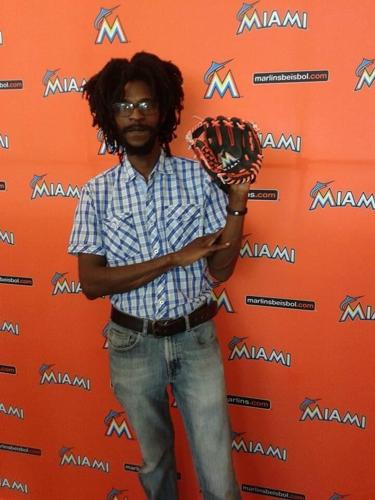 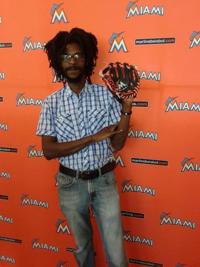 Omar Smith, a political campaign consultant who worked on former Broward County Commissioner Dale Holness’ campaign, is being charged with conspiracy to commit bank fraud and wire fraud after lying on an application for COVID relief funding designed to help small businesses during the pandemic.

Federal prosecutors announced the charges on Monday and said Smith obtained more than $200,000 through the federally funded Paycheck Protection Program. The case was investigated by the Miami FBI and is being prosecuted by Assistant U.S. Attorney Jeffrey Kaplan.

The 42-year-old Royal Palm Beach resident applied for the $212,500 forgivable loan in June 2020 on behalf of A Star For I, Inc., a Florida-based company he allegedly owns.

In the online application, Smith stated that his company employed 30 people and spent on average $85,000 on payroll each month. He then provided fraudulent payroll tax forms to justify the amount requested. Once the money was transferred to the company’s bank account by a bank in Utah, a paper trail was created by Smith to prove that the company made approved expenses using PPP money, including paying said employees.

A document filed in a federal district court in Fort Lauderdale shows that Smith’s company in fact had no employees or any payroll expenses. Instead, Smith was issuing checks from the company bank account to people who did “little or no work” for A Star for I, Inc., according to a U.S. Department of Justice news release.

Prosecutors said Smith worked with a co-conspirator to whom he agreed to pay 20% of the loan amount. That co-conspirator was responsible for producing the fraudulent tax forms and preparing the loan application. In the form, Smith’s company was said to have paid $255,000 in wages.

Smith faces a fine of up to $1 million and up to 30 years in prison if convicted.

Since U.S. Attorney General Merrick Garland established the COVID-19 Fraud Enforcement Task Force last May, dozens of fraudulent cases have been uncovered across the country.

As of last month, $23 million fraudulently obtained has already been seized by federal agents in the Southern District of Florida, according to NBC 6.

“We prosecute more fraud cases, particularly Cares Act cases, than anybody else in the country,” Juan Antonio Gonzalez, the U.S. attorney in the Southern District of Florida, told the news outlet.

Smith’s case is now one of two PPP fraud schemes involving someone with a connection to Holness.

Just five months ago, Holness’ 29-year-old daughter, Damara Holness, was sentenced by a federal district judge to 20 months in federal prison followed by five years of supervised release, for also lying on a COVID-relief loan application.

She originally faced up to 20 years in prison and was required to pay $300,000 in restitution.

In 2020, she allegedly applied for a $300,000 PPP loan for Holness Consulting, Inc. Payroll tax forms for the company, which she owned, showed an average of $120,000 monthly payroll spending for 18 employees. At the time of the application, she was serving as president of the Broward County Democratic Black Caucus.

Like Smith, she falsified information about payroll and employees and made checks out to those who helped orchestrate the fraud.

She apologized to the public and to her father for affecting his political career.