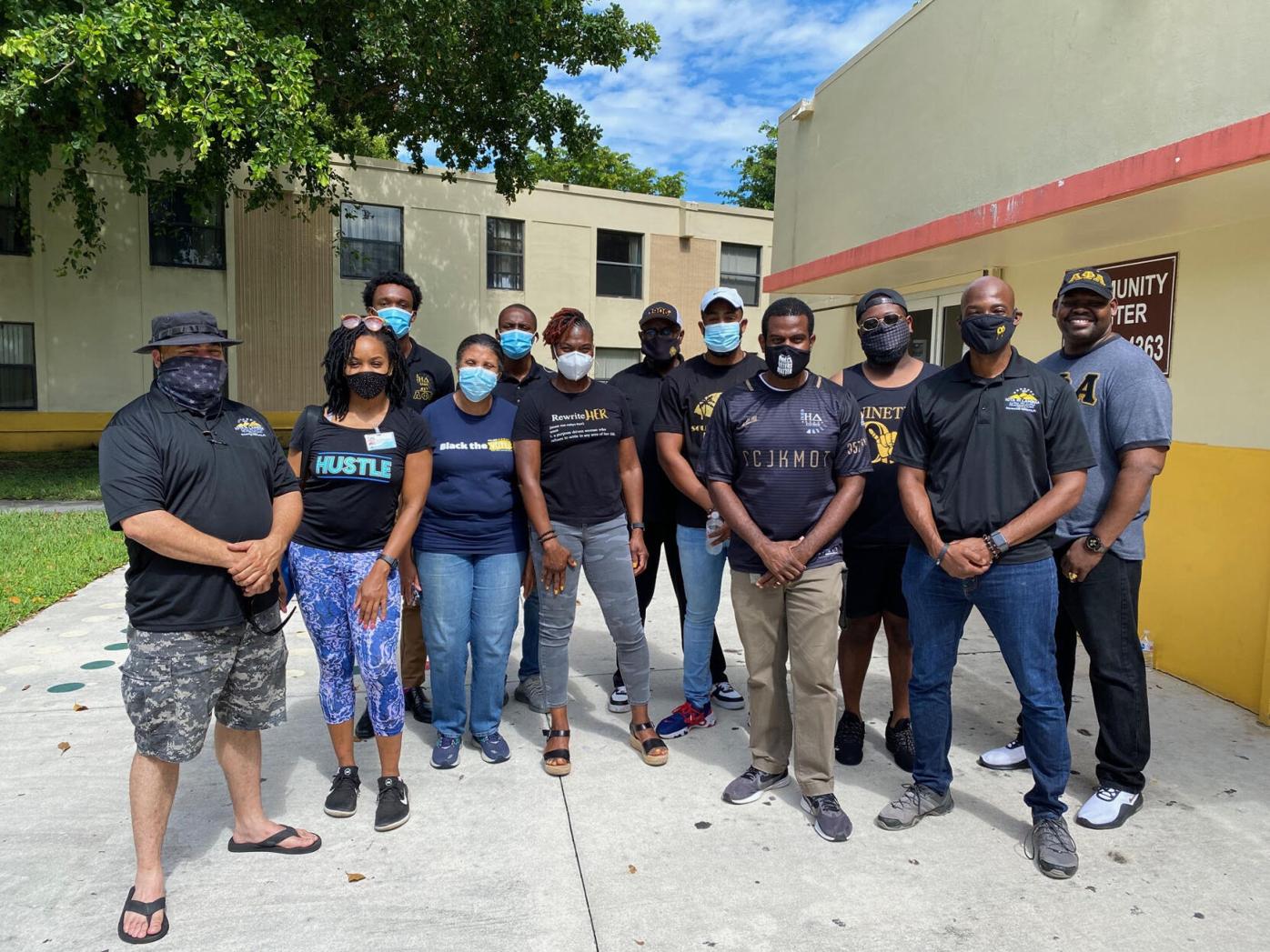 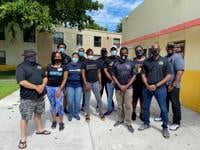 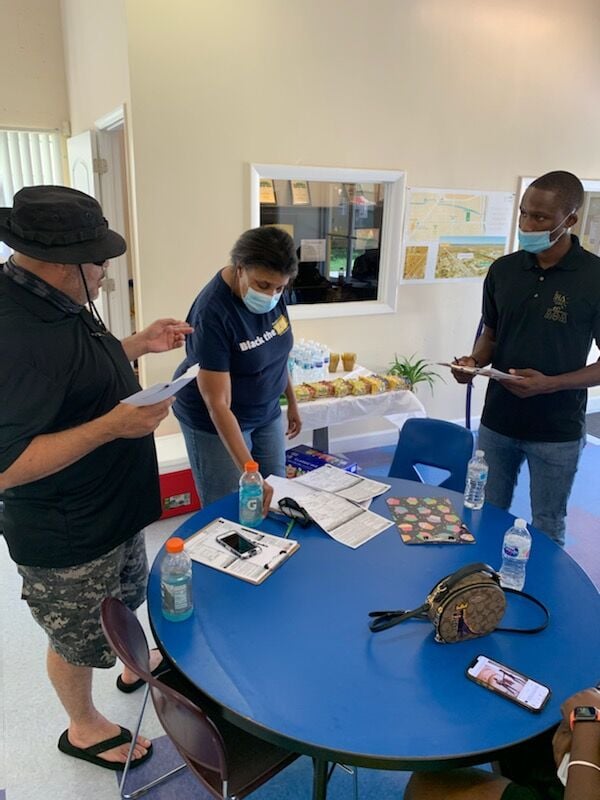 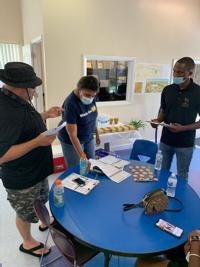 As conservative legislators around the nation enact sweeping laws aimed at limiting access to the ballot box, members of Alpha Phi Alpha Fraternity have mounted an aggressive push to register voters and educate citizens about the importance of voting.

For many residents in the predominantly Black affordable housing complex, it was the first time this year that they were asked about their voter registration status.

“With all the changes in election laws, now is the time to check on your voter registration status and register to vote if you have not done so already,” said Leslie Elus, chapter president.

The voter registration drive was co-sponsored by the South Dade NAACP, the Eta Delta chapter, Black Voters Matter, When We All Vote and the Iota Pi Lambda Education Foundation.

“Nationally, the NAACP has signed agreements with the members of the National Pan-Hellenic Council, and it was extremely gratifying for the South Dade NAACP to work with Alpha Phi Alpha Fraternity in engaging our South Dade communities,” said Carole Jackson, voter outreach coordinator for the South Dade NAACP. “We’re looking forward to continuing to show our communities how important it is to vote and hold our elected officials at all levels to account.”

The event was part of Alpha Phi Alpha’s national program, “A Voteless People Is a Hopeless People,” which promotes voter registration and election participation.

“Voting rights are under attack and our communities are the most vulnerable,” said Thomas. “Civic engagement is year-round, and it’s especially important to reach people where they are – even if we have to knock on someone’s front door in the midst of a pandemic to make sure they have access to the political process by being registered to vote.”

Torres, who is a member of the Iota Pi Lambda chapter, also saw the event as an opportunity to honor the voice of residents.

“Residents in South Miami-Dade County are passionate about their community,” he said. “It is important that we turn that passion into activism, and the best way to do that is by voting in local, state and national elections.”

Chapter officials plan to visit Cutler Manor on a quarterly basis to continue their engagement with residents and deliver services to community members.

“We were so grateful for the generous welcome that the residents of Cutler Manor showed us,” Elus said. “They have a committed community impact manager in Ms. LaTonda James and we can’t wait to return to bring additional services to this vibrant community.”