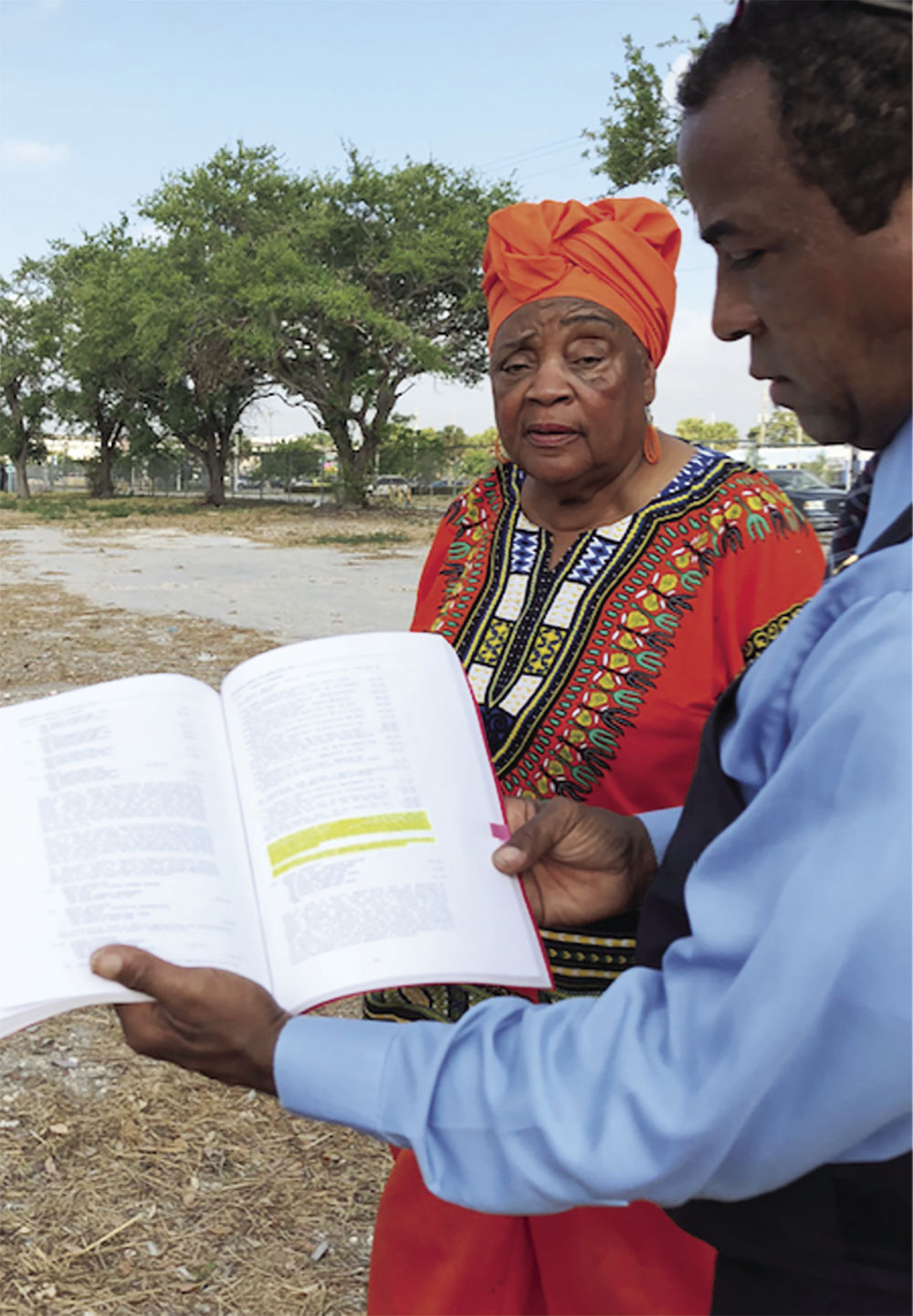 The Model City Community Advisory Committee public hearing that was set for Jan. 13 has been canceled. No reason was stated by the county attorney’s office.

The move to dissolve the Model City CAC comes from the recommendation of the Commission on Ethics dating back to October 2019.

Questions to PHCD about whether Model City CAC will be dissolved or merged go unanswered.

A meeting will be held on Jan. 13 beginning at 9:30 a.m. inside the chambers of the Stephen P. Clark Center to hear comments concerning the proposed changes.

Comments are also being accepted in writing until Jan. 21.

But the two remaining members of the Model City CAC, Roy Hardemon and Mae Christian, are concerned that the county has not held any meetings with the Model City community prior to the scheduled public hearing to dissolve it.

The guidelines of the citizens participation plan require PHCD to conduct at least two neighborhood meetings before the recommendation goes before county officials.

To date, a Model City community meeting has not been held.

Move to save advisory committee

Hardemon and Christian are the only two recognized living board members of the Model City Community Advisory Committee. They held a committee meeting in December 2019 even though they lacked a quorum. Christian said the Model City CAC doesn’t have a quorum because members have died and have not been replaced.

Cordella Ingraham of the county’s public housing department was present at that meeting, according to Hardemon.

“Ingraham sat in the back. She didn’t even have a paper or pencil. You would think she would have let us know about Model City being dissolved, but she didn’t,” said Hardemon.

Hardemon says he has made recommendations to fill vacancies on the board. But since that time, Model City CAC elections hang in the balance.

Christian said it’s the county’s job to call for the election.

Guidelines of the citizens participation plan reveal PHCD does bear the responsibility of the election process.

However, there’s no record of when the last election was held or announced by PHCD.

On June 11, 2008, Christian made a presentation before Miami-Dade County officials on behalf of Model City CAC about its action plan for the upcoming year.

And three years after that, on May 6, 2011, Hardemon, who was the Model City CAC board chairman, was presented a certificate of appreciation by Miami-Dade County commissioner Rebeca Sosa for his work on the advisory committee.

Then on Sept. 26, 2018, Miami-Dade County not only announced the committee’s meeting at the African Cultural Arts Center, it also published it, too.

And since that time, with little to no guidance, training or technical assistance, the committee continues to meet, speak up on issues that adversely impact the community, apply for federal funding and address the County Commission.

“We haven’t been provided technical assistance or the resources required. Then they expect us to function … how?” Christian asked.

PHCD is responsible to ensure the advisory committees – including Model city’s – not only meet but achieve and adhere to the guidelines required by federal statutes – since their function is a prerequisite for Community Development Block Grant funding.

But this hasn’t stopped Miami-Dade County from applying for, receiving, or doling out monies to groups purporting to do business in the Model City area – just not to the Model City CAC.

Since the Commission on Ethics’ initial investigation of the Model City CAC, the commission has forwarded its findings to the U.S. Department of Housing and Urban Development - Office of the Inspector General for further review.

“We have given them [the documentation they requested,” Susannah Nesmith said in an email to The Miami Times.

The outcome of the discussion has yet to be made public.