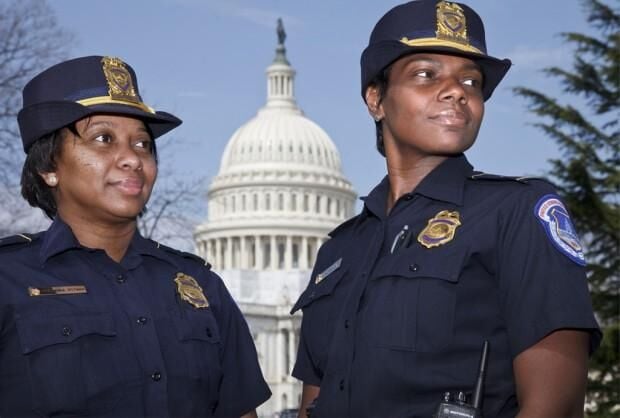 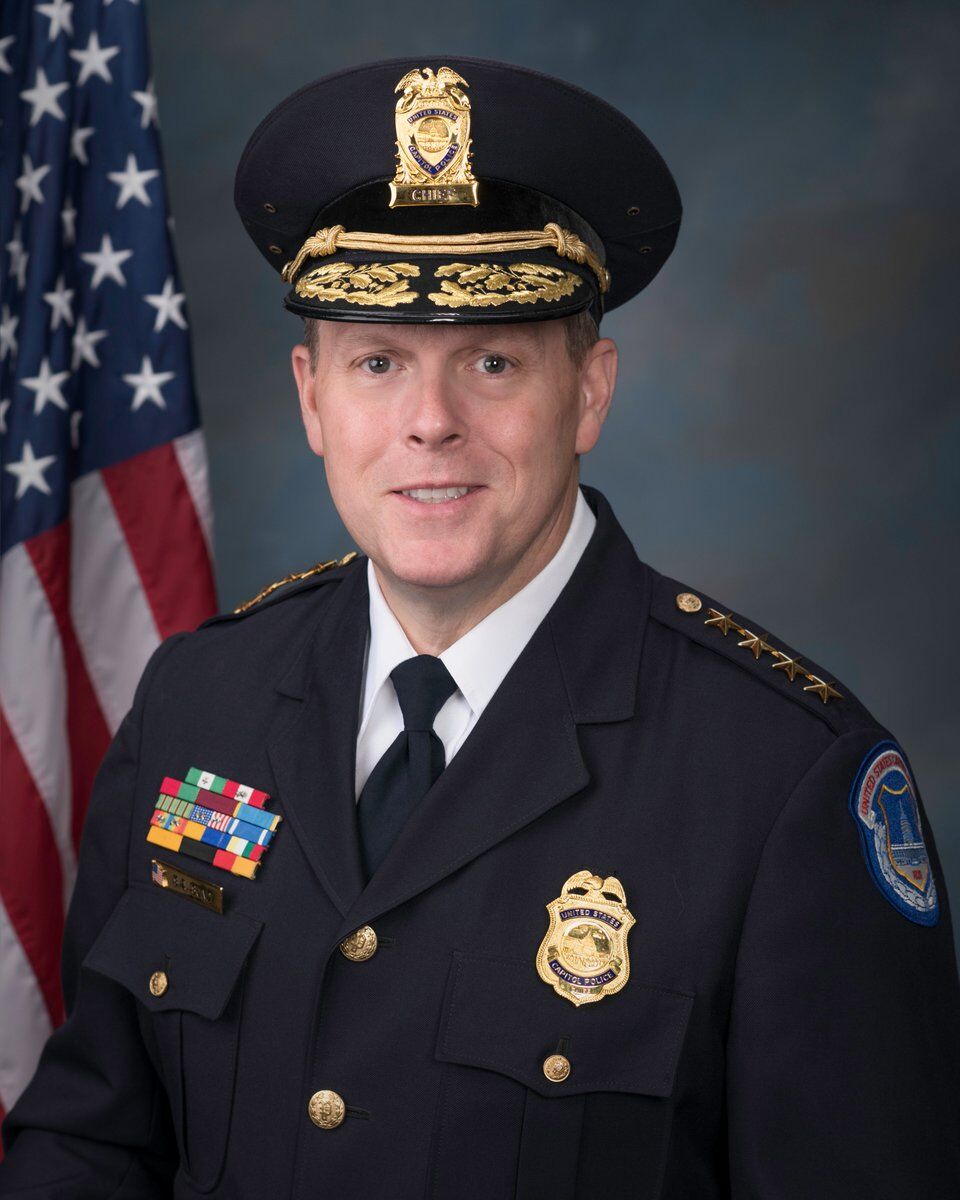 The U.S. Capitol Police has named Yogananda Pittman as acting chief of police, making her the first Black woman to hold that position. The announcement came the day after the resignation of former chief Steven Sund, in the wake of the Jan. 6 riots at the Capitol.

The Morgan State University alumnus graduated in 1991 with a Bachelor of Science degree in psychology and is currently working toward a Ph.D. in public administration from West Chester University. Pittman joined the Capitol Police in 2001, and was previously the assistant chief of police for Protective and Intelligence Operations; she will continue the duties attached to that position. In 2012 she was one of the first Black female supervisors to achieve the rank of captain, overseeing more than 400 officers and civilians, and led security planning efforts for President Barack Obama’s second inauguration the following year, according to her biography on the U.S. Capitol Police (USCP) website.

“This appointment is notable for our nation and our University, as she will be the first woman and first African American to hold the post of leading the USCP,” David Wilson, president of Morgan State University, said in a statement.

Pittman will lead Capitol Police as the department prepares for the inauguration of President-elect Joe Biden and any possible protests in D.C. The FBI is warning of plans for nationwide armed protests in the days leading up to the swearing in ceremony at the Capitol on Jan. 20.

Congresswoman Frederica Wilson notes that Trump not attending Biden’s inauguration signals “a dog whistle to his followers … ‘Come and do what you want to do because I won’t be here.’

“The new interim Capitol Police chief is going to be held responsible for the inauguration, so I hope she gets her ducks in a row,” said Wilson. “I hope she knows that her entire force is not entirely on her side. Every officer needs to be evaluated, so they can understand what their responsibility is – to not take selfies with rioters nor allow people to scale the Capitol building.”

Pittman replaces outgoing Chief Steven Sund, who resigned following the events of Jan. 6, when a mob of Trump supporters outnumbering Capitol Police officers broke through police barriers and stormed the halls of Congress while terrified lawmakers took shelter. Dozens of people have been arrested and face federal charges. Five people are dead from the pro-Trump breach of the building, including Capitol Police Officer Brian Sicknick, who succumbed to injuries sustained during the breach. Howard Liebengood, another officer who responded to the attacks on the Capital during the insurgence, died by suicide while off duty, following the riots.

On Tuesday, Rep. Tim Ryan announced that two Capitol police officers have been suspended in connection with the riots; one for taking a selfie with a rioter and another for directing the mob of Trump supporters carrying out the invasion while sporting a “Make America Great Again” hat.

“It’s going to be hard for [Pittman]. There has always been racism, but Trump has emboldened the racists. He has given them a new lease on life,” Wilson said.