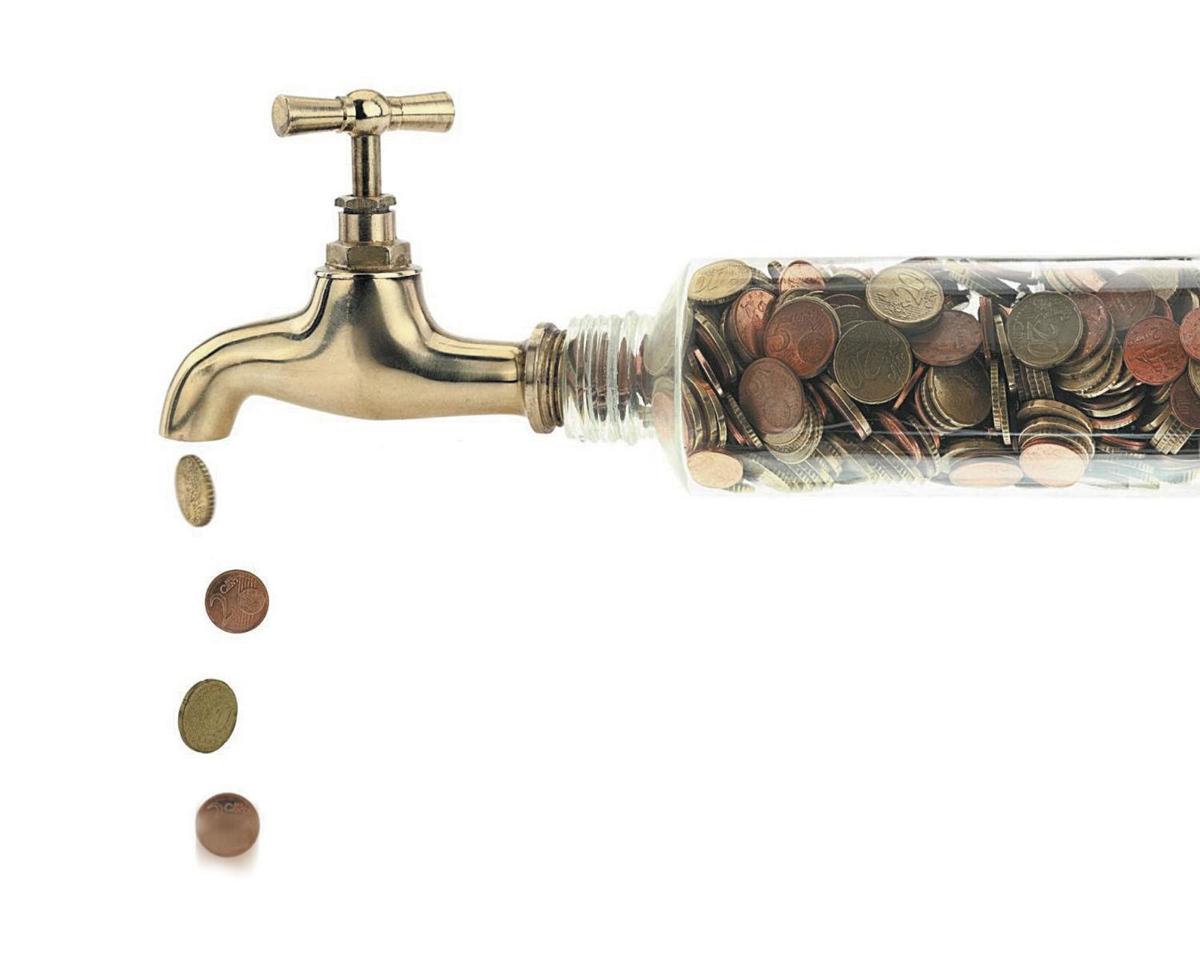 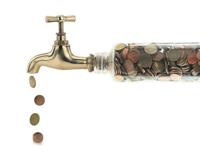 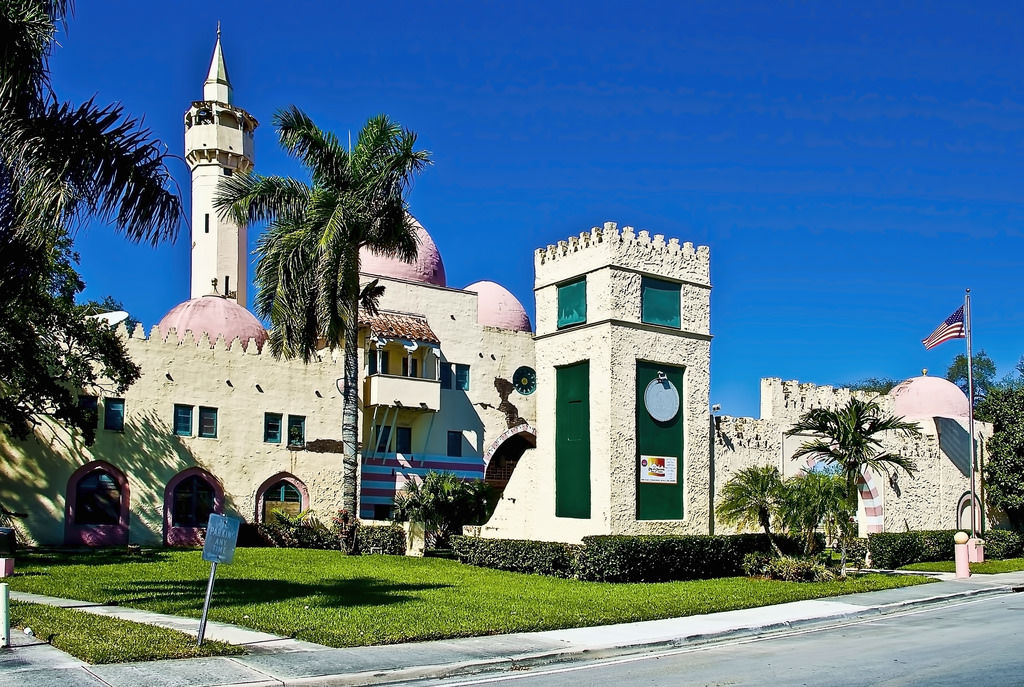 A lawsuit filed against the city of Opa-locka in April 2017 was ruled in favor of citizens on Jan. 9. Photo courtesy of photographerssouthflorida@gmail.com via Flickr

A lawsuit filed against the city of Opa-locka in April 2017 was ruled in favor of citizens on Jan. 9. Photo courtesy of photographerssouthflorida@gmail.com via Flickr

More than 30,000 customers who have paid water bills in Opa-locka will likely join a lawsuit against the city after a judge denied the city’s motion to dismiss the case.

The city's lawyers have been arguing since the lawsuit was filed in April 2017, that the residents of Opa-locka cannot sue the city for overcharging them on their water bills and using their water deposits to fill budget gaps.

On Jan. 9, Circuit Court Judge Beatrice Butchko ruled in favor of the residents of Opa-locka – setting in motion a likely massive class-action suit.

The lawsuit alleges the city breached its contract with its customers because it did not provide accurate billing, and spent the customers' deposits. The court did not buy Opa-locka's attorney’s argument that the city had no contract to provide water services and no obligation to provide proper billing.  The court did dismiss the civil theft count, but left room for the plaintiff's to refile within 10 days.

The original plaintiffs are George and Tania Suarez, Rosecoe Pendleton, Adel and Charaf Raad, Steven Barrett, Natasha and Alfonso Ervin III and Taxes by Natasha Ervin. Between them they have seven water service accounts in Opa-locka.

On Nov. 20, the city challenged the residents’ claims and asked a judge to dismiss the case, which would have shut down the possibility of a class action. After a four-hour hearing, the city lost on Wednesday. Coral Gables firm Kozyak Tropin & Throckmorton, who represented the city, called the suit “frivolous.”

George Suarez said the judge’s ruling to allow their lawsuit to proceed is a victory for more than the original filers of the suit.

“This is not just a victory for the plaintiffs. This is a victory for all Opa-locka citizens who have been victims of the city’s corrupt water system and who can now vindicate their rights and achieve justice,” he said.

The residents allege that Opa-locka breached its contract with every water customer by not providing working water meters or accurate water bills, and by raiding customer water deposits to pay for raises, bonuses and other improper purposes.

Currently the city has about 16,000 water accounts. If the class is certified, it will allow about 30,000 customers over the last 10 years to be eligible for refunds. The residents want the court to force the city to change the way it handles their bills and deposits.

Residents had been complaining about high water bills since 2016. A financial oversight board recommended an inspection of the meters. An independent contractor hired in March 2017 reportedly attempted to visit 5,637 meters, and found that the meter readers operate with 34 percent accuracy, well below the recommended 98.5 percent read rate for a healthy system. Of the meters the contractor checked, 3,049 or 52 percent, need replacement or repair; and 783 were inaccessible or could not be located. About 1,905 or 33 percent of meters, worked as per industry standard. The contractor didn't read 216 meters, about four percent of the total number.

Every citizen will get a chance to become part of the lawsuit at a hearing Feb. 29, said Michael Pizzi, one of three attorneys representing the residents. Benedict Kuehne and David Reiner are also on the case.

"Based on the city losing its motion, every citizen of Opa-locka can pursue their claim against the city for being overcharged for water based on meters that didn't work,” said Pizzi and Kuehne. "The case is moving forward with a Feb. 29 date to certify the class so all residents and businesses can join."