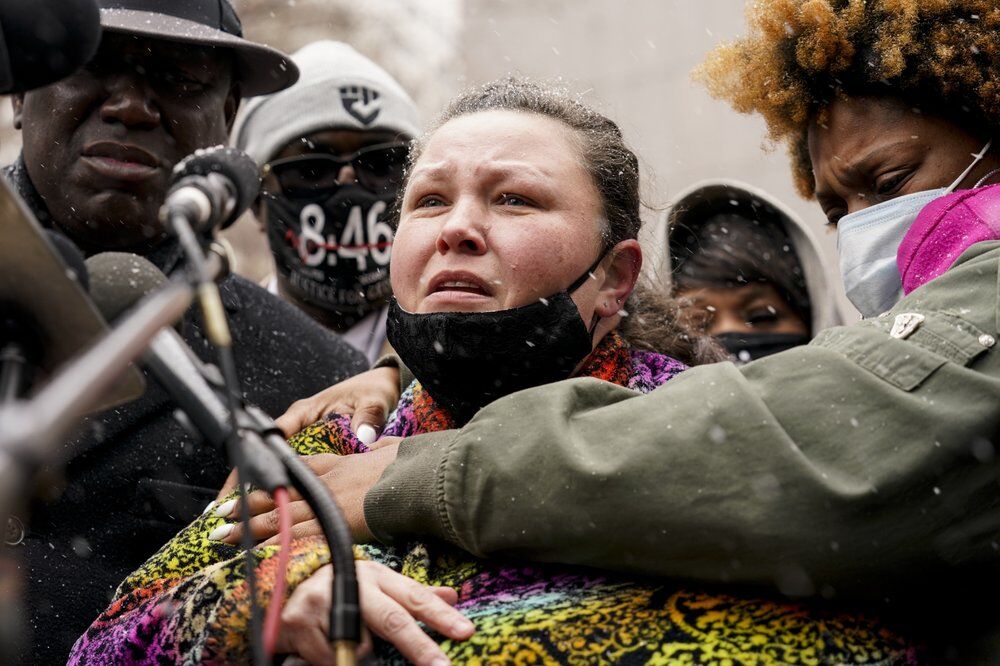 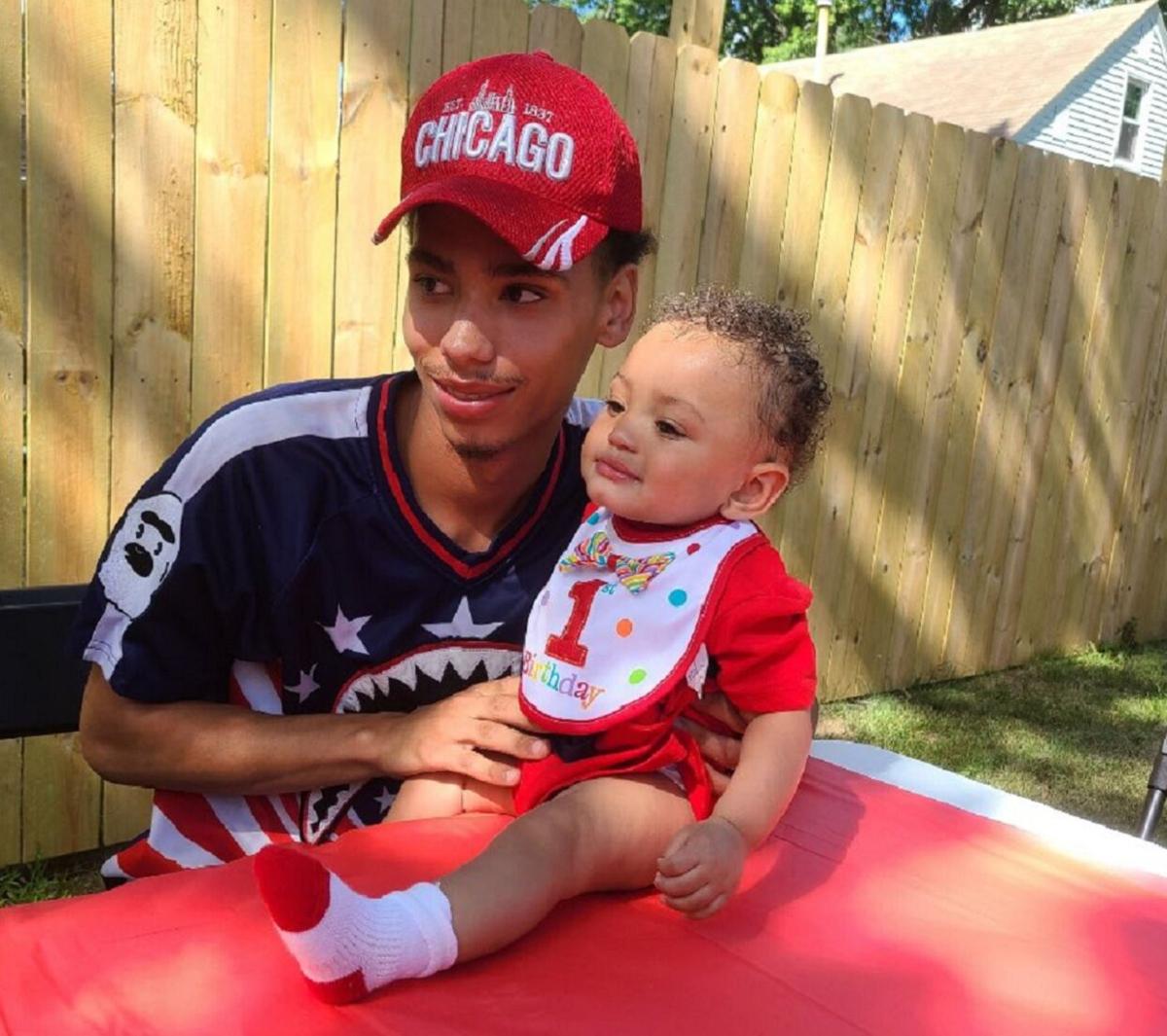 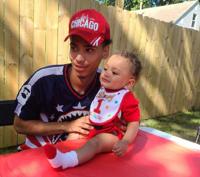 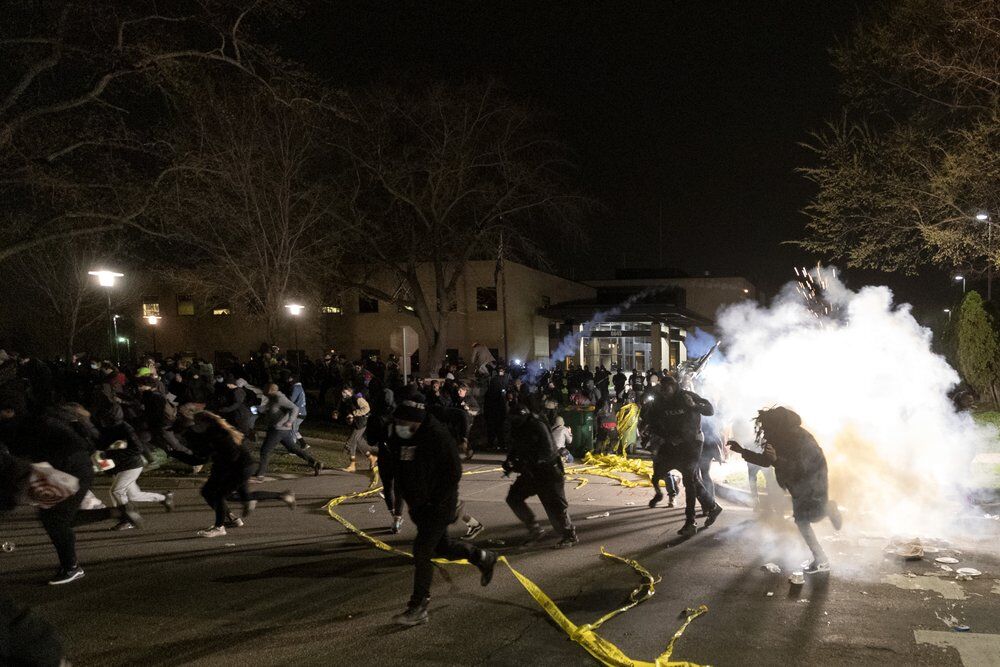 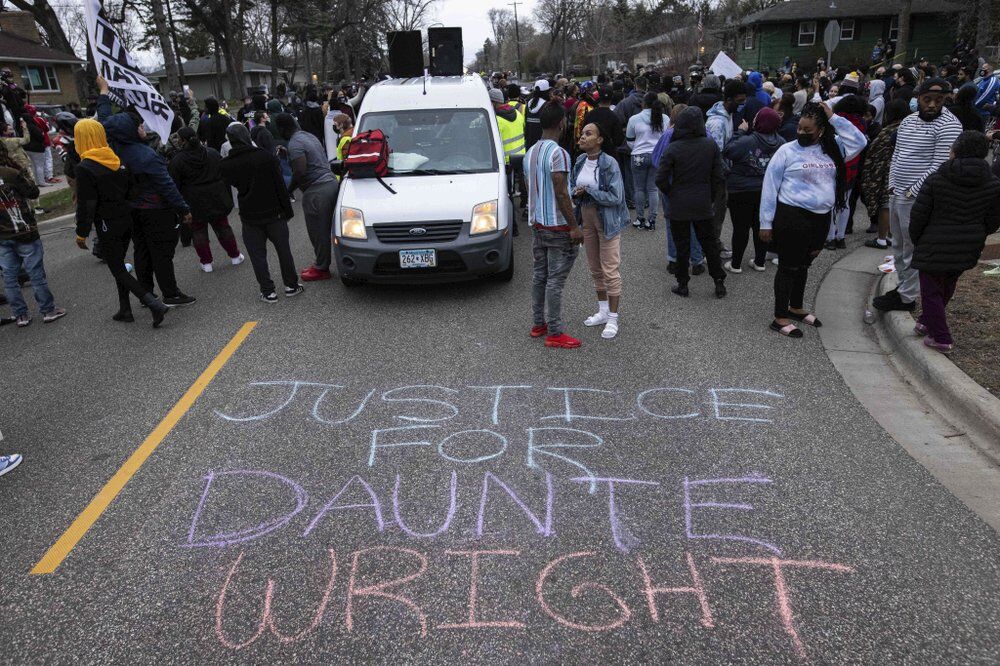 A prosecutor said Wednesday that he will charge former Brooklyn Center Police Officer Kim Potter with second-degree manslaughter in the death of 20-year-old Daunte Wright. She was arrested Wednesday morning at the Bureau of Criminal Apprehension in St. Paul.

Potter, a 26-year veteran, had previously resigned on Tuesday, as did the city’s police chief – moves that the mayor said he hoped would help heal the community and lead to reconciliation after two nights of protests and unrest.

The officer had been on administrative leave following Sunday’s shooting, which happened as the Minneapolis area was already on edge over the trial of the first of four police officers in George Floyd’s death.

Brooklyn Center Mayor Mike Elliott said he was “appreciative” that Potter submitted her resignation but that he had not asked for it nor accepted it. It was not immediately clear what that would mean.

Gannon has said he believed Potter mistakenly grabbed her gun when she was going for her Taser. She can be heard on her body camera video shouting “Taser! Taser!” However, protesters and Wright’s family members say there’s no excuse for the shooting and it shows how the justice system is tilted against Blacks, noting Wright was stopped for an expired car registration and ended up dead.

Elliott said he was not sure if Potter resigned because she had heard that she would soon be fired. He said he hoped her resignation would “bring some calm to the community,” but that he would keep working toward “full accountability under the law.”

Activists who attended the news conference called for sweeping changes to the Brooklyn Center Police Department and sharply criticized the acting police chief, Tony Gruenig, for not yet having a plan.

Elliott said there were about 49 police officers in the department, none of whom live in Brooklyn Center. He said he didn’t have information on racial diversity at hand, but that “we have very few people of color in our department.”

The modest suburb just north of Minneapolis has seen its demographics shift dramatically in recent years. In 2000, more than 70% of the city was white. Today, a majority of residents are Black, Asian or Latino.

Wright was stopped for having expired license plates. Police then tried to arrest him on an outstanding warrant after failing to appear in court on charges that he fled from officers and possessed a gun without a permit during an encounter with Minneapolis police in June.

Wright's older brother, Damik Bryant, told CNN he thinks Wright did not know he had a warrant out for his arrest.

Moments before the traffic stop, Bryant said, Wright was heading to Bryant's new home for a visit. Bryant said he had texted Wright asking him what was taking so long, and Wright said he had stopped by a car wash.

Body camera footage released Monday shows Wright struggling with police when an officer shouts, “I’ll tase you! I’ll tase you! Taser! Taser! Taser!” She draws her weapon after the man breaks free from police outside his car and gets back behind the wheel.

After firing a single shot from her handgun, the car speeds away, and the officer is heard saying, “Holy (expletive)! I shot him.”

Wright died of a gunshot wound to the chest, according to the medical examiner. His girlfriend, a passenger in the car, sustained non-life-threatening injuries during the crash and was present throughout the confrontation with police.

In her one-paragraph letter of resignation, Potter wrote, “I have loved every minute of being a police officer and serving this community to the best of my ability, but I believe it is in the best interest of the community, the department, and my fellow officers if I resign immediately.”

Wright’s father, Aubrey Wright, told ABC’s “Good Morning America” on Tuesday that he rejects the explanation that Potter mistook her gun for her Taser.

Chyna Whitaker, mother of Daunte’s son, said at a news conference that she felt police “stole my son’s dad from him.”

The Minnesota Police and Peace Officers Association, the police union, issued a statement Tuesday saying “no conclusions should be made until the investigation is complete.”

Elliott called for the governor to move the case to the attorney general to prosecute.

Wright’s family has hired civil rights attorney Ben Crump, who represented the Floyd family in its $27 million settlement with the city of Minneapolis.

“This level of lethal force was entirely preventable and inhumane,” Crump said in a statement. “What will it take for law enforcement to stop killing people of color?”

Later, speaking outside the Minneapolis courthouse where a fired police officer is on trial in Floyd’s death, Crump compared Wright’s death to Floyd’s, who was pinned down by police when they tried to arrest him for allegedly passing a counterfeit $20 bill at a neighborhood market last May.

Potter has experience with investigations into police shootings. She was the police union president for the department and one of the first officers to respond after Brooklyn Center police fatally shot a man who allegedly tried to stab an officer with a knife in August 2019, according to a report from the Hennepin County Attorney’s Office.

After medics arrived, she told the two officers who shot the man to get into separate squad cars, turn off their body cameras and not to speak to each other. She accompanied two other officers involved in the shooting while investigators interviewed them.

On Monday, hundreds of protesters gathered hours after a dusk-to-dawn curfew was announced by the governor. When protesters wouldn’t disperse, police began firing gas canisters and flash-bang grenades, sending clouds wafting over the crowd and chasing some protesters away. Forty people were arrested, Minnesota State Patrol Col. Matt Langer said at a news conference early Tuesday. In Minneapolis, 13 arrests were made, including for burglaries and curfew violations, police said.

Meanwhile, the city council has voted to give the mayor's office “command authority” over the police department.

This “will streamline things and establish a chain of command and leadership,” Elliott wrote on Twitter. He also said the city manager had been fired, and that the deputy city manager would take over his duties.

Coverage in this report was written by Mohamed Ibrahim and Mike Householder of The Associated Press.