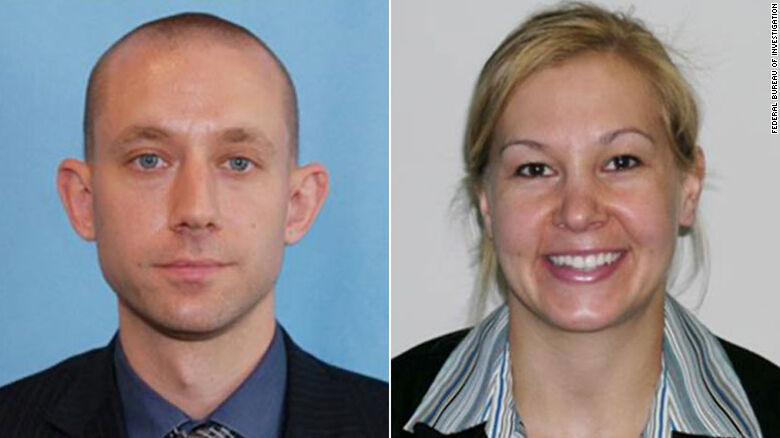 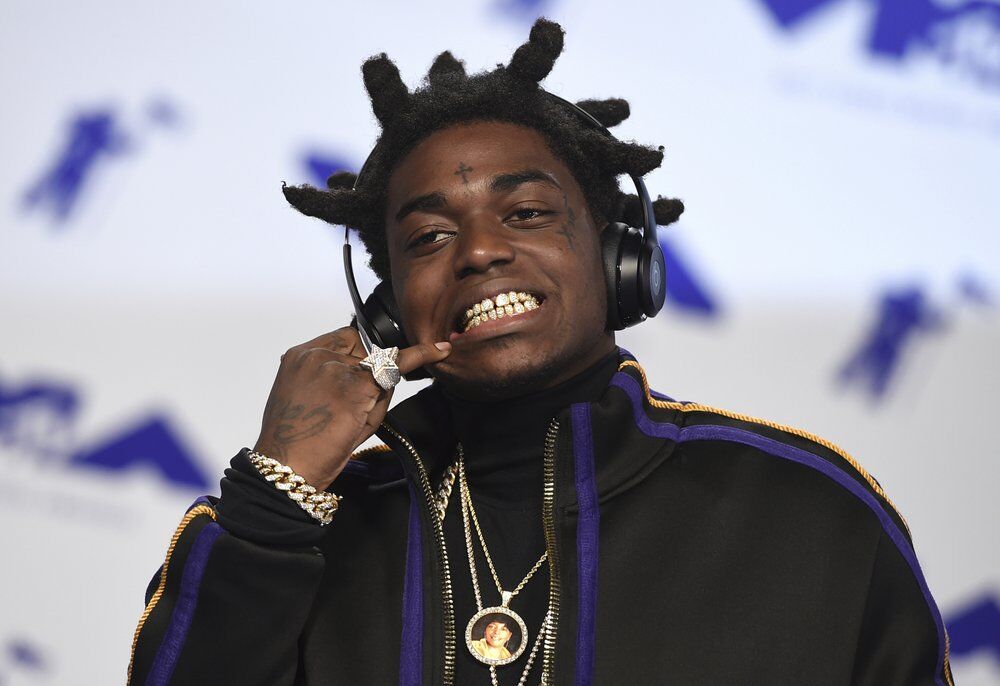 Rapper Kodak Black has offered to pay for the college tuition of the children of two FBI agents killed in the line of duty, TMZ has reported.

David Lee Huber opened fire on the agents around 6 a.m. when they went to his Sunrise home to serve a court-ordered search warrant for a violent crimes against children investigation, the FBI said. Five agents, including Alfin and Schwartzenberger, were struck by gunfire in the shootout. Three other agents were injured and treated.

Public memorial services for the two fallen agents were held at the Hard Rock Stadium in Miami Gardens Saturday and Sunday.

The Florida rapper's attorney, Bradford Cohen, sent a letter to the FBI Miami Division on his behalf offering to pay college tuition for the agents' children. Alfin is survived by his wife and a 3-year-old child, while Schwartzenberger is survived by her husband and her two children, who are ages 4 and 9.

In the letter, Black said he knows what it's like to grow up in a single parent home, TMZ reported.

The rapper, whose real name is Bill K. Kapri, was among those pardoned by Donald Trump in the final hours of his presidency. He was convicted of weapons charges in Florida and sentenced to more than three years in federal prison. He was released in January following the pardon.

Raised in Pompano Beach, Black is known for his charitable nature, even while serving time.

“In fact, he has committed to supporting a variety of charitable efforts, such as providing educational resources to students and families of fallen law enforcement officers and the underprivileged,” the White House said in a news release about his pardon. “In addition to these efforts, he has paid for the notebooks of school children, provided funding and supplies to day care centers, provided food for the hungry and annually provides for underprivileged children during Christmas.”