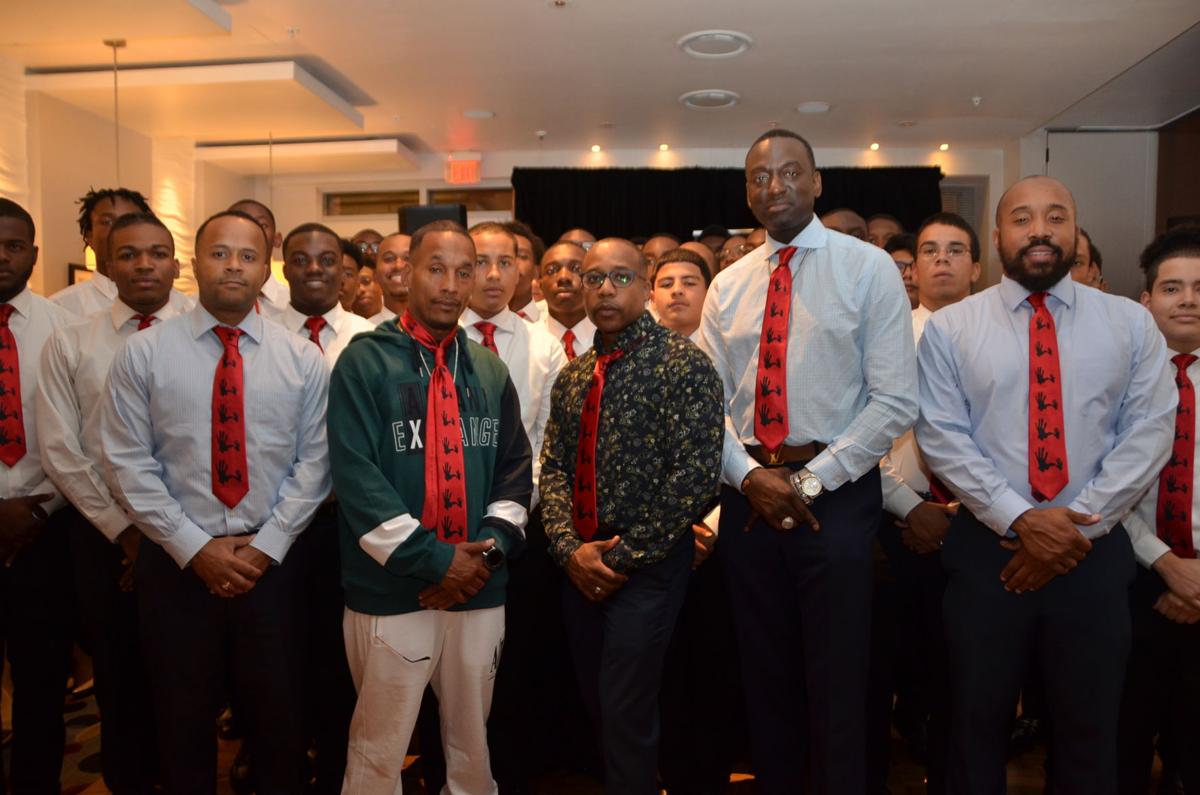 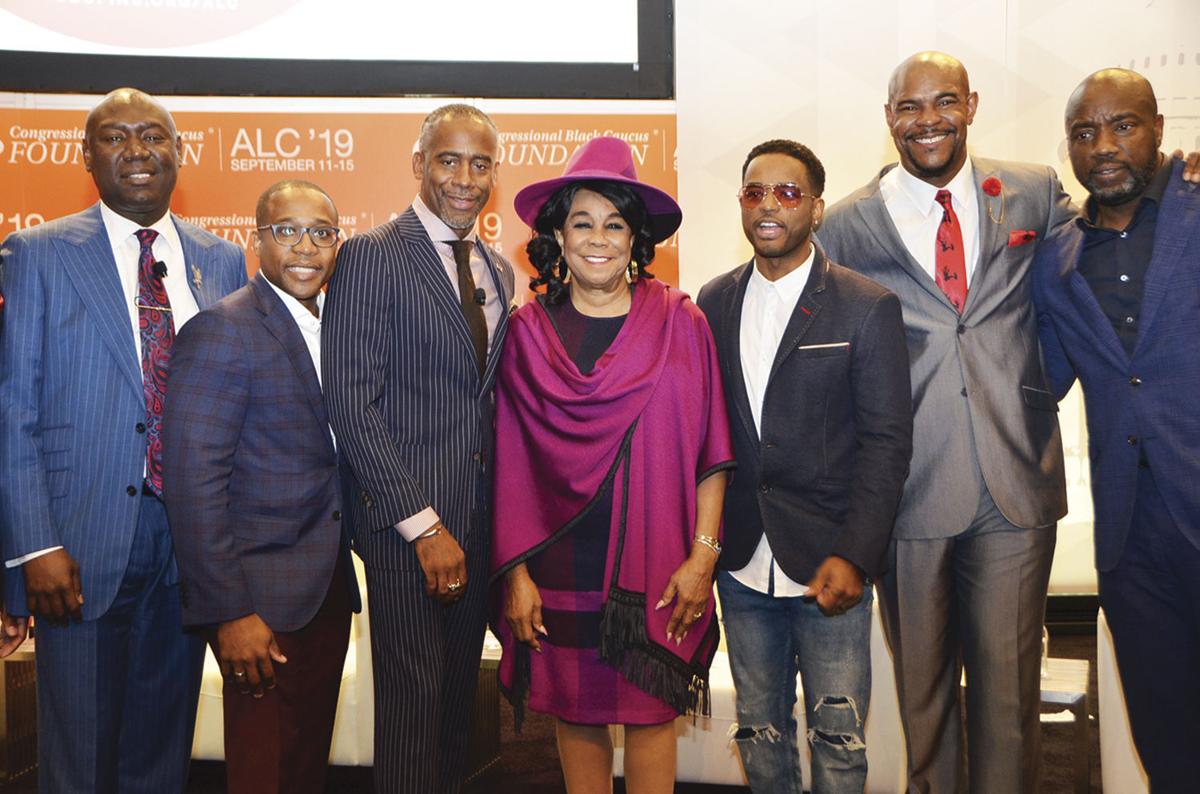 The role models from Miami-Dade, Broward and Duval counties traveled to the 2019 Congressional Black Caucus Annual Legislative Conference (ALC), in Washington, D.C. Sept. 12-15, of which Congresswoman Frederica S. Wilson, founder of the 5000 Role Models of Excellence Project, served as the ALC honorary co-chair. The role models participated on panels focused on education, the social status of Black men and boys and disrupting the school-to-prison pipeline and served as ambassadors for the ALC.