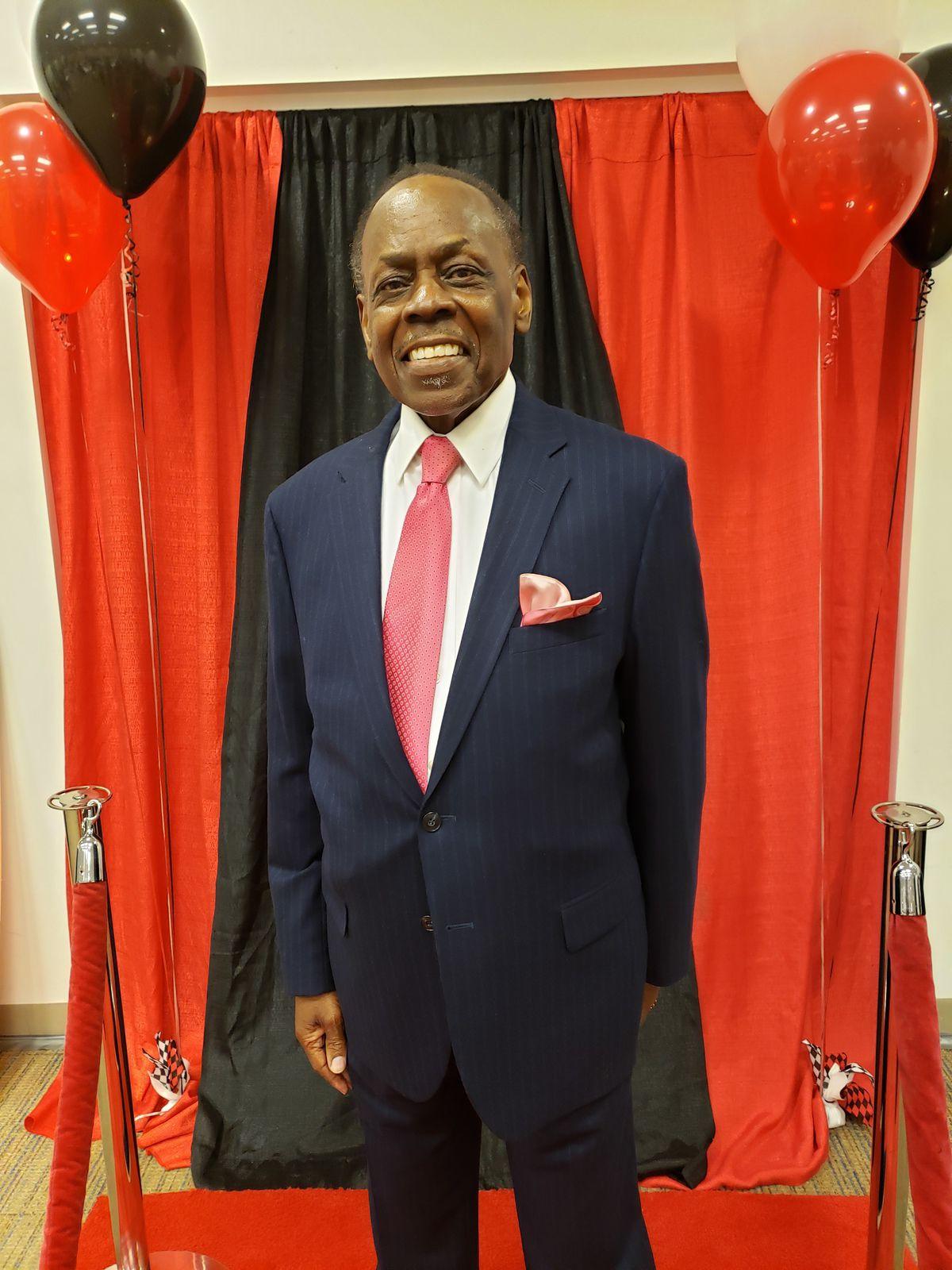 Dorrin "The Governor" Rolle poses for the camera at his birthday party where he announced his run for Miami-Dade County Commission District 2. Miami Times photo/Daniella Pierre 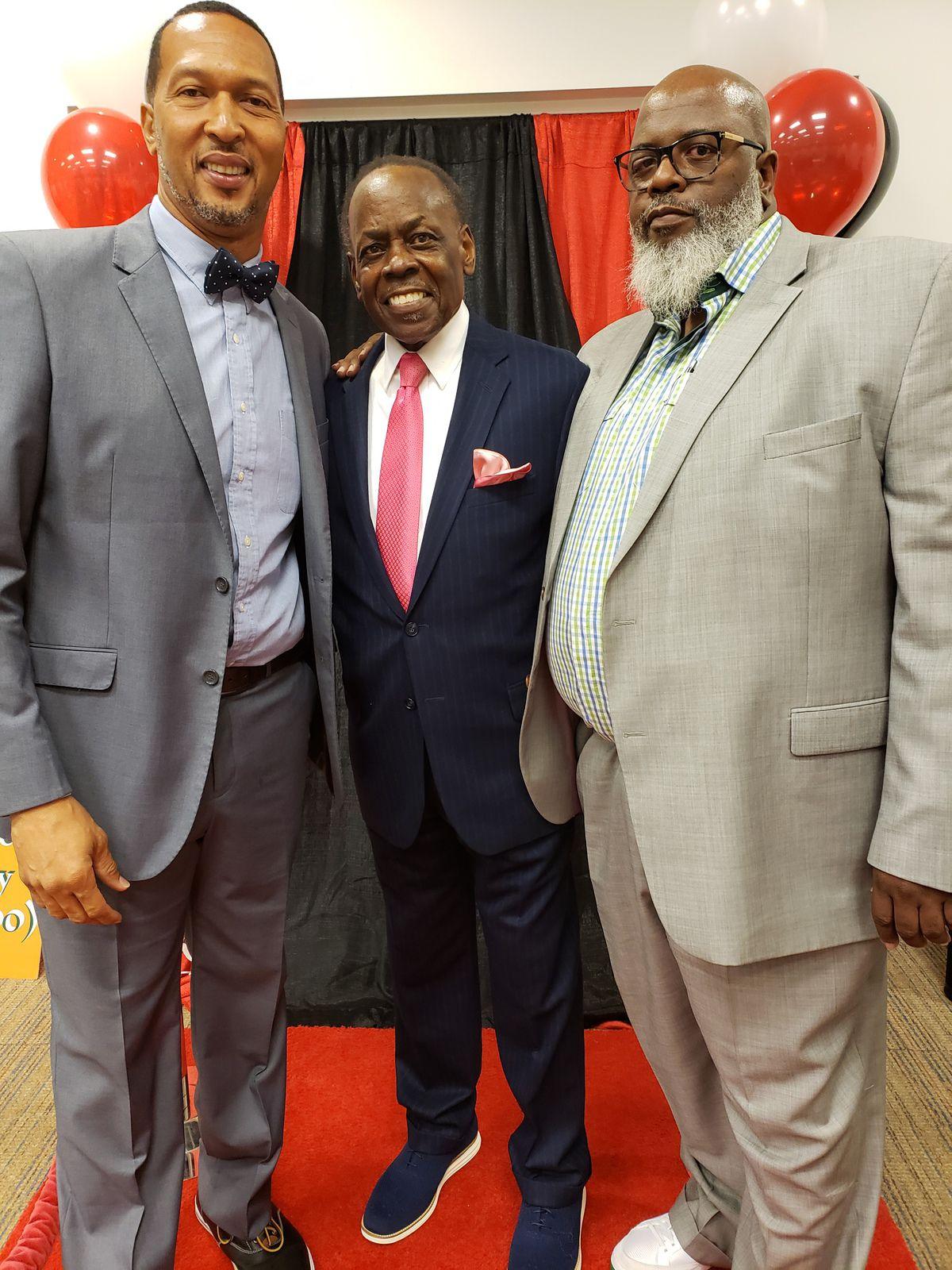 You could call him the commissioner in waiting.

And this time he doesn’t have to face his previous main contender – County Commissioner Jean Monestime, who is pursuing the county's top job.

But Rolle does have to wait to see what happens to Monestime.

Monestime announced his run for mayor of Miami-Dade County back in October 2019, but his term as commissioner doesn’t end until 2022. If Monestime qualifies for the position of mayor, he'll have to resign.

For now, they have to wait until May 16.

"Yeah, I'm running! It may appear that everything is okay for us, but we're not getting our fair share. Black folks can live better," Rolle said.

This will be Rolle’s fourth time running for the same seat. Rolle was appointed as the commissioner of District 2 back in 1998 by former Gov. Lawton Chiles after the late James Burke resigned under a cloud of controversy.

But even with a signed letter from Chiles indicating Rolle's appointment as the new commissioner, members of the board at that time hesitated accepting it.

Former County Commissioner Barbara M. Carey questioned county attorneys about whether Chiles had the authority to ll the vacant position.

The county attorneys said it was a right of the board.

Now, Rolle is back, running for the win.

It was a very festive time when Rolle announced his run for office. It was his birthday.

Boyce, a well-known community member recalled how she met Rolle and the good work that he had done in the community. She has known Rolle for years.

"I’ve been a campaign manager for 19 years," Howard says.

Howard informed the crowd that “there's still a strong base of voters who support and want Rolle back in office.

"I'm happy to be on this side of "Gov" on this go ‘round to bring him back in office, said Howard. "We have a great team.”

"His methods will get things done. Rolle can smile and get a lot of things done. He's qualified for the people and produces results, not just emotions. He is the one," Johnson said.

Later, Theophilus Williams, another supporter of Rolle spoke on why he supports Rolle.

"I support Rolle because he's the one that laid the foundation,” Theo said.

As the party went on, Rolle thanked his supporters for being there and reminded them why he's running.

"I'm running thanks to my family. I'm running because I just love helping people. What affects one district, affects us all. And we need somebody downtown that's going to blow the trumpet loud enough," Rolle said.

Dorrin Rolle, ‘The Governor’ dies at 75

The city of Miami and its Black community will mourn the loss of Dorrin Delano Rolle, former Miami-Dade commissioner, committed social-service…