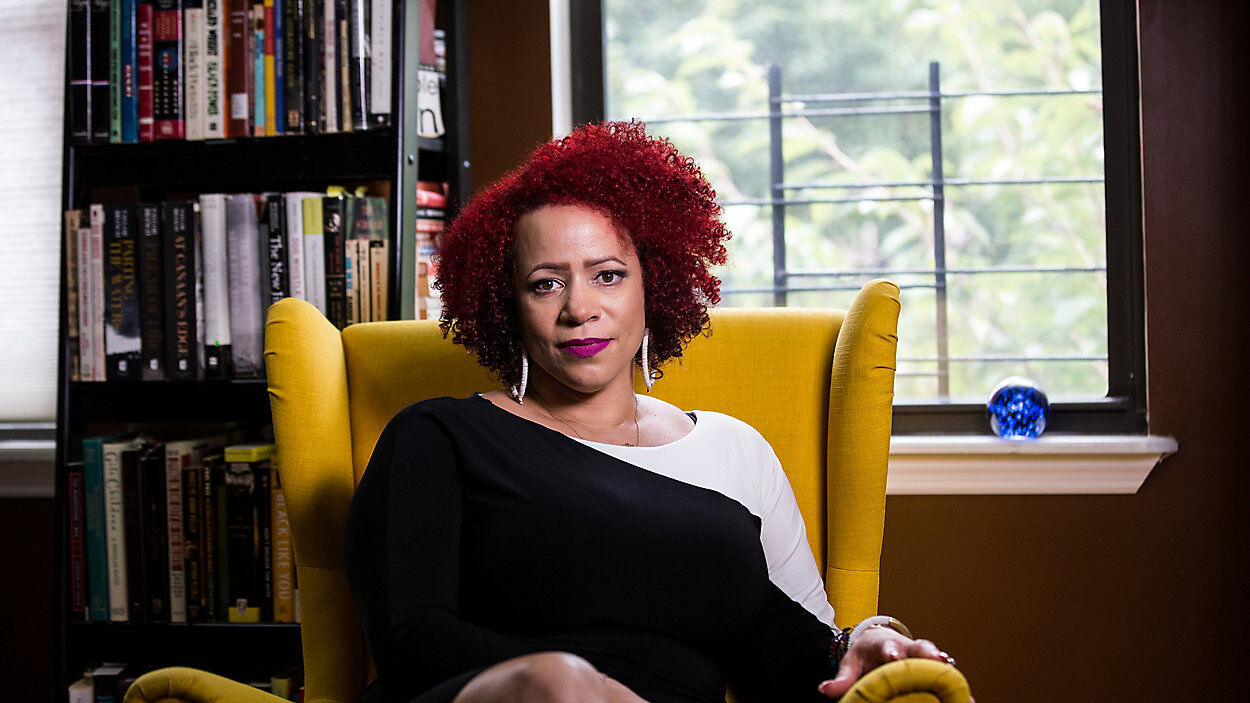 Nikole Hannah-Jones has snubbed UNC’s tenure offer after weeks of public outcry over the school’s hesitancy to provide it. 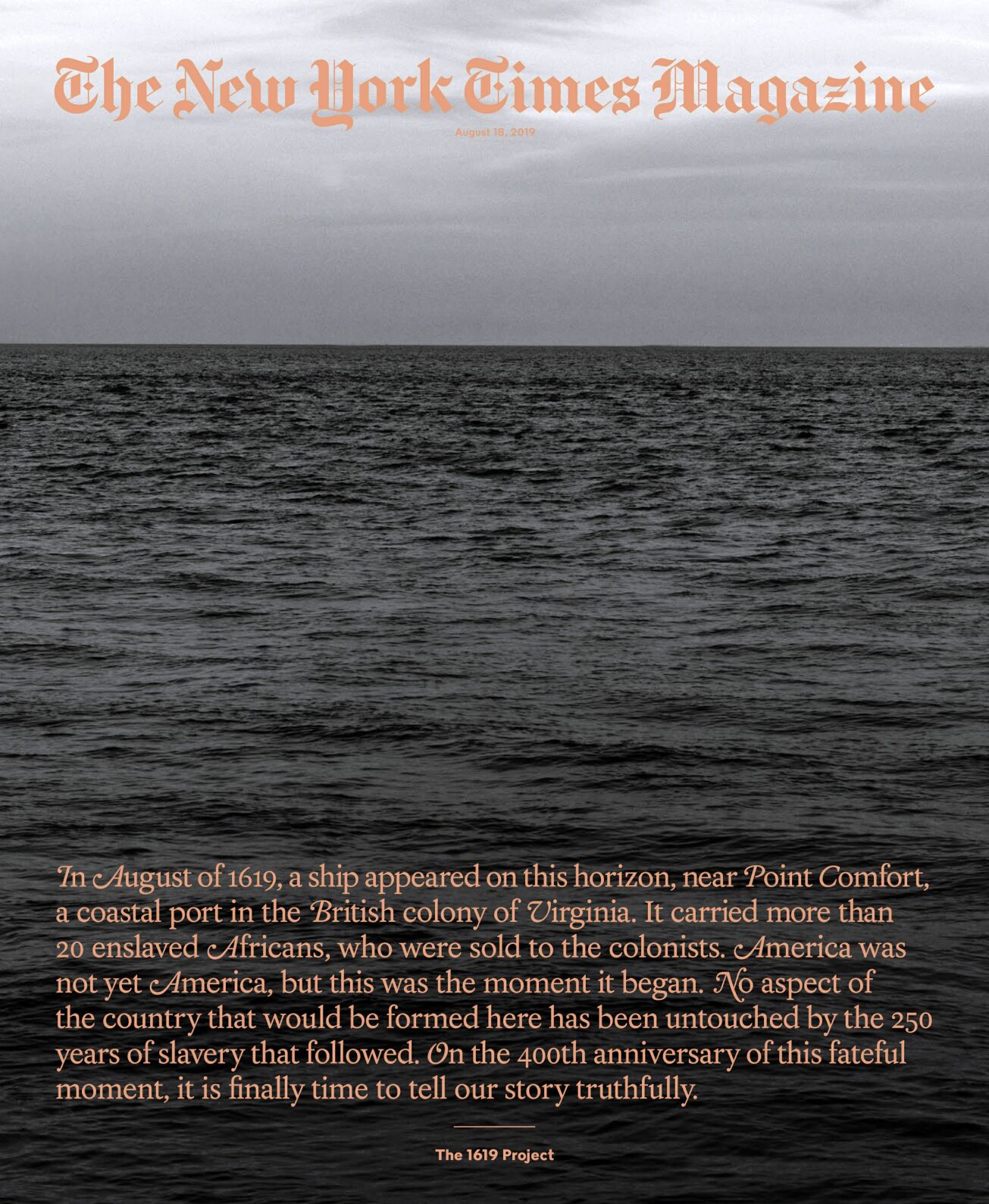 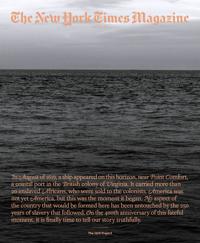 Nikole Hannah-Jones won a Pulitzer Prize for her work on New York Times Magazine’s 1619 Project focusing on America’s history of slavery, which was turned into a book series. 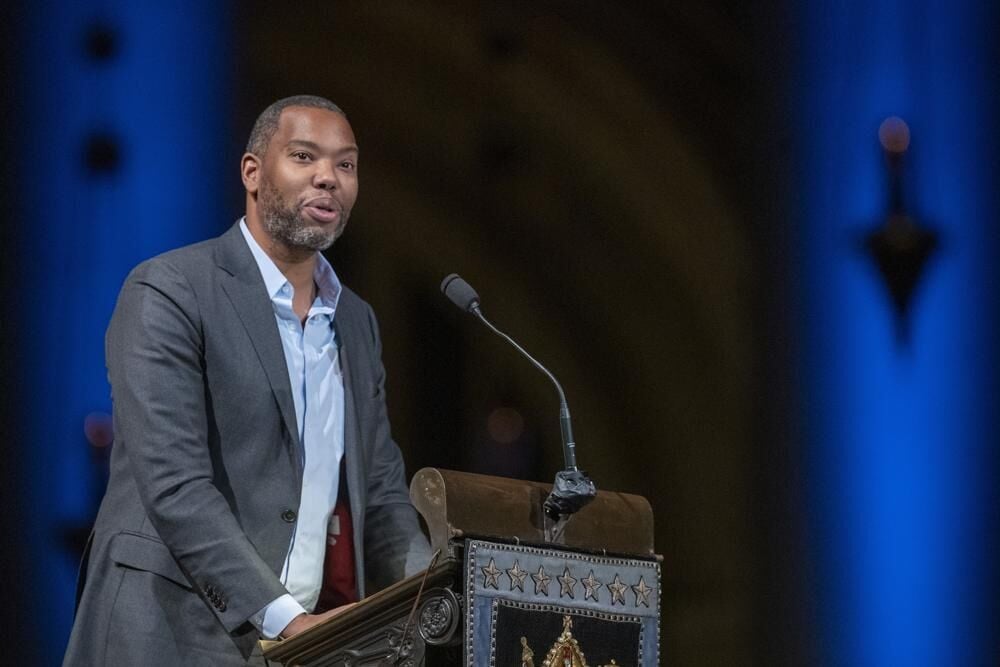 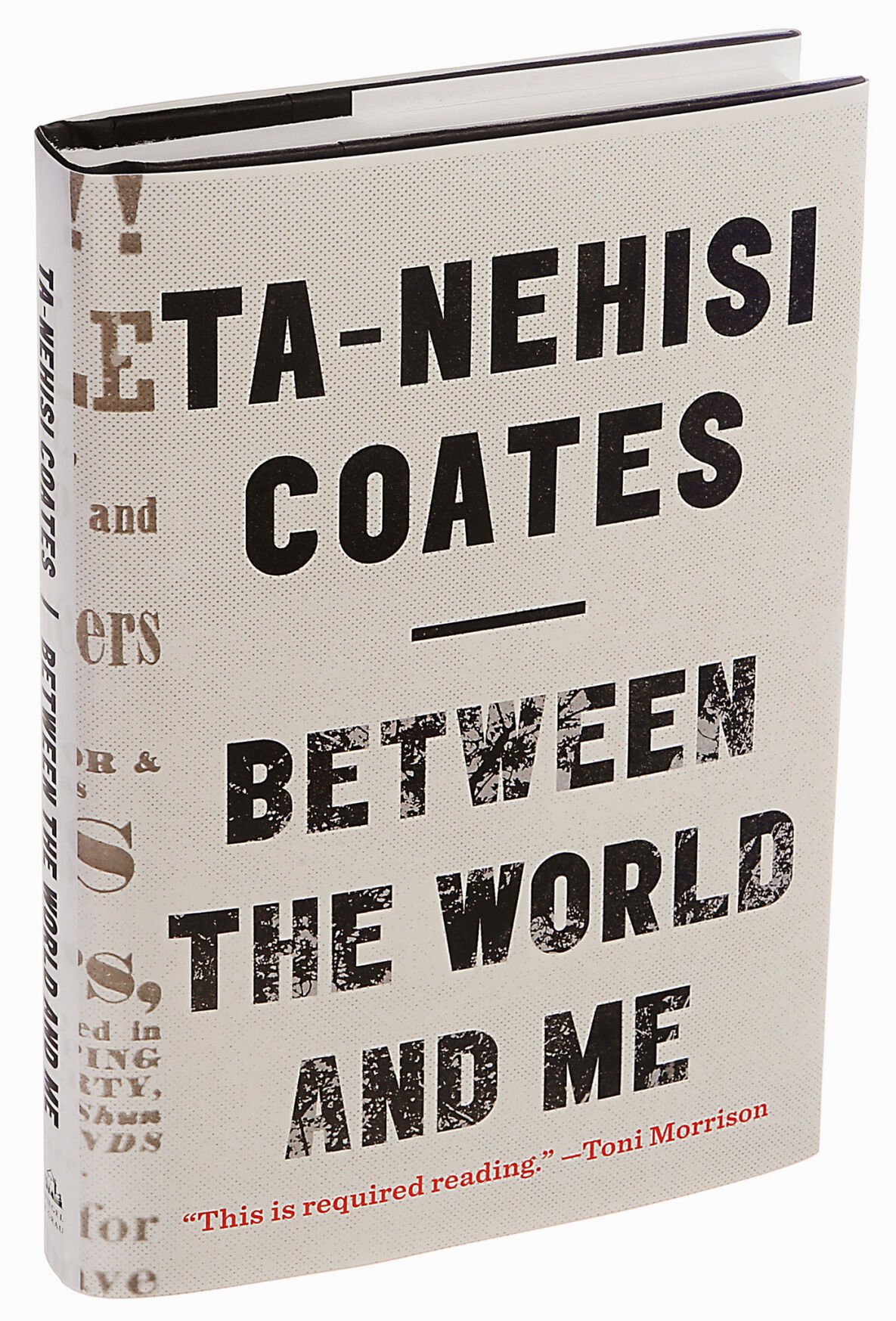 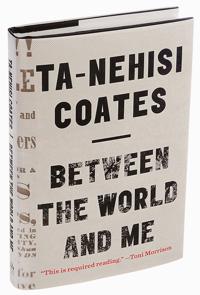 Investigative journalist Nikole Hannah-Jones announced Tuesday that she will not join the faculty at the University of North Carolina following an extended fight over tenure there, and instead will accept a chaired professorship at Howard University.

The dispute over whether North Carolina’s flagship public university would extend the Pulitzer Prize-winning journalist a lifetime faculty appointment has prompted weeks of outcry from within and beyond its Chapel Hill campus. Numerous professors and alumni voiced frustration, and Black students and faculty questioned during protests whether the school values them.

“These last few weeks have been very dark. To be treated so shabbily by my alma mater, by a university that has given me so much and which I only sought to give back to, has been deeply painful,” Hannah-Jones said in a written statement.

Hannah-Jones – who won the Pulitzer Prize for her work on New York Times Magazine’s 1619 Project focusing on America’s history of slavery – said Tuesday that her tenure application had stalled after political interference by conservatives and objections by a top donor at the journalism school. She lamented the “political firestorm that has dogged me since The 1619 Project published,” with conservatives including former President Donald Trump criticizing the work.

Hannah-Jones will instead accept a tenured position as the Knight Chair in Race and Investigative Journalism at Howard, a historically Black university in Washington, D.C., which also announced Tuesday that it had recruited award-winning journalist and author Ta-Nehisi Coates to join its faculty.

Coates won a National Book Award for “Between the World and Me,” which explores violence against Black people and white supremacy in America. Both have been given MacArthur “genius” grants for their writings.

Hannah Jones’ tenure application at UNC’s journalism school was submitted to the school’s trustees last year, but it was halted after a board member who vets the lifetime appointments raised questions about her nonacademic background, university officials have said. Instead, she was initially offered a five-year contract. Then last week, amid mounting pressure, the trustee board finally took up her submission and voted to offer her tenure.

“To be denied it (tenure) to only have that vote occur on the last possible day, at the last possible moment, after threat of legal action, after weeks of protest, after it became a national scandal, it’s just not something that I want anymore,” Hannah-Jones said on “CBS This Morning,” which first broke the news of her decision.

Hannah-Jones and Coates’ Howard appointments are being supported by nearly $20 million donated by the Knight Foundation, the John D. and Catherine T. MacArthur Foundation and the Ford Foundation, as well as by an anonymous donor, to support Howard’s continued education of and investment in Black journalists, the university said.

“It is my pleasure to welcome to Howard two of today’s most respected and influential journalists,” Howard President Wayne A. I. Frederick said in a news release. “At such a critical time for race relations in our country, it is vital that we understand the role of journalism in steering our national conversation and social progress.”

Coates celebrated his return to Howard, which is his alma mater.

UNC had announced in April that Hannah-Jones, who received a master’s degree from the university, would be joining the journalism school as a Knight Chair. It was later revealed that she had been given a contract position, despite the fact that her predecessors were granted tenure when appointed.

On Tuesday, Hannah-Jones cited political interference and the influence of a powerful donor to the journalism school, a reference to Arkansas newspaper publisher Walter Hussman, who revealed that he had emailed university leaders challenging her work as “highly contentious and highly controversial” before the process was halted.

Hussman, whose name adorns the UNC journalism school after he pledged a $25 million donation, didn’t immediately reply to a message seeking comment.

“I cannot imagine working at and advancing a school named for a man who lobbied against me, who used his wealth to influence the hires and ideology of the journalism school, who ignored my 20 years of journalism experience, all of my credentials, all of my work, because he believed that a project that centered Black Americans equaled the denigration of white Americans,” Hannah-Jones said in her statement, which was released by the NAACP Legal Defense and Educational Fund. “Nor can I work at an institution whose leadership permitted this conduct and has done nothing to disavow it.”