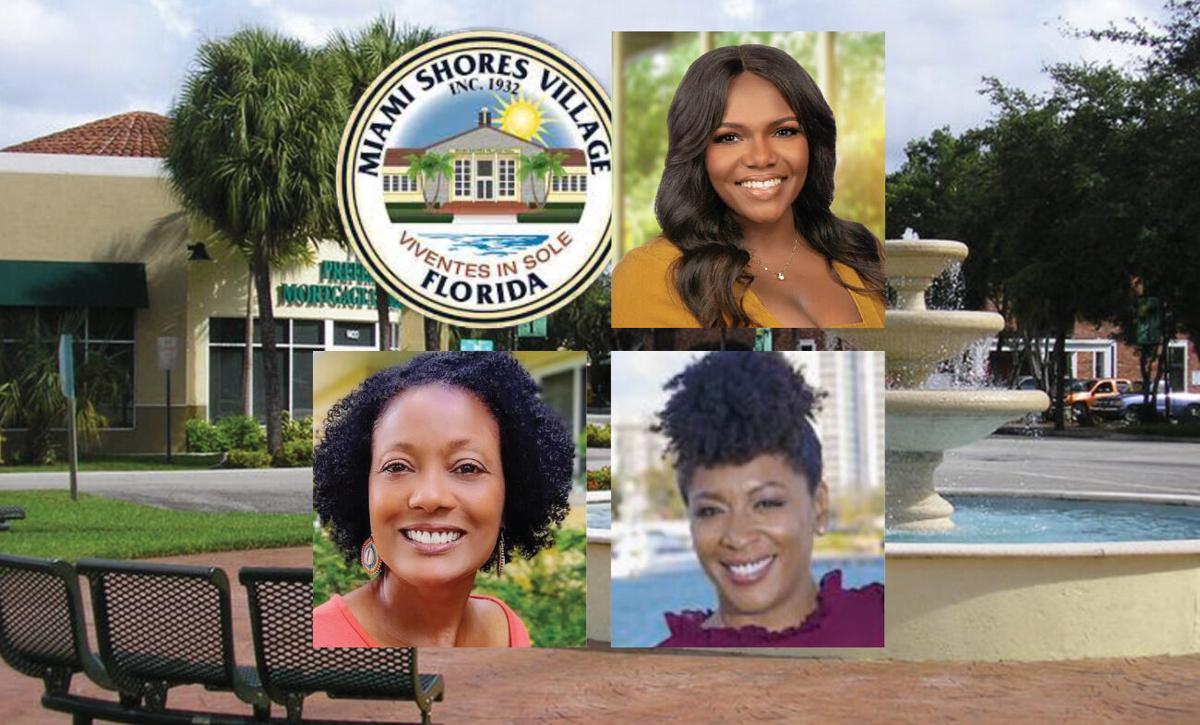 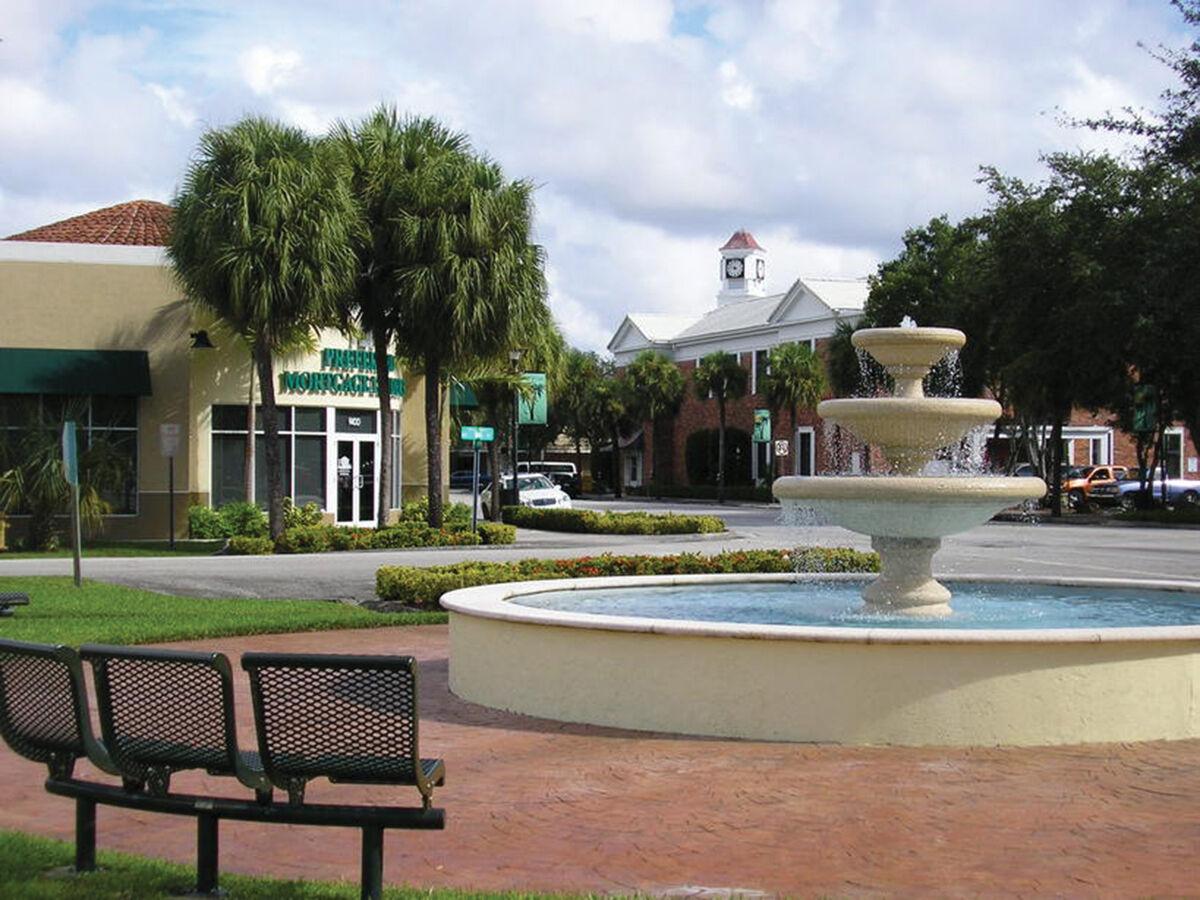 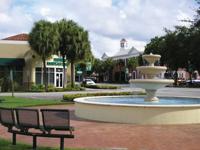 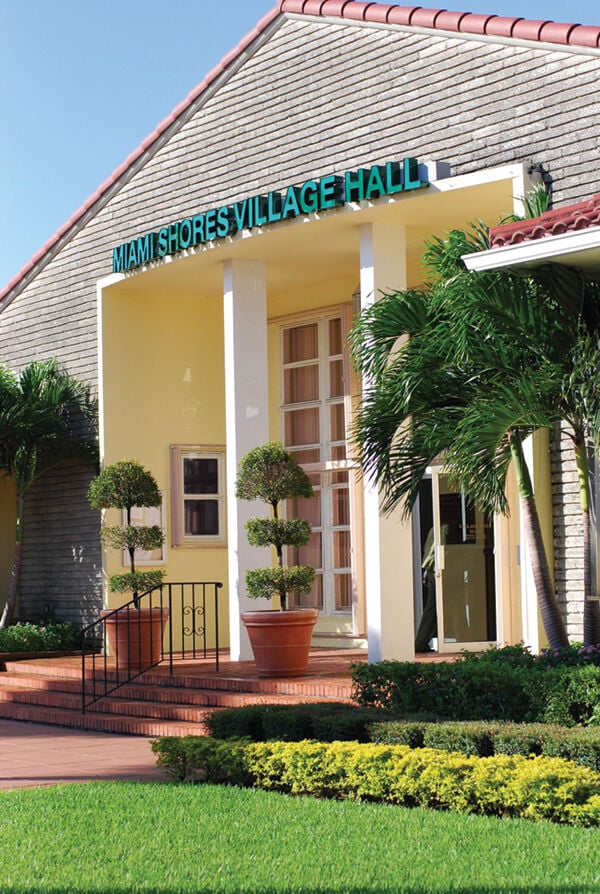 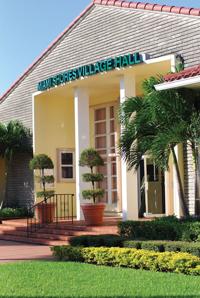 The face of leadership in Miami Shores is changing to reflect a growing and diverse population. Tuesday, three victors were sworn in to the now majority-women, majority-Black village council, following municipal elections last week.

Sandra Harris, a retired public administrator and former director of the City of Miami Office of Transportation Management is now the second Black woman mayor for Miami Shores, after Crystal Wagar.

Katia Saint Fleur, a journalist and communications professional by trade, was elected as councilmember, the first Haitian American to successfully campaign for a seat at that table. With just 22 votes above incumbent Jonathan Meltz, she took it by an extremely narrow victory.

Now, the Miami Shores council is made up of four women, three of whom are Black, and one man.

Both Wagar and Harris believe the recent elections outcomes will be of lasting importance to the village’s history and future.

“I think this says a lot about our community and proves that we are evolving,” said Harris. “It’s very significant and shows growth and movement happening on behalf of the citizens.”

Saint Fleur said significance lies in the fact that the council’s diversity represents an opportunity for all village residents to feel represented.

“It’s really just providing representation throughout the village,” she said. “It feels good to be the first Haitian American and Black [councilwoman] in a village where people of color have been living for a long time, but haven’t really had the representation. Miami Shores, like the rest of the country, is ready for progress.”

The council is responsible for setting policies, enacting laws and appointing members to village boards, while the manager oversees day-to-day operations.

Miami Shores is home to more than 10,000 residents, identified by the U.S. Census Bureau as being 70% white. The Black population is just 14%, partly because of redlining, a practice that historically barred people of color from owning homes in the neighborhood well into the 1980s.

What began as a town of just a few settlers and no more than 50 homes in the 1870s is slowly burgeoning into a community with more diversity and opportunity. The newly elected officials were inspired to pursue leadership roles in order to represent the growing minority community and its most pressing issues.

Though Harris did not envision getting involved in politics, she felt inclined to campaign when she realized that her newly gained free time, brought on by retirement and empty-nesting, could be used to support her neighborhood. The longtime Miami Shores resident is a strong believer in advocacy and would typically join the fight for social justice by collecting signatures for petitions.

As mayor, Harris will mine past experiences as an appointee to the Miami Shores personnel and appeals board and as the transit section chief for Miami-Dade Transit to push for transparency and open government.

Like her predecessor, who ran on a similar platform, Harris wants residents to be more involved with local government and informed outside of election periods. She’s seeking to lead policy discussions with the council about sea-level rise that she said is causing area flooding, funding allocation for a traffic calming project and permitting procedures.

“I feel like I have a grasp of what’s happening, but I want to be fluid and approach every decision with the residents in mind,” she said. “I want [to create] an open and ethical administration and elected council.”

The legacy Harris wants to leave behind in two years is one reminiscent of downtown’s vibrant community that invites residents to eat, play and work in the same area. It would also include a sewage system project to combat sewage spills, and other related issues suffered by residents.

But while Harris chairs the council, councilmembers like Saint Fleur act as voting members.

Saint Fleur, who is not new to the political scene, is interested in using her voting power to bring in policy that celebrates the community’s diversity. Her goals include an acknowledgement of pride month and meaningful celebrations during Black History and Haitian Heritage months.

“I’d like for us to be more inclusive and less exclusive to everyone and what they bring to Miami Shores,” she said, explaining that she’ll start by championing for information to be disseminated in English, Spanish and Haitian Creole to address residents’ language barriers.

Saint Fleur has more than 15 years of experience in local and nongovernmental agencies, and previously worked as a legislative aide for former state Sen. Oscar Braynon. The role taught her to set feelings aside and prioritize the concerns of those she serves.

One of her primary goals is to foster a close-knit community despite ethnic differences or which side of the neighborhood people reside. She believes the council seat is her opportunity to build up Miami Shores’ image by bridging racial and generational gaps, as well as building the local economy. She’s pushing to grow the 2nd Avenue corridor, update ordinances and codes, and bring in more businesses.

“Being a Black woman and a Haitian American, [I] have this existence of duality, and living in that space gives you a perspective that other people may not have,” said Saint Fleur. “And not just in your professional [life] but also in your personal … I’d just like to be a voice on the council that can bring that perspective to decisions made.”