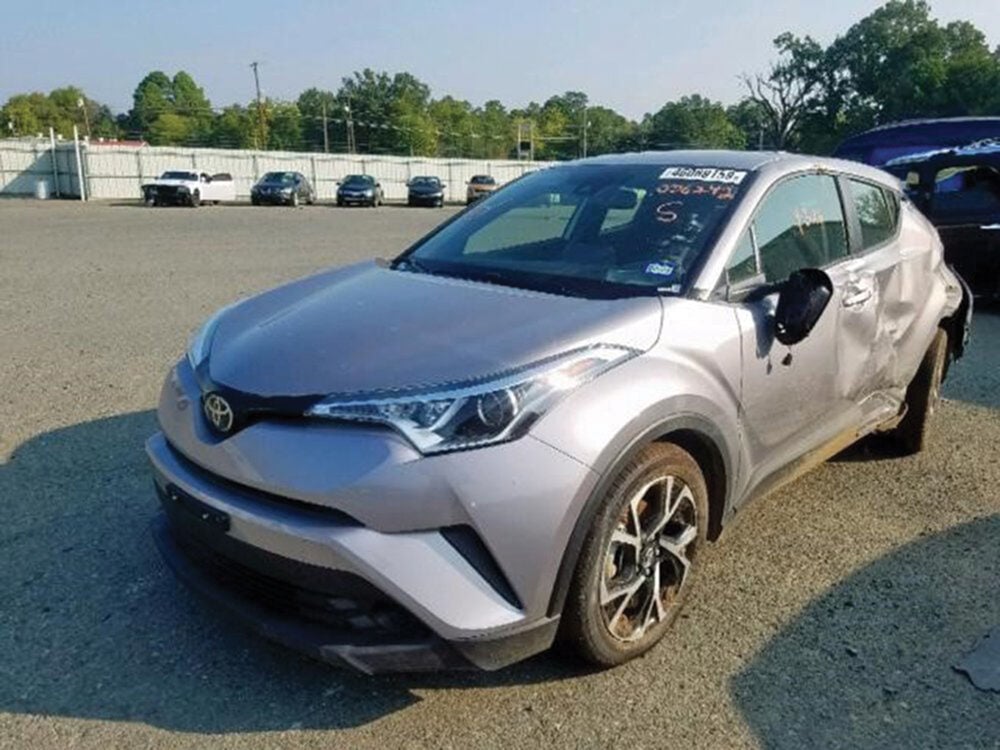 Ronald Greene’s vehicle after it was released by the Louisiana State Police. Officials initially claimed his fatal injuries were caused by a crash that ended a police chase with state troopers. 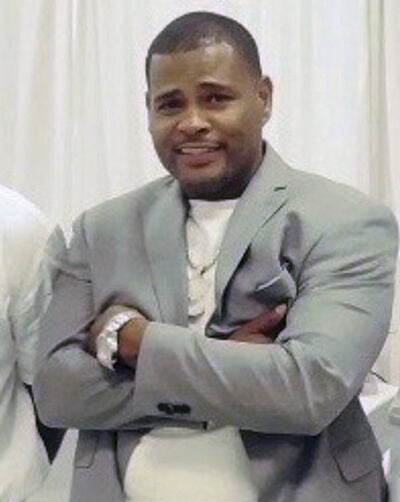 In graphic, matter-of-fact chatter picked up on his body-camera mic, a Louisiana state trooper implicated in the death of a Black man can be heard talking of beating and choking him before “all of a sudden he just went limp.”

“I beat the ever-living f--- out of him,” the trooper said in a 27-second audio clip obtained by The Associated Press.

It is the most direct evidence to emerge yet in the death last year of Ronald Greene, which troopers initially blamed on injuries from a car crash at the end of a chase. The long-simmering case has now become the subject of a federal civil rights investigation and growing calls for authorities to release the full body-cam video.

Master Trooper Chris Hollingsworth, who died Sept. 22 in a single-car crash, is heard recounting the May 2019 arrest of Greene in rural north Louisiana on audio provided to the AP through an intermediary who asked not to be identified because the case remains under investigation. Its veracity was confirmed by two law enforcement officials familiar with the case who spoke on condition of anonymity. State police did not dispute the tape’s authenticity.

“Choked him and everything else trying to get him under control,” Hollingsworth is heard saying, apparently in his part of a phone conversation with a colleague.

“We finally got him in handcuffs when a third man got there, and the son of a b---- was still fighting him, was still wrestling with him trying to hold him down,” he said. “He was spitting blood everywhere and all of a sudden he just went limp.”

“It is shocking that this evidence has been withheld for over a year,” said Lee Merritt, an attorney for Greene’s family. He called on state officials to immediately release the full footage.

Eugene Collins, president of the Baton Rouge branch of the NAACP, called Hollingsworth’s remarks “disgusting and morally bankrupt” and said the recording raised new questions about the actions of other law enforcement officials familiar with Greene’s death.

“How far did this cover-up go?” Collins asked in an interview. “We are deeply saddened in the actions of state police and call on the governor to take swift and aggressive action.”

Gov. John Bel Edwards told reporters last week that footage of Greene’s arrest would be made public at the conclusion of the state and federal investigations.

Hollingsworth, who was white, was the only one of six troopers placed on leave last month following an administrative investigation that state police did not open until late August. He died in a single-car crash last week hours after he learned he was being fired for his role in the Greene case. Even after the trooper’s death, state police have refused to comment on Hollingsworth’s use of force or say which policies he was accused of violating in Greene’s arrest. The agency declined to comment due to ongoing investigations.

Initially, Greene’s family was told that the 49-year-old died from injuries suffered in a crash into a “shrub/tree” at the end of a long car chase that began over an unspecified traffic violation.

A state police crash report obtained by AP omits any reference to troopers using force – or even arresting Greene – but notes that he was not wearing a seat belt in the crash. State police later acknowledged there was a “struggle” with troopers who were trying to arrest him.

Greene’s family has a filed a federal wrongful death suit, alleging troopers “brutalized” him, shocked him three times with a stun gun and left him “beaten, bloodied and in cardiac arrest.”

Last month, the Greene family disputed the car crash narrative by releasing graphic photos of Greene’s body that appeared to show deep bruises on his face and cuts on his scalp, as well as photos of the SUV he was driving showing it with only minor damage.

Greene, a barber who had lived for years in central Florida, was not known to be wanted on any charges at the time of the police chase. He had a criminal record in Florida that included arrests ranging from theft to drug possession. Court records show he served more than a year in prison following a 2015 conviction for burglary and grand theft.

The state police crash report does not indicate whether alcohol or drug use was involved.