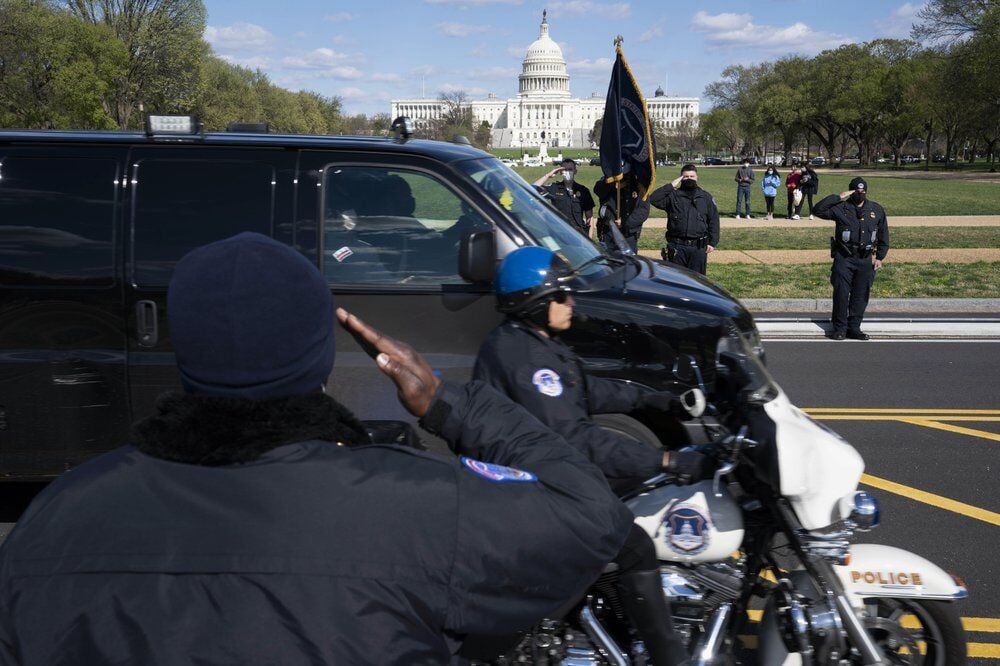 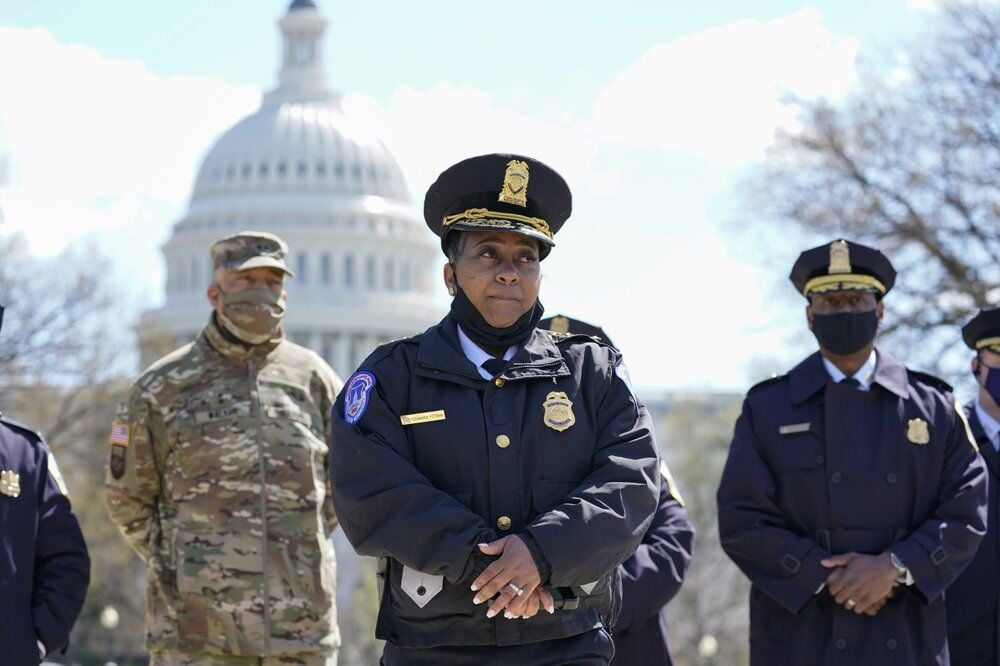 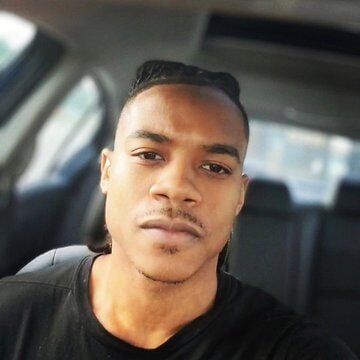 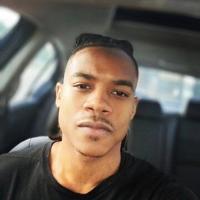 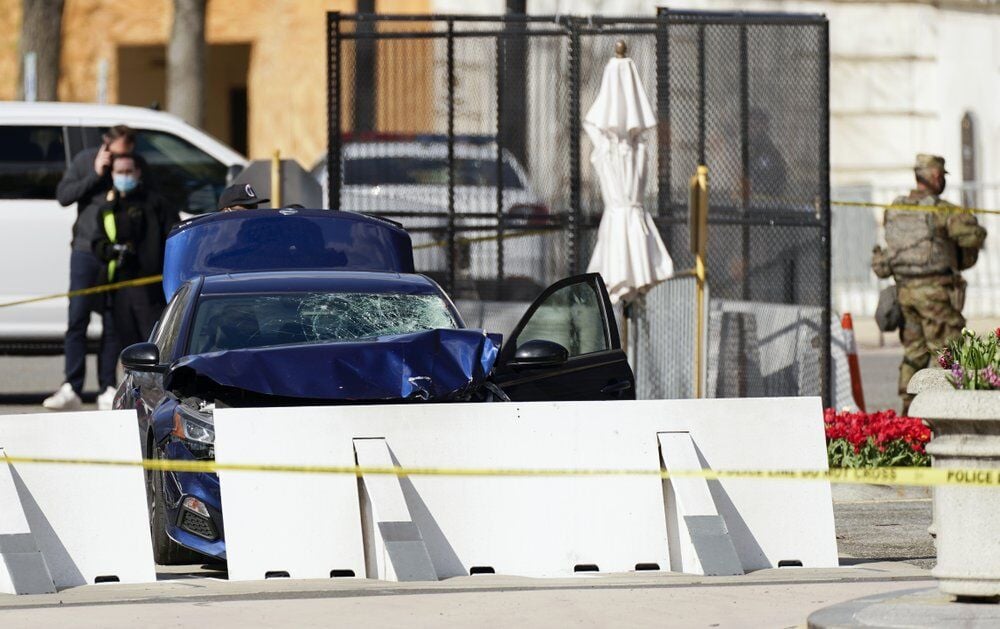 Balancing openness with safety at the U.S. Capitol building is becoming increasingly difficult after Friday’s attack just steps away, nearly three months after a mob stormed the seat of American democracy.

The sprawling complex has been ringed by security fencing and National Guard troops since the deadly Jan. 6 riot, when supporters of then President Donald Trump breached the Capitol as members of Congress were certifying Joe Biden’s election victory.

Friday’s attack, now believed to be an isolated incident by a disturbed man, came just weeks after the outermost layer of fencing was removed and the military’s footprint was reduced at the Capitol. The man rammed a car into two officers at a remaining Capitol barricade, killing one of them before being shot and killed by police.

The incident quickly underscored the persistence and range of threats to Congress and the officers charged with protecting the legislative branch.

Retired Lt. Gen. Russel Honoré, who was tapped by House Speaker Nancy Pelosi, D-Calif., to undertake a security review of the Capitol following the insurrection in January, said it was clear the building had become a greater target.

His task force recommended steps to Congress to bolster the complex’s physical security, including hiring hundreds more police officers, hardening entrances, enhancing its surveillance system and developing plans for quickly deployable fencing. But he indicated on Sunday that large-scale permanent fencing was unlikely.

“From inside the Capitol, talking to many members of Congress on both the Senate and the House side, both parties, they all left us with the impression their No. 1 mission is to secure the Capitol, but make sure it has 100% public access,” Honoré said on ABC.

He said that after the Sept. 11, 2001, attacks, 250 National Guard “stayed at the Capitol for two years. And we may look forward to seeing that happen again.”

His task force report also noted that Capitol Police have operated understaffed and under-resourced for years. Some officers did not have earpieces or riot gear on Jan. 6, and the agency doesn't have body cameras.

Friday’s attacker, identified by police as 25-year-old Noah Green, rammed a vehicle into 18-year Capitol Police veteran William "Billy" Evans and another officer at a barricade just 100 yards from the Capitol building. Green exited the car with a knife before he was shot to death by police. He had been suffering from delusions and paranoia, a U.S. official told The Associated Press.

According to CNN, Green's social media page – prior to being taken down by Facebook – was full of posts saying he'd suffered home break-ins and poisoning attempts at the hands of the FBI and CIA, calling the government “the #1 enemy of Black people” and crediting Nation of Islam leader Louis Farrakhan for saving him from these attacks. He called Farrakhan "Jesus, the Messiah, the final divine reminder in our midst," and signed his post Noah X.

Family and friends reported to The Washington Post that Green blamed former teammates and roommates for drugging him with Xanax in 2019, which one college football teammate said most people regarded as "unmoored from reality." Green felt the episode left him addicted to the drug and suffering withdrawal symptoms. His brother said Green suffered from hallucinations, heart palpitations, headaches and suicidal thoughts.

In February, acting Capitol Police Chief Yogananda Pittman told lawmakers that “the Capitol’s security infrastructure must change,” but they haven't listened because members of Congress have almost universally hated the fencing, saying the seat of American democracy was meant to be open to the people.

Friday's attack now has some saying they need to proceed with caution.