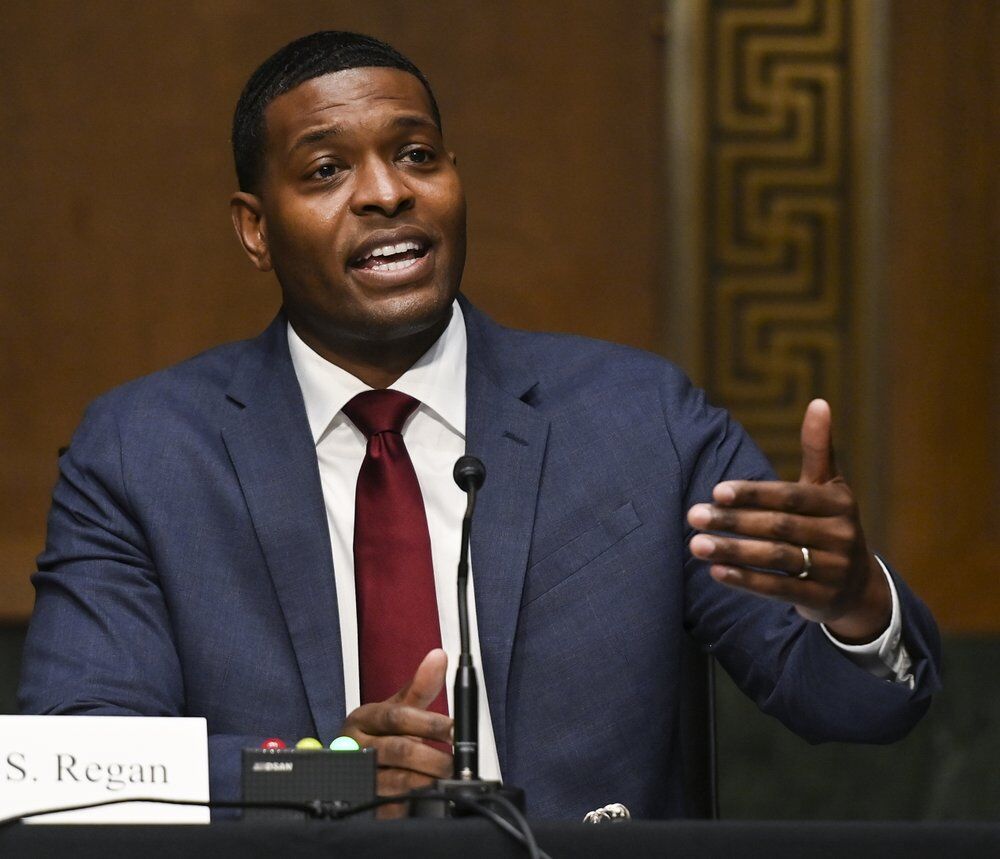 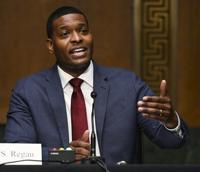 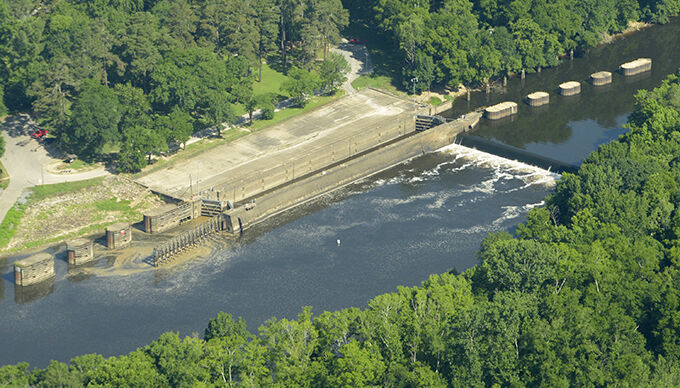 President Joe Biden’s nominee to run the Environmental Protection Agency pledged to “move with a sense of urgency on climate change” and other priorities, while working with lawmakers from both parties to protect the environment.

Michael Regan told a Senate committee that under Biden the EPA “will stand up for environmental justice and equity″ and will collaborate with business and community groups, state and local governments, and others “who know their own communities better than the federal government ever could.″

Under questioning from Republican senators, Regan vowed to “follow the law, not exceed my statutory authority” to complete major new regulations on power plants, automobile tailpipes, mercury emissions and waterways – all of which will likely face strong GOP opposition.

“We will work transparently with responsible industries eager to establish clear, consistent rules of the road,″ Regan said, and “work in partnership with Congress, leveraging your expertise ... as we strive to build healthier communities.″

Regan, who has served as top environmental regulator in North Carolina since 2017, would be the first Black American man to run the EPA. He made a name for himself in his home state by pursuing cleanups of industrial toxins and helping low-income and minority communities significantly affected by pollution.

If confirmed by the Senate, Regan would take over the EPA after four years in which former President Donald Trump sought to weaken or eliminate dozens of key public health and environmental protections for clean air, water and climate-changing carbon pollution.

Regan, 44, spent nearly 10 years working at EPA under presidents of both parties. He called it “the honor of a lifetime to be asked to return″ to lead the agency.

Known as a consensus builder, Regan said that throughout his career, “I’ve learned that if you want to address complex challenges, you must first be able to see them from all sides and you must be willing to put yourself in other people’s shoes.”

That commitment to bipartisanship was evident last Wednesday, as Regan was enthusiastically introduced by North Carolina’s two Republican senators, Richard Burr and Thom Tillis. Burr called Regan “extremely qualified,″ while Tillis said Regan was someone lawmakers “can rely on to be fair.″

In North Carolina, Regan led negotiations that resulted in the cleanup of the Cape Fear River, which has been dangerously contaminated by industrial chemicals known as PFAS. They sometimes are referred to as “forever chemicals” because of their longevity in the environment and have been associated with increased risk of cancer and other health problems. With Duke Energy, Regan negotiated what North Carolina says was the largest cleanup agreement for toxic coal ash, a byproduct of coal-fired power plants.

Regan told senators he learned the importance of preserving the outdoors while hunting and fishing with his father and grandfather in rural North Carolina.

“Those beautiful waters and land are a legacy they were proud to share with me, but also taught me that protecting them was my responsibility as well,″ he said.

Biden has vowed to focus on environmental justice as a core part of his climate and environmental strategy, and Regan said he was eager to do his part. And there’s a personal element: Growing up, Regan had a respiratory condition that required him to use an inhaler, a consequence of heavily polluting factories and power plants in eastern North Carolina.

“I will never forget looking into the eyes of Amy Brown, the mother of two boys, as she told me she could not let her sons play in the bathtub or the pool in the backyard for years because they were required to live on bottled water after the Dan River coal ash spill,″ he said. As he gave his son Matthew a bath with fresh tap water, ”I vowed this story would have a happier ending for Amy and her two sons.″

Sen. Tom Carper, D-Del., the incoming chairman of the Senate Environment and Public Works Committee, called Regan “the right person to lead EPA during this critical time in our nation’s history.″

Carper said it was “no secret that the next EPA administrator has his work cut out for him.″ In addition to addressing serious environmental issues – especially climate change – Regan will be tasked with rebuilding an agency “badly damaged in recent years by flawed leadership″ under Trump and ”suffering from organizational drift and low morale,″ Carper said. “One of the keys to accomplishing this will be restoring scientific integrity as the foundation of policymaking at EPA. Michael Regan understands this well.″

While vowing to “look forward,″ Regan said under questioning from Sen. Sheldon Whitehouse, D-R.I., that he would do a “damage assessment” of the EPA under Trump. Hundreds of scientists left the agency as Trump’s administration rolled back regulations and undercut climate work.

West Virginia Sen. Shelley Moore Capito, the top Republican on the environment panel, questioned whether Regan can be effective, saying he and other Cabinet officials tasked with addressing climate change “are going to be tripping over each other,″ while facing likely interference from two high-profile White House climate advisers, former EPA administrator Gina McCarthy and former Secretary of State John Kerry. McCarthy serves as domestic climate adviser while Kerry is a special climate envoy. The pair led a White House news briefing last week outlining Biden’s priorities on climate change.

“Who is really going to be making decisions?″ Capito asked. She complained that “unelected and unaccountable” climate “czars” such as Kerry and McCarthy would wield real power while avoiding public and congressional scrutiny. McCarthy in particular clashed with GOP lawmakers during her tenure at EPA.

Regan told Capito he anticipates “healthy debates” on a variety of issues, adding that he reports to the president, not White House advisers.

In a related development, Jennifer Granholm, Biden’s nominee to be energy secretary, won approval from the Senate energy panel last week. A Senate vote could occur next week.