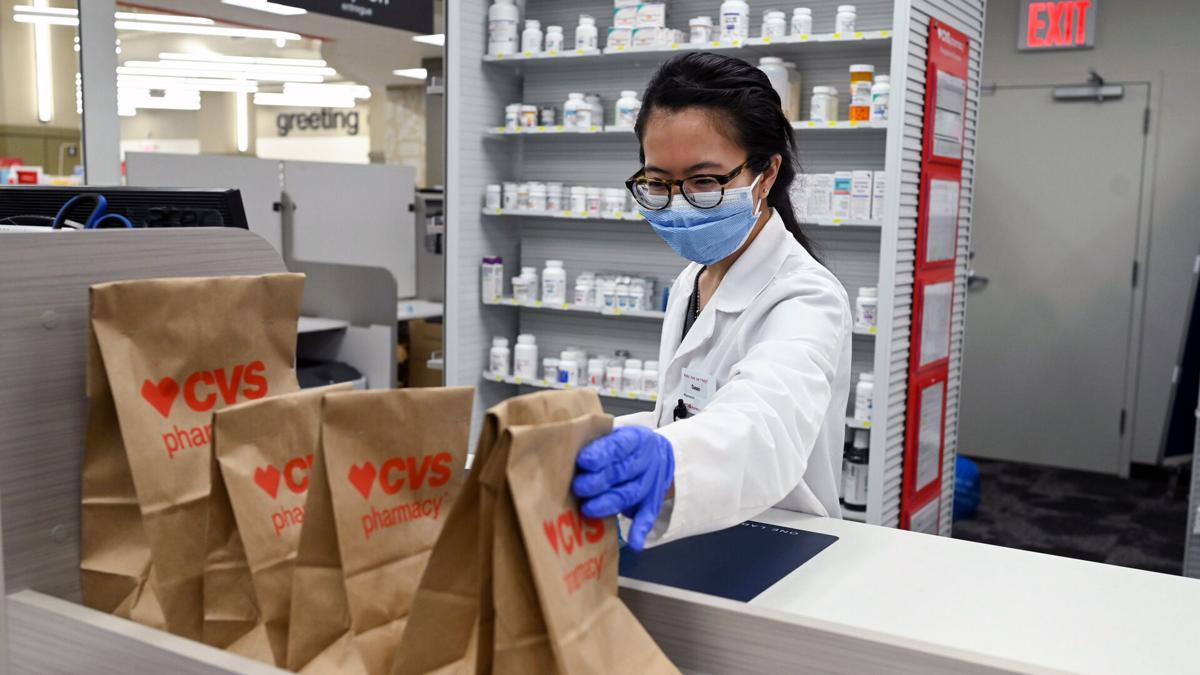 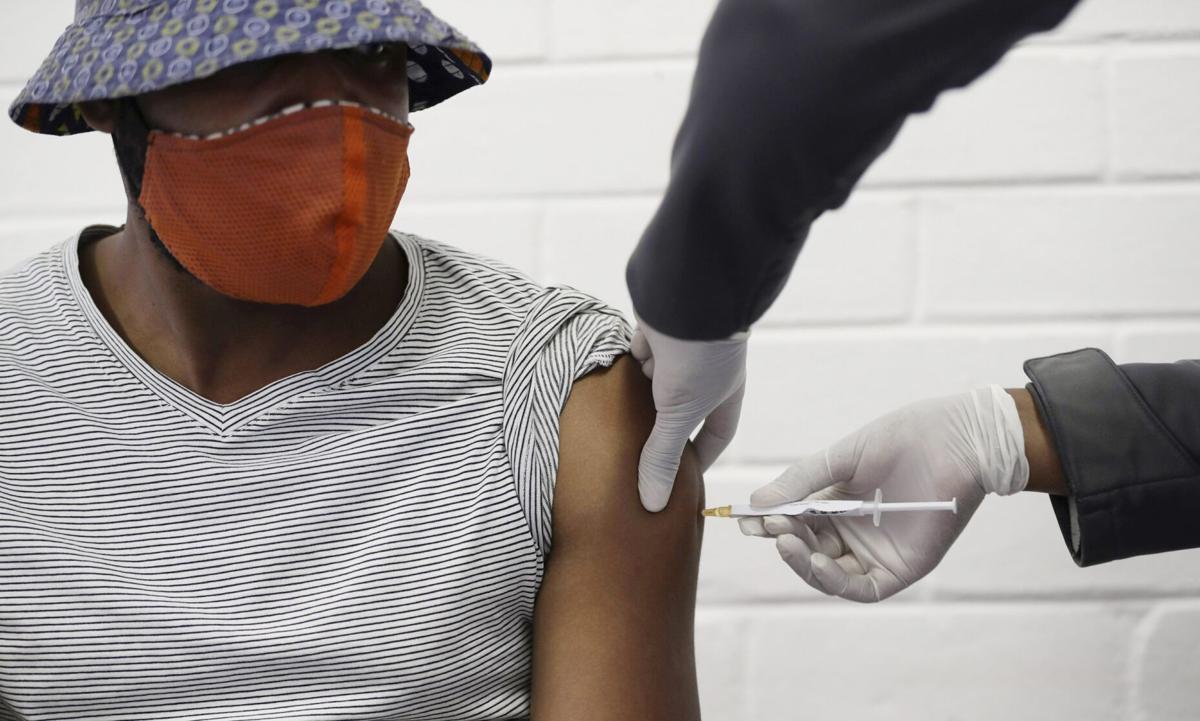 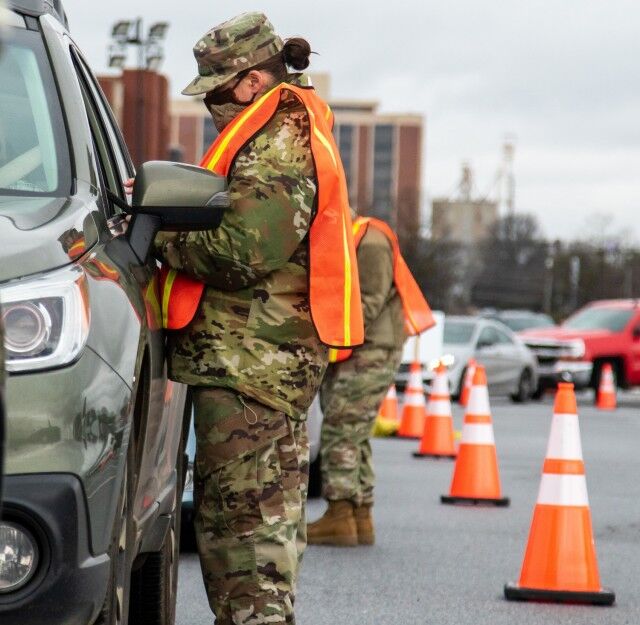 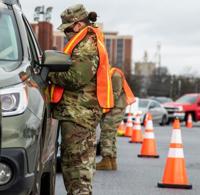 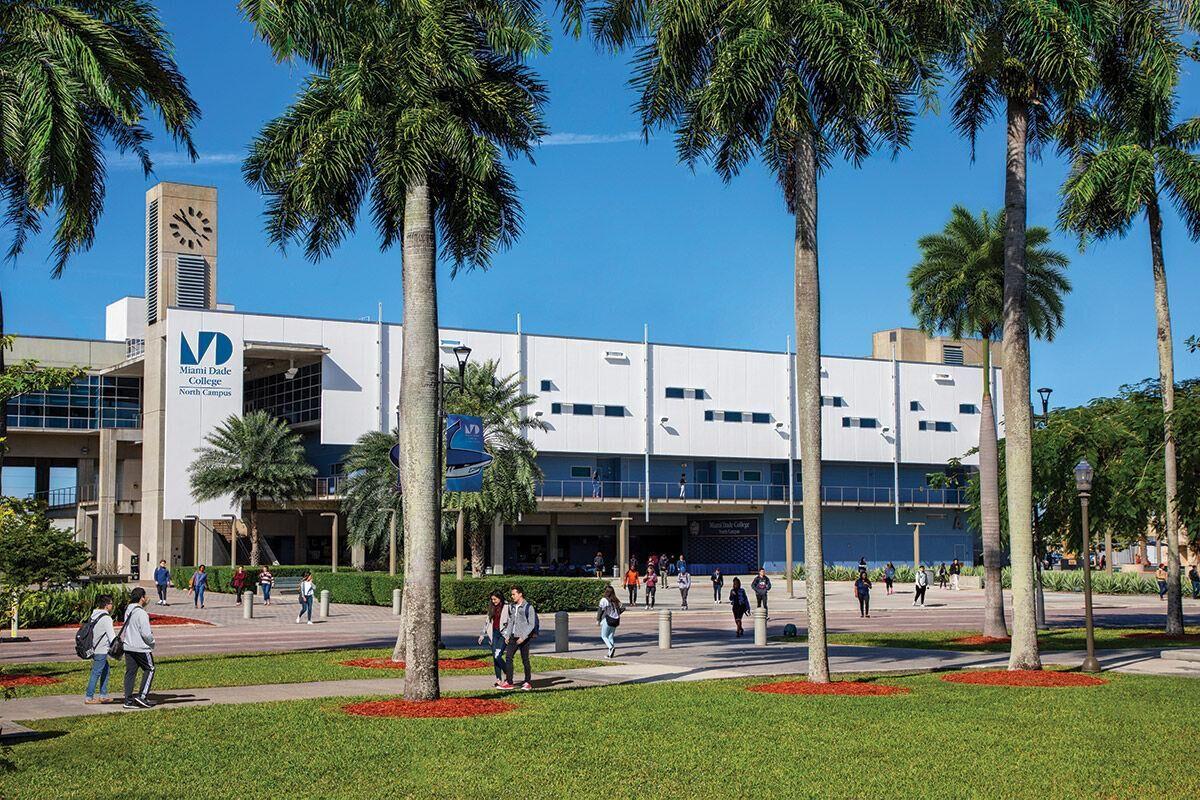 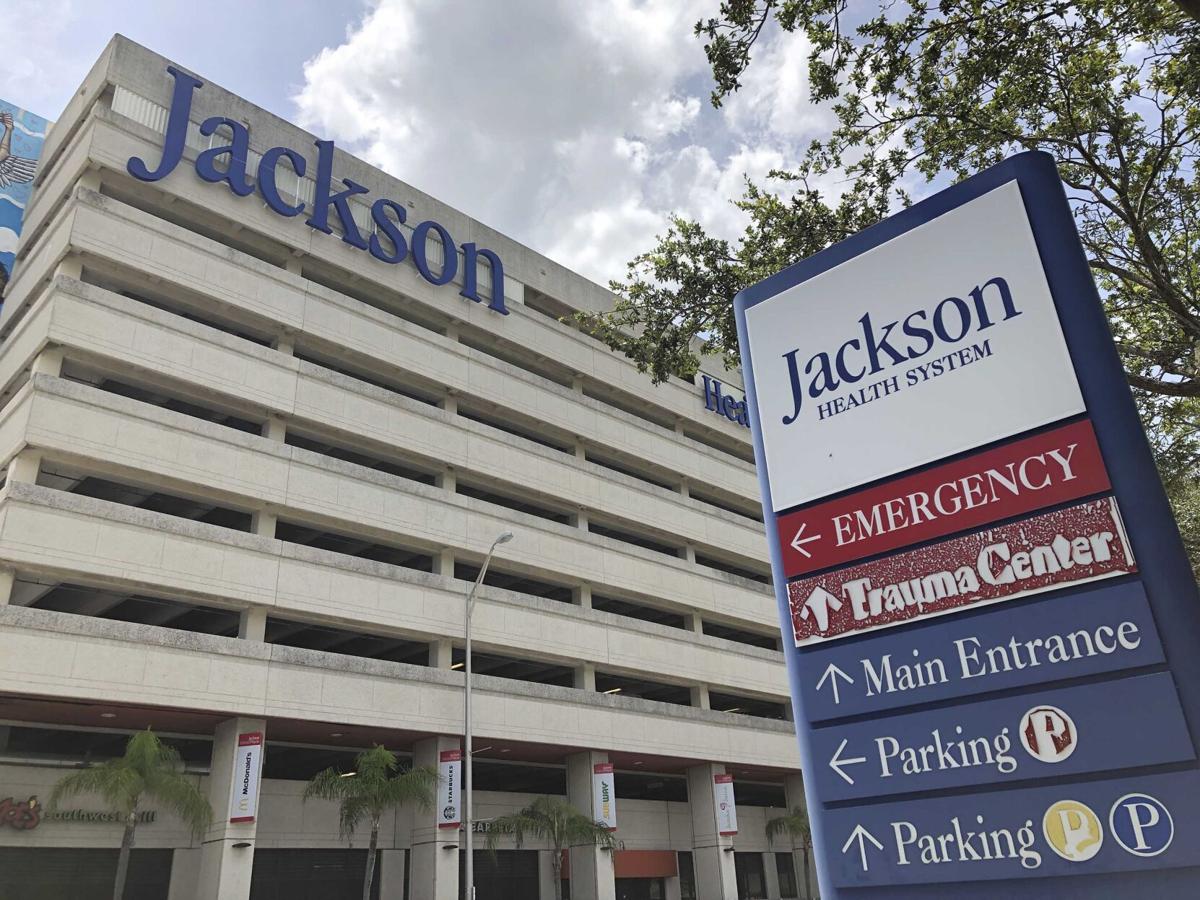 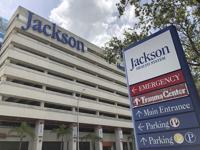 A flurry of efforts to expand access to the coronavirus vaccine are underway, but Miami-Dade's Black community won't benefit from all of them.

Gov. Ron DeSantis announced Tuesday that CVS Health will begin offering vaccinations at 67 sites in Miami-Dade, to the exclusion of Black neighborhoods. All of the sites are in predominantly Hispanic and white neighborhoods. They include all 31 Navarro Discount Pharmacies in the county, as well all 35 CVS y más locations. Only one unidentified traditional CVS Pharmacy is part of the rollout.

Vaccines will be available by appointment only and booking will begin later this week, according to a press release issued by the governor's office. According to sources, vaccine shipments started landing in local CVS stores on Monday and managers are assessing staff capabilities to administer injections. Technicians without the skill to do so will be trained.

Local NAACP leaders have expressed disappointment with the selection of CVS Health locations that point to the company's disinterest in serving Miami-Dade's Black community.

"We will no longer accept favoritism and politics in the choice of where vaccination sites are placed in Miami-Dade County," said Daniella Pierre, Miami's NAACP chapter president. "[These locations] cater to the Hispanic consumer. It’s no secret."

"I encourage the governor, as he proceeds, to do more of a coordinated campaign and effort to find out what is needed in the local community," said Ruban Roberts, former Miami NAACP chapter president. "He must coordinate with local leaders to help facilitate an equitable distribution.”

The Biden administration announced earlier this month that it would begin distributing a limited number of COVID-19 vaccine doses directly to retail pharmacies across the nation. Numerous CVS locations in other Florida counties are already administering vaccine doses that have been allocated to states. Under the new program, the federal government will ship doses directly to pharmacies.

Meanwhile, Jackson Health System has expanded vaccination criteria to include those 55 and older with some preexisting conditions.

The public hospital system noticed a shrinking demand among seniors 65 and older, which led to an internal conversation about the expansion, according to Jackson CEO Carlos Migoya.

Adults with these conditions were already eligible to get the vaccine under an executive order issued by Gov. Ron DeSantis in December. However, verifying preexisting conditions posed a problem for many hospitals.

“Based on the state’s directions, we’re taking these doctor’s notes for what they are,” said Migoya at a virtual press conference Friday.

The county’s waiting list for vaccine appointments has more than 50,000 seniors on it. However, Jackson doesn’t expect an extreme increase in demand from this expansion.

“We’ve vaccinated approximately 35% of the population in Miami-Dade County that are over 65,” Migoya said. “This is the right time to expand.”

Jackson will continue to partner with faith-based organizations to vaccinate eligible members. The next faith-based partnership day, scheduled for Thursday, will be open to those 55 and older with the aforementioned conditions.

City of Miami mobile efforts also will continue with the expanded eligibility criteria.

“I am proud of my work with the administration to set up a site in the heart of my district, which will make the vaccine more accessible and convenient to receive for the people who need it the most,” said Wilson in a news release.

The MDC North Campus site will open on March 3 and administer 2,000 vaccine doses a day. The Biden administration also plans to deploy two mobile units to areas surrounding the site, administering another 1,000 doses daily. This effort will significantly increase distribution, which currently sits at roughly 5,400 doses a day, according to county statistics.

The new site will follow the state’s criteria for vaccine eligibility – health care workers and those aged 65 and older.

The White House said it used a “social vulnerability index,” or measure of poverty and other factors, to indicate the amount of needed aid and to select locations for mass vaccination sites. The news release noted Miami-Dade’s 18% poverty rate and low vaccination rates among minorities.

As previously reported in The Miami Times, Miami’s Black population has been disproportionately affected by the COVID-19 pandemic. Black Americans have contracted the virus at a higher rate, died at a higher rate and have received the possibly life-saving vaccine at a lesser rate.

Black residents account for 17% of the county’s population. However, only 9% of the administered COVID-19 vaccines have gone to them. Additionally, areas with high percentages of Black residents have some of the county’s lowest vaccination rates. In Opa-locka, 67% of the population is Black, but fewer than 2% of its seniors have received vaccinations.

The White House said it wanted to target the county’s most “vulnerable” populations. The new mass vaccination site is somewhat of a beacon of hope, according to Wilson.

“This is literally the shot in the arm that our county needs,” Wilson said.

Earlier this month, Secretary of Defense Lloyd Austin ordered more than 1,000 active-duty troops to help speed up state COVID-19 vaccination efforts in certain states. Florida has previously not been among them and DeSantis has discouraged a federal presence here. The Federal Emergency Management Agency has requested 10,000 Department of Defense personnel to aid at 100 vaccination sites, but that request is still being considered, according to the DOD.

Miami-Dade's first walk-up mobile vaccine site opened Saturday at Carol City Park at 3201 NW 185th St. in Miami Gardens. appointments were not required. It's uncertain if the county plans to open this site again, due to vaccine shortages.

1,305,034 people have received the first dose of the COVID-19 vaccine in Florida. Meanwhile, 1,388,919 people have completed the two doses of either the Pfizer or Moderna vaccine. Florida’s vaccination rate overall is comparable to the national rate. Other COVID-19 news includes infection positivity rates trending downward statewide.

Vaccine appointments are offered through MiamiDade.gov/vaccine. Preregistrations can be made on the new state website at MyVaccine.fl.gov. Preregistrants are notified and directed locally to Hard Rock Stadium in Miami Gardens or Marlins Park in Miami when slots become available.