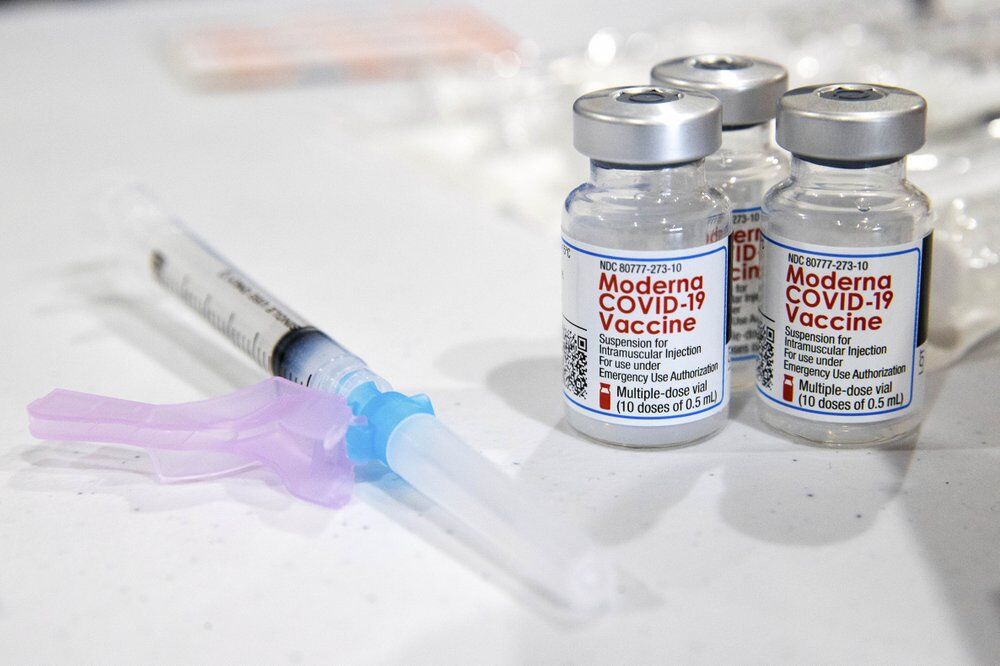 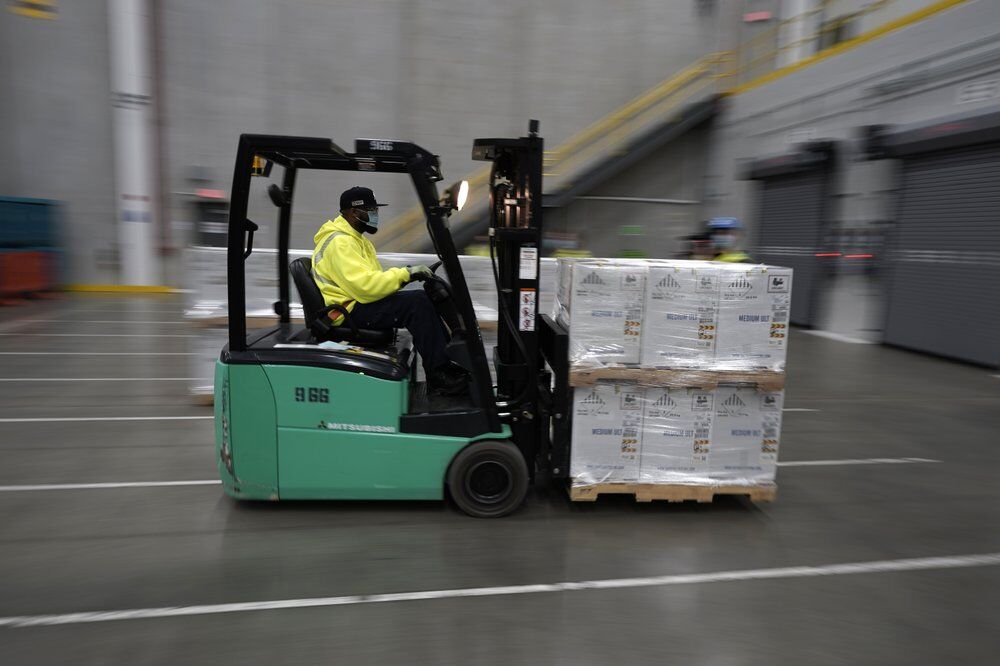 Public health officials sounded the alarm for months, complaining that they did not have enough support or money to get COVID-19 vaccines quickly into arms. Now the slower-than-expected start to the largest vaccination effort in U.S. history is proving them right.

A bipartisan group of 14 members of Florida's congressional delegation sent a letter to Gov. Ron DeSantis last Friday, requesting a briefing on the state's chaotic COVID-19 vaccination process so they can respond to their constituents. They are interested in information including the timeline, order and roles of the state and county governments in making shots available.

Florida is not alone in its troubles. As they work to ramp up the shots, state and local public health departments across the U.S. cite a variety of obstacles, most notably a lack of leadership from the federal government. Many officials worry that they are losing precious time at the height of the pandemic, and that the delays could cost lives.

States lament a lack of clarity on how many doses they will receive and when. And although the federal government recently approved $8.7 billion for the vaccine effort, it will take time to reach places that could have used the money months ago to prepare to deliver shots more efficiently.

Such complaints have become a common refrain in a nation where public health officials have been left largely on their own to solve complex problems.

“The recurring theme is the lack of a national strategy and the attempt to pass the buck down the line, lower and lower, until the poor people at the receiving end have nobody else that they can send the buck to,” said Gianfranco Pezzino, who was the public health officer in Shawnee County, Kansas, until retiring last month.

Operation Warp Speed, the federal vaccine program, had promised to distribute enough doses to immunize 20 million people in the U.S. in December. It missed that target, and as of Friday, about 6.6 million people had received their first shot, according to a tracker from the Centers for Disease Control and Prevention. About 22 million doses have been delivered to states.

The American Hospital Association has estimated that 1.8 million people need to be vaccinated daily from Jan. 1 to May 31 to reach widespread immunity by the summer. The current pace is more than 1 million people per day below that.

President-elect Joe Biden on Friday called the rollout a “travesty,” noting the lack of a national plan to administer doses and reiterating his commitment to reach 100 million shots in the first 100 days of his administration. He has not shared details and is expected to discuss the effort this week. His office announced a plan to release most doses right away, rather than holding second doses in reserve, the more conservative approach taken by the Trump administration.

The White House defined its primary role as developing coronavirus vaccines and delivering them to states, which would then take over and ensure that vaccine doses traveled “the last mile” into arms. Each state had to develop its own plan, including issuing guidelines for who gets vaccinated first. Several health experts complained about that approach, saying it led to confusion and a patchwork response.

Several public health officials and experts say they believe some of the early glitches are smoothing out. Marcus Plescia, chief medical officer for the Association of State and Territorial Health Officials, said the slow start should not be surprising given the immense scale of the task.

“It was not going to be seamless,” he said.

Still, Plescia said the federal government could have done more ahead of the rollout – such as releasing billions of dollars earlier to help with staffing, technology and other operational needs.

An ongoing investigation by The Associated Press and Kaiser Health News detailed how state and local health departments have been underfunded for decades. Public health officials have warned since the spring that they lacked the staff, money and tools necessary to deploy a vaccine. The money to help them do that was not approved until the end of December.

Vaccine distribution involves a long, complex chain of events. Every dose must be tracked. Providers need to know how much staffing they will need. Eligible people must be notified to schedule their shots, given the vaccine’s handling requirements and the need to observe people for 15 minutes after the shot – all while social distancing is observed.

It’s difficult to plan too far ahead because the number of doses the state receives can fluctuate.

Rhode Island health officials said it can take up to seven days to get doses out to people once they are received. Officials in several states say a lack of supply is one of the biggest obstacles to getting more people vaccinated.

Some states are getting creative to get vaccines out without a federal plan, but such efforts can amount to “throwing spaghetti at a wall to see what sticks,” said Chrissie Juliano of the Big Cities Health Coalition, which represents metropolitan health departments.

What’s needed is a national, wartime-type effort to get vaccines out to as many people as possible, multiple experts said. Medical emergencies can be covered 24 hours a day, seven days a week, said Pezzino, who is also a senior fellow at the Kansas Health Institute. Why not make vaccinations available on that schedule?

“It is possible. It is feasible,” he said. “I don’t see the level of urgency, the feeling of urgency in anybody around here. And that’s really, honestly, that’s the only thing that could make a difference.”