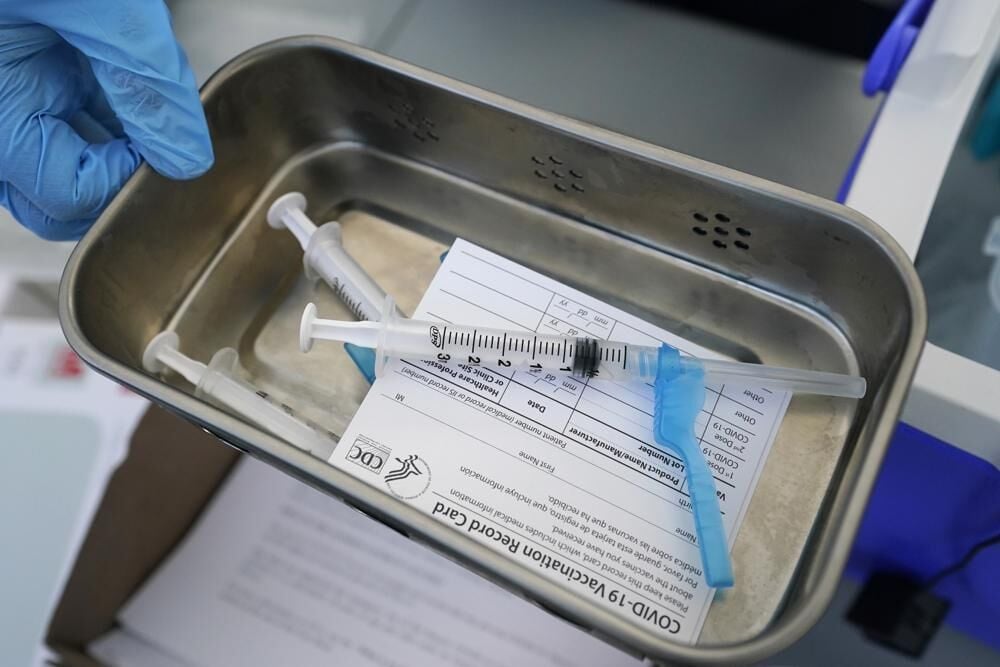 Syringes filled with the Johnson & Johnson vaccine at a mobile vaccination site in Miami. Police departments that are requiring officers to be vaccinated against COVID-19 are running up against pockets of resistance across the U.S. 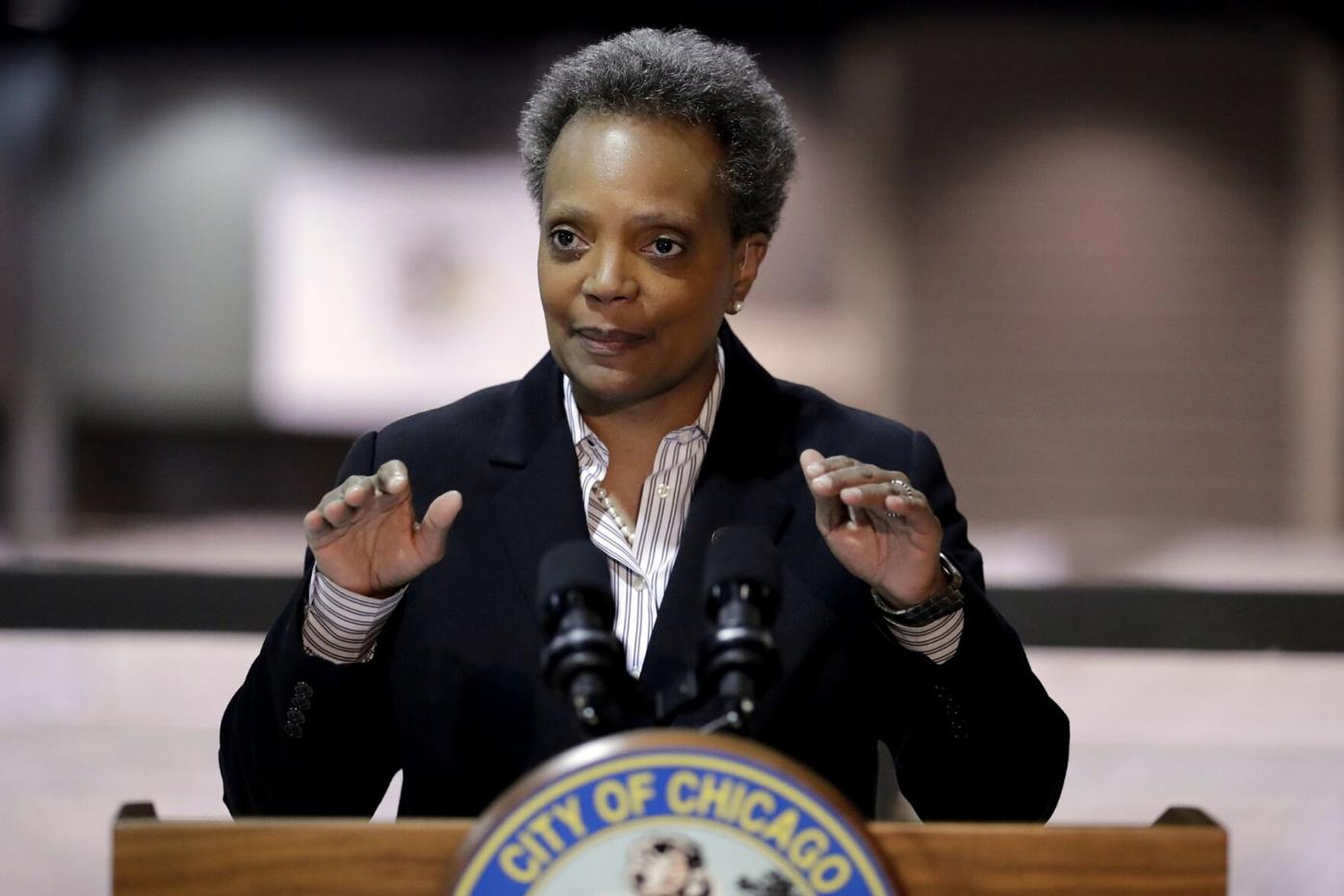 Chicago Mayor Lori Lightfoot said refusal by police officers to provide proof of vaccination would constitute an act of insubordination.

Police departments around the U.S. that are requiring officers to get vaccinated against COVID-19 are running up against pockets of resistance that some fear could leave law enforcement shorthanded and undermine public safety.

Police unions and officers are pushing back by filing lawsuits to block the mandates. In Chicago, the head of the police union called on members to defy the city’s Friday deadline for reporting their COVID-19 vaccination status.

The standoffs are playing out at a time when many police departments already are dealing with surging homicide rates and staff shortages unrelated to the vaccine. Cities and police leaders are now weighing the risk of losing more officers to resignations, firings or suspensions over their refusal to get vaccinated.

Chicago’s mayor on Friday filed a complaint in court against the leader of the local Fraternal Order of Police, accusing him of “engaging in, supporting and encouraging work stoppage or strike” by saying the city’s more than 12,000 uniformed officers should ignore the order to report their vaccination status.

Last week, Mayor Lori Lightfoot said officers would not be sent home if they showed up to work Friday and refused to provide their information. Instead, she said, they would be put on unpaid leave after the weekend, because confirming compliance would take a few days.

Refusing to provide the information, Lightfoot said, would constitute an act of insubordination.

John Catanzara, president of the FOP local in Chicago, said about half of his members have not been vaccinated and called a mandate requiring inoculation “absolutely wrong.”

“They were willing to go into a no-pay status at midnight tonight and get sent home,” he said, suggesting during an appearance on Fox News that the city could not afford to lose police officers.

“You know, the reality is we have a profession nobody else wants to do right now. They cannot get anybody to go into this police academy,” he said.

In Los Angeles County, Sheriff Alex Villanueva said he won’t force his 18,000 employees to be vaccinated despite a county mandate.

“I don’t want to be in a position to lose five, 10% of my workforce overnight,” he said last week.

Hundreds of police officers in San Diego said they would consider quitting instead of complying with a vaccination mandate.

Resistance is bubbling up even though first responders have been hit hard by COVID-19. More than 460 law enforcement officers have died from the virus, according to the Officer Down Memorial Page, which tracks deaths in the line of duty.

No national statistics show the vaccination rate for America’s first responders, but individual police and fire departments across the country have reported figures far below the national rate of 77% for adults who have had at least one dose.

Police departments in Los Angeles, San Francisco and Denver are also among those under vaccine mandates or facing one. New York’s mayor has said he is looking at the idea despite opposition from the city’s largest police union.

The union representing some 1,000 Seattle police personnel suggests that the mandate could worsen staffing shortages, which in turn could risk public safety. The union’s president, Mike Solan, said the city’s police force lost some 300 officers over the past 18 months and anticipates another “mass exodus” in the coming weeks.

As of last week, nearly 300 of the 1,000 uniformed officers in Seattle had either not turned in paperwork showing they were vaccinated or were seeking an exemption, the mayor’s office said. But scores more are believed to have been vaccinated since then.

“People believe in personal choice, and we as a union have to represent everybody,” Solan said. “We’re not going to play the games of segregating between the vaxxed and the unvaxxed, It’s not about that. This is about saving jobs.”

In recent weeks, judges have rejected attempts by a group of Oregon State Police troopers and Denver police officers to block vaccine mandates.