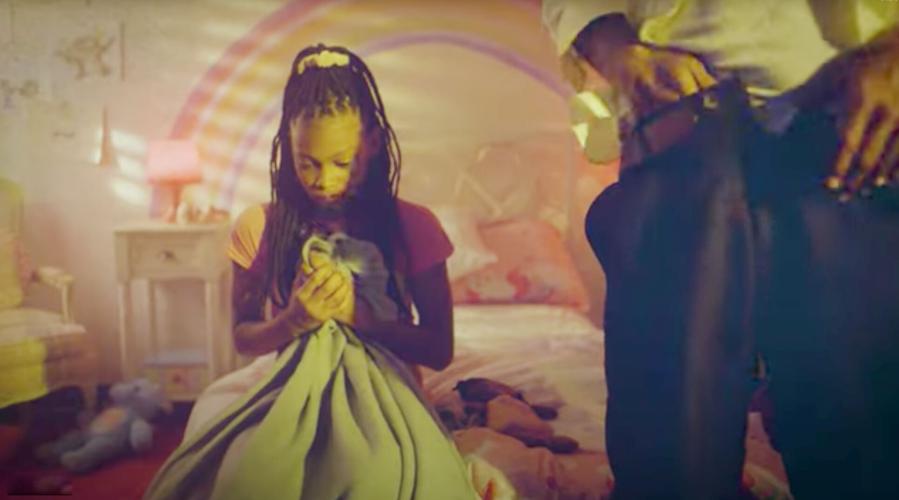 Actors in 'Tell Somebody' starkly illustrate how 1 in 4 Black girls experience sexual abuse by age 18, including incest. 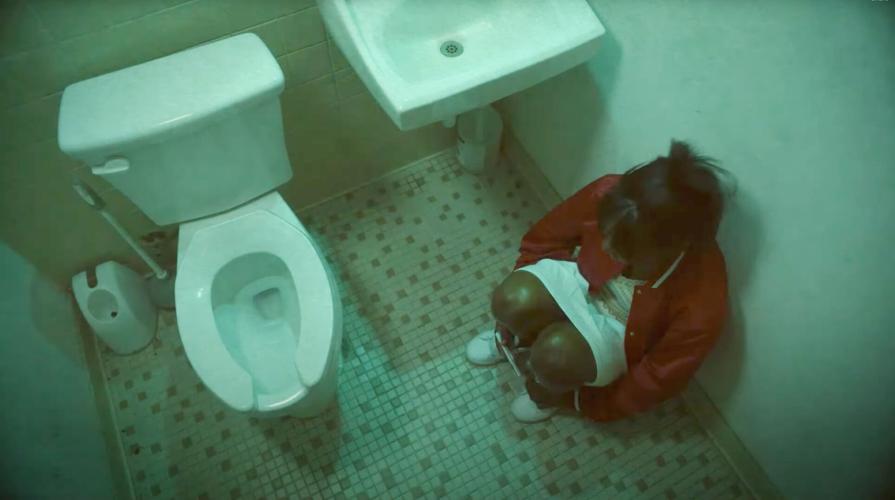 The 'Tell Somebody' explains how sexual violence leads Black women to seek abortions at much higher rates than their white peers. 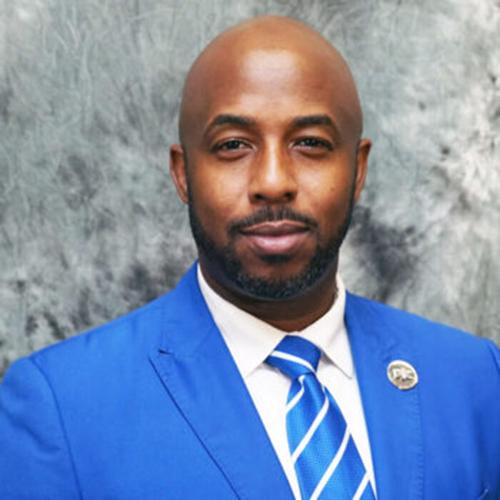 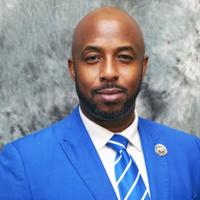 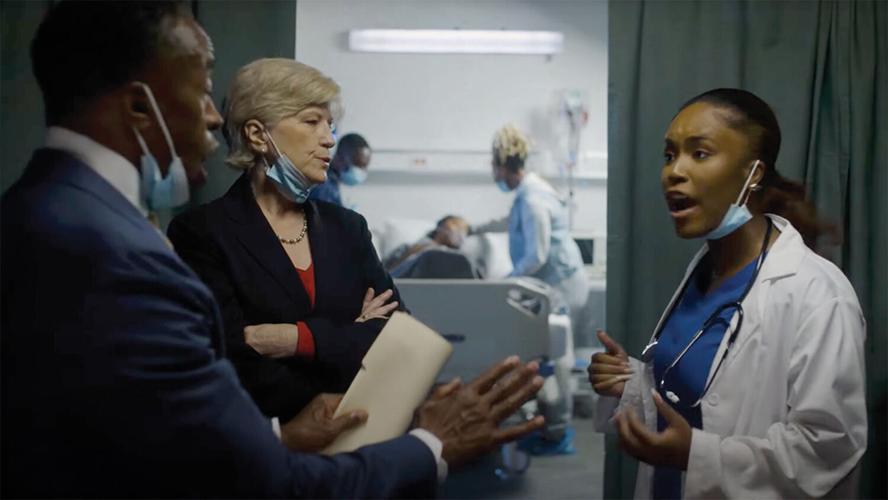 'Tell Somebody addresses the challenges doctors face to save Black women's lives in the face of this post Roe v. Wade environment.

The Divine 9, the historically Black fraternities and sororities of the National Pan-Hellenic Council led by Phi Beta Sigma, are joining forces to save the lives of Black women.

The influential organization recently announced the launch of Tell Somebody, a public service campaign emphasizing the profoundly disproportionate impact on Black women of the U.S. Supreme Court’s June 24 decision to overturn nearly half a century of established law under Roe v. Wade.

The campaign is a collective effort by the Divine 9 to empower the community to counteract the potentially disastrous effect of the repeal by urging Americans to contact the politicians who can make the most difference.

“Overturning Roe v. Wade will not end abortion, it will only end safe abortions and access to health care for millions of women – particularly poor women of color – and fuel a full-fledged public health crisis in this country,” Chris V. Rey, J.D., president of Phi Beta Sigma, a member of the National Pan-Hellenic Council, said in a news release.

“We’re calling on the 2.5 million members of the Divine 9 to contact lawmakers to mitigate the impact of this egregious blow to the well-being of 10 million Black women of child-bearing age,” Rey continued.

A Tell Somebody video, narrated by iconic actor Jenifer Lewis of “Black-ish,” among many other credits, starkly illustrates the circumstances that drive nearly four times more Black women to seek abortions versus their white peers, particularly sexual violence.

This mortality rate among Black mothers is expected to increase by 33% in the wake of the repeal, officials stated in the release.

Lewis, known as the “Mother of Black Hollywood,” urges viewers to contact key lawmakers to tell them to relax filibuster rules so Congress can protect women’s health care rights. Contact information for members of the U.S. Senate can be found at Senate.gov/senators/senators contact.htm.

Alexis McGill Johnson, president of Planned Parenthood Action Fund, an advocate for reproductive rights, supports the Divine 9 campaign, proclaimed that “What we are living through is an unprecedented public health crisis.”

“The severity of losing the right to govern our own bodies cannot be overstated, especially for Black communities who have long felt the impact of politicians asserting power and control over our bodies at the expense of our health, lives, and futures,” McGill Johnson said. “Despite the darkness we are living through, we must remember that we have the power to make a difference. As a member of a Divine 9 sorority, I know there is power in our stories and strength in our voices as we continue to push for freedom.”

Tell Somebody was produced by veteran broadcaster Sybil Wilkes, “The Voice of Reason” on “The Tom Joyner Morning Show,” and executive producer Yolanda Starks-White, co-founders of YoSy Media, a multimedia news, information and Black culture platform.

“This is a call to action. Lives are on the line – the lives of those with the least access to medical, financial and social resources,” Wilkes said. “The measure of a nation is how it treats its most vulnerable. It’s time to stand up together for those who cannot stand up for themselves.”