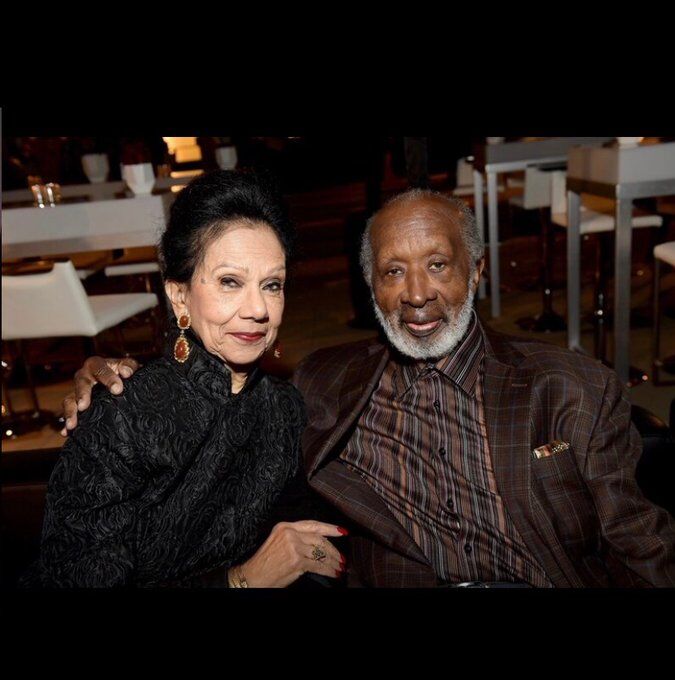 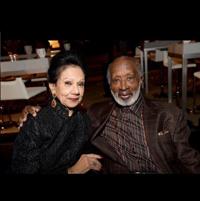 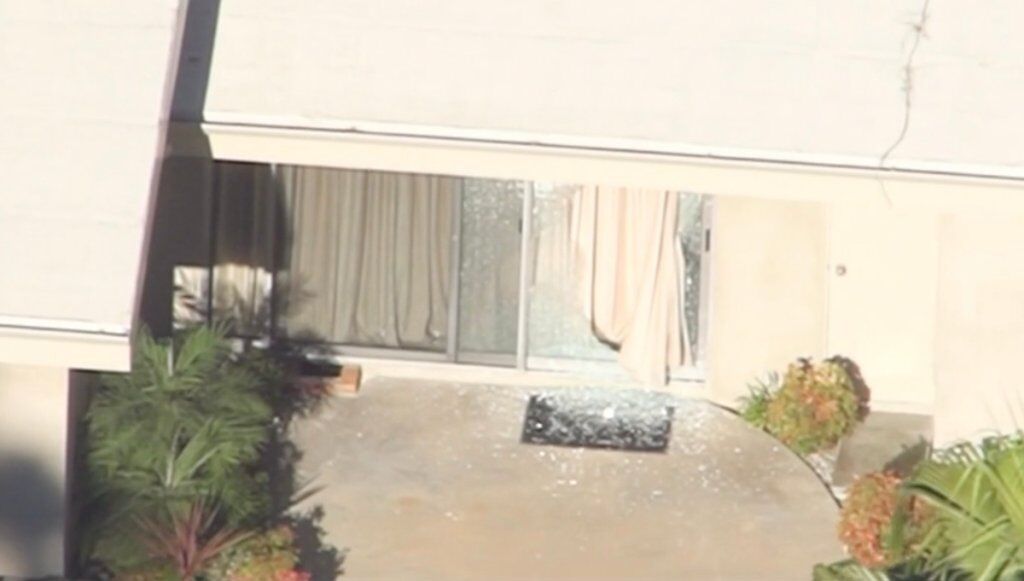 A sliding glass door was shattered in a home invasion and shooting at a Beverly Hills home Dec. 1, 2021.

Police said Aariel Maynor had accidentally shot himself in the foot before he was arrested in the backyard of a Hollywood home about two hours after the shooting at the Avant home.

Police say Maynor has an extensive criminal record with previous felony convictions for assault, robbery and grand theft and was on parole. He was taken into custody and hospitalized for treatment of the gunshot wound before being booked.

Beverly Hills Police Chief Mark Stainbrook said investigators have still not determined a motive for the shooting, but the Los Angeles Times reported that the shooting occurred during a home invasion at the residence. It was not immediately clear whether any items were taken from the home after the shooting.

Aerial video showed a shattered glass sliding door at the home. Stainbrook did not say whether anyone entered the home through the shattered window.

It was not clear whether the Avant home was targeted or it was a random attack, he added during a news conference last week.

“The Entire Avant and Sarandos families wish to thank everyone for their outpouring of love, support and heartfelt condolences for Jacqueline Avant. Jacqueline was an amazing woman, wife, mother and philanthropist and a 55 year resident of Beverly Hills who has made an immeasurable positive impact on the arts community. She will be missed by her family, friends and all of the people she has helped throughout her amazing life.”

Clarence Avant is known as the Godfather of Black Music, and has been regularly celebrated by artists such as Jay-Z, Diddy, L.A. Reid and Babyface. He began as a talent manager in the 1950s, worked at Venture Records in Southern California, and founded L.A.-based Sussex Records and Avant Garde Broadcasting.

The 90-year-old Grammy-winning executive, concert promoter and manager is known for his behind-the-scenes work mentoring and helping the careers of artists like Bill Withers, Little Willie John, Reid, Babyface, and Jimmy Jam and Terry Lewis. He founded Sussex Records and Tabu Records in the 1960s and ’70s, and was chair of Motown Records in the ’90s.

He was inducted into the Rock & Roll Hall of Fame in October.

In the 2019 Netflix documentary, “The Black Godfather,” daughter Nicole Avant credited her mother with helping to keep her father balanced.

“Well, they’ve been married for 52 years, and my mom is really the one who brought to my father and our family the love and passion and importance of the arts and culture and entertainment,” Nicole said in the 2019 film. “While my father was in it, making all the deals, my mother was the one who gave me, for example, my love of literature, my love of filmmaking, my love of storytelling.”

Jacqueline Avant, who once modeled in the Ebony Fashion Fair, served as president of the Neighbors of Watts, a support group that focused on child care. She was also on the board of directors of UCLA’s International Student Center.

She married Clarence Avant in 1967. The couple have two children together.

Southern California radio broadcaster Tavis Smiley expressed his grief on Twitter, saying “This one hurts deep. Tragic and senseless violence. Who murders an 81-year-old woman? Miss Jackie was the sweetest person you’d ever meet; just talking to her was pure joy. Class act. Pulling and praying for my friend and brother Clarence and the Avant family.”

“When you think about the family, total, as well as Jackie herself, I love them, respect them, hold them in the highest regard because of what they meant as a family, especially in the world and especially in Black America,” Former Lakers Earvin “Magic” Johnson said in an interview with the LA Times. “They are like royalty in a sense, because of what they have been able to do to help other people achieve their goals and dreams.”

“The heaviness of my heart today is unlike any other that I have ever experienced in my life” said music star Quincy Jones on Instagram. “She was the purest of souls in every sense, and was the Rock of Gibraltar for Clarence, their children, her friends, and community. We are all, every single one of us, better people because Jacquie was in our lives.”