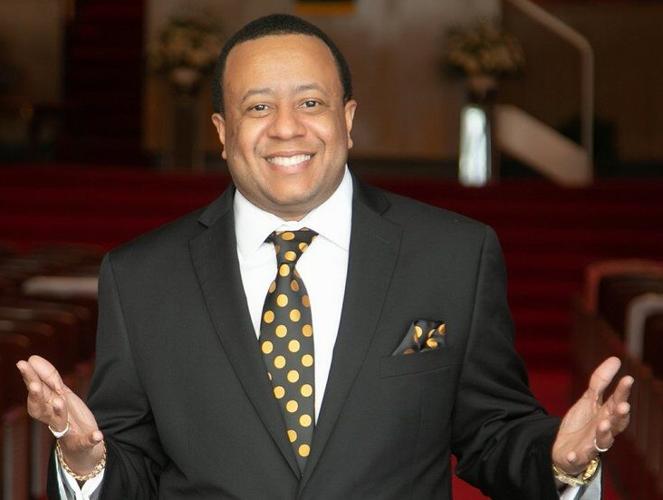 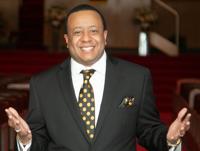 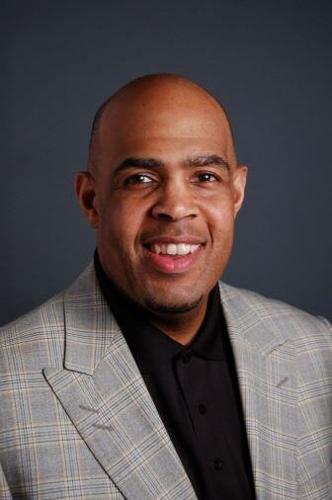 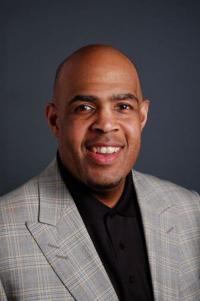 Willie McLaurin is the interim president and CEO of the Southern Baptist Convention Executive Committee.

The newly elected leaders of a top Southern Baptist Convention committee had all supported a more transparent investigation into allegations the denomination mishandled sex abuse reports and mistreated survivors.

Last year, the Executive Committee was embroiled in a heated debate about the issue, disagreeing over whether to allow investigators access to memos between lawyers and committee staff members. Ultimately those who supported granting the access prevailed in October.

It remains to be seen if their victory Monday foretells what is ahead for the SBC, the largest Protestant denomination in the United States. Its annual meeting is today in Anaheim, where more than 8,000 local church delegates – known as messengers – are expected to elect a new president and decide whether to enact sex abuse reforms.

A blistering 288-page report by Guidepost, released May 22 after a seven-month investigation, detailed how Executive Committee members and staff had mishandled abuse cases, stonewalled numerous survivors and prioritized protecting the SBC from liability.

The Executive Committee’s election of new officers appeared to signal a willingness to follow through on the Guidepost investigation.

New committee chairperson Wellman, who was elected with nearly two-thirds of a vote, had been a part of last year’s push, enabling Guidepost to do a more robust investigation – a move that proved to be crucial to the outside firm’s work.

Wellman and Sons are reluctant to interpret what their election means for SBC’s future. Both agreed that waiving attorney-client privilege was a key moment for the committee and the SBC.

“The information we’ve learned (because of the waiver) has been eye-opening to many,” Wellman said.

Sons said he supported waiving attorney-client privilege because he “wanted to do what was right and carry out the will of the messengers.”

The Guidepost report revealed that committee staff had for years secretly maintained a database of accused church staff members, despite claiming publicly that maintaining such a list would violate churches’ right to self-governance. The committee subsequently made the list public.

Two of the three candidates defeated – Robertson and Shinkle – were state chapter leaders of the Conservative Baptist Network, a group seeking to pull the conservative denomination even further to the right.

But the Executive Committee’s votes aren’t necessarily a signal for how the overall annual meeting of church representatives will vote.

The Conservative Baptist Network has mobilized behind assertions that the SBC is drifting left on matters such as theology and racial ideology – claims that are in dispute across the convention. The CBN has endorsed Florida pastor Tom Ascol in an election for SBC president that will also feature Texas pastor Bart Barber.

During Monday’s meeting, Willie McLaurin, the Executive Committee’s interim president and CEO, said “there is no network of churches without their share of challenges. Challenges are opportunities for God to move us from our comfort zone to our creativity zone.”

McLaurin also expressed the need for the denomination to unify and find solutions.

SBC president Ed Litton, whose successor will be chosen this week, said he believes the denomination will move in the right direction.

“We can trust the people to ultimately do what is wise and right,” he said.