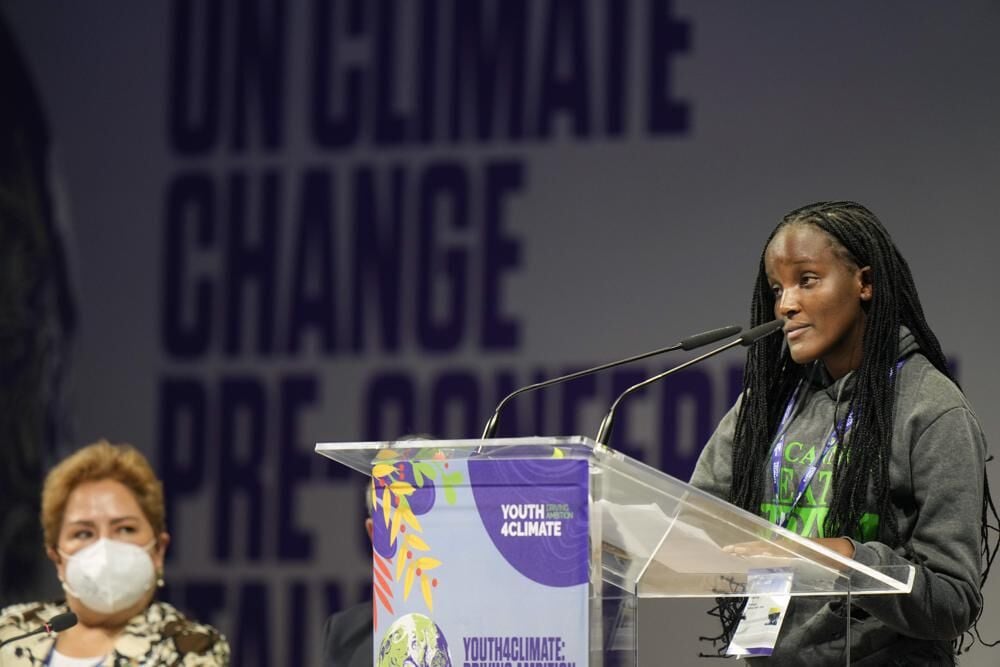 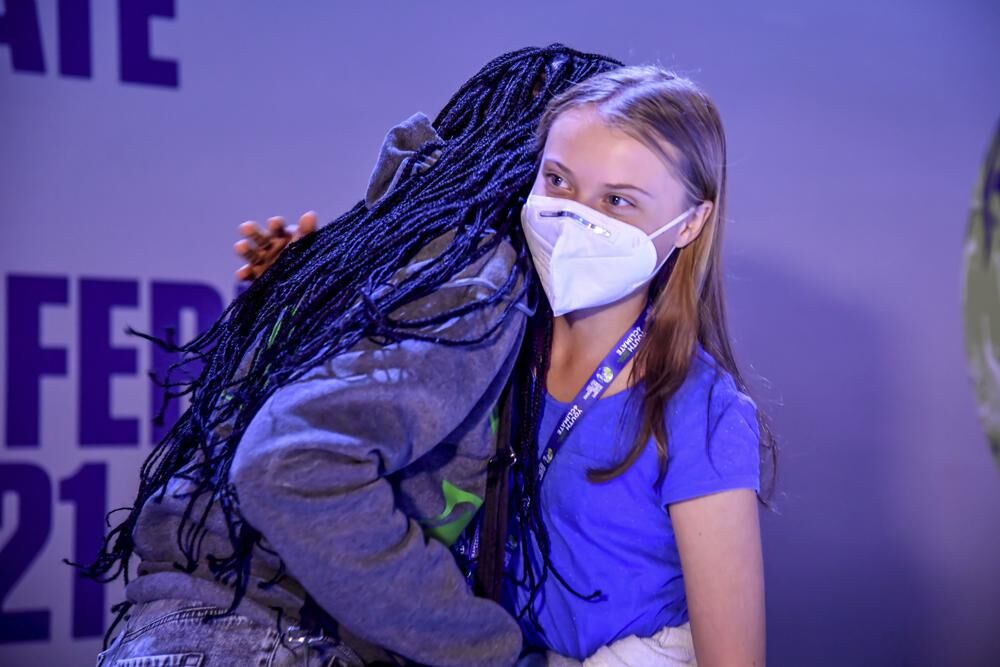 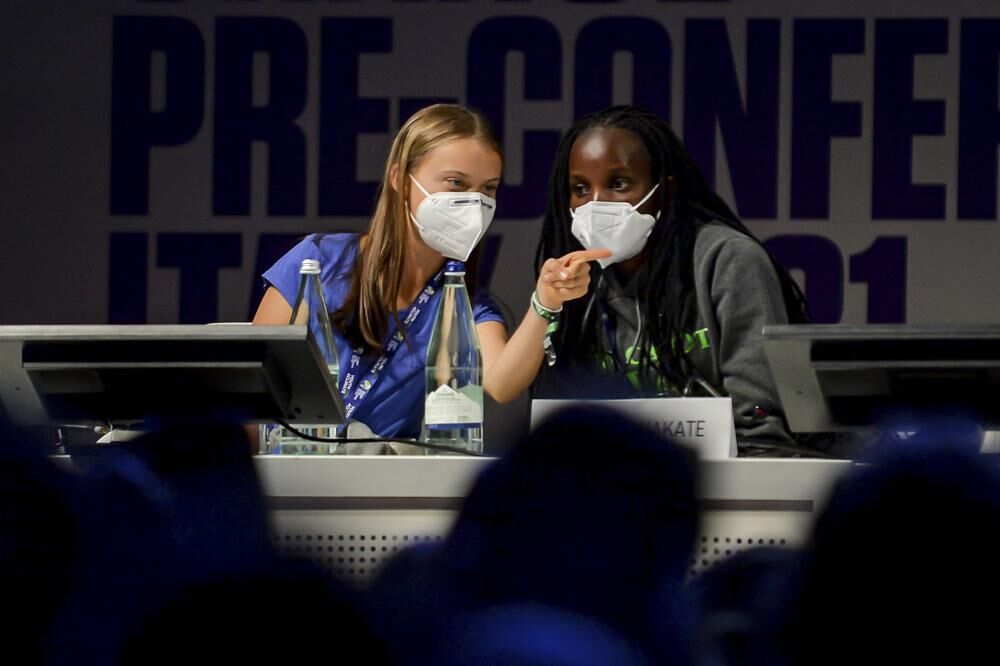 Nakate was among 400 activists invited to Italy’s financial capital for a three-day Youth4Climate meeting to draft a document for the 26th Climate Change Conference of the Parties, which opens Oct. 31.

“If leaders and governments are going to talk about net zeroes or cutting emissions, halving emissions by 2030 or 2040 or 2050, that means it has to start now,” Nakate told The Associated Press. “It doesn’t mean, if we are going to do it by 2030, between now and 2030 let’s open a coal power plant, you know, let’s frack some gas, or let us construct an oil pipeline. That is not the real climate action that we want. If you are to go net zero by 2030, it has to start now.”

Although the activists have traveled to Milan from 180 countries, Nakate said many have the feeling that their suggestions for the closing document are not welcome. She said the dynamic was “concerning.”

“It really feels like everything has been decided for us,” Nakate, a 24-year-old with a degree in business administration. Swedish activist Greta Thunberg similarly accused organizers of bringing in “cherry-picked” delegates and pretending to listen.

But she said young people were speaking up, and had created their own working group on fossil fuels.

“Hopefully it’s something they can accept,″ Thunberg said.

Nakate gave an emotional opening speech to the gathering, calling out leaders for failing to meet financial pledges and describing the devastating impact of climate change at home in Uganda. While she said she was overwhelmed by the support she has received after her speech, she rejected the media’s tendency to name leaders of the movement.