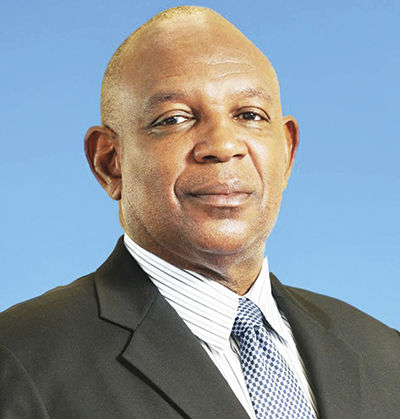 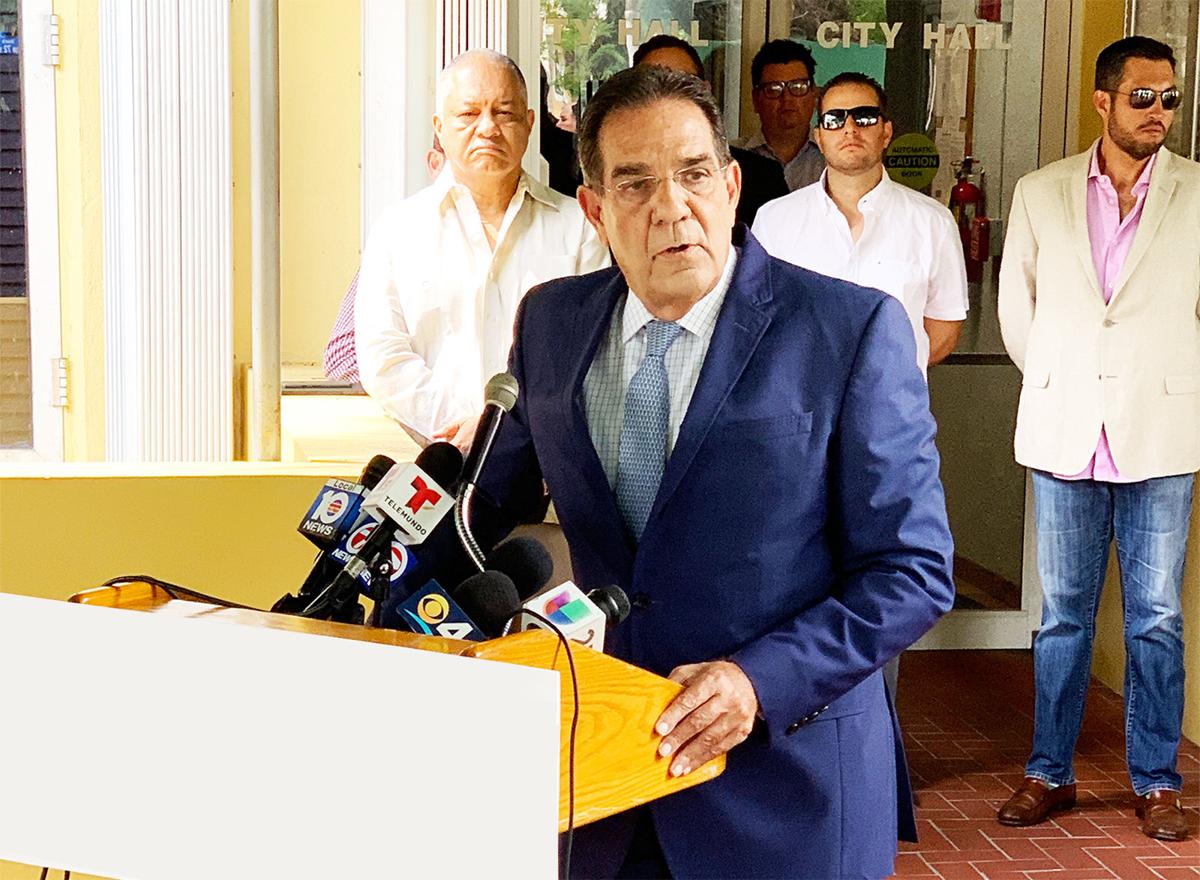 The argument has recently been made that gentrification can be a good thing. This statement needs some expansion as the validity of it depends on how gentrification is defined.

As Mr. Cornelius (Neil) Shiver explains it, “If gentrification is defined as a higher-income group moving into an established lower-income community at the detriment to the existing residents, then gentrification should never be considered good.” We do not want, under any circumstances, for the process of progress in these communities to result in the displacement of long-time residents.

“If, on the other hand,” continues Mr. Shiver, “a higher-income group moves into a historically neglected neighborhood and become part of that community without displacing anyone, then this transformation is not only good, but is welcomed.”

It is not a new belief that mixed-income communities with accessible mixed-income housing opportunities can help a neighborhood thrive. Since the Clinton administration, social scientists have examined how communities designed around this notion are a great defense against that which leads to economic disparities and the slide into poverty.

As former mayor of the City of Miami, and current County Commissioner, Xavier Suarez has also had an important say as to how to avoid gentrifying disadvantaged communities close to downtown, specifically in the West Grove. In a recent article about how to avoid the classic gentrification (higher-income group displacing historic residents), Commissioner Suarez wrote, “The question is not how to thwart market forces, but how to alleviate displacement of historic residents, including those who built historic neighborhoods in West Grove, Little Haiti, Overtown and Little Havana.”

Suarez describes four parameters of what he calls “reverse gentrification” and how it is being adopted in the West Grove community:

1) The most important factor to prevent displacement is to supply substantial economic incentives to existing residents and businesses. The funding mechanism of a community redevelopment agency is based on pledging future real estate taxes to borrow money for present capital projects.

2) A lot of displacement happens when inner-city residents become fed up with the quality of their neighborhood schools, parks and other amenities. What has been done in the West Grove is to reverse those trends and pump government and private funds into after-school programs, beautification projects and affordable housing initiatives that give people alternatives to cashing in on their increasingly valuable real estate.

3) Suarez also emphasizes the importance of public-private partnerships through funding mechanisms and non-governmental agencies such as Rebuilding Together and Habitat for Humanity, which tap into human capital and existing real estate in order to rehab rather than replace historic homes.

4) Finally, a lot of the success in district 7, specifically the West Grove, has been based on engaging organizations and property owners who are already there and empowered by their own investment.

In sum, both authors wish to clarify and emphasize what is proper redevelopment, “good gentrification”, which attracts substantial investment and corresponding jobs versus what is sheer displacement of residents who find themselves unable to afford staying when their neighborhood all of a sudden becomes enormously attractive to higher-income folks.

We understand our obligation as public servants to protect historic neighborhoods and the people who made them work and who withstood the ravages of what was often referred to as “white flight” from the inner city.