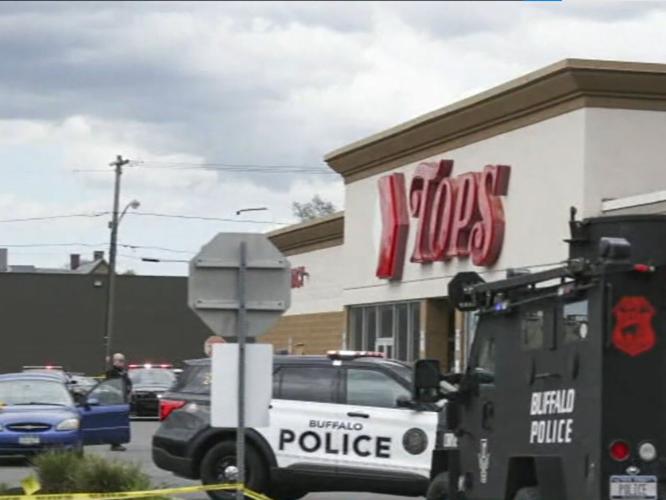 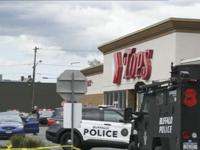 The Tops Friendly Market was the location of a mass shooting today in Buffalo, NY. 10 people were killed and 3 wounded. 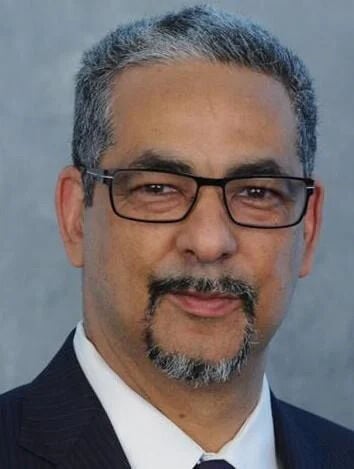 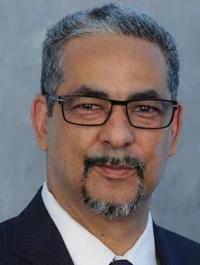 This past weekend I traveled to my cousin’s funeral in Grenada, an island with no murders. No one owns a gun. In fact, the police just started carrying firearms after previously being armed with only a baton and whistle.

It was in an airport waiting room that I learned about the massacre in Buffalo, N.Y. An English tourist remarked, “Why does America have so many mass killings?”

The answer, in part, is because there are some 300 million firearms in this country, enough guns for every man, woman and child. We also have a lot of crazy people who obtain access to paramilitary weapons and unleash them on innocent people.

Republican Congresswoman Liz Cheney blamed the GOP leadership for inciting, by its words, its acceptance of racism and bigotry, along with its inaction in the face of white supremacy. It’s certainly interesting that she blamed her own party.

The white supremacist who targeted Black people in a supermarket with a modified AR-15 fueled his insanity through multiple sources, so I don’t think the GOP can take all the blame. However, there has been an increase in violence against Blacks, Asians, Hispanics and Jews, and, for the most part, the GOP has given tacit acceptance to these acts of violence by blaming it on other causes.

I find fault with the Democrats and all our political leadership. We do nothing about gun violence. We do nothing to stop the flow of weapons into the wrong hands. The NRA seems to be able to block every attempt at gun control even after Sandy Hook, multiple high school shootings, massacres at churches, synagogues and mosques, at concerts and clubs, in the workplace and on our residential streets.

There will be no end to the violence in this country unless we see a fundamental shift in our attitudes. I thought this shift would happen after the murder of toddlers in Connecticut, but it did not. If the murder of innocent children cannot create a shift in the hearts, minds and souls of Americans, then we are truly lost.