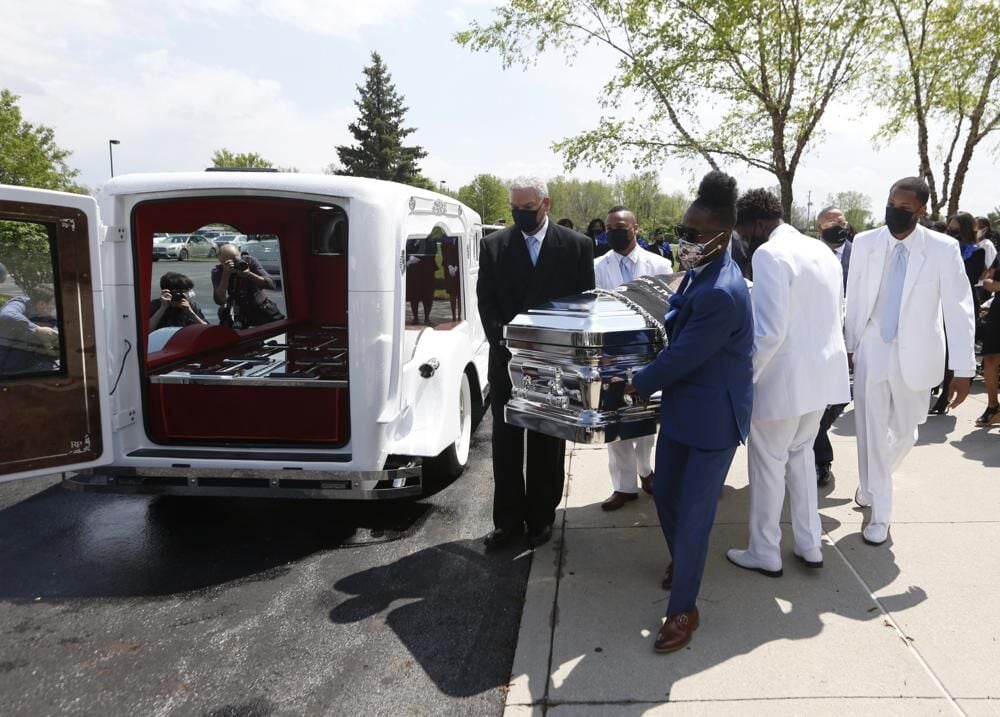 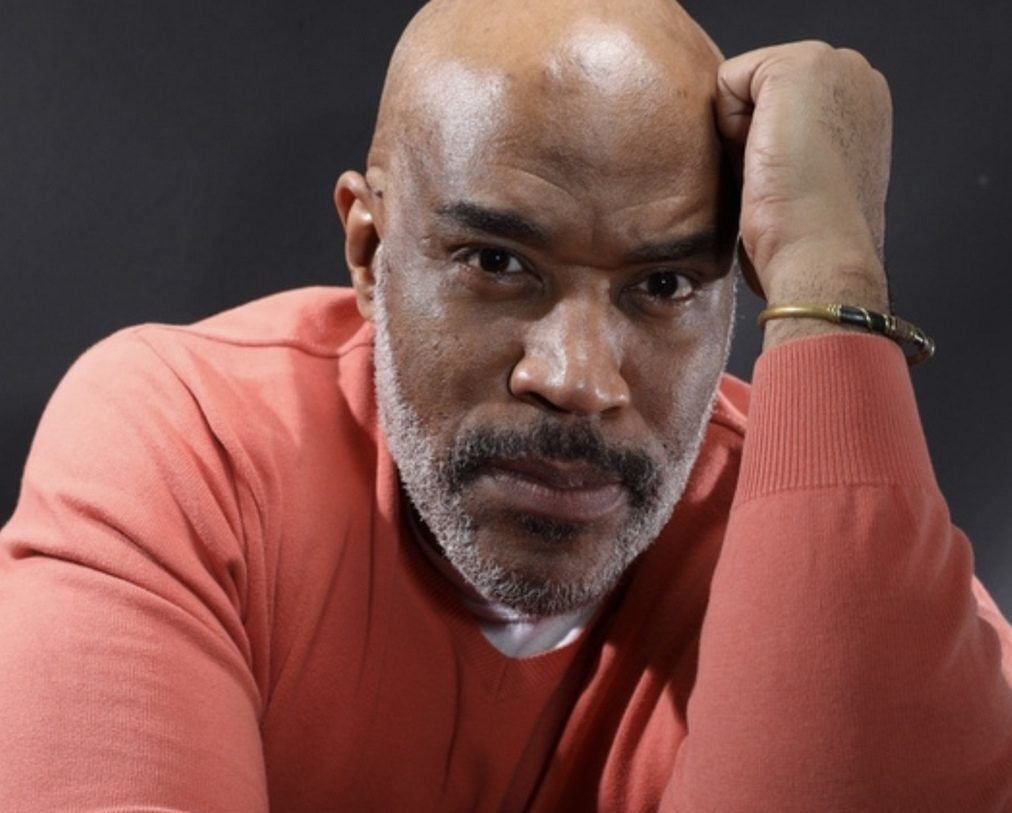 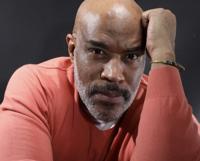 Moments before three guilty verdicts in the trial of disgraced former Minneapolis police officer Derek Chauvin came down and exaltation erupted across the country, in Columbus, Ohio, 16-year old Ma’Khia Bryant was fighting for her life.

It only took seconds for her to lose that fight.

Millions have watched the video of Ma’Khia being shot four times outside of the foster home where she lived by Columbus police officer Nicholas Reardon on April 20, 2021. From the time Reardon and other officers arrived in that Columbus neighborhood at approximately 4:44 p.m., it only took about 11 seconds for Reardon to fire four shots into Ma’Khia’s torso, killing her.

Millions of Americans, most of them Black, have engaged in speculation about what Reardon should or could have done instead of wielding deadly force against a teenage girl. He should have tased her. He should have shot her in the leg. He should have fired a warning shot. These are some of the arguments people have made.

Let’s deal with the reality of policing Black bodies in America.

First, according to the New York Times, Columbus police have killed four Black people including Ma’Khia in the last four months. Within 24 hours of the Chauvin guilty verdicts, there had been six people, most of them Black or people of color, killed by police in America. Additionally, Isaiah Brown, 32, an unarmed Black man, is in intensive care after being shot at least 10 times by police outside his home in Spotsylvania County, Va., on April 21.

Since prior to the Civil War, slave catchers, bounty hunters, bondsmen, deputies, constables, sheriffs, Klansmen, night riders, watchmen, security guards and law enforcement officers of various stripes have killed Black people with almost total impunity. That’s why the Chauvin verdict was so shocking to most.

Reardon joined the Ohio Air National Guard in 2015, and according to several reports is an expert marksman. His father apparently is retired Sgt. Edward Reardon, a 32-year veteran of the Columbus Division of Police who was the basic training sergeant at the Columbus Police Academy.

Reardon arrived upon a chaotic scene and saw a Black female wielding an object that appeared to be a knife and probably about to cut another Black female. And he stopped it from happening with deadly force.

Perhaps the bigger question is why somebody didn’t stop it before Reardon did?

There appeared to have been at least two adult Black males on the scene before police arrived at the neighborhood where Ma’Khia lived and died. In the video we clearly saw one of those Black males kicking one young female that Ma’Khia pushed to the ground as officers approached the scene.

After Reardon blasted Ma’Khia with four bullets and she gasped for air slumped against a parked car, there was another Black male screaming repeatedly, “I watched the whole thing!”

Two 911 calls were received by Columbus police dispatch before officers arrived on the scene. According to her mother, Paula, Ma’Khia made one of those calls. Apparently she was fearful the two young women, one in shorts and the other dressed in a pink tracksuit, were going to attack her. When Reardon arrived on the scene it was the young woman in the pink tracksuit that looked like an “innocent bystander.”

Reardon asked her, “What’s going on?” She didn’t answer. Seconds later, Ma’Khia goes after her. It seems clear to me the young woman in pink was anything but an innocent bystander. In fact, as another officer subsequent to the shooting took her into custody for questioning, you hear her say on the video, “She came after me, but he (Reardon) got her.”

After the fatal shots were fired, the same Black male who kicked the girl Ma’Khia had pushed to the ground, yelled at Reardon, “Are you f***ing serious?”

Yeah, he was deadly serious. He did what white cops do, shoot Black people. And you stood there and let those girls fight instead of trying to stop it. On the contrary, you kicked the one girl while she was on the ground.

The truth is, if Ma’Khia had not been gunned down by police, the melee would have been just another of the myriad “crazy Black girl fights caught on tape” that millions of people routinely laugh at. Millions more post comments on those videos punctuated with the acronym “SMDH” (shaking my damn head). They’re so appalled by what they see they can’t avert their gaze.

If Ma’Khia had not been killed, what are the odds that one of those brothers standing around watching young Black women fight, instead of stopping it, would have posted that video on WorldStarHipHop?

Is this really the story of us?

Sean Yoes is a senior reporter at Afro.com and the author of “Baltimore After Freddie Gray: Real Stories From One of America’s Great Imperiled Cities.”