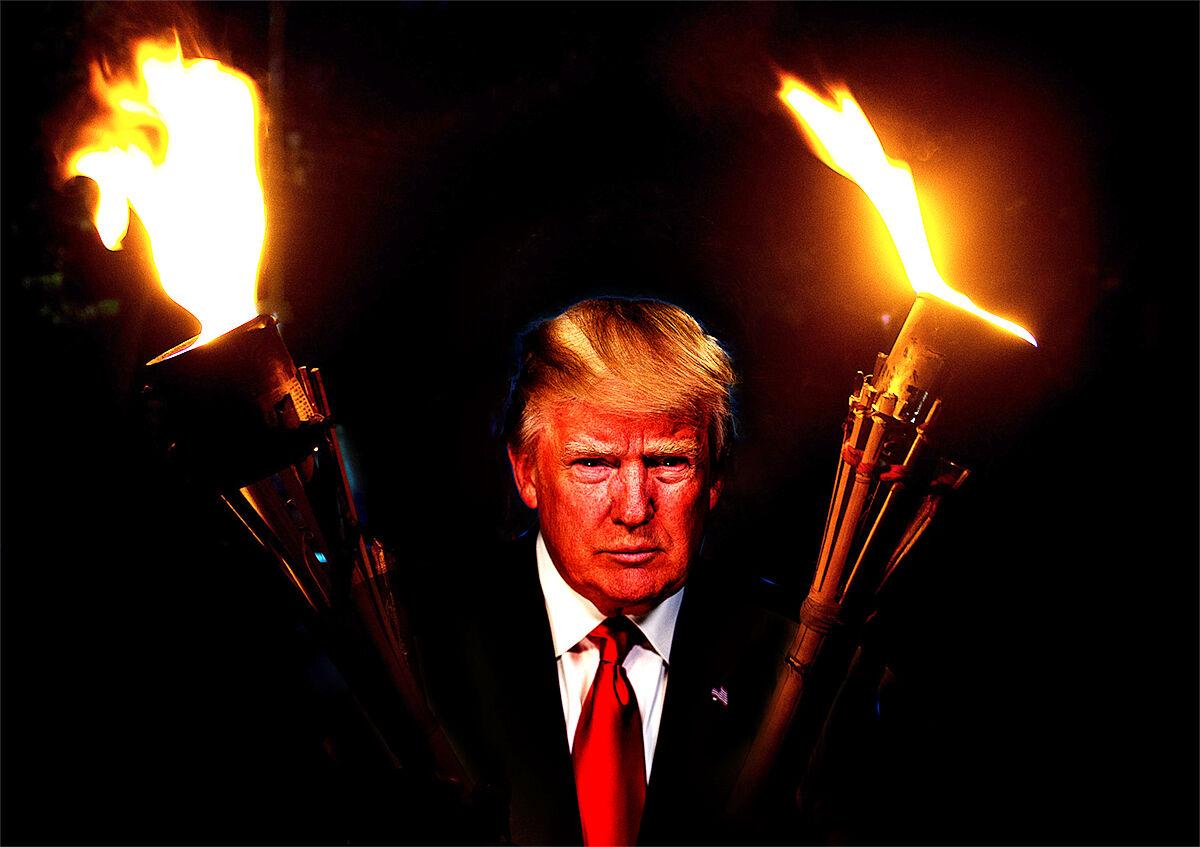 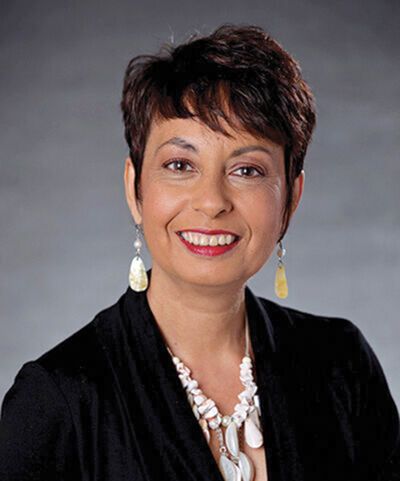 If an arsonist was setting a house on fire with a blowtorch from the inside and half of the firefighters were on the front lawn eating popcorn, while the other half were tossing buckets of water at the flames, you would call the scene absurd and you would be right.

That is what is happening in our nation’s capital.

The arsonist is Donald Trump. We have a four-alarm blaze in the White House. Democracy is going up in flames thanks to a president who is refusing to concede the election in tyrannical form after he was trounced.

Republicans in Congress aren’t lifting a finger to show Donald the door even though most of them hate his guts. The spineless, depraved bunch are too afraid of him to speak up, and some are even egging him on to keep up the fight for the sheer entertainment of it or to feed the narcissist-in-chief’s already overblown ego.

Democrats, the newest bourgeois elites, are busy intellectualizing the scenario, comparing Trump to a temper-tantrum throwing child they can just ignore until he runs out of air or fails to get the attention he seeks. He’s getting yards and yards of rope – being humored until he comes to his senses. “Donny is being a bad, bad boy.”

I’m sorry. This is not good enough. This is how fascist dictators take control. Nobody took Adolf Hitler seriously either, until it was too late. This is how history repeats itself. It’s a very old playbook Americans are choosing to ignore while the world watches in horror. Trump is trying to do what he’s falsely accused his opponent of – steal the election.

While the country waits for states to officially certify election results and the president-elect is denied all of the rights and privileges he’s earned as a result of his victory, we are left to wonder what would happen if Trump barricaded himself in the Oval Office? Maybe we’ll see the newly inaugurated Biden knocking on the door on Jan. 20 saying, “Come on now Donny, this has gone on long enough.”

Technically, the Secret Service and the FBI could escort Trump out by force, but would they?

In September while promoting his book, “Disloyal,” Trump’s personal attorney Michael Cohen referred to his former boss as a cult leader.

“While I was in the cult, I was really refusing to acknowledge that the actions I was performing for my boss were morally wrong,” Cohen said in an NBC interview.

So if we think of Trump as a cult leader, you have to believe that there are enough cult followers in the White House and at every level of government to keep this going indefinitely, which means this could get very ugly.

Democrats may have to come down from their perches, pedestals and ivory towers to wage a real war to save the nation, and I expect Black people to be out front because the suits don’t like to get dirty.

In another lifetime, I was in a position where I would occasionally get shaken down. The first time it happened it was quite shocking. Then I got used to it.

“If you don’t give me what I want – give me this amount of money, sponsor my event, give me a contract, blah, blah, blah, I will call this person or that person or make sure this other thing happens, have you fired, ruin you, etcetera, and so on. It was intimidation and extortion. I never gave in. Once in a while, my supervisors would. That’s on their conscience. I don’t believe in giving in to terrorists. Terrorists are monsters. When you feed a monster the monster grows bigger and more powerful and you become their slave.

This is where we’re at with Trump. He’s been fed and fed and now he’s a monster we can’t get rid of. And as he continues to be indulged, he only gets stronger, meaner and more insane.

In an interview with reporters on Capitol Hill Monday night, Sen. Marco Rubio reportedly referred to Biden as “president-elect,” making him the first prominent Florida Republican – who isn’t retiring – to directly acknowledge the victory. I’m sure it was a slip he’ll try to walk back from.

How much longer are we to put up with this nonsense? Not for long.

There is a simmering burn in our country. Biden and Kamala Harris won the election and we won’t be denied. I’ve set my alarm. Very soon it’s going to be time to get into some “good trouble.”