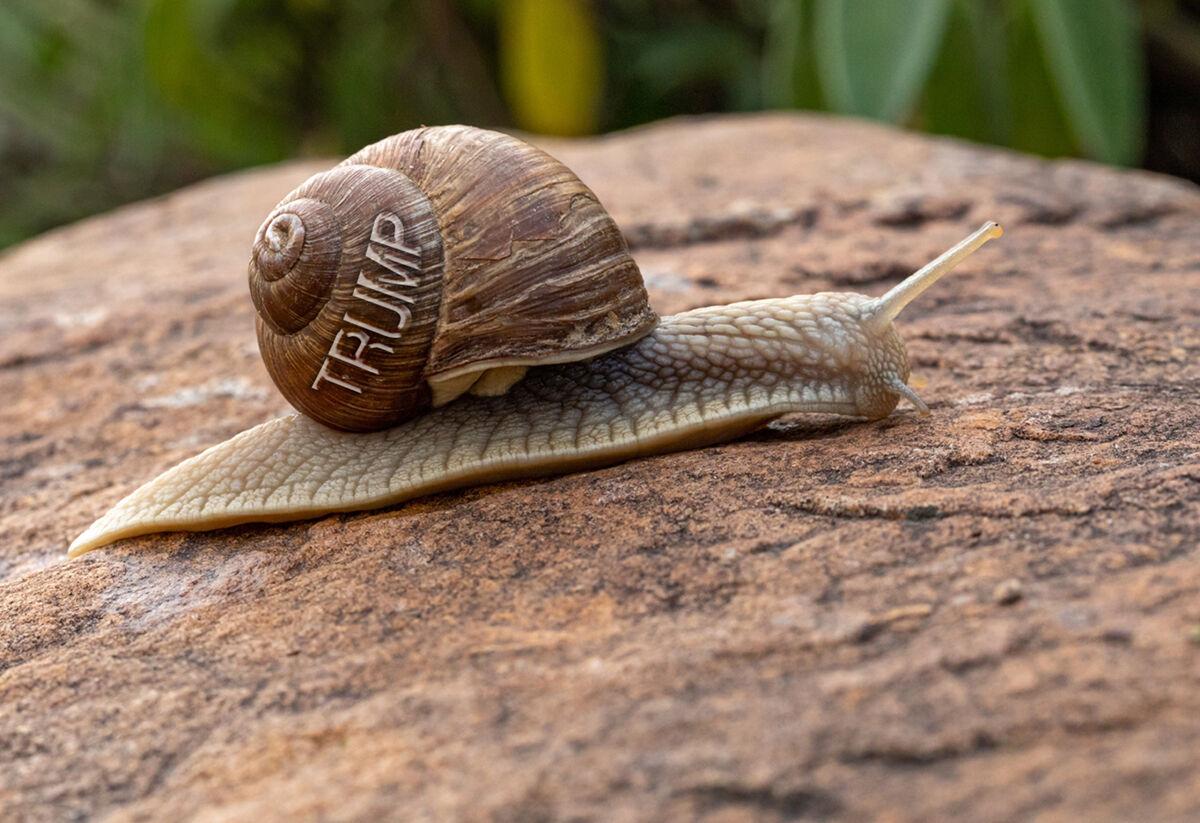 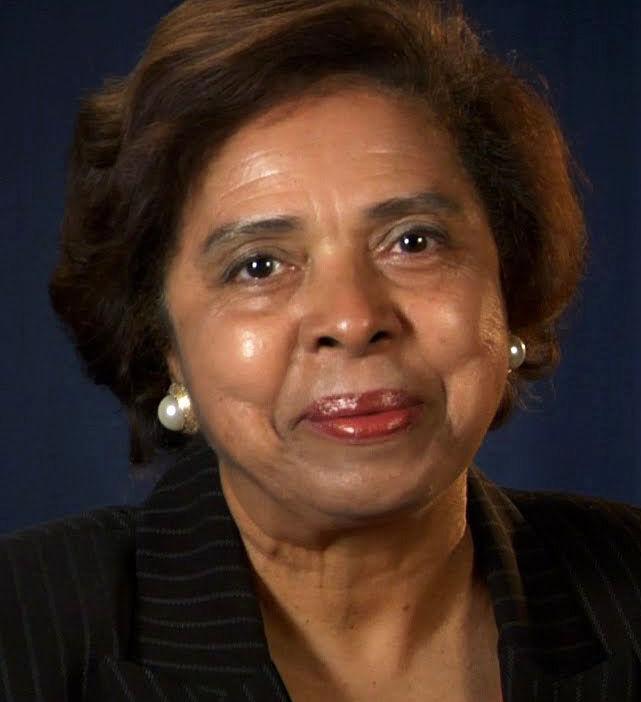 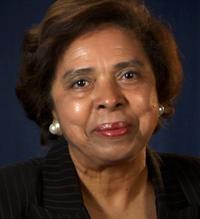 I am not an outdoors person, but I am naturally curious and pay attention to my surroundings. Being observant satisfies my curiosities and affords me better understanding of how we creatures behave and interact.

In my youth, I can remember going outside and seeing numerous shiny lines in the garden, on steps and, sometimes, on windows and doors.

I first ignored those lines, but eventually asked my mother what they were. She said they were the trails left by slugs foraging through our garden, often ruining our vegetables. She explained that table salt could kill them.

Thinking abstractly, those slimy slugs have become analogous to Donald J. Trump, his acolytes, and their willingness to destroy the fabric of this nation’s democracy for self-aggrandizement and to create an environment of racial superiority.

Like the slugs of our garden, their initial damage may be minimized, but left unchecked, it can be significant. After Jan. 20, I intended to leave Trump and his administration in the dust heaps of unpleasant memories, but disclosures of his gross mismanagement, disregard for the public welfare and connection to the churning of sediments of racial discord deserve comment.

Moreover, emerging evidence of Trump’s attempt to replicate the permanent, autocratic strongmen he admires (Putin, Kim and Erdogan) requires a challenge to the potential destruction of our nation’s democratic principles and viability of our institutional constructs.

Although gone, Trump has left thousands of disciples willing to act seditiously to overthrow our current government on his behalf.

He has opened a floodgate of racism and intolerance that will not close, and he has been the founder of “institutional lies,” which with his other infractions, cause suffering among those he targets.

Jan. 6, 2021, is testament to the influence Trump has over a radical right populace willing to supplant our 250-year democracy in favor of an evolving dictatorship.

One should not breathe a sigh of relief yet. Jan. 6 failed to interrupt government process but, among the Trump faithful, there remains a willingness to immediately reinstate him to the seat of power.

If you listen without your crazy filters, you will hear highly placed Trump loyalists present thoughts that are only to be said “quietly.”

A chief example is Sen. Ron Johnson from Wisconsin. Tone-deaf and blind to the obvious violence, Johnson expressed collaborative belief systems with the terrorists of Jan. 6 in opposition to Black Lives Matter demonstrators of this past summer.

I welcome anyone to explain his statements without using the lens of race.

Few need to be reminded of Trump’s lies throughout the COVID pandemic. The number of lives lost to these lies can only be speculated, but it is doubtful that state and local governments and individual citizens would have responded as negligently without the endorsement of the president.

Willing actors were used to spread Russian, anti-Biden disinformation and promote a lack of confidence in the election process.

Too many Trump transgressions have emerged for us to believe we are done with him. Like the slug, his slime tells where he’s been, but we have no real knowledge of where he’s going, and what he plans to do.

Increased voter suppression activities may give us a hint. He holds sway over too many people for us to relax.

His obvious trail of slime reminds us that, although gone, he and his acolytes are eager to leave a trail of discord and destruction for us to fall victim to.