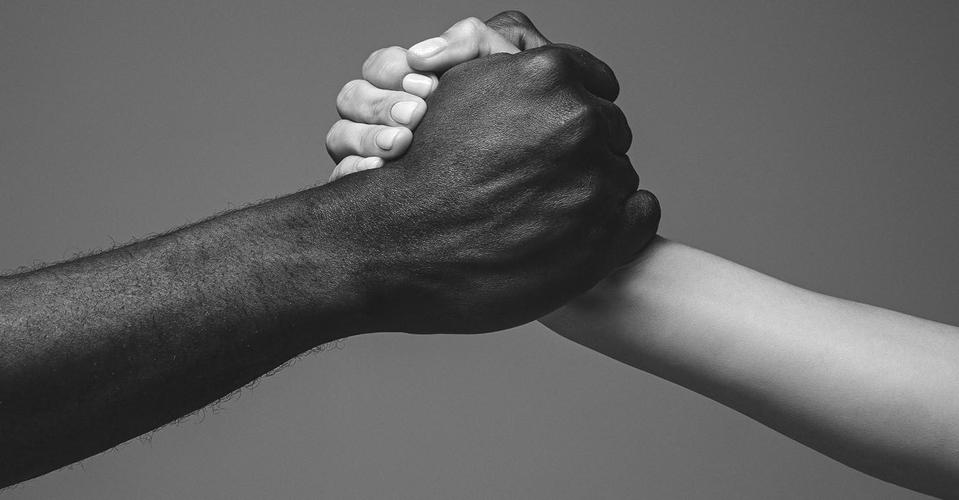 The Black community and the Jewish community share a long history of struggle and fighting for civil rights. 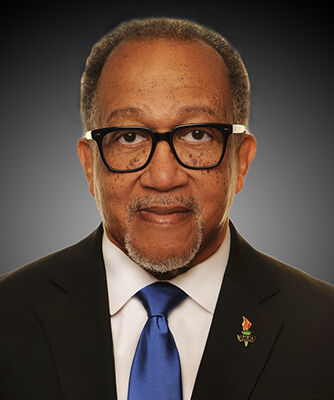 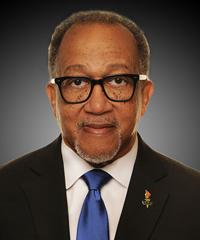 I will not be silent on the issues of racial hatred, violence and prejudice. I am speaking out publicly in support of the recent call by billionaire African American business leader and philanthropist Robert F. Smith to stand up against the resurgence of racism and antisemitism in America.

Blacks and Jews in the United States have had a long history and tradition of working together and sacrificing together for freedom, justice, equality and equity. Lest we forget that we have marched together for more than a century. We have shared blood together. And we have died together for the cause of freedom in the civil rights movement.

Both of our communities today increasingly are targets of violent hatred, ignorant stereotypes and a demonic supremacist ideology. Racism and antisemitism are twin evils that cannot be ignored or trivialized.

In a recent full page paid advertisement in The New York Times, Smith affirmed that “At a time when racism and antisemitism are on the rise, I am determined to partner with leaders from all faiths to recognize ‘Fifteen Days of Light.’ We are unifying to celebrate Chanukah and Kwanzaa together and encourage communities nationwide to join us in our support for one another.”

“Fifteen Days of Light” is a timely national opportunity to do what Dr. Martin Luther King Jr. prophetically defined as the development and establishment of a “beloved community.” King envisioned that this would be a nationwide multiracial community where there would be no racism, no antisemitism and no hatred toward anyone. All people – regardless of race, ethnicity, religion or faith – would live together with mutual respect and unconditional love for all.

As we prepare to go into 2023, disunity between Blacks and Jews is ahistorical and counterproductive. We cannot afford to be nonchalant or indifferent. Smith’s statement to encourage participation in acts of remembrance across the nation celebrating both Chanukah and Kwanzaa together over a 15-day period this month reminded me of the need to reaffirm the solidarity between Blacks and Jews.

I attended the historic 1963 March on Washington, where King delivered his eloquent and transcendent “I Have a Dream” speech. I recall the strong advocacy from Jewish leaders like Arnold Aronson of the Leadership Conference on Civil Rights that supported King and the Southern Christian Leadership Conference (SCLC), the NAACP and other civil rights organizations.

That day I also remember hearing from a dynamic young freedom fighter named John Lewis, who emphasized the urgency for racial equality. Then there was a young Jewish folk singer named Bob Dylan, who performed a haunting song he wrote about the tragic assassination of civil rights leader Medgar Evers in Mississippi.

On that sunny day in August of 1963 in Washington, there were other freedom movement speakers that included a number of prominent Jewish voices from across the country, including the outspoken Rabbi Joachim Prinz, who spoke about “the shame and disgrace of inequality and injustice” facing the Black community.

Later that year, in November 1963, King joined with theologian Rabbi Abraham Joshua Heschel at the United Synagogue of America’s Golden Jubilee Convention in New York City. King and Heschel pledged to work together to end racism and antisemitism. In 1965 when King, Lewis, Hosea Williams and other civil rights leaders marched across the Edmund Pettus Bridge in Alabama – the historic Selma to Montgomery March – for voting rights, Heschel was there marching shoulder to shoulder in solidarity.

The Black community and the Jewish community share a long history of struggle and fighting for civil rights – from August and Henrietta Bondi’s home in Kansas being used as a stop on the Underground Railroad to Jewish organizations participating in the protests following the murder of George Floyd and the acceleration of the Black Lives Matter movement.

Recent national law enforcement data shows that there has been an unprecedented increase in hate crimes targeted against Black and Jewish communities. According to the Anti-Defamation League, 2021 was the highest year on record for documented reports of harassment, vandalism and violence directed against Jews since the organization began tracking incidents in 1979. Thus far in 2022, incidents of antisemitism have not declined but have steadily increased.

The National Newspaper Publishers Association (NNPA) has documented a constant increase in racially motivated attacks on Black people throughout the United States during the past decade. All forms of racism and antisemitism should always be challenged relentlessly. King said it best: “We must all learn to live together as brothers, or we will all perish together as fools.”

Smith, founder, chairman and CEO of Vista Equity Partners, and chairman of Carnegie Hall, is taking the right stand at the right time. Smith stated in his ad, “Michael Eric Dyson recently wrote that ‘… African Americans and Jews are passengers on the same ship facing the ferocious headwinds of bigotry and hatred.’ It is time to put aside differences and shift our focus to the shared values that bring all Americans together as God’s children.”

The call to action is this: "Join us this holiday season at public events from Los Angeles to New York, or in your own home, to light the Eight Nights of the Chanukah Menorah followed immediately by the Seven Nights of Kwanzaa and the Kinara. Post your own photos of Black and Jewish friends, neighbors and colleagues coming together to #lightthecandles.”

Benjamin F. Chavis Jr. is president and CEO of the National Newspaper Publishers Association (NNPA) and the executive producer/host of “The Chavis Chronicles” on PBS TV stations throughout the U.S. He can be reached at dr.bchavis@nnpa.org.